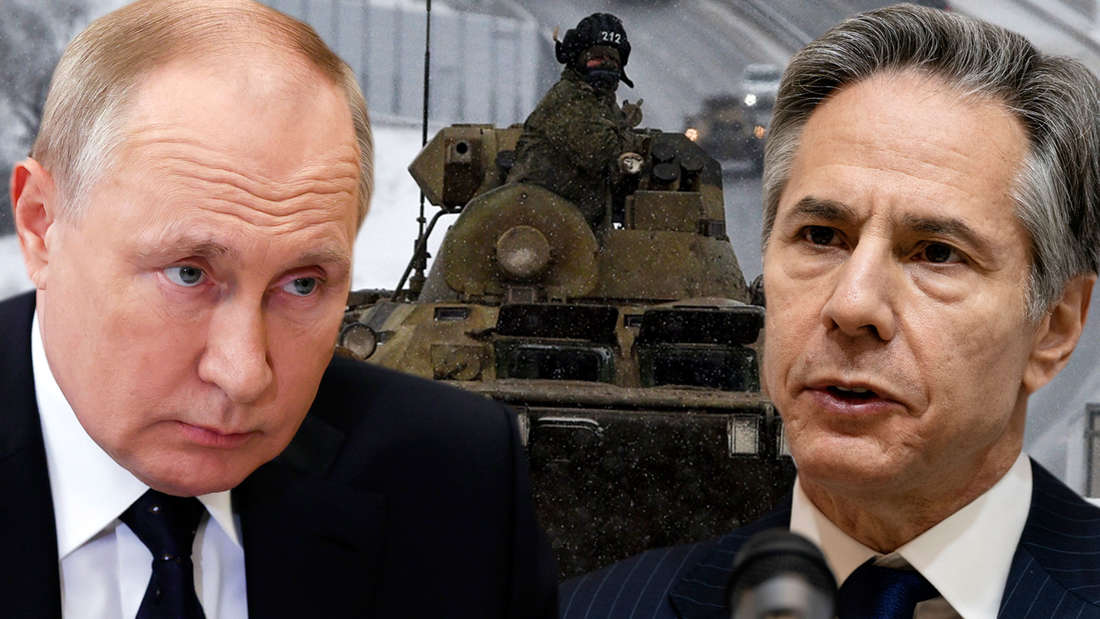 In the Ukraine conflict, the United States is using heavier guns against Putin: If Russia attacks, he is to be checkmated in several steps.

Moscow/Washington, DC - Western countries continue to try to dissuade Russian President Vladimir Putin* from launching a military strike against Ukraine. According to

information, the USA has now

presented a plan that provides for several severe penalties against Russia in the event of an invasion of Ukraine. The goal: Russia's role in the world economy is to be catastrophically weakened if it starts a war against its smaller neighbor.

According to the report, the US and the West want to block raw material supplies from Russia and thus checkmate the country as the world's largest exporter of energy.

More than 500 billion dollars are said to slip through the fingers of the Kremlin.

Domestically, this could have serious consequences, since sooner or later Putin would run out of money for social benefits for the Russian population.

, the US is also planning

This should also weaken the Russian secret service.

The attack plan against Putin was designed by CIA director William Burns.

, he was on a “secret visit” in Germany two weeks

to discuss sanctions against Russia in the Ukraine conflict with Chancellor Olaf Scholz.

It had been decided that an invasion of Ukraine would have to end "painfully" for Putin.

Scholz was hesitant on this question in the past *, but had recently put more pressure on Putin when it came to Nord Stream 2.

The US government had recently announced that it had put around 8,500 soldiers on increased standby in response to the escalating Ukraine crisis.

On Wednesday (January 26) should be new talks between Ukraine and Russia.

At the meeting in Paris, representatives from Germany and France will also sit at the negotiating table.

Ukraine conflict with Russia: The background

Pro-Russian separatists have been fighting the Ukrainian army in eastern Ukraine since 2014.

Kiev and the West accuse Moscow of providing military support to the separatists, which the Kremlin denies.

More than 13,000 people have been killed in the conflict.

In the past few weeks, Russia has massed tens of thousands of soldiers on the Ukrainian border.

The West therefore fears a possible Russian invasion of the neighboring country.

Scholz with Putin in Moscow: Struggles to reduce tensions

"Nonsense": Scholz defends himself after a hard CNN attack on Germany 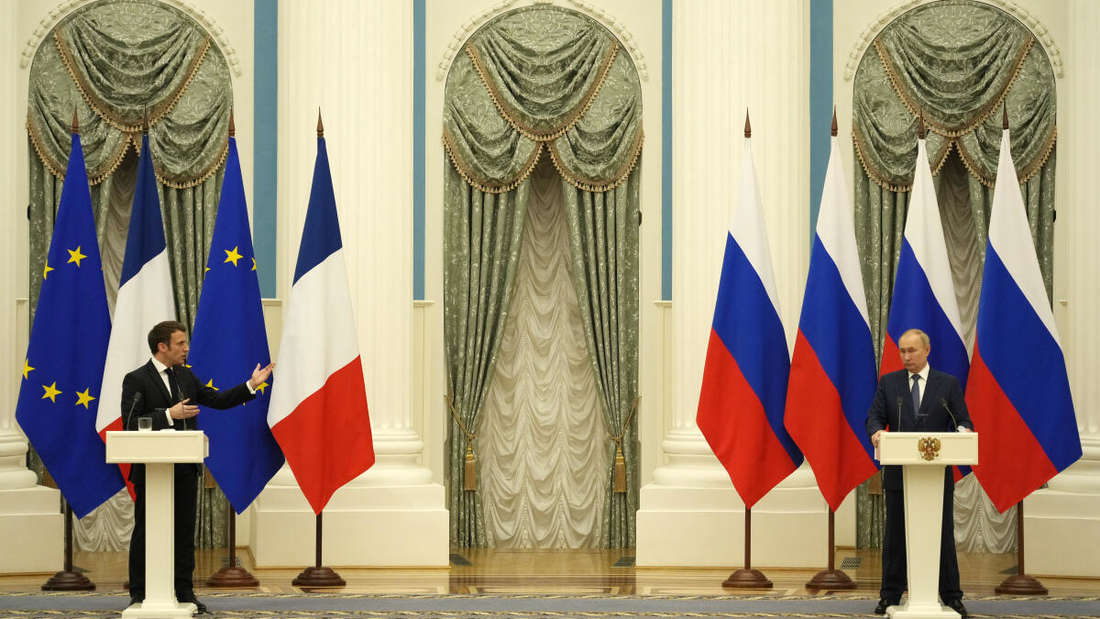 Big fears: Why Macron and soon Scholz have to sit meters away from Putin Scholz meets Biden: disagreement over the role of Nord Stream 2 in the Ukraine conflict 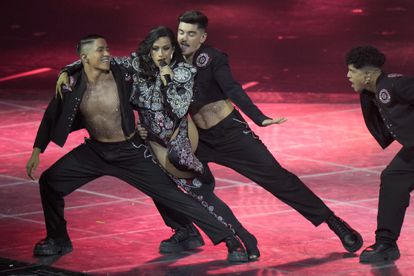 Ukraine wins the Eurovision Song Contest 2022 and Chanel is third