Who is who in the first semifinal of the Benidorm Fest: this is how the first candidates are

The Galician folklore of Tanxugueiras, the independent pop of Varry Brava and the Latin rhythms of Chanel, among the candidates who perform this Wednesday on TVE. Gonzalo Hermida, participant in the second semifinal, tests positive for coronavirus and will not be able to go on stage 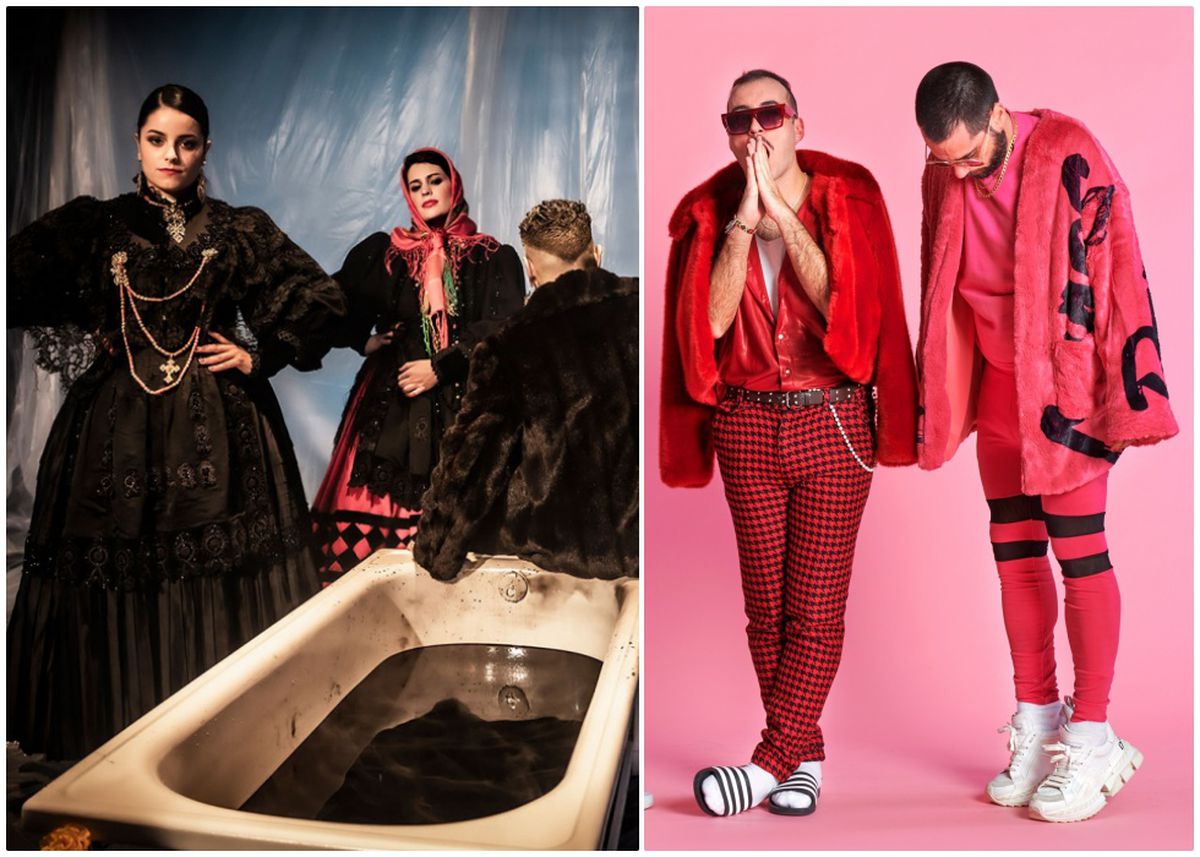 This Wednesday and Thursday the two semifinals of the Benidorm Fest arrive, broadcast by TVE's La 1 and which serve as a pre-selection to find the Spanish representative of this year's Eurovision Song Contest.

The contest held in the Valencian Community, whose final is held this Saturday, follows in the footsteps of the San Remo Festival, which chooses the Italian candidate every year with great results in recent years.

Below we review the profiles of the six participants who compete in Benidorm in this first semifinal, which will last 70 minutes and has one less performance after Luna Ki resigned at the last moment for not being able to use

Gonzalo Hermida, one of the singers in the second semifinal, has tested positive for coronavirus while already in Benidorm and will not be able to perform either, although he is not disqualified: viewers will be able to see his music video.

In its 12-year history, this trio from Alicante based in Murcia and formed by Vicente Illescas, Óscar Ferrer and Aarön Sáez have played with various musical styles, although always maintaining hedonism and irony as their flag.

His name explains many things: it refers to Barry White and to one of the songs by the Italian Mina (

They are the oldest and most popular candidates presented this year to the Eurovision pre-selection.

They already represented Spain in 1990, when achieving a Top 10 was not a miracle for us.

They were in fifth position with

and the initial mistake in their performance gave the fans of the contest an anecdote for history.

Encarna and Toñi Salazar have also been queens of the summer song for years and have sold millions of records all over the world.

This time, they show up with

Born in Elche and based in Madrid, this young artist trained in the field of Fine Arts comes from the world of theater, where she has worked as a set designer.

, the first that she has recorded in her career and the one that she takes to the Benidorm Fest, is the soundtrack of the documentary series

Despite the darkness of the story in which she is inspired, a macho murder, the singer has presented a bright theme.

Gio (from Madrid), Arman (Dominican), Matt (from Cadiz) and Valen (from Mallorca) form what is known as a

, but instead of limiting themselves to the Anglo-Saxon melodies typical of this type of group , they also look at Latin rhythms.

United since 2018, they say that their theme

is a round of applause for humanity in these complex times.

With this female trio, musical folklore arrives at the festival.

It is one of the most popular themes among those participating in these two semifinals.

They have some international recognition, for their participation in the Celtic Connections festival in Glasgow.

With several awards within the world music genre obtained in its five years of existence, in recent times they have updated their sound by combining it with current genres.

Chanel Terrero, born in Havana and raised in Spain since she was a child, is an actress, dancer and singer.

He made his television debut appearing on

She is a candidate to represent Spain in Eurovision with

, which bets on Latin rhythms combined with pop, similar to those that she has popularized

all over the world Camila Cabello. 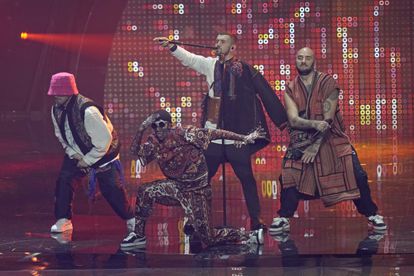 Is Ukraine's victory at Eurovision 2022 deserved? What was the key to Chanel's success? Four experts analyze the festival 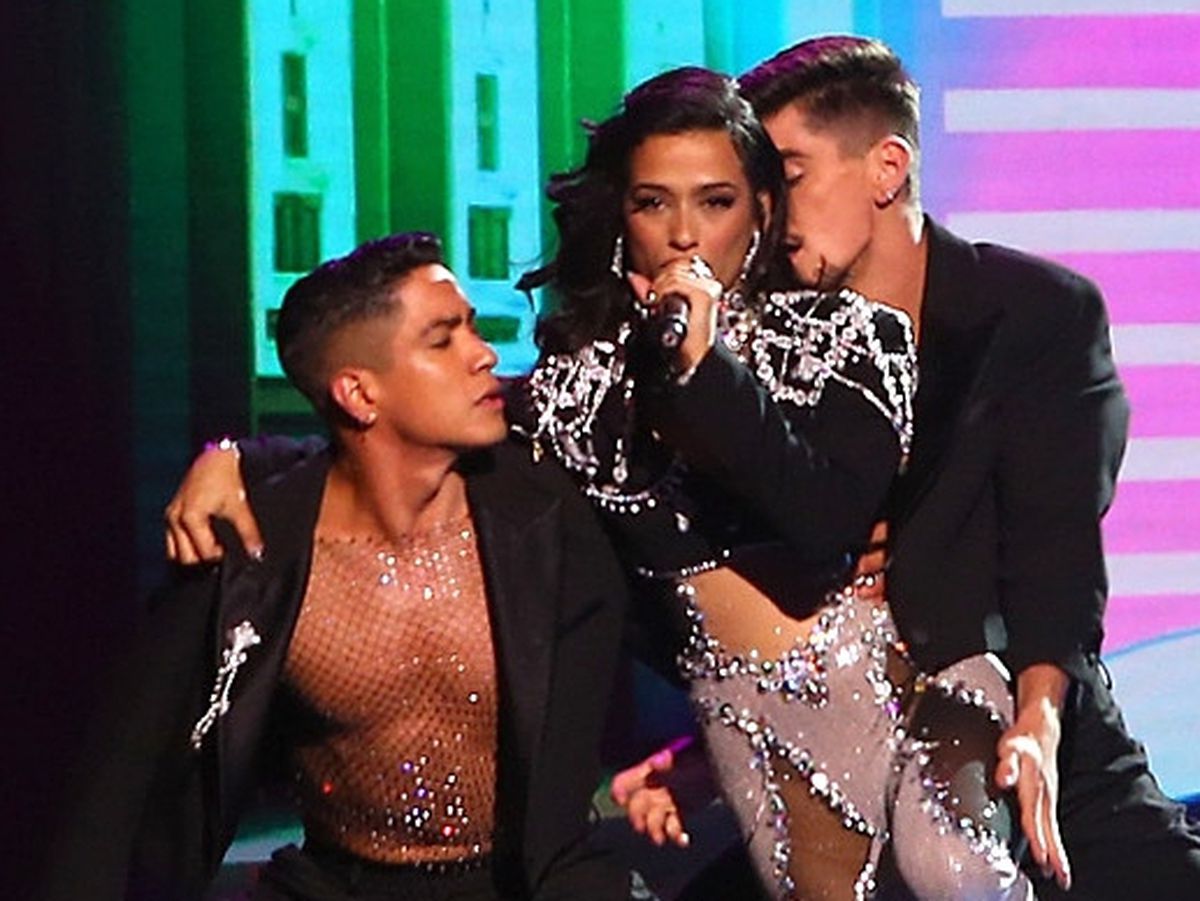 Jennifer Lopez ruled out 'SloMo', the song that Chanel will take to Eurovision 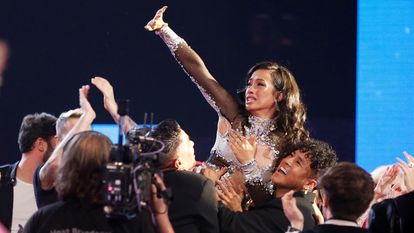 Lessons from San Remo for the future of Benidorm Fest

Chanel premieres the video clip of 'SloMo', a song with which it represents Spain in Eurovision 2022 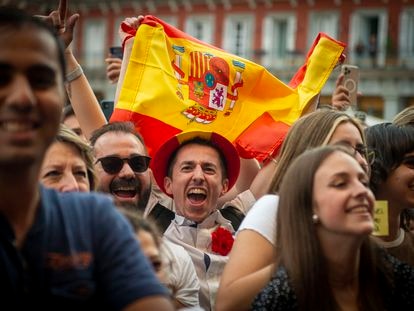 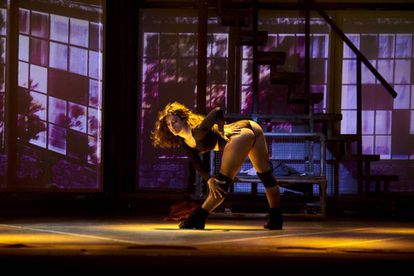 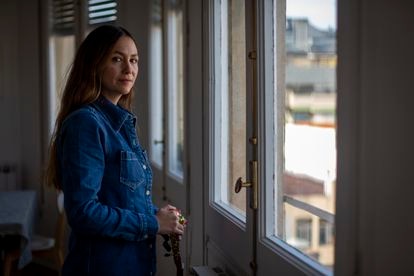 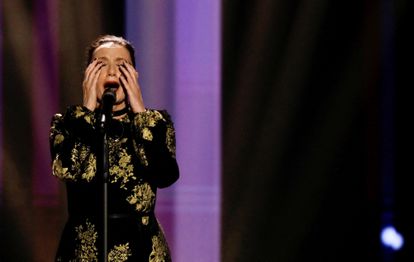 What worked and what didn't at the Goya 2022 television gala