Year of the Tiger｜The Observatory's 28th to the 3rd day of the new year, the minimum is 13 degrees, and there will be rain on the first 3 days of the new year

There is still one week before the Chinese New Year. The Observatory predicts that a strong northeast monsoon will arrive in Guangdong during the weekend. It is expected that the temperature will begin to cool on Saturday (ie, the 27th and 29th of the year), and it will reach the urban area on the 28th of the next year (30th). 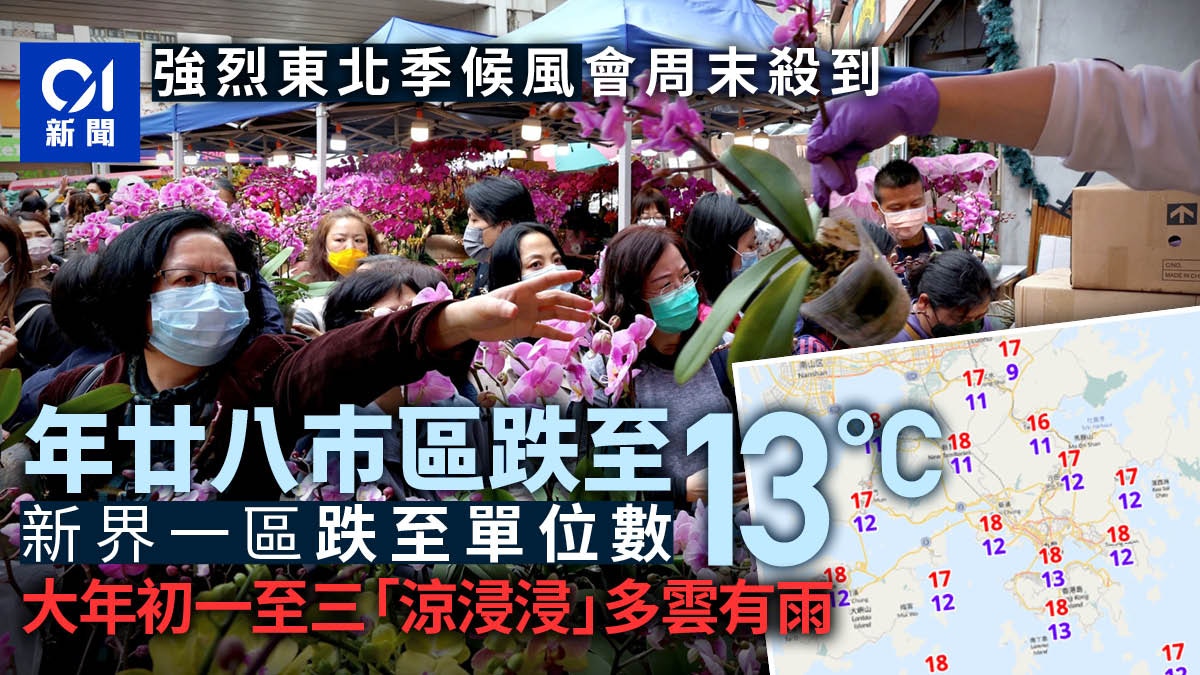 There is still one week before the Lunar New Year. The Observatory predicts that a strong northeast monsoon will arrive in Guangdong during the weekend. It is expected that the temperature will start to cool on Saturday (ie, the 27th and 29th of the year), and it will resume in the urban area on the 28th of the next year (30th). It dropped to 13 degrees Celsius, which means that there is no need to rush into the "cold clothes" during the cleaning.

Among them, Ngong Ping Plaza at Ngong Ping 360 Cable Car, one of Hong Kong's "flower see" sites, has already bloomed a batch of mountain cherry and southern cherry blossoms that were planted a few years ago.

A fresh easterly airstream is affecting the coast of Guangdong, and another area of ​​low pressure brings unstable weather to the southern Philippines. It is cloudy and cloudy in Hong Kong today, and the temperature in the urban area is between 17 and 21 degrees. It is expected to continue to be cloudy in the next two to three days. With rain, the maximum temperature in the urban area rose to 21 degrees, the weather was mild, and visibility was expected to be low on Friday (28th).

On the 28th of the year, the urban area fell to 13 degrees and there was sunshine during the day

A broad cloud band will cover southern China and the northern part of the South China Sea. The Observatory predicts that a strong northeast monsoon will reach Guangdong during the weekend. It is expected that there will still be one or two showers of rain at the beginning of Saturday. 20 degrees, but the temperature dropped significantly at night, and the urban area was as low as 16 degrees.

Next Sunday will be the 28th of the year. The Observatory predicts that the morning and evening will be quite cool. The temperature in the urban area will further drop to 13 degrees. There will be sunshine part of the day. The automatic regional weather forecast also shows that it is only 12 degrees in many districts. , Lau Fau Shan and Shek Kong were only 11 degrees, while Ta Kwu Ling dropped to 9 degrees; the next day on New Year's Eve was still quite cool.

The Observatory said in the "Weather Essay" that it can be seen from the "Earth Weather" forecast that the isobars in South China are quite tight on Sunday. Under the influence of the north wind, it will feel "cool", so there is no need to rush to put away thick clothes during the "cleaning".

The northeast monsoon will affect the south China coast in 27th and 28th year, and the local temperature will drop significantly.

(Photo from the Observatory)

No cold weather yet in January or record fourth time

There have been no cold days (ie the minimum temperature recorded by the Observatory is 12 degrees or below) in Hong Kong so far this month.

Unless the northeast monsoon is slightly stronger than expected, this year may be the fourth January on record to experience no cold days (1901, 1996 and 2017 for the remaining three years), the Observatory said.

The first day of next month is the first day of the Lunar New Year. The Observatory predicts that the weather will be cool and cool, with a low of 14 degrees in urban areas, mostly cloudy with a few rain patches, and strong winds blowing offshore occasionally; on the second day of the new year, it will drop slightly to 13 degrees, and the weather will be cool It is expected to last until the third day of the new year, and there will continue to be a few showers of rain, so let's say goodbye to the sunshine.

The Year of the Tiger is coming | Shanxin Yuanxuan College is still waiting in line for Tai Sui, hoping that the catering industry will return to normal as soon as possible. The nine-bar tiger zodiac bus travels on 103 and crosses the sea line from 1.18. : Vaccine bubbles are not guaranteed 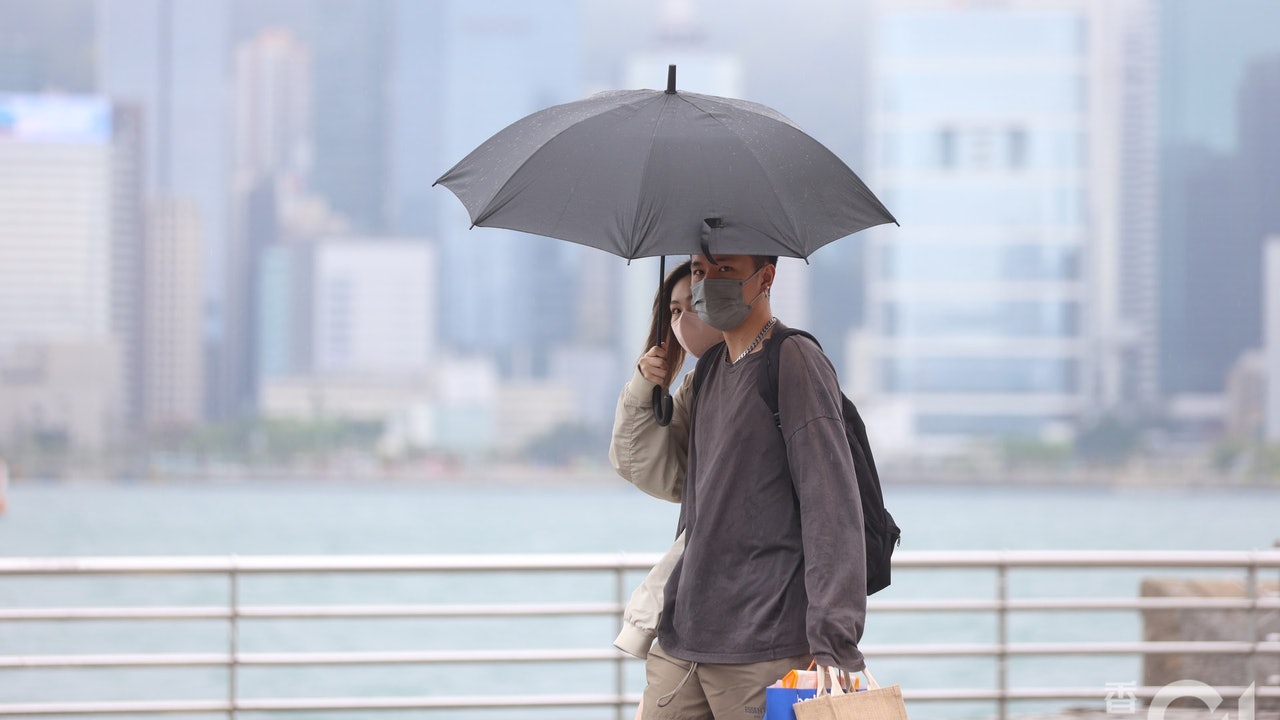 The cold front hits the temperature and the temperature drops sharply in the urban area this morning with a minimum of 14.4 degrees and is expected to see sunshine again on Sunday with a maximum of 20 degrees 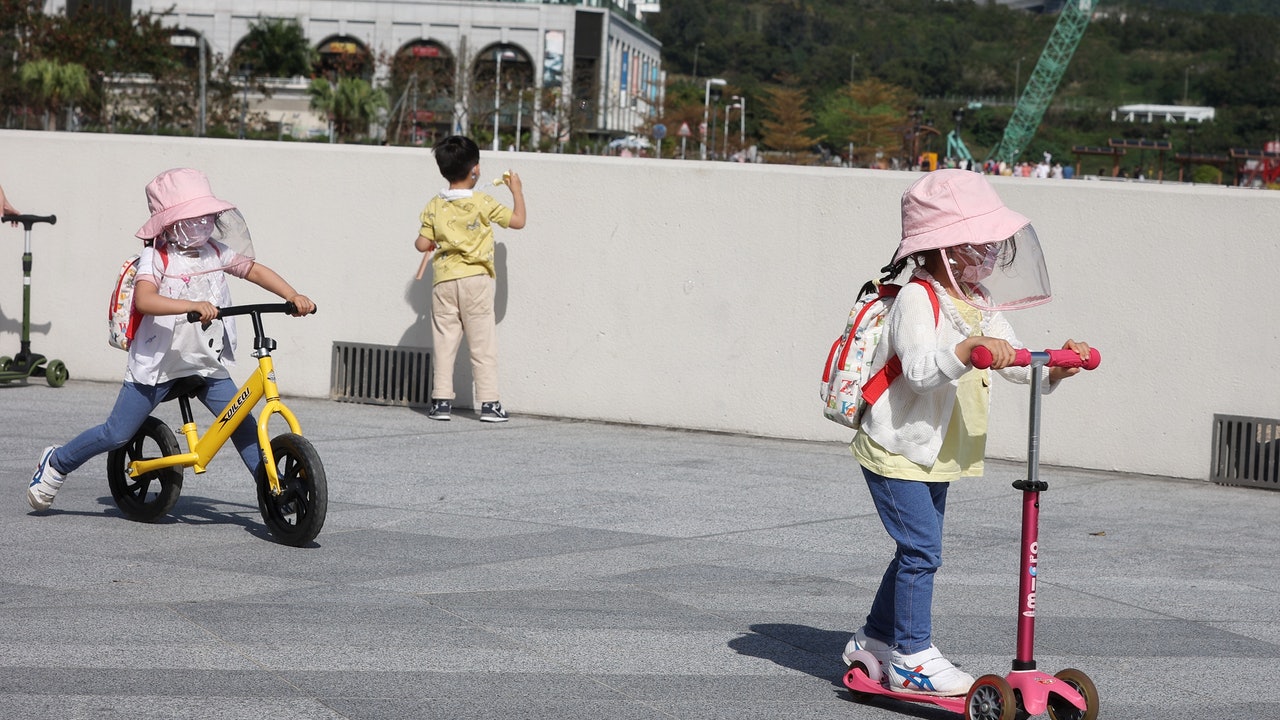 Wet and cool weather on the first day of April 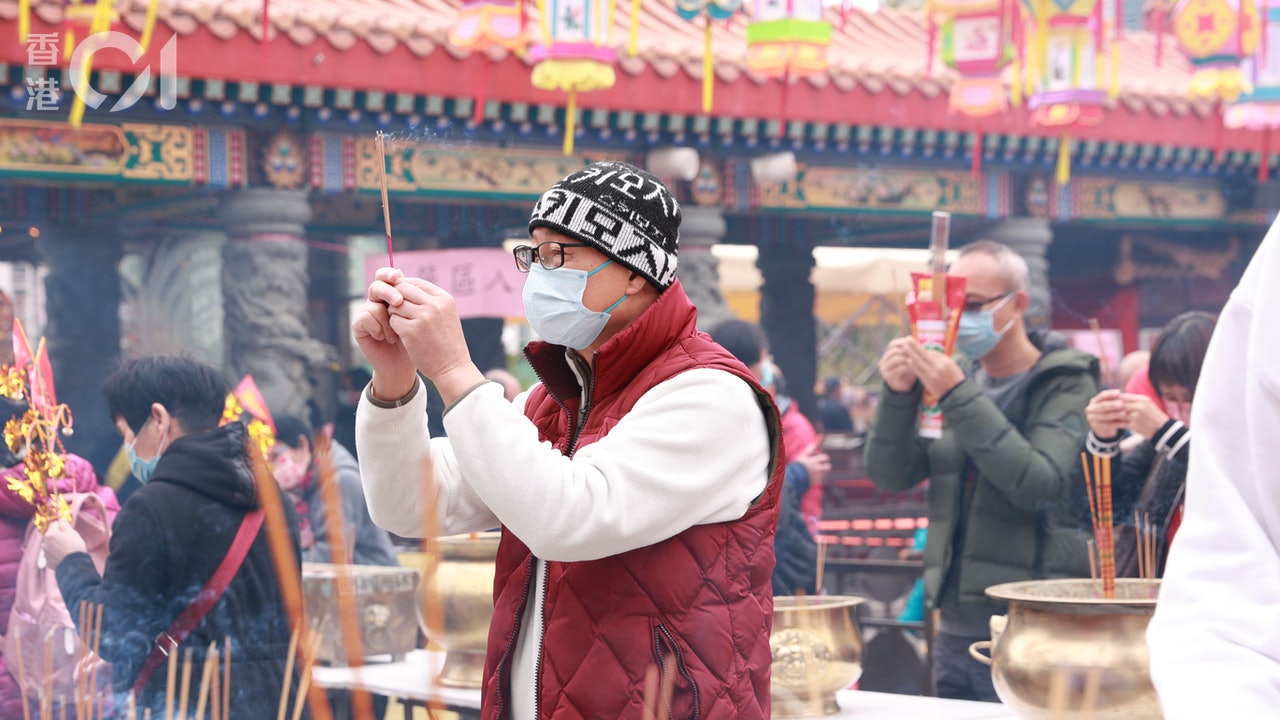 Year of the Tiger｜Tai Mo Shan, the fourth day of the fourth lunar month, this morning, the lowest is 4 degrees, and it will continue to be cold on Saturday, and the lowest 12 degrees in the urban area 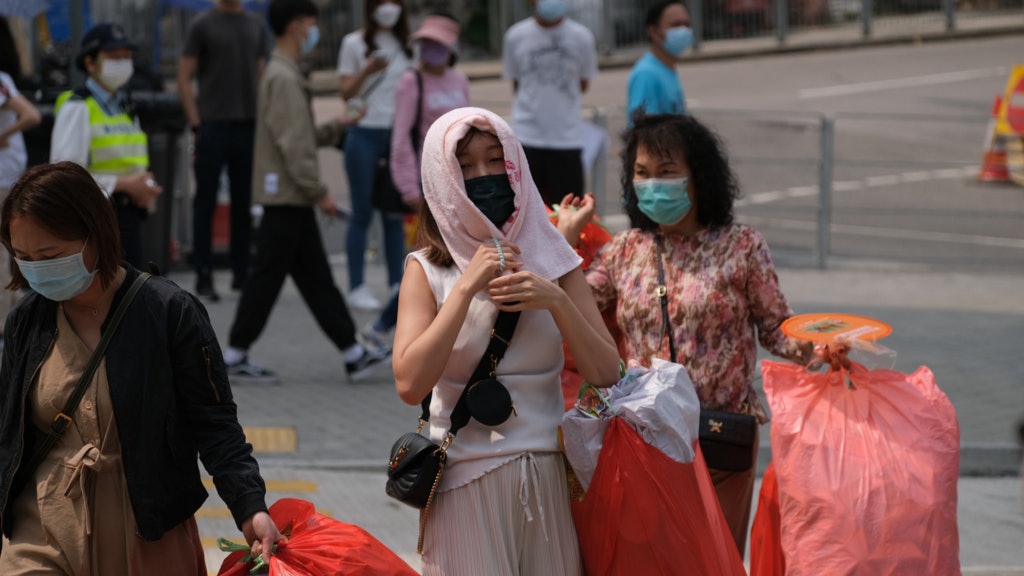 There is no rain in the Qingming Festival. The observatory expects the weather to be sunny and dry. The monsoon zone will be welcomed again on the weekend, or only 12 degrees. 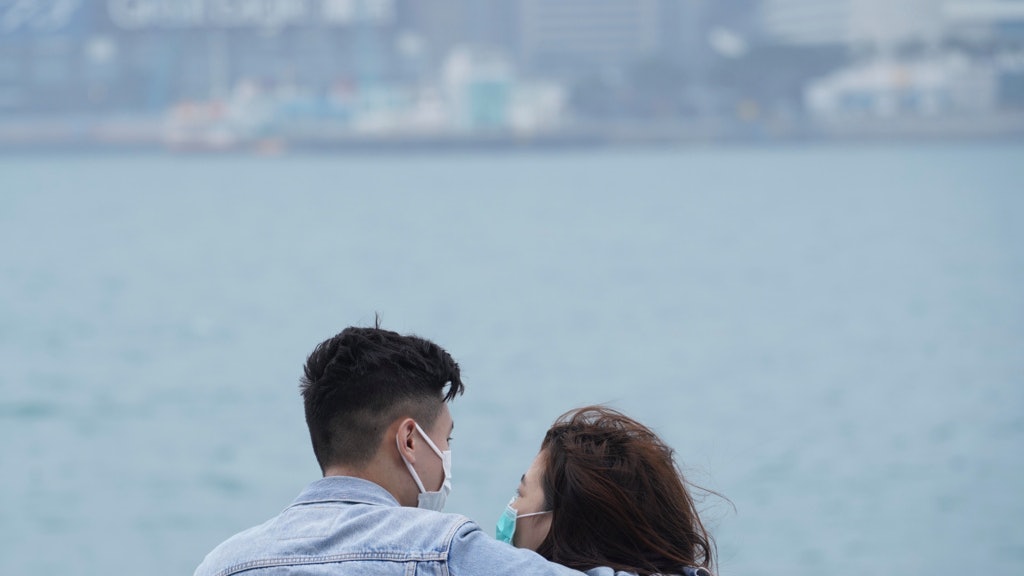 The Observatory expects rain on Valentine's Day on 2.14, and the easterly air flow will reach Hong Kong tonight and the highest in the urban area on Sunday will be 18 degrees 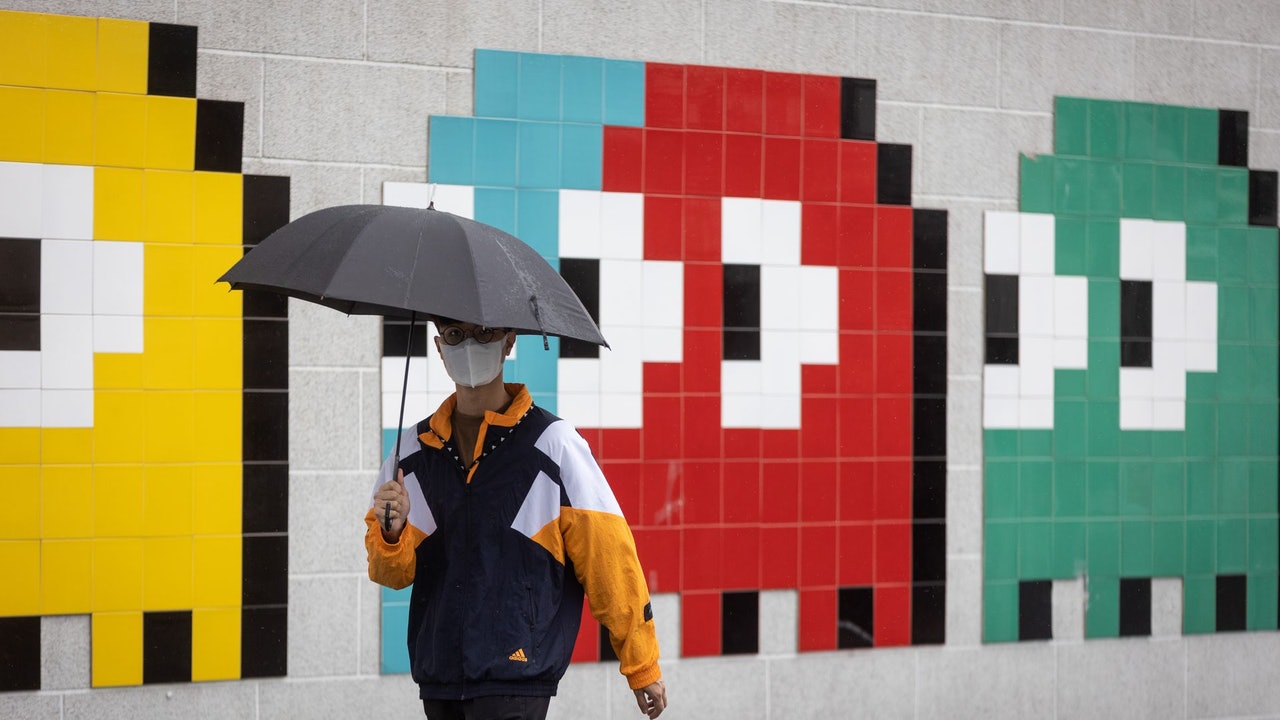 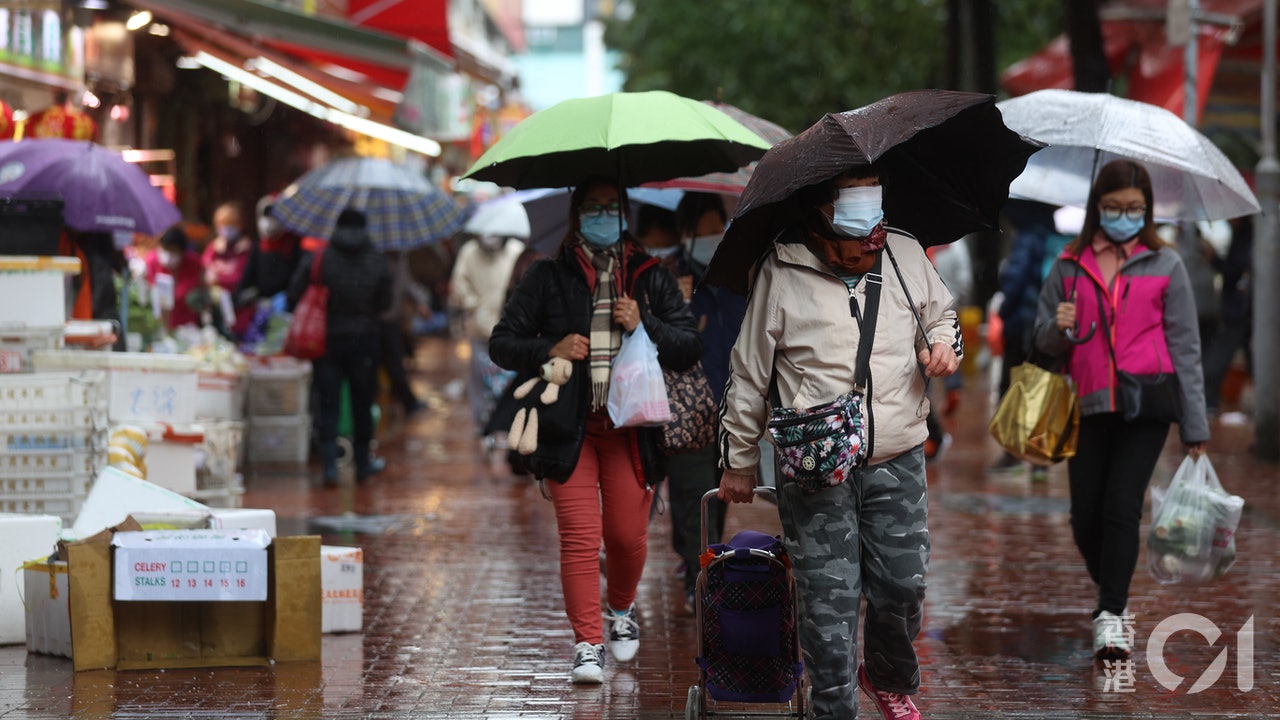 The Observatory recorded 8 degrees in winter and the lowest in Tai Mo Shan was only 0.6 degrees, and it is expected to remain below 10 degrees in the next two days 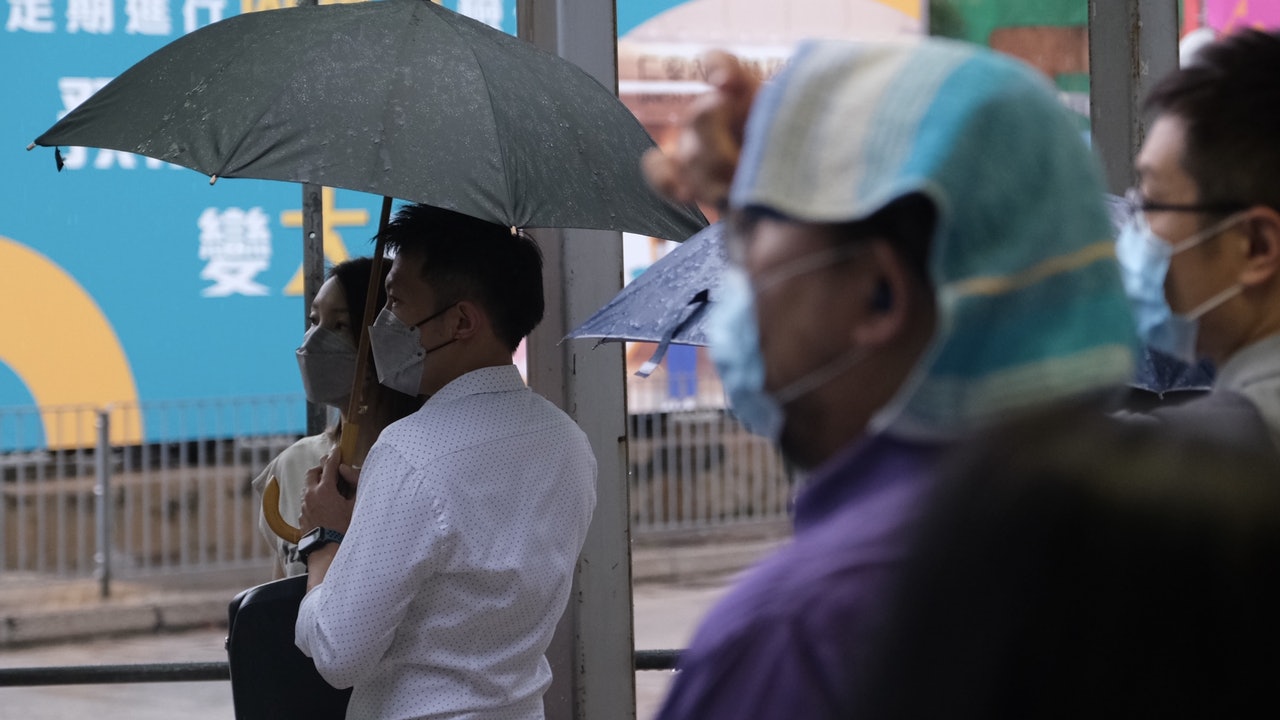