A coyote hides migrants in a coffin and tells the Border Patrol that there is a dead soldier inside. That's how they discovered the lie

The Texas smuggler said at the controls that he was transporting a Navy veteran but in reality he was carrying two Mexicans who paid $6,000 to enter the country. 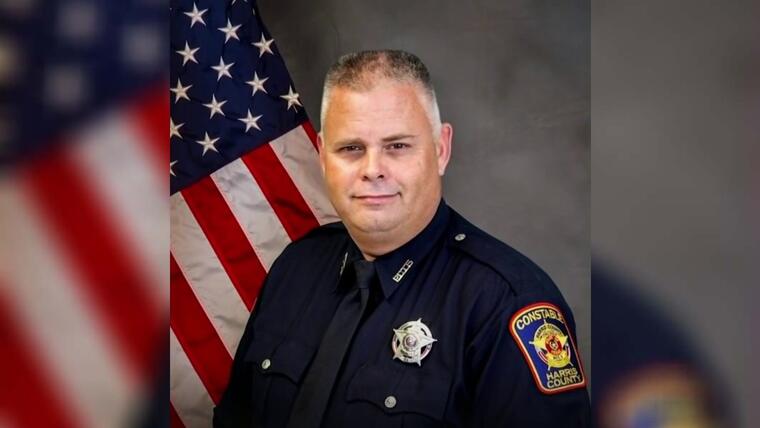 A Texas coyote who tried to smuggle two Mexican migrants hiding inside a coffin into the country has pleaded guilty to human smuggling, prosecutors said.

Border Patrol agents at a checkpoint near Falfurrias, Texas, discovered two men hiding inside a coffin in the back of a Dodge Caravan van driven by 33-year-old Zachary Taylor Blood on October 26. Galveston resident, according to court documents.

Blood had previously indicated that inside the coffin was "a dead Navy person," but he did not count on the fact that the border officials he was lying to were Army veterans.

Agents noted that the casket was rusted and dented, and the American flag that covered it was held in place with clear tape, a Border Patrol officer wrote in an affidavit filed as part of the criminal case.

The men hiding inside the casket told agents they

bring them into the United States from Mexico;

according to his account, they were taken to a parking lot where Blood told them to get into the coffin, according to the affidavit.

Blood's attorney, Simon Purnell, said his client has accepted responsibility but cannot comment on details of the case before sentencing.

Blood is in pretrial detention.

He now faces up to five years in prison, according to the Texas Southern District Attorney's Office.

Sentencing was set for May 11, according to court records. 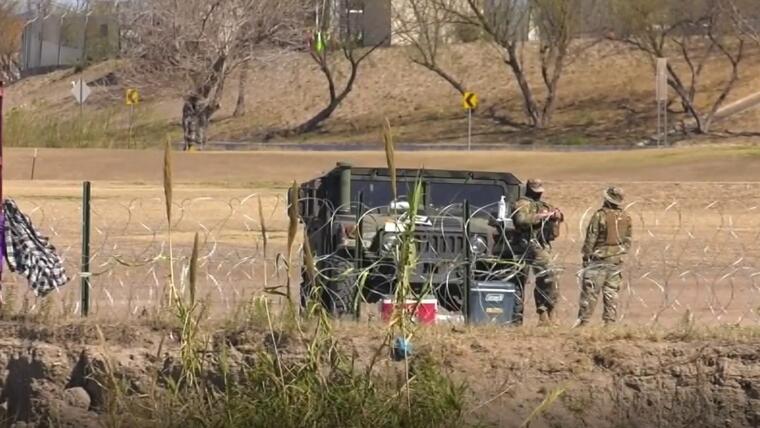 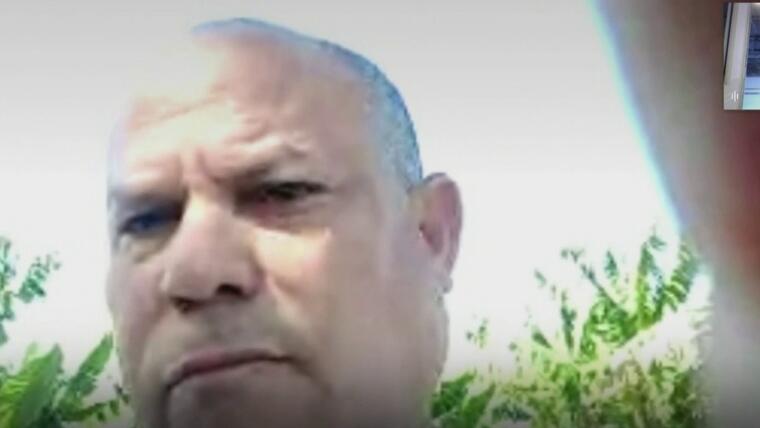 There is concern about the increase in deaths of migrants who try to cross by sea. “The ocean does not forgive”, warns an agent 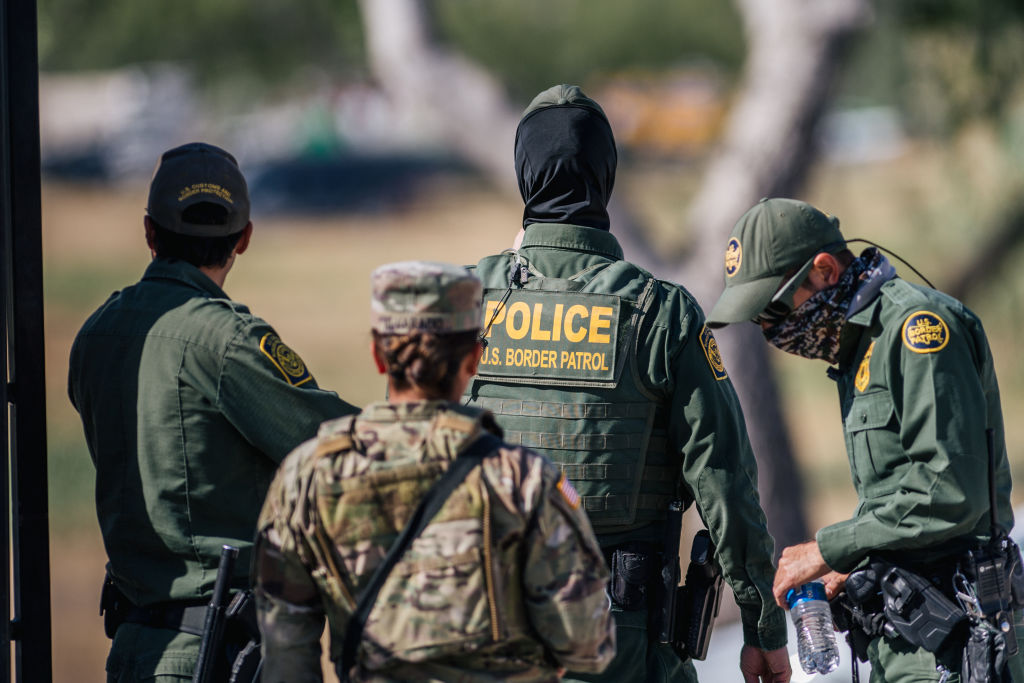 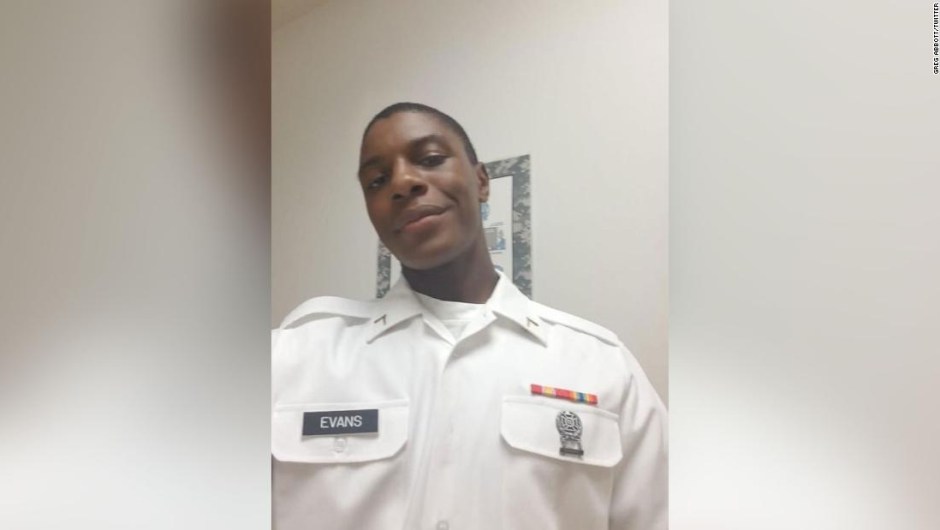 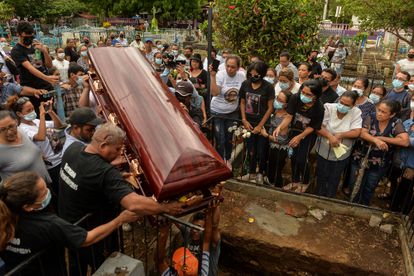 "I yelled at him but I never saw him again": this was the agony of a migrant family until they found their missing son in the Rio Grande