Abolish corona quarantine in omicron wave? Virologist Kekulé sees a big problem otherwise Created: 2022-01-26Updated: 2022-01-26 05:45 By: Bedrettin Bölükbasi At a certain point, the virologist Alexander Kekulé sees a much bigger problem than Omicron. © Eventpress Stauffenberg/Imago According to the virologist Alexander Kekulé, even with omicron, severe and fatal courses will be seen. He sees At a certain point, the virologist Alexander Kekulé sees a much bigger problem than Omicron.

According to the virologist Alexander Kekulé, even with omicron, severe and fatal courses will be seen.

He sees another fundamental problem with quarantine.

Munich – In the meantime, many studies have shown that the course of the disease is usually mild in the case of infection with the highly contagious omicron variant of the coronavirus.

He therefore does not assume that the intensive care units will be heavily burdened.

For him, there is a bigger problem elsewhere: the loss of critical infrastructure personnel due to quarantine.

To prevent this, he proposes a drastic step.

The quarantine must be abolished.

Omicron wave: Virologist Kekulé does not expect an overload - but severe courses and deaths

Both due to “the increasing immunization of the population through vaccinations and infections” and “the changed properties of the virus” an infection with the omicron mutation is much milder, Kekulé explained to

. With regard to the utilization of the intensive care beds, he therefore does not fear that the health system will be overloaded. "In other countries where the omicron wave is already receding, there was no overloading of intensive care capacities, as some of my colleagues fear here," said the virologist in an interview.

In addition, the omicron wave in Germany will be much flatter than in other countries due to the strict countermeasures implemented at the beginning, but will also last longer.

"That means we may only be through with it after four to six weeks," was Kekulé's prediction.

Despite the usually mild course of the omicron variant, however, he also expects severe courses of the disease and even death.

“The prioritized boosting of people over 60” was the way to prevent this.

However, it is now too late for this.

"The fatalities, which are less frequent with the omicron variant but are nevertheless unavoidable, will be largely older than 60 years and either vaccinated without booster or without any immune protection at all," Kekulé stated.

Corona quarantine: According to Kekulé, the failure of critical infrastructure is a major problem at Omikron

For the virologist, however, another topic is far more important than anything else and represents a greater danger. According to Kekulé, the quarantine regulation that still exists at Omikron is the trigger of this danger, because it could lead to a major failure of the critical infrastructure staff as in lead to health care.

"In my opinion, the absence of employees in health care, in critical infrastructure and also in other areas of work and social life poses a greater risk to the entire population than overloading intensive care capacities," he told

At this point, he specifically targeted the regulation on contact persons.

"The fact that all contact persons have to stay at home" leads to an additional loss of staff, which is avoidable.

Corona quarantine: Kekulé for abolition – “stock up just in case”

The shortening of the quarantine times recently decided by the federal-state summit for precisely this reason does not seem to go far enough for Kekulé.

He has a more drastic proposal to counteract the failure: the complete abolition of quarantine in almost all areas.

"For every positive 'case', a multiple of contact persons have to be quarantined and are absent from work, but only a few of them have actually been infected," emphasized the virologist here.

In addition, “the mostly vaccinated or recovered people would no longer see why they were not allowed to leave the house”.

In addition, quarantines in the already tight situation would use up “huge amounts of rapid tests and PCR capacities”.

Instead of the ordered quarantine, according to Kekulé, those infected should act on their own responsibility and make an effort not to infect anyone.

For example, you should stock up so that you don’t have to go to the supermarket in the event of an infection, “since a large part of the population, including those who have been vaccinated and those who have recovered, will become infected with the omicron variant,” says the virologist. 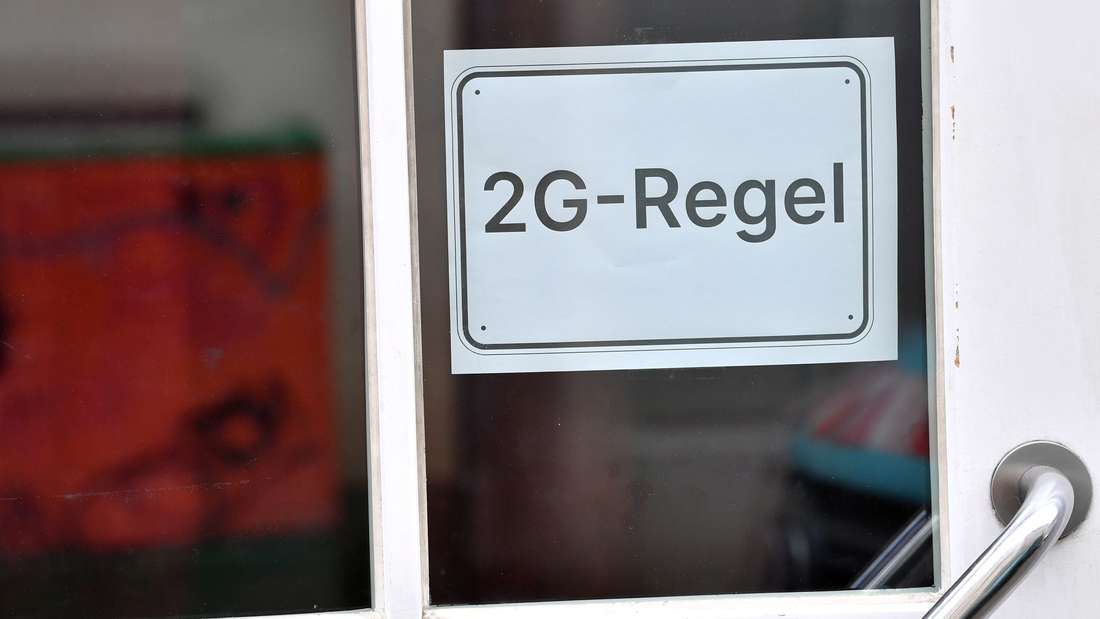 Virologist Kekulé: omicron wave is about to peak - "It wouldn't make sense to relax" Will the pandemic be over in summer? Epidemiologist Kekulé speaks of the timing of the decision

Will the pandemic be over in summer? Epidemiologist Kekulé speaks of the timing of the decision Curevac boss sees approved corona vaccines "at the end of their possibilities" - combi vaccine as a solution?