The British Prime Minister counters demands for his resignation because of lockdown parties - and refers to alleged masterstrokes by his government. In fact, the world situation could stand him in good stead. 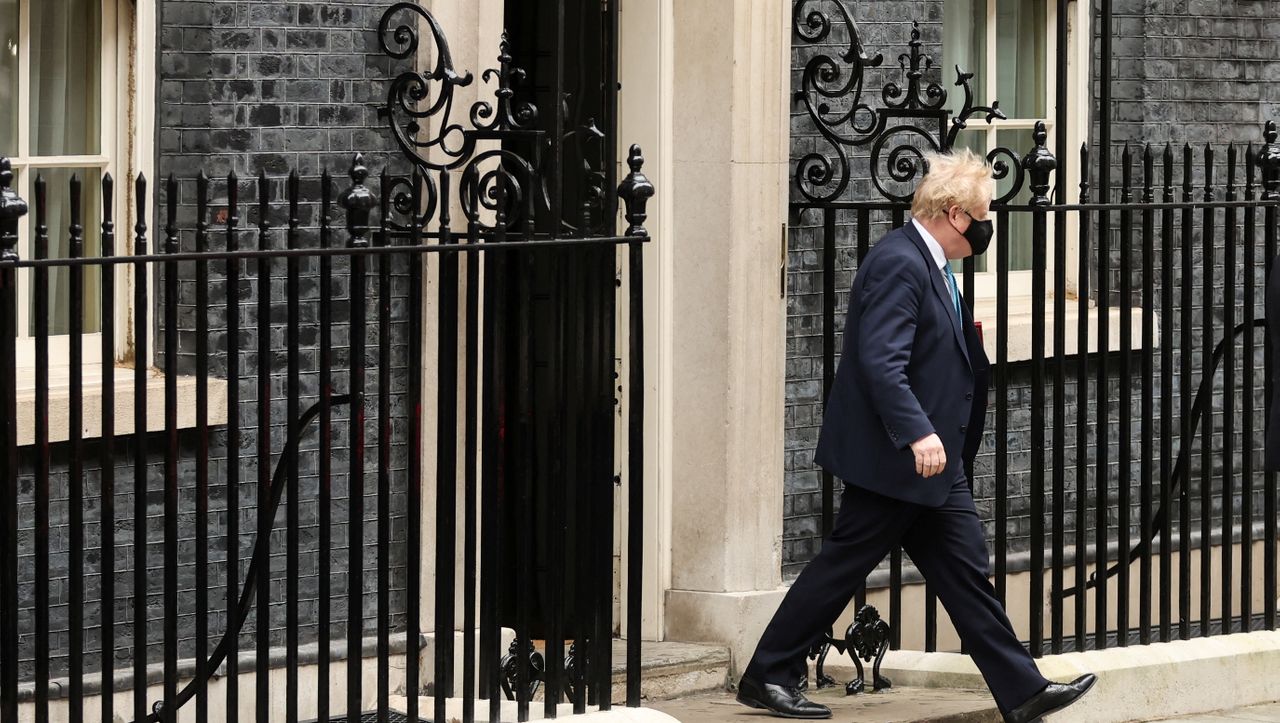 "Will he resign now?"

'No, Mr Speaker, but you know, since he asked about the Covid restrictions,

He wants to remain in office – Boris Johnson made that clear right at the beginning of the parliamentary debate on Wednesday afternoon.

Johnson makes his escape forward despite police investigations into him for banned parties in lockdown.

“As a lawyer, he'll know I can't comment on that.

What I'm focusing on is the fastest recovery from Corona of any European economy, the fastest booster rollout, 400,000 more people on the payroll than before the pandemic started,... And we're going to start policy tomorrow... He's talking about people being unemployed , and in my case, … I understand why he would want that.

We're going to launch a plan tomorrow to get half a million people off welfare into work.

It's a fantastic idea that I supported.«

The British prime minister's tactic appears to be to downplay his transgressions given the major problems currently affecting the country and the world.

The message: It doesn't work without me.

The question is: will the calculations also catch on with the voters?

'This whole party business is unbearable.

I haven't seen my 86 year old mother in India for over two years.

But should he go now?

Should he go sometime?

Sooner rather than later?

Before the next elections?

Yes, he's a disappointment, but not now, too many things are happening.

And who should we get instead?”

'He's not the only one doing this.

We just have to wait for that investigation.

But I will support him, I always have."

The atmosphere in the plenum is tense.

'That was the Prime Minister who went into hiding for five days over the allegations.

“I don't want that, but I'm committed to making sure our constituency is listening.

The next person who interrupts my hearing will no longer participate in this debate."

Speaker, the Prime Minister's consistent defense is wait for the reports from Sue Grey.

On December 8 he told this House he would place a copy of the report in the Library of the House of Commons.

His spokesman has repeatedly said that this means the full report.

So can the Prime Minister confirm that he will publish Sue Gray's full report as soon as he receives it?'

Speaker, what I can tell him is that we have to leave the report to the independent investigators, as he knows.

And of course when I get it, I'll do exactly what I said.

But I can tell him that in the meantime, the people of this country want to know what we're doing to address the issues that concern us all.

By referring to his government's alleged masterstrokes, Boris Johnson laundered his way through today.

But the police investigation could be much more dangerous for him than the previous reports and allegations. 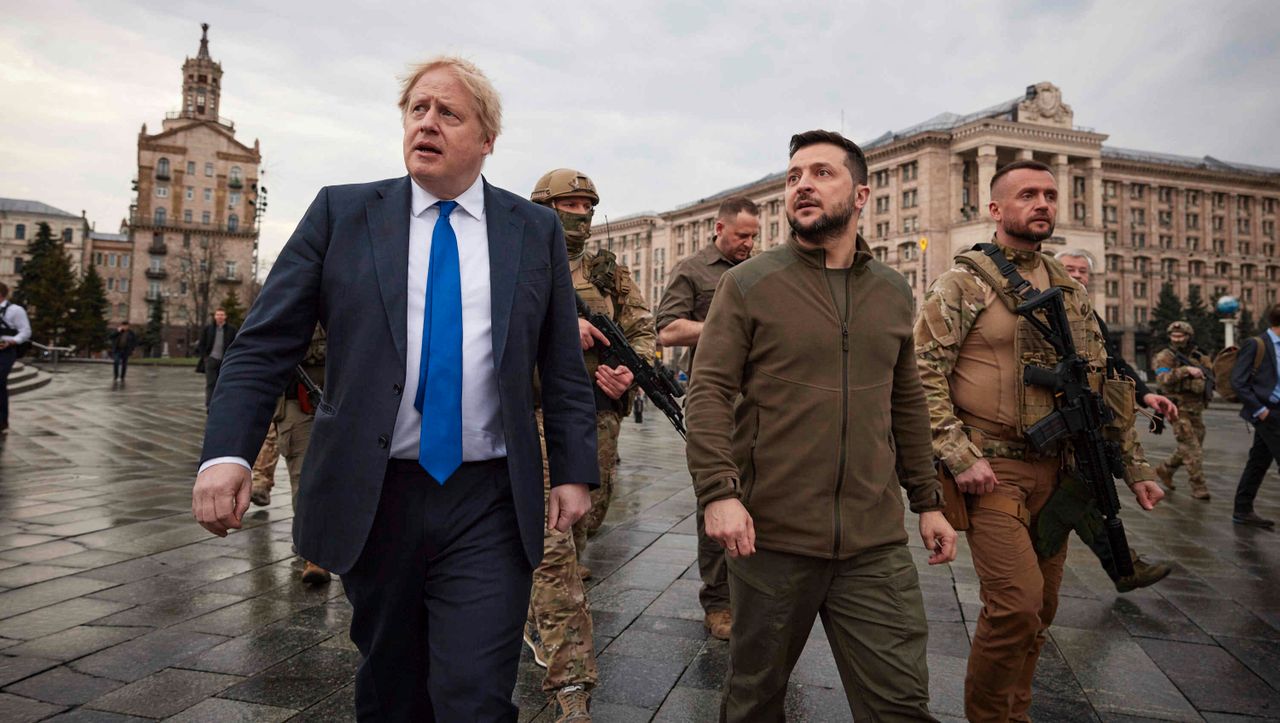 Boris Johnson under pressure for being close to Evgeny Lebedev 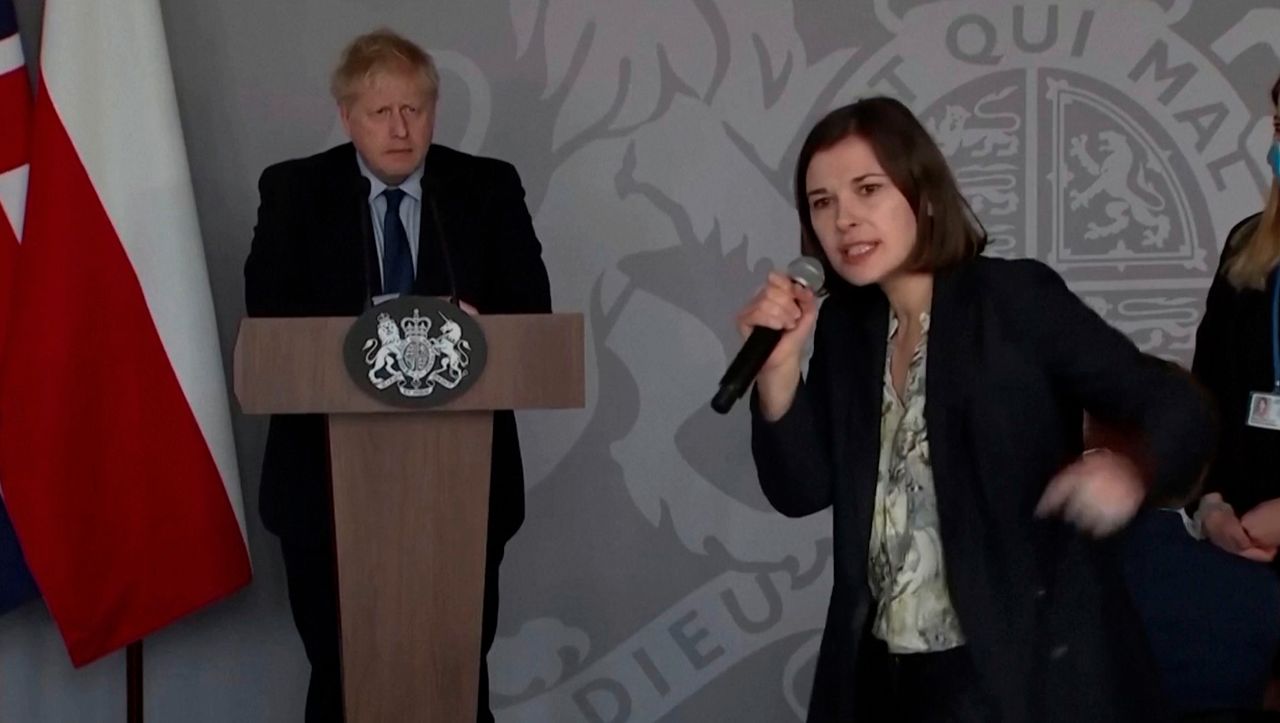 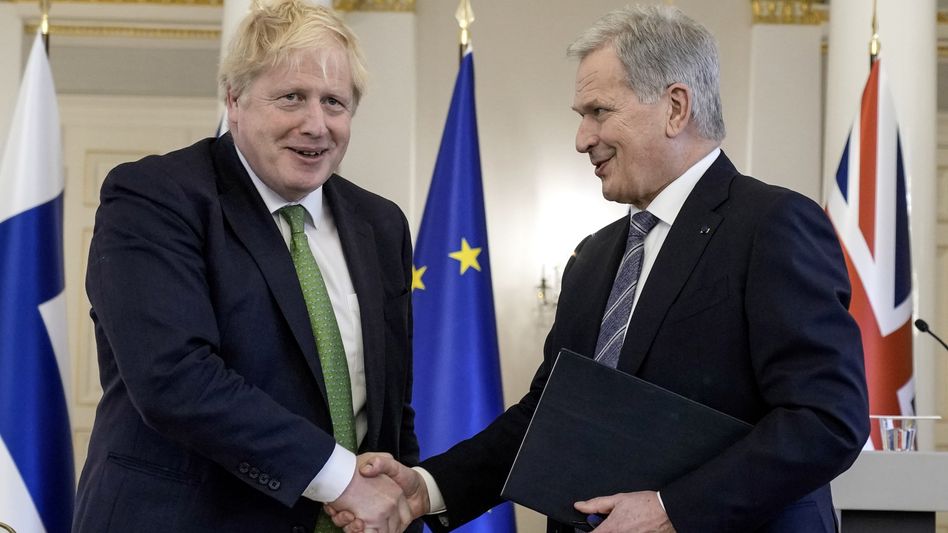 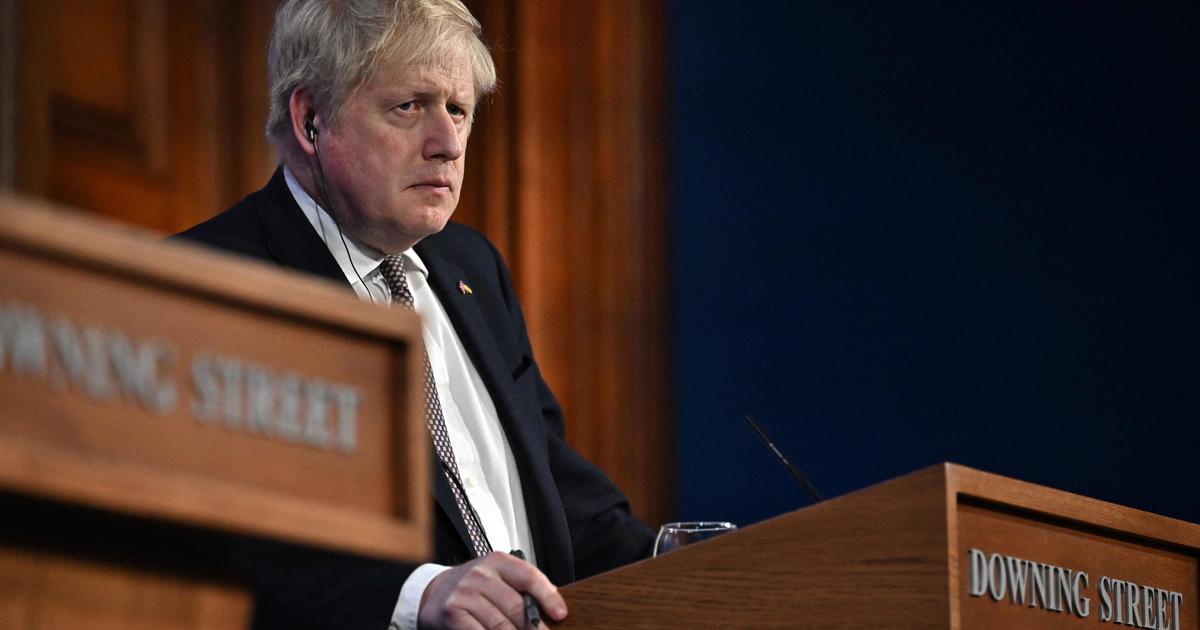 “Partygate”: Boris Johnson, his wife and a minister fined