The federal government had announced an "orientation debate," a great moment for parliamentarianism. But the discussion about general vaccination was chaotic. 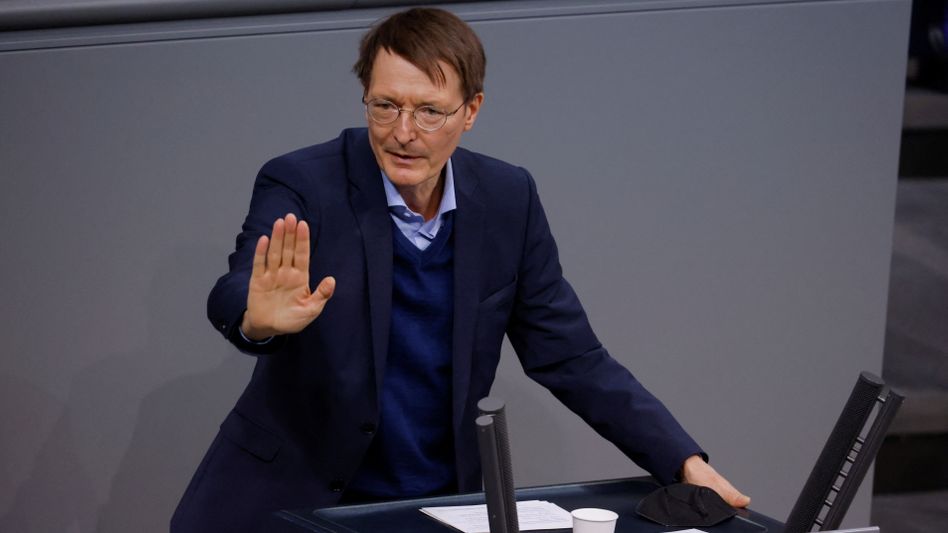 Minister of Health Lauterbach on Wednesday in the Bundestag: "If we push the problem away, it will come back in full in the fall."

It takes more than three hours before it is his turn.

At 6:42 p.m., Karl Lauterbach steps up to the lectern in the Bundestag plenum.

The Minister of Health speaks as a Member of Parliament.

The whole afternoon he sat among the other SPD parliamentarians, not on the government bench.

"We can't wait any longer," he says, "that's not medically feasible." What he means: The implementation of compulsory vaccination takes five to six months.

"If we push the problem away, it will come back in full force in the fall." You shouldn't expect that from people who are particularly at risk, but also from children and young people.

Lauterbach rejects the argument that this is a restriction of freedom.

The opposite is the case: »We regain our freedom through vaccination.«

These are well-known sentences, and Lauterbach has already said so.

In general, there were hardly any new arguments to be heard from the many speakers in front of Lauterbach that day.

While Union politicians worked their way through the lack of a government draft law, members of parliament from the government factions emphasized in their speeches, using various metaphors, that they were experiencing a great moment in parliamentarism.

Lauterbach also thanks him for the “excellent debate”.

Sometimes it seems as if they have to reassure themselves of this fact.

The three-hour debate is not a great moment for Parliament

Astonishingly little is listened to in the plenum and a surprising amount of people stare at mobile phones.

At the lectern, familiar positions are exchanged, sometimes emotionally, but often rhetorically awkwardly and awkwardly.

Lots of empty phrases, questions and interventions are not allowed: the three-hour debate is not a great moment for Parliament.

It is fair to say that some speakers are new to the Bundestag or are even giving their first speeches.

But there is little coming from the experienced parliamentarians either.

The traffic light had proudly announced an orientation debate.

After all, it is a matter of conscience.

But on the way to a possible vaccination obligation, the debate provides little orientation.

The members of the Union are primarily taking on the federal government, specifically: Minister of Health Lauterbach.

Again and again, speakers from the CDU and CSU criticize the fact that Lauterbach has not submitted its own draft law.

The government is hiding and hopes "that someone will present a concept for compulsory vaccination."

Union has concerns about compulsory vaccination

In the speeches of the Union MPs, there is also a rejection of the previously announced drafts for compulsory vaccination.

Concern made it clear, for example, that he had “technical and constitutional concerns” about compulsory vaccination.

"Boosters without end" cannot be the solution; blanket solutions are always the worst.

But how it could be better, the MPs do not want to reveal in the debate.

The Union apparently wants to submit its own group application for compulsory vaccination, as was announced on Wednesday.

So far, the largest opposition party had refused.

What will probably not be missing in this application is a vaccination register: Several speakers from the Union faction argue in the debate that a data basis is needed.

However, the Union has failed to set up a vaccination register for eight years, she accuses the former coalition partner.

"Omikron has changed the rules of the game," he says.

"That's why we can also change our mind." He was first clearly against, then at the end of 2021 for a general vaccination requirement.

In view of the Omicron variant, however, politicians must carefully weigh up whether it is the right step.

The Green MP Kordula Schulz-Asche then thanks Rüddel: He did not follow his group's line of only attacking the government, but weighed arguments.

Several MEPs are clearly against a general obligation to vaccinate.

While politicians from the Left Party and FDP do this with arguments, the AfD scoffs at the federal government and downplays the corona virus.

Group leader Alice Weidel speaks of an "authoritarian killing spree", "voter fraud" and an "attack on the fundamental right to physical integrity".

After her, Wolfgang Kubicki is on the podium.

The FDP MP was the first to submit a group application against the general obligation to vaccinate.

More than 30 MEPs from his group signed it.

For him, the days of his vaccinations were "freedom days," explains Kubicki.

However, he thinks it is problematic if the state determines what is reasonable.

One should not morally charge the topic and not stigmatize opponents of vaccination.

She is one of the initiators of the application for compulsory vaccination from the age of 50, which she submitted together with the FDP health politician Andrew Ullmann.

No one goes into this debate without a "pack of emotions," she says.

In your home country of Saxony, there is by far the worst vaccination rate and the most deaths per capita.

She therefore proposes a middle way with the age-related vaccination requirement, which must include mandatory advice from the age of 18.

Piechotta gets a lot of applause.

Could the middle ground ultimately get a majority in the Bundestag?

Or is it the general obligation to vaccinate from the age of 18?

It's just as open after that day as it was before. 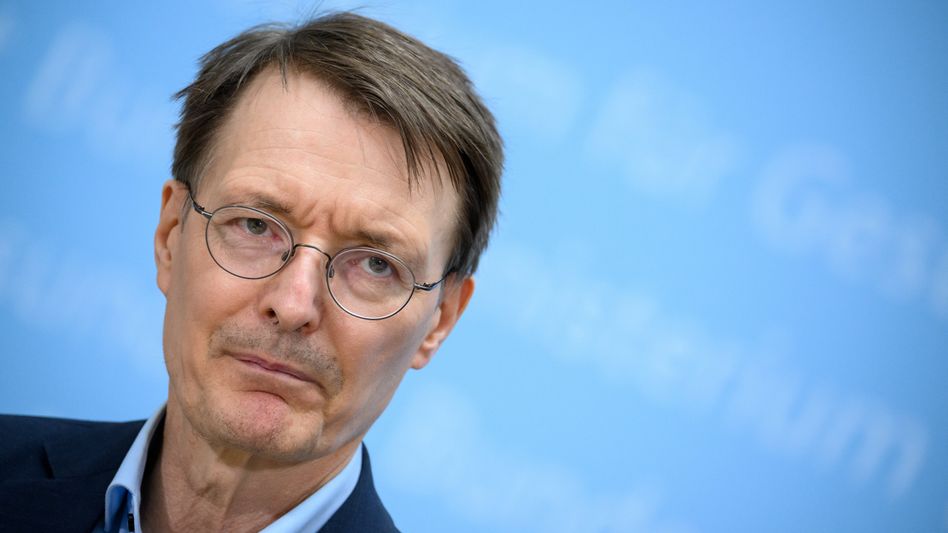 Karl Lauterbach wants to continue to adhere to compulsory vaccination Corona vaccination obligation for nurses: calls for an end are getting louder - today hearing in the health committee Corona bang: compulsory vaccination in Germany is apparently on the brink&nbsp;

Corona bang: compulsory vaccination in Germany is apparently on the brink&nbsp; Government fails in the Bundestag: compulsory vaccination Waterloo for the traffic lights CSU member of the Bundestag: "That's why I vote against compulsory vaccination" 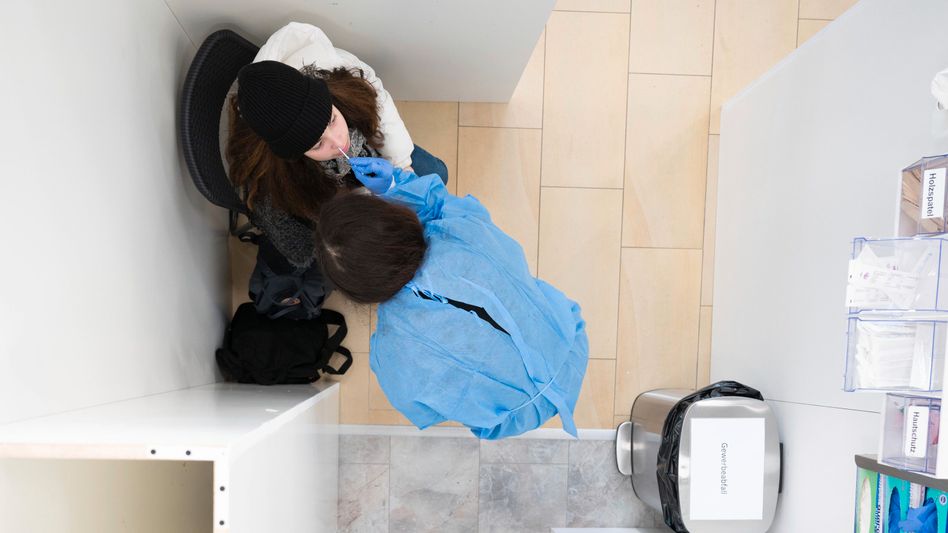