Miriam Anzovin was shocked when she heard about an antisemitic attack and decided in response to start studying the daily page • She shares her impressions in Tiktok videos - which became a hit • When the claims came that the language she uses was not suitable for sacred studies she replied: And I say this with love "

"Do you see the tics in my eye ?! I immediately put Rabbi Huna Bar Hinna on my bad list, but so did Rabbi Hissada. He said, and I barely paraphrase, 'OMG, what the hell. Ya Mizogen Dipshit!'.

The quote quoted here is part, quite censored, from a series of ticking videos by a ticking star named Miriam Anzovin in which she deals with the daily page, in an accessible but rather unusual way.

After Sharon Binyamin, the Bible teacher who made the book of books especially accessible to surfers, it was time to reach the next level - the Gemara.

Yesterday was #tubishvat 🌳🎉 but TODAY we celebrate creepy goth trees!

Miriam Anzovin has recently been uploading short and entertaining videos that deal with the daily page.

In a custom that has gained much resonance in recent years, it is customary for Jews to study one page of the Gemara every day, and to complete the entire Babylonian Talmud every seven years.

The issue gained momentum, among other things, after huge events were held in Israel and around the world at the previous end of the Talmud, including at a football stadium in New York.

@miriamanzovin It's #DafYomi #DafReactions for taanit 31 and we are talking DANCE PARTIES and tide pens plus a shout out to #Blackpink !!

the sages can not stop judging each other 👀 & Rav Ashi is no Gimli with an ax!

Anzovin was exposed to the daily Daf in a lecture by the late Rabbi Yonatan Zacks, but this was in the middle of the previous round of the Daf Yomi. "The fact that I study a daily page is my answer to anti-Semitism and hatred of the Jews," she said in an interview with the Jewish website "Forward."

Enzobin usually starts her day by listening to Rebbetzin Michelle Farber's podcast, and then preparing and uploading the videos that are presented in a particularly surprising and interesting way.

For example, one of the amusing videos deals with the question of whether or not an older woman is allowed to wear makeup, which managed to extract juicy curses from Enzovin's mouth.

In response to online claims that the language she uses is not appropriate for a Gemara lesson, she replied that "nothing I say can be worse than the things in the Gemara - and I say it with love."

Allowed or Forbidden: The Controversy Around Soft Matzahs ​​- Walla! Judaism 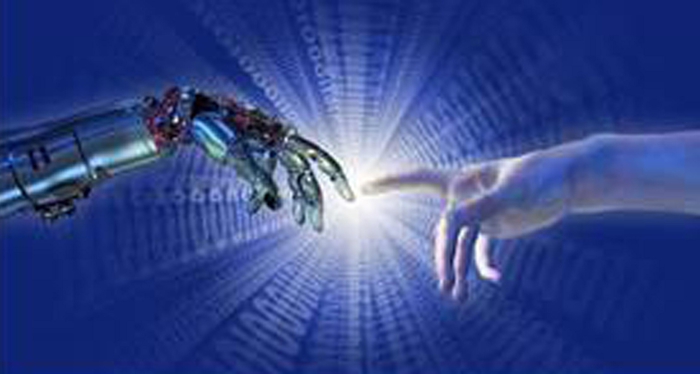 If the AI ​​"steals the show" from the actors

Watch: The answer of the Rosh Yeshiva Maran to the sons of the Minister of Torah - Walla! Judaism

Many people use their hairbrush wrong: Tiktok star reveals how to do it right