Dachau gives up low beer price Created: 01/26/2022, 17:49 By: Stefanie Zipfer Augustiner instead of Spaten: The beer will also flow at the next folk festival, but it will no longer be so cheap. In 2019, when the OB tapped with two hits (photo), the Mass cost 6.30 euros. © hab There will be Augustiner beer for the first time this year at the Dachau folk festival. Festwirt Ewald Zechner explains Augustiner instead of Spaten: The beer will also flow at the next folk festival, but it will no longer be so cheap.

There will be Augustiner beer for the first time this year at the Dachau folk festival.

Festwirt Ewald Zechner explains the change of brewery in the large marquee with the great popularity of Munich's traditional beer.

But the price of beer is going up.

Dachau – Even if it is still absolutely unclear whether and if so, in what form the Dachau folk festival can take place this year, the city council's culture committee made important decisions in the non-public part of its most recent meeting on Tuesday: First, instead of a Spaten festival beer, it will be held in this give Augustiner beer in the big marquee every year;

Festwirt Ewald Zechner had applied for the change of brewery.

And secondly, "the connection between the content of the Dachau folk festival and a particularly low beer price will be abandoned," as the committee's decision states;

in other words: the price of beer increases significantly, to 8.60 euros per liter.

Zechner justifies the farewell to Spaten with the great popularity of the Augustiner beer, which he had already served at the "Summer on the Thomawiese" last year.

The response from visitors was "extremely positive", the feedback was "incredibly good", and "people really liked Augustiner", he enthuses.

He promises those who will miss the Dachau Thomabier that he will agree with Spaten on a special delivery of the beer brewed according to the Dachau recipe.

"It is planned that we will sell Thomabier in 0.5 liter bottles." In principle, however, he is also realistic: "The Dachau beer was brewed in Munich anyway."

What he particularly appreciates about Augustiner: "The fact that it comes in wooden barrels." That's why he will have to meet with the new beer suppliers in the coming weeks for initial talks: "Augustiner's logistics are completely different.

The wooden barrels have to be stored and cooled in a completely different way than the Spaten beer tanks.

We will also have to rebuild the tavern.”

As far as the marquee in a broader sense is concerned, Zechner also announces changes: “The decoration will be a bit different.

Logically, Augustiner naturally wants to see its logo.” While the front and gable images of the marquee belong to the city and are therefore fixed, the rest of the images are now being worked out together.

There hasn't been a "Dachau beer" brewed in Dachau for years, and Augustiner is "at least a Bavarian beer that is still served out of wooden barrels".

In this respect, the new beer is now worth a try, "and for the years 2023 and 2024 we are putting out new invitations to tender for the big marquee anyway".

Dachau's head of culture, Tobias Schneider, who is responsible for the administration of the folk festival, emphasizes that the change of brewery was primarily the responsibility of the host Zechner.

Nevertheless, it was also received in the town hall that the Augustiner beer received "very, very, very good feedback" last "summer on the Thomawiese".

Schneider justifies the significant increase in the price of beer with the general rise in prices in recent months. Of course, he admits, the price increase for the folk festival beer that has now been decided is not insignificant; in 2017, for example, the Mass Bier still cost 5.80 euros, a year later 6.10 euros, in 2019 it was 6.30 euros. But despite the jump to 8.60 euros, he still wants to emphasize: "Here in Dachau, we still have a beer price that is very pleasant!"

The most important question in this context should be anyway: Will there be a folk festival at all this year?

Schneider is cautiously optimistic: “My gut feeling tells me that more will be possible than in the two previous years.” Sure, “there will still be one or two limitations.

But we will have a more normal folk festival than last year."

In the spring, in May at the latest, “we will know more”.

Unique pricing system is in the balance

The fact that the folk festival beer in Dachau was uniquely cheap was due to a system introduced by Lord Mayor Lorenz Reitmeier in 1970: the city provides the large festival tent and awards the hospitality to a Dachau restaurateur, formerly for one year, now for two.

Namely, to the one who applies with the lowest beer price and gives the city the most per hectolitre served.

The price of beer rose steadily in Dachau, but in smaller steps than elsewhere.

And Mayor Reitmeier also used the cheap barley water to promote his city.

According to Tobias Schneider, head of the cultural office, there is an open discussion about whether this system will be retained in the future or in the 2023/24 call for proposals. 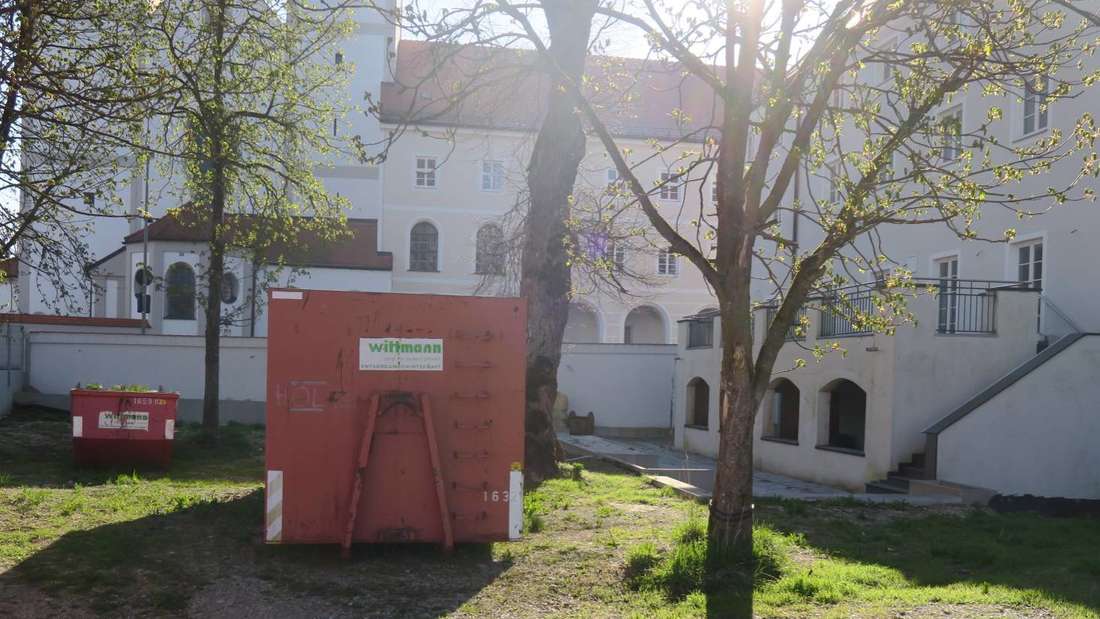 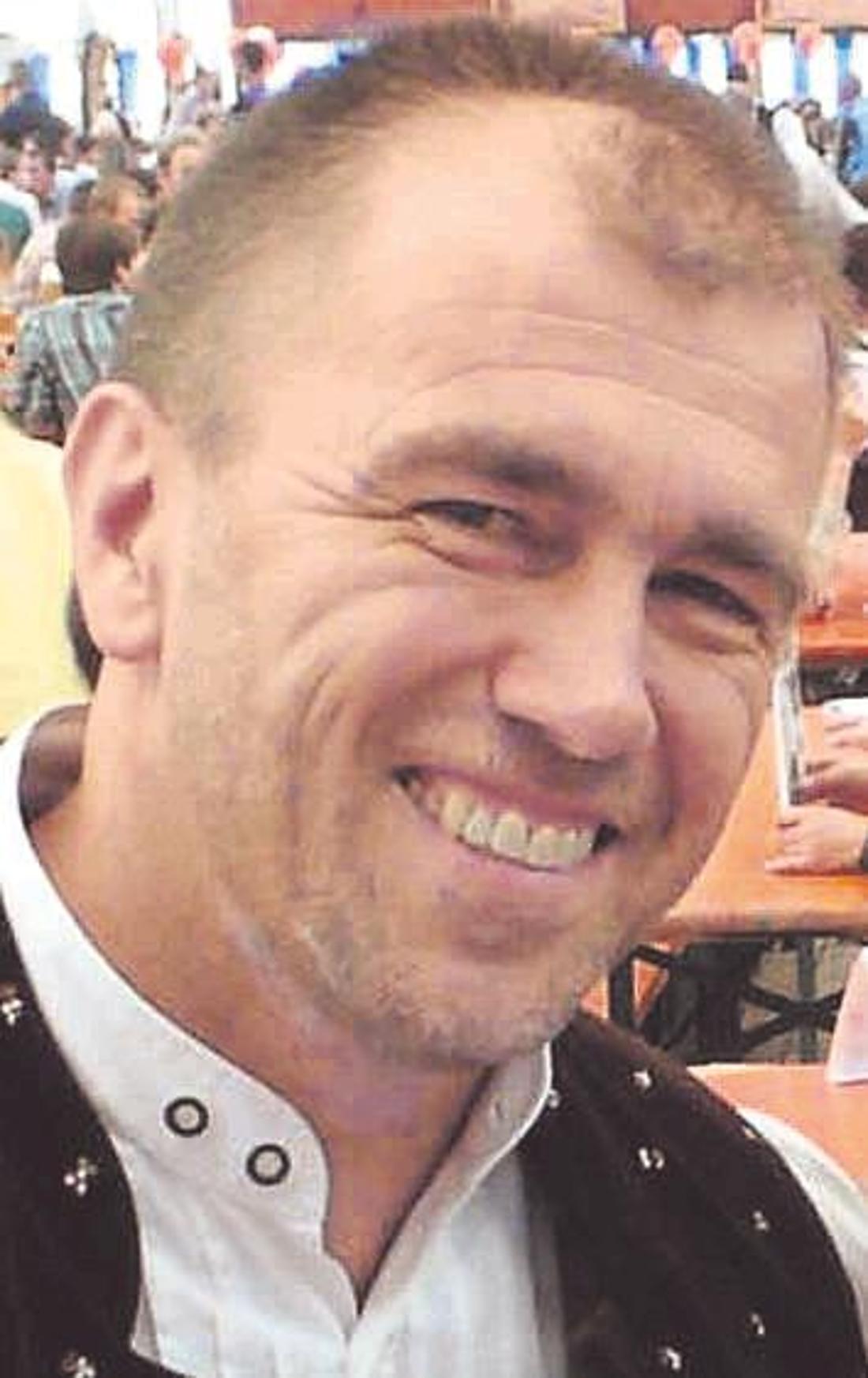 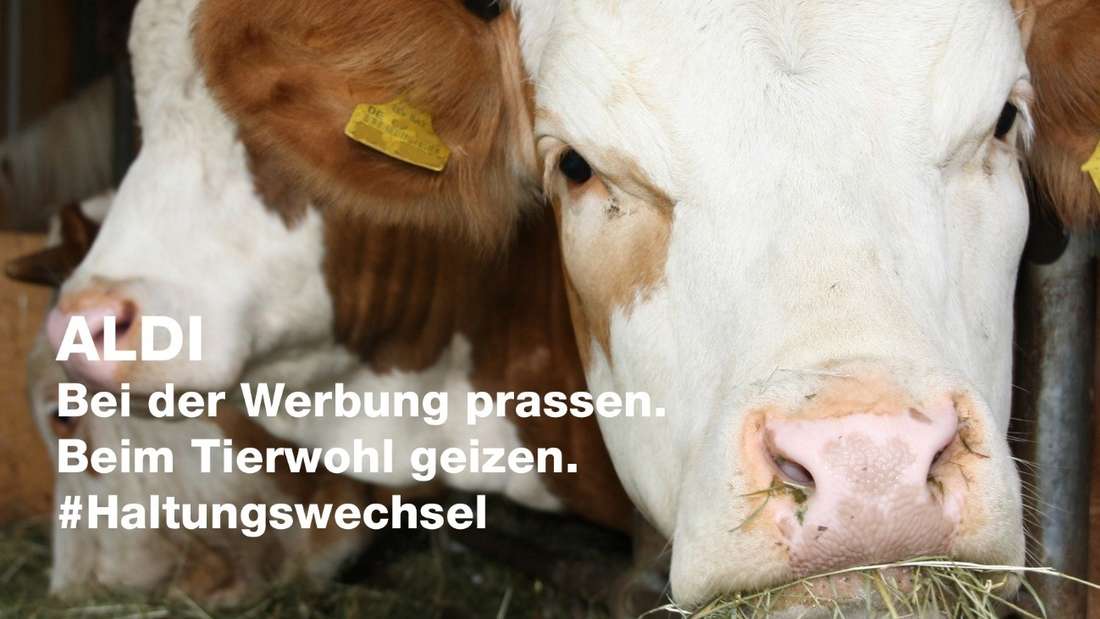 This is how the Indersdorfer Volksfest 2022 will be: New host, new rides and well-known party bands

This is how the Indersdorfer Volksfest 2022 will be: New host, new rides and well-known party bands Stadtwerke boss Robert Haimerl on the gas supply in Dachau: Gas customers have to dress warmly