Omicron caused the incidence in Denmark to skyrocket – but the clinics were not overloaded. Now the government wants to initiate the end of the pandemic. However, there remains an obstacle for those entering the country.

Mask wearers wait at a bus stop in Copenhagen

Despite the record number of cases in Denmark, the government wants to lift all corona restrictions as early as next week.

Health Minister Magnus Heunicke announced in a letter to members of parliament that he wanted the classification of Covid-19 as a threat to society to be removed from February 1st.

This would de facto mean the lifting of the national corona restrictions currently in force, such as the obligation to wear masks and reduced opening hours for bars.

Heunicke justified his project with the high corona vaccination rate in Denmark - and a recommendation from the Danish expert council.

He had come to the conclusion that hospital admissions were no longer linked to the number of infections.

In Germany's neighboring country, the highly contagious omicron variant of the corona virus spread early and caused the number of new infections to rise to new highs every day.

On Tuesday, the country of 5.8 million inhabitants registered around 46,000 new corona infections within 24 hours.

However, the government is currently assuming that the peak of the corona wave in Denmark will soon be reached, Heunicke emphasized on Twitter.

"We have good control over hospitalization rates," the minister added.

The fact that the hospitals are not overburdened is due to the fact that Omikron causes less severe disease progression and 3.5 million people, more than 60 percent of the population in Denmark, have already received a booster vaccination.

The country is thus well above the plans of the health authorities.

The end of the pandemic has not yet been decided – Parliament must agree to the lifting.

If that happens, only tests and quarantine rules when entering Denmark remain as measures in the pandemic.

The country had already relaxed restrictions two weeks ago, and cinemas and music halls were allowed to reopen.

Curfew hours for restaurants and the obligation to wear a mask remained in force.

Omicron has become the predominant corona variant in Europe.

Because of the generally milder course of the disease when infected with this variant and because of the increasing immunity of the population through vaccinations or Covid-19 diseases that have already been overcome, some European countries are currently deciding to relax their corona restrictions or are considering it.

In Germany, the heads of government of the federal and state governments decided on Monday to maintain the current protective measures. Holiday 2022: (almost) all corona measures have been lifted in these travel destinations in Europe

Holiday 2022: (almost) all corona measures have been lifted in these travel destinations in Europe Spain, Greece, Denmark - these are the current Corona rules of popular holiday countries

Spain, Greece, Denmark - these are the current Corona rules of popular holiday countries Despite the low vaccination rate: Sweden is lifting all corona rules 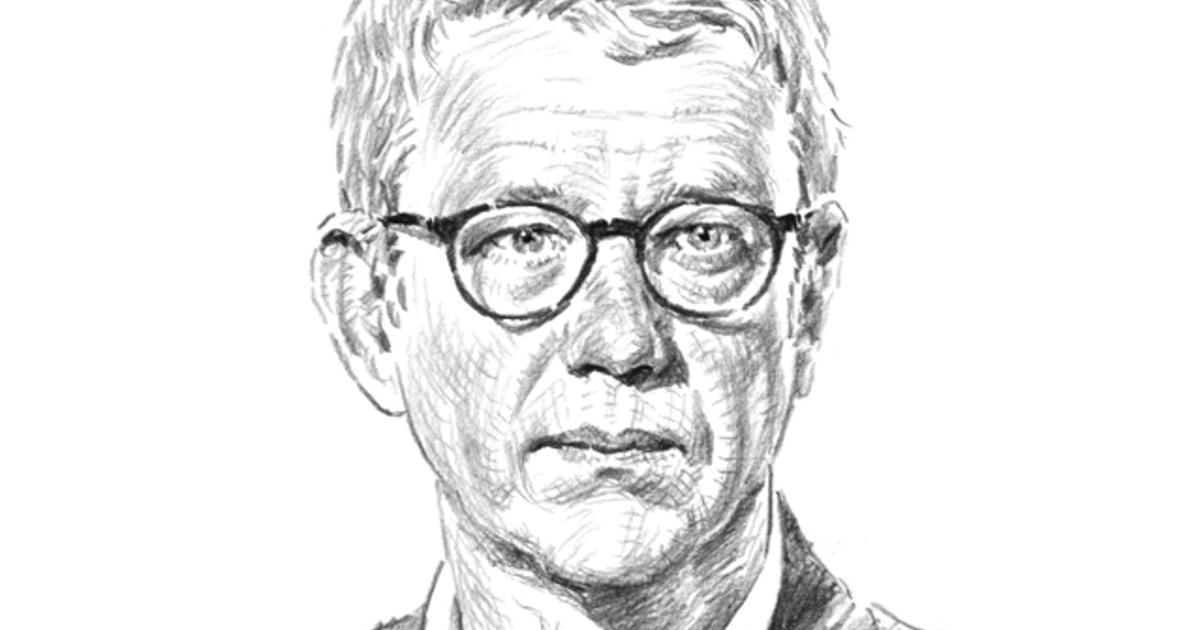 Flight data suggests the China Eastern plane deliberately crashed, according to a report by The Wall Street Journal.
2022-05-18T15:38:59.511Z