Bratislava, SANA- President of the European Council Charles Michel called today for the necessity of using all diplomatic formulas European Council President Charles Michel called today for the necessity of using all available diplomatic formulas in an attempt to settle differences with Russia.

Reuters quoted Michel as saying during a press conference in Slovakia, “All possibilities and all diplomatic formulas must be used,” noting that this diplomatic work can be done within the framework of the Organization for Security and Cooperation in Europe, the UN Security Council and the Normandy Quartet, which includes “Russia, Ukraine, France and Germany.” As well as during bilateral contacts between the United States and Russia.

Russia has warned more than once that the West's continuous attempts against it contribute to destabilizing the situation in a number of Russia's neighboring countries, and that it will not stand idly by towards the behavior of Western countries towards it, pointing out that these countries led by the United States are trying to gain unilateral superiority while ignoring the interests of other countries. Schulz: All diplomatic channels should be used to settle disputes with Russia 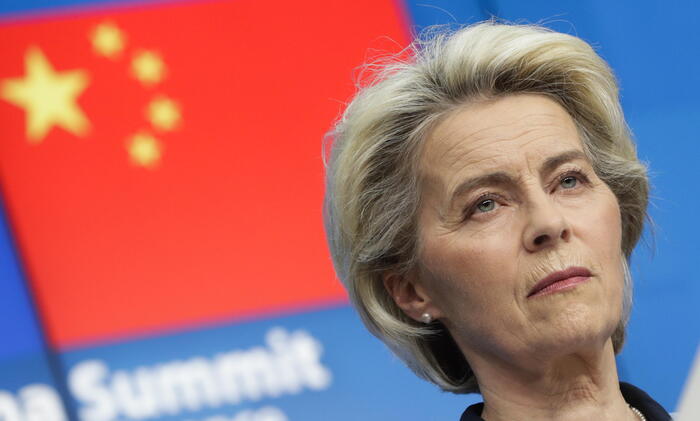 Von der Leyen: 'China does not interfere with sanctions in Moscow' 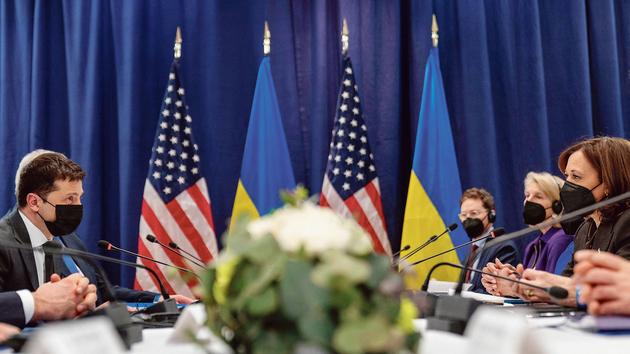 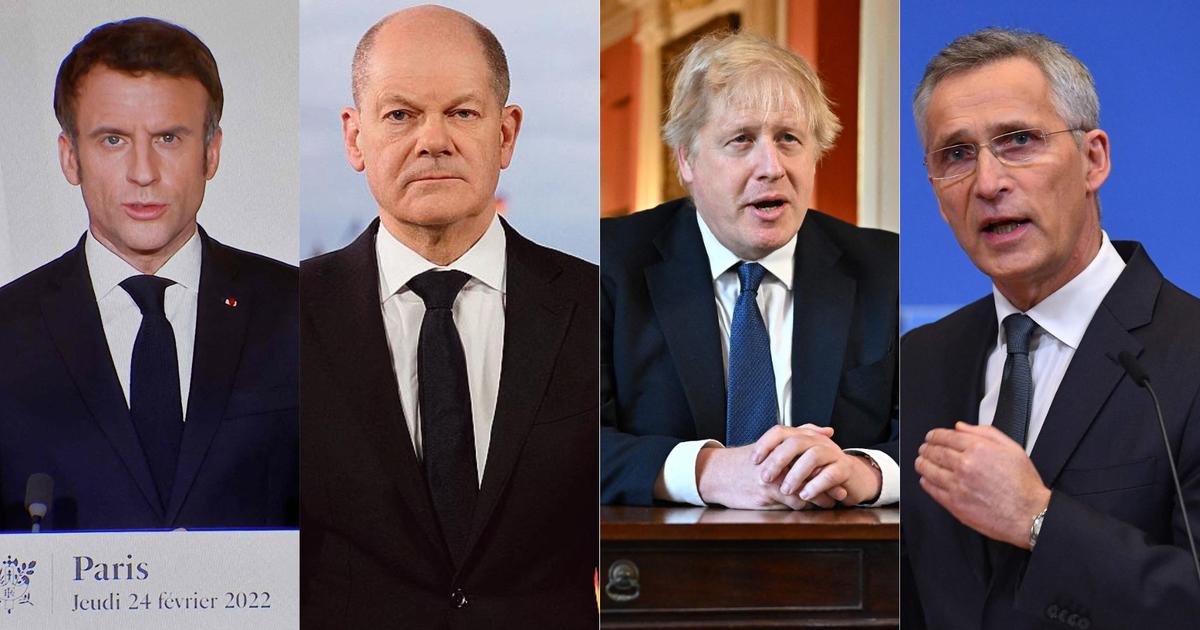 China: The accusations against Russia must be based on facts 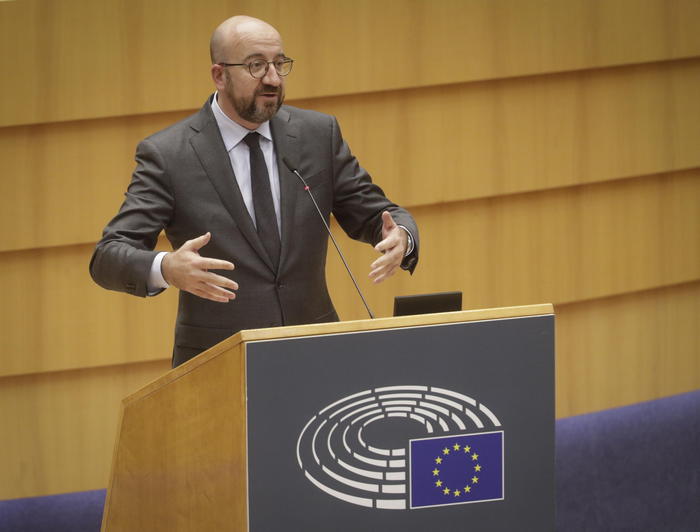 Michel, 'the EU will never abandon the Ukrainian people' 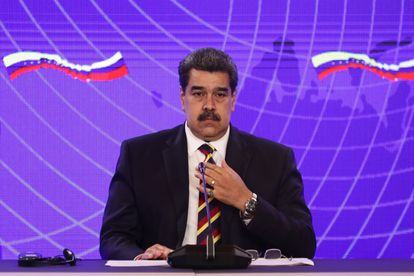 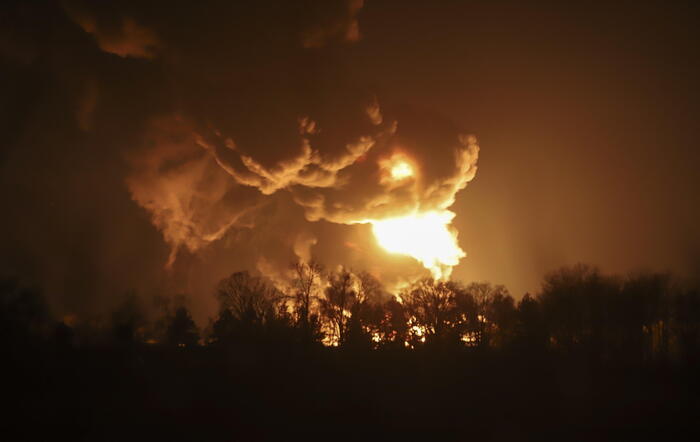