Boris "Yellow" Pfeiffer (left) was a member of the band "In Extremo".

Former "In Extremo" band member Boris "Yellow" Pfeiffer is dead. The band announced this to their fans.

He is said to have collapsed during a Corona "walk".

Wandlitz – they stood with him on stage for 24 years, now his band members have to say goodbye to him forever: ex-“In Extremo” member Boris “Yellow” Pfeiffer died at the age of 53.

Under a black-and-white photo of Pfeiffer, the band wrote the touching words: "It is with dismay and regret that we learned of the death of our long-time companion Boris.

24 years together on stage was more than just a moment" and further: "Our thoughts are with his family!

We hope that you are doing well where you are now! ”The musician is said to have collapsed and died on the sidelines of a Corona demo.

Mourning for longtime "In Extremo" member: He allegedly died at a Corona demo

reports, citing an article in the

(behind the payment barrier), Pfeiffer is said to be the person who died on Monday (January 24) during a so-called “walk” in Wandlitz in Brandenburg . At these events, people across Germany meet regularly - mostly also opponents of vaccination - to demonstrate against the corona measures. That's why the police are always on duty in Munich.

This was initially not confirmed by the police.

According to several media reports, however, a man wanted to break through the police chain at the unregistered event, which was attended by around 200 people.

According to the East Police Department, the police officers were able to stop him without using violence and take his personal details.

, he is said to have made his way to his car and collapsed in the process.

This was announced by a police spokeswoman on Tuesday (January 25).

rbb24.de , a spokeswoman for the East Police Department in Frankfurt (Oder) gave

also stated that no police forces or other demonstrators were involved in the collapse of the man.

Police officers who accompanied the man to the car would have given first aid and alerted the rescue.

An autopsy is now to clarify the exact cause of death.

Pfeiffer only left the medieval rock band in May last year.

"After more than 26 years of band history, we unfortunately have to inform you that we are moving through the country with only six members for the time being," the band wrote on their Facebook page at the time.

"Boris Yellow Pfeiffer has decided to take a different path and will no longer be part of the band with immediate effect," it said.

"Circumstances, perspectives and priorities" have changed.

The band members would no longer have found a common consensus with Pfeiffer.

Before that, they made it to the top of the German album charts four times.

The German TV world is also in great mourning: Hardy Krüger died at the age of 93. Hamburg Demo: The Office for the Protection of the Constitution warns participants – "Side by side with extremists" 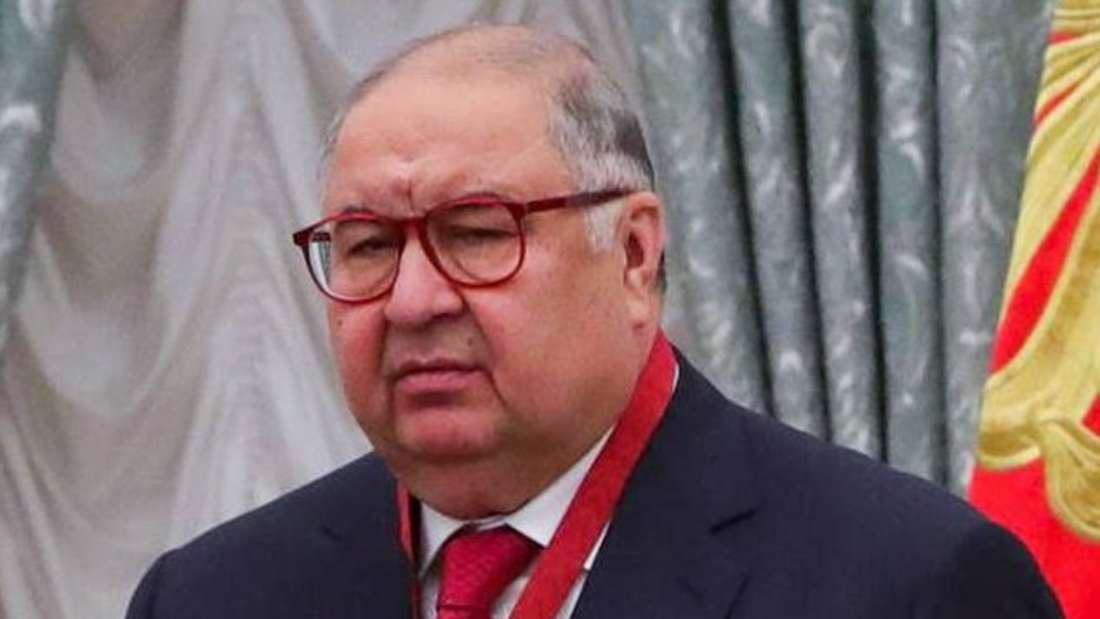 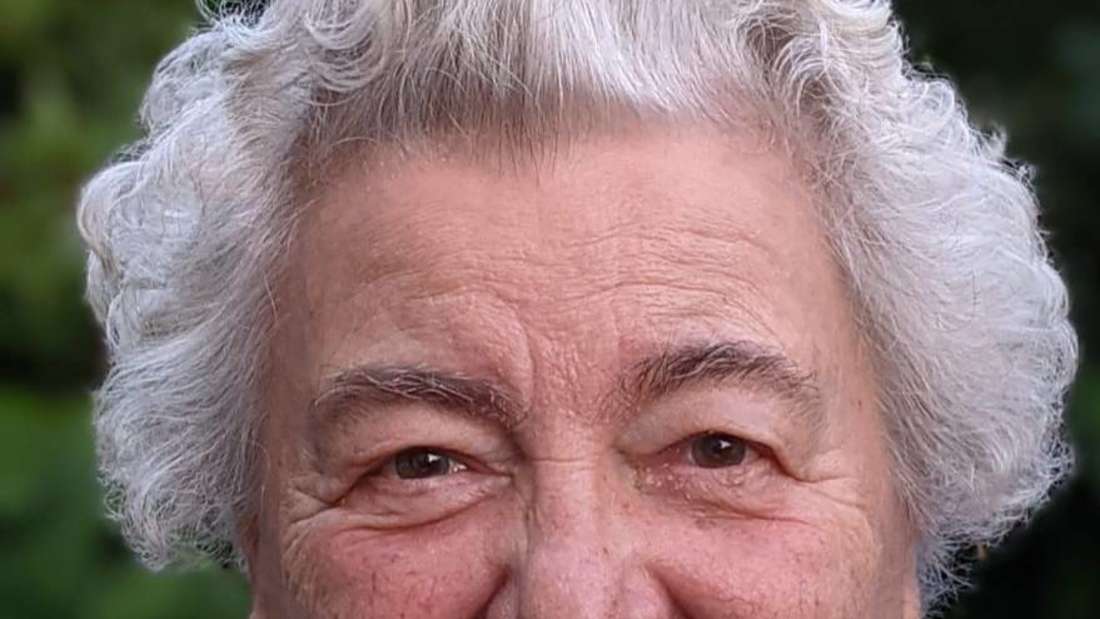 The silent patron of the Biburg sports club 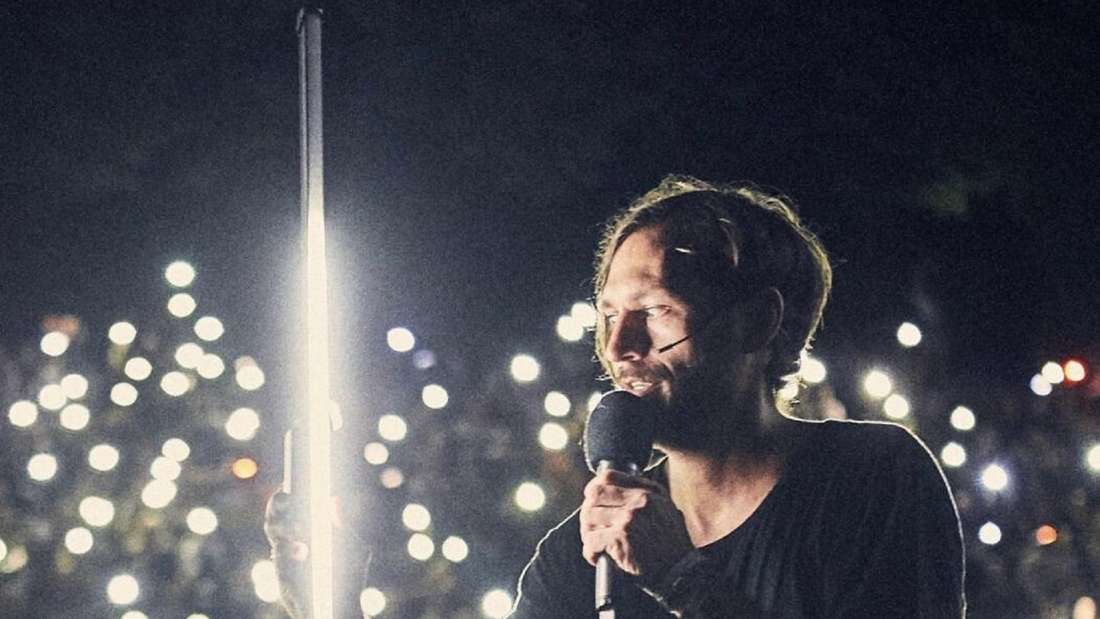 Munich: Initiative wants to make the Odeonsplatz shine - as a sign against lateral thinkers 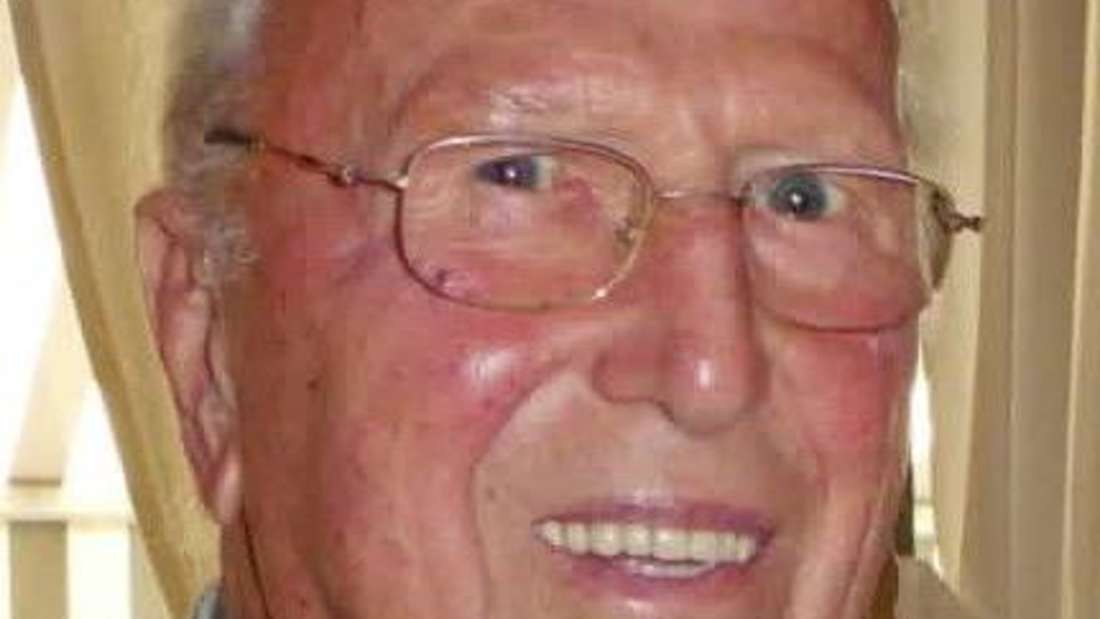