India plans a system to compete with iOS and Android

New Delhi, SANA- The Indian Ministry of Electronics and Information Technology has announced that it plans to create a local operating system India's Ministry of Electronics and Information Technology has announced that it plans to create a homegrown smartphone operating system to rival the two dominant systems in the world of phones, IOS and Android.

The specialized website (Mac Rumors) quoted Indian Minister of State for Electronics and Information Technology Rajiv Chanrasekhar as saying, “The aim is to encourage the technology industry to create an Indian smartphone operating system as an alternative to IOS and Android in India.

Rajiv pointed out that IOS and Android are leading the development of hardware systems, which the Indian government hopes to see in its new system in a way that gives India space to develop its own system in this field.

Rajiv believed that startups and institutions operating on the Indian operating system may be attractive to local and foreign investment when starting to raise the necessary capital for the project.

This project fits with the Indian government's goal of supporting the technology industry in the country after it revealed a roadmap to achieve a $300 billion electronics industry by 2026. 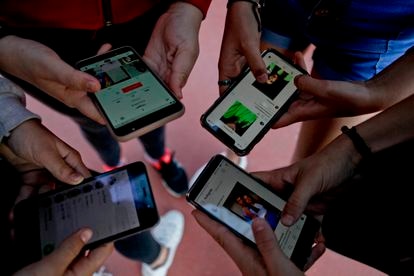 Is Android or iPhone better? 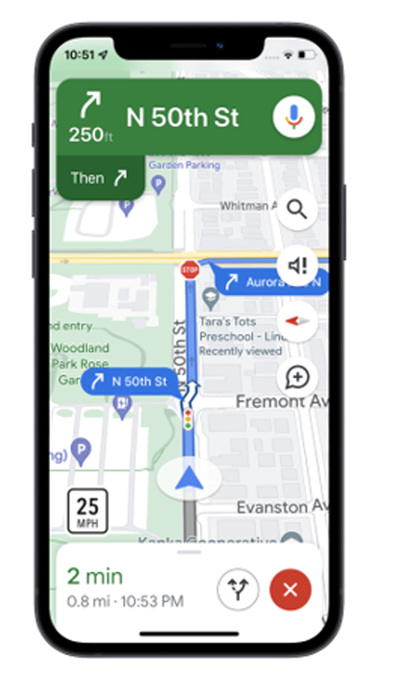 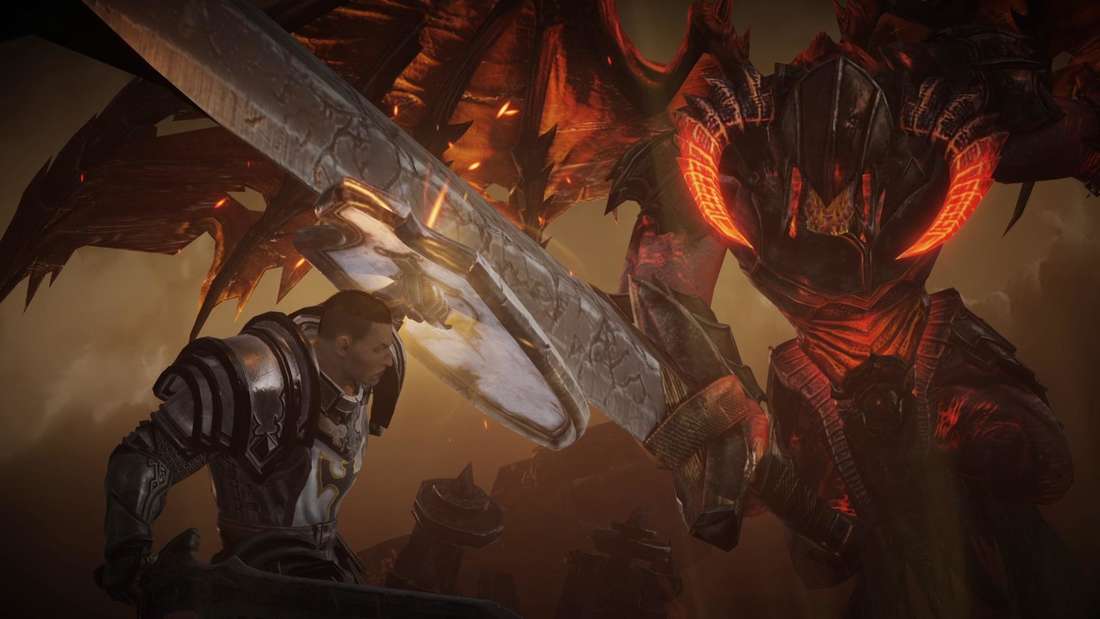 Diablo Immortal: Which smartphones will it be playable on?

Key finder: how to make the right choice? 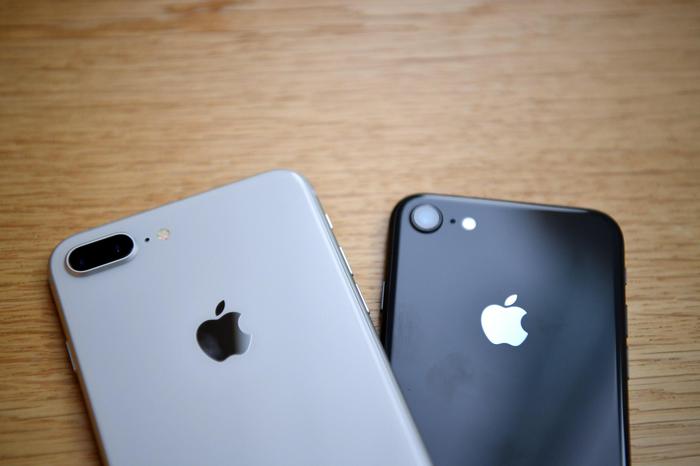 WhatsApp, from October it will no longer be possible to use on iPhone 5 and 5c

The mobile version of Apex Legends is coming to us next week - Walla! The gaming channel