Israel and US hold a round of strategic talks on Iran - Walla! News

National Security Adviser Jake Sullivan said the United States "is committed to diplomacy as the best way to prevent Iran from acquiring nuclear weapons, but is preparing alternative options."

National Security Adviser Jake Sullivan said the United States "is committed to diplomacy as the best way to prevent Iran from acquiring nuclear weapons, but is preparing alternative options."

In the video: Prime Minister says in the Foreign Affairs and Defense Committee that Israel is not bound by the nuclear agreements with Iran (Photo: Knesset Channel)

Israel and the United States held another round of strategic talks on Iran today (Wednesday).

The meeting took place in a secure video conference call.

The White House said that during the meeting between the Israeli team and the American team, the parties discussed joint military exercises in the near future.

Iran: Ready for direct talks with the US if it leads to a "good deal"

The round of strategic talks between the United States and Israel took place as negotiations in Iran between Iran's representatives and the powers approached the decisive moments. The White House set late January or early February as an unofficial deadline for nuclear talks. A breakthrough could also be reached in the coming weeks, with

talks also taking place as the United States focused on the crisis in Ukraine.

Unusually: Israel sends a messenger to the nuclear talks in Vienna - Walla! news

USA: We will remove the sanctions imposed on Iran's nuclear program - Walla! News 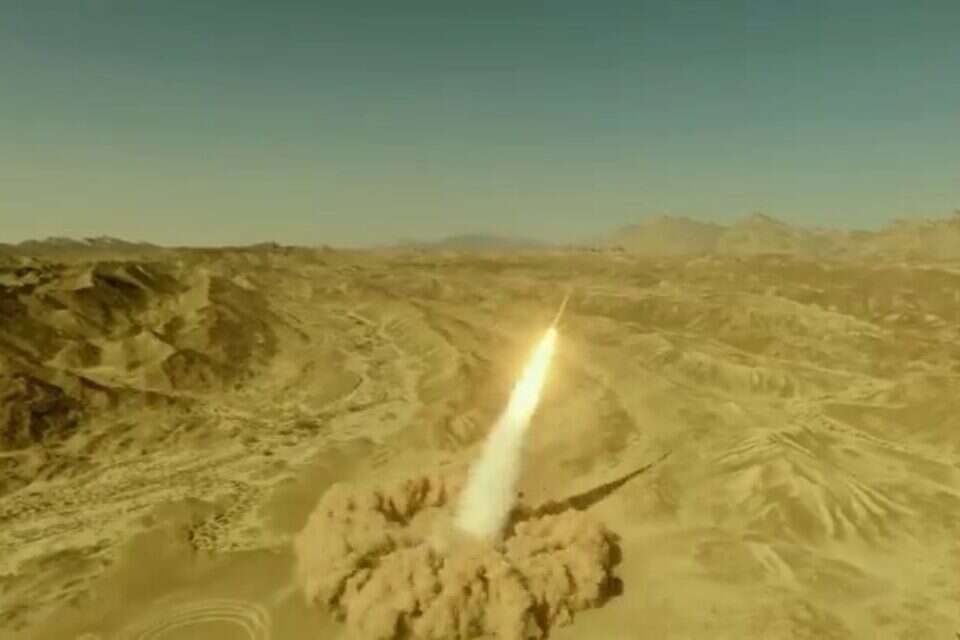 US rejects Bennett's criticism of nuclear deal: "Mistake must not be repeated and a diplomatic opportunity rejected" - Walla! News

Bennett to Baiden: Nothing will happen if we do not sign a nuclear deal with the Iranians - Walla! news

Bennett in Bahrain: "Back to the nuclear deal would be a strategic mistake. Why not work together?" - Walla! news

The nuclear deal is almost a fait accompli, and in Iran the fear of acting against Israel is diminishing - Walla! news