There were 107 new confirmed cases of the new coronavirus in Hong Kong yesterday (26th), of which 100 were local cases, including 7 cases of unknown origin. The government included 37 designated places in the mandatory testing announcement this morning, 21 of which involved 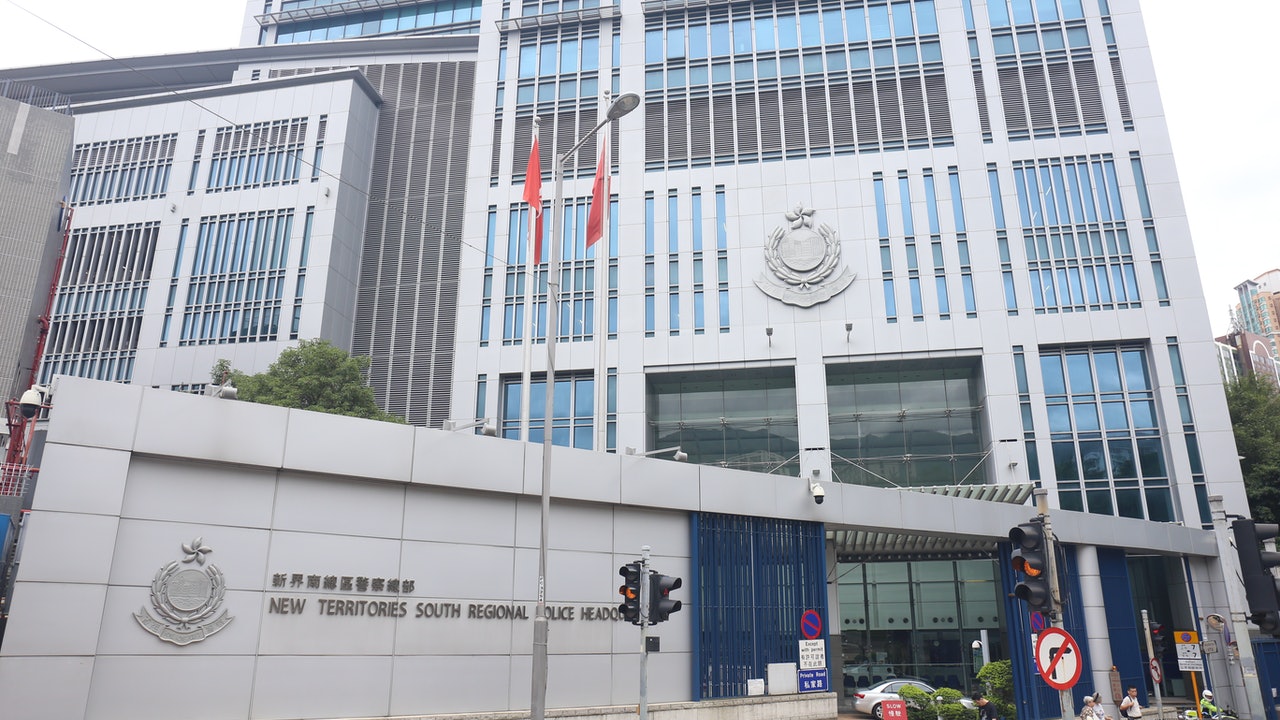 There were 107 new confirmed cases of the new coronavirus in Hong Kong yesterday (26th), of which 100 were local cases, including 7 cases of unknown origin.

The Government has included 37 specified places in the Mandatory Testing Notice this morning, of which 21 places are involved in four local/local case-related cases, seven imported cases-related cases, and eight preliminary positive test cases, including New Territories South Region Residential areas such as the 10th floor of the Police Headquarters, the 30th floor of IFC Phase II, and the Tung Chung Blue Sky Coast Shadow Coast Hong Kong Block B.

The location on the list is believed to be related to the more preliminary confirmed cases yesterday.

One of the male police officers stationed in the New Territories South Regional Tactical Unit is suspected of being infected with the virus. The government has included the 10th floor of the New Territories South Regional Police Headquarters in Tsuen Wan. No. 1 Victory Road, Homantin is the residence of one of the confirmed cases; Tsuen Wan Chang Ning Building in Chang Centre is the residence of a 26-year-old who was initially diagnosed as an occupational therapist.

In addition, due to the collection of positive sewage samples in Kwai Chung, Chai Wan, Kwun Tong and Ma On Shan, 16 specified places have been included in the mandatory testing announcement, including Tai Wo Hau Village, Chai Wan Tsui Wan Village, Tsui Lok Village, Yau Tang Youli Village and many other buildings.

Positive Sewage Samples Government Distributed Rapid Test Kits to Households in Tsz Ching Estate and 3 Neighboring Estates The female police officer of the intelligence team initially confirmed that the close contacts were sent to the isolation camp Sham Shui Po without a mask. Drunk men made a fuss. The testing station was subdued by many staff and tested in the district closure area | mutated virus 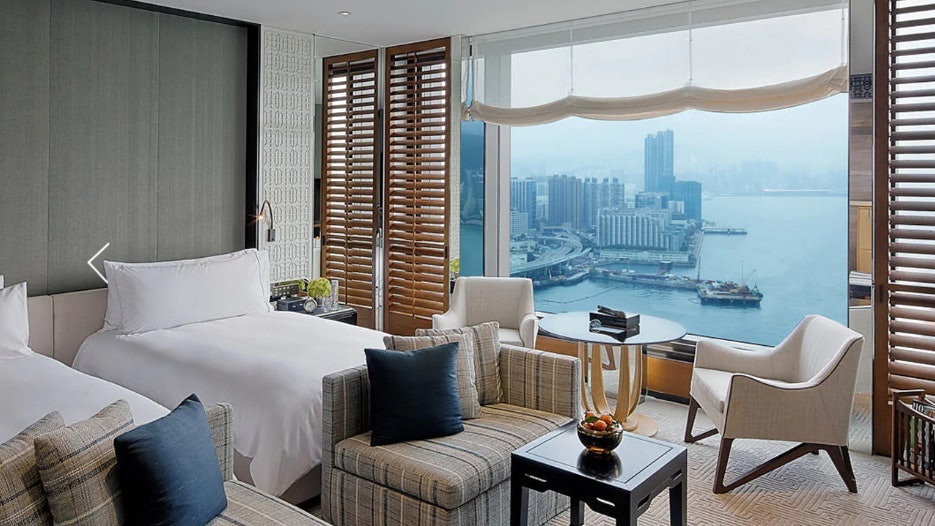 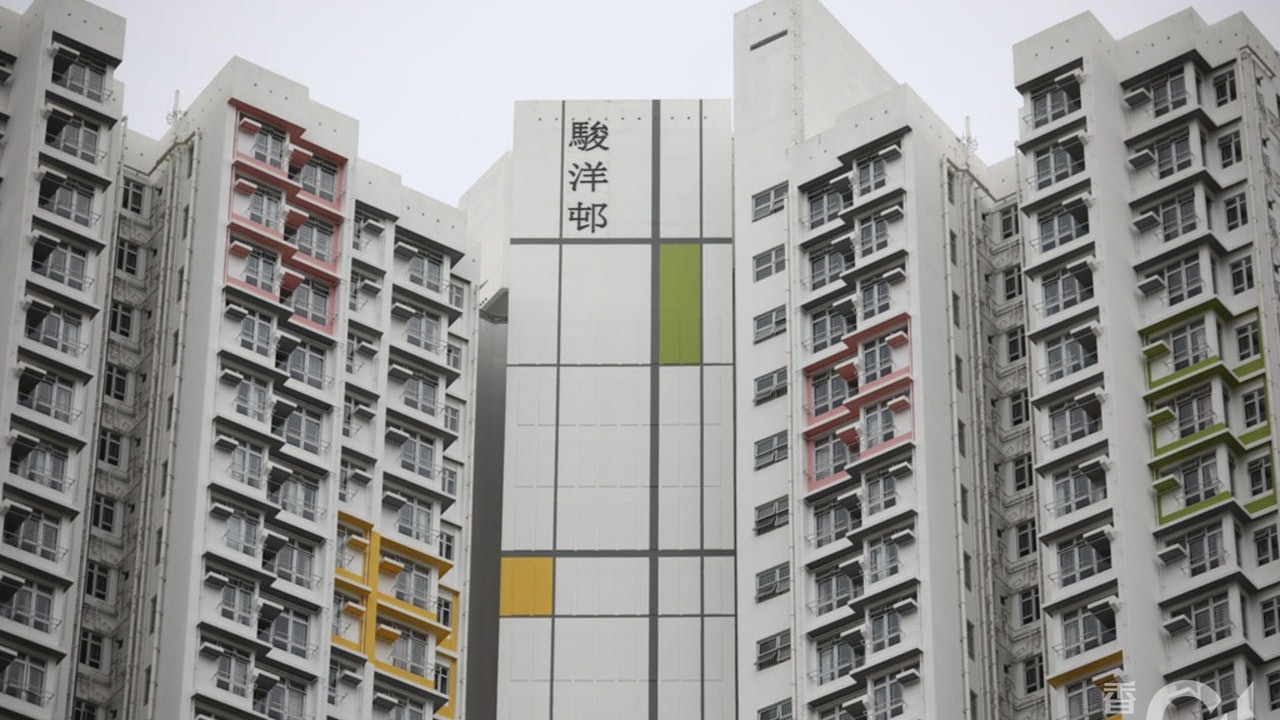 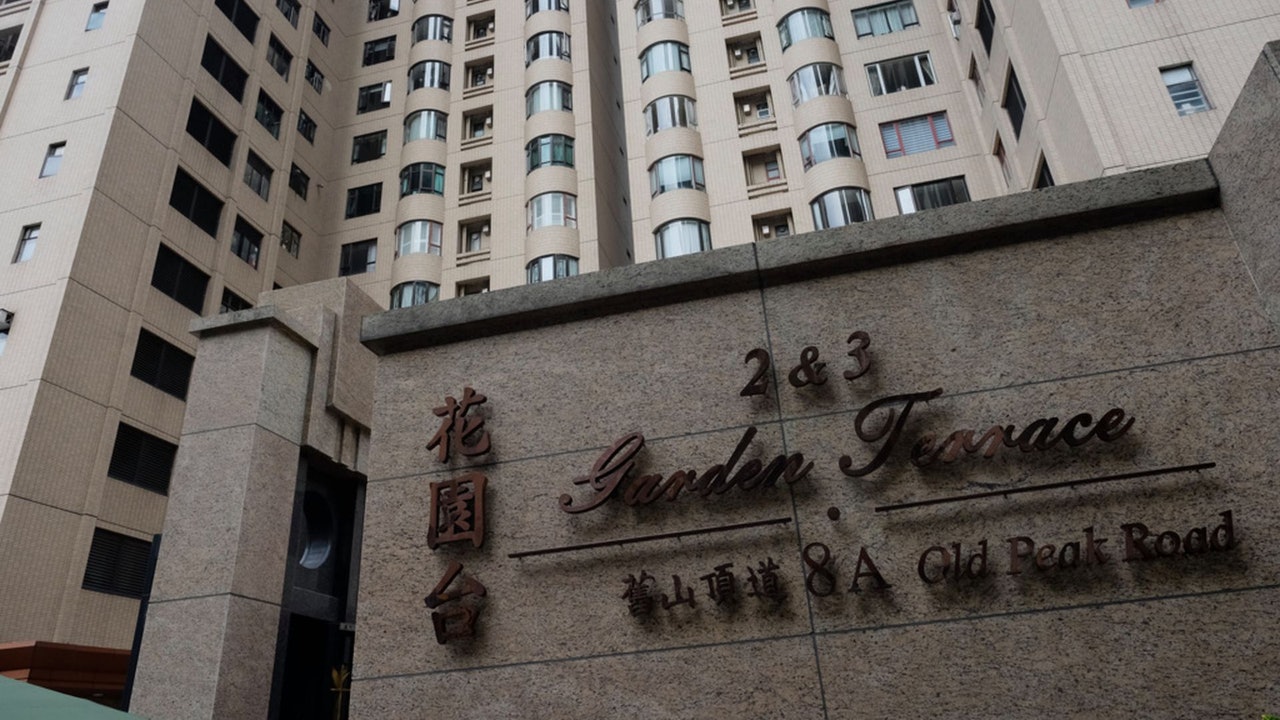 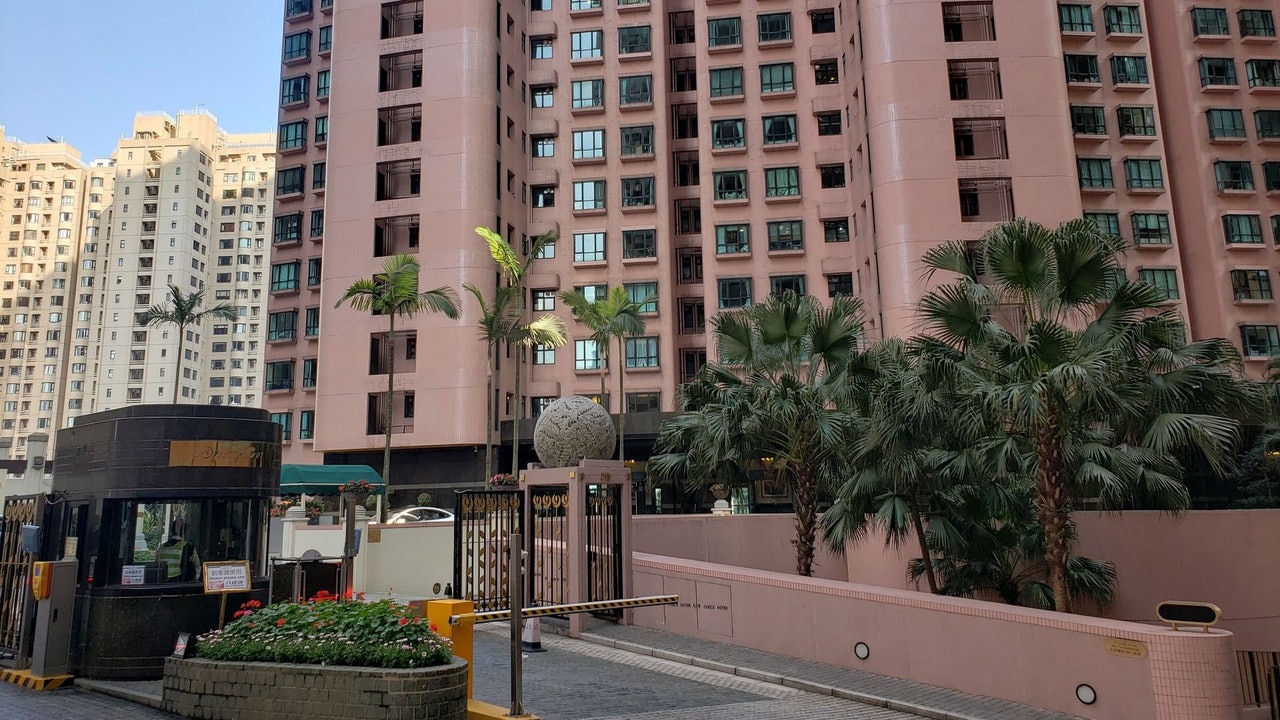 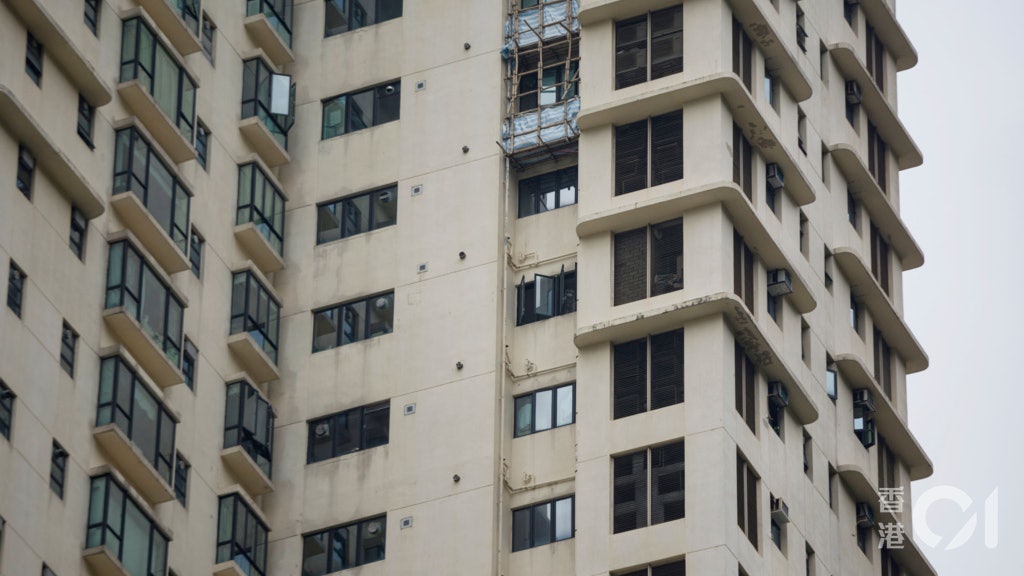 Mandatory testing | 70 additional locations in Yuen Long, accounting for 22, No. 1 May Road, The Peak, and Splendid Mansion in Mid-Levels are on the list 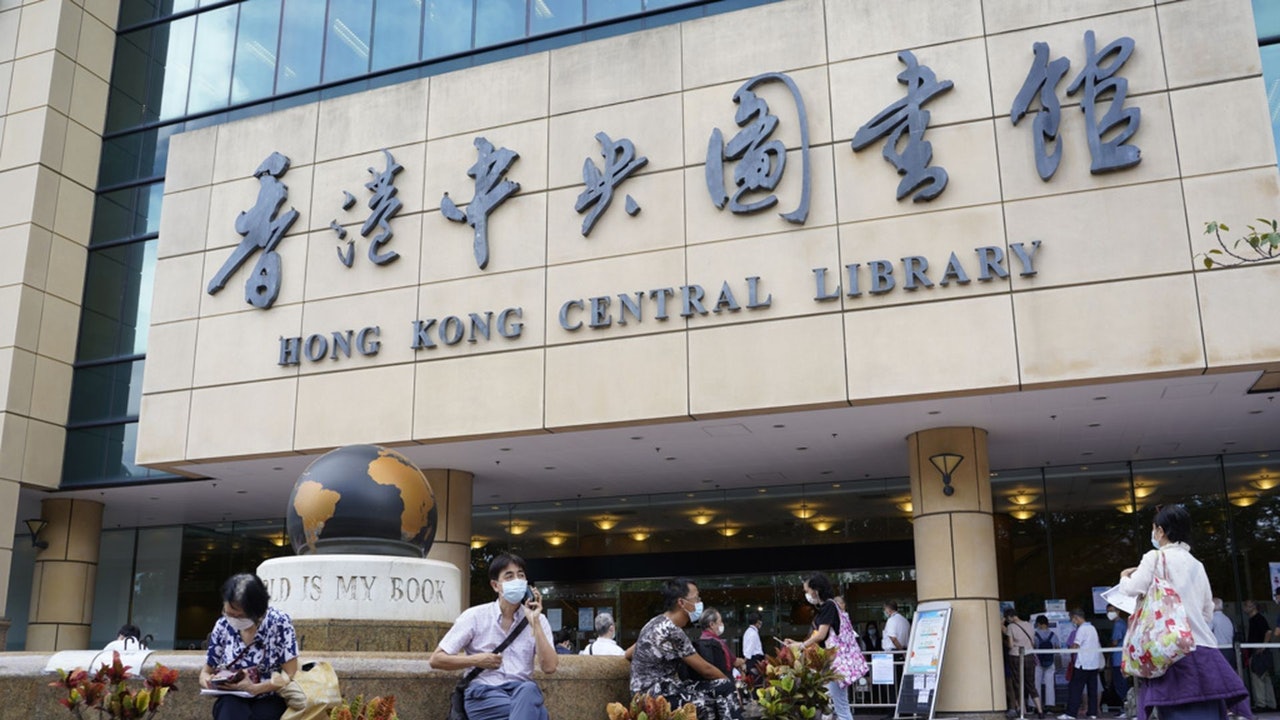 Compulsory testing | 49 places including Xinghua Village and Tsuen Wan Plaza are on the list on 5.15 to be tested when visiting the Central Library 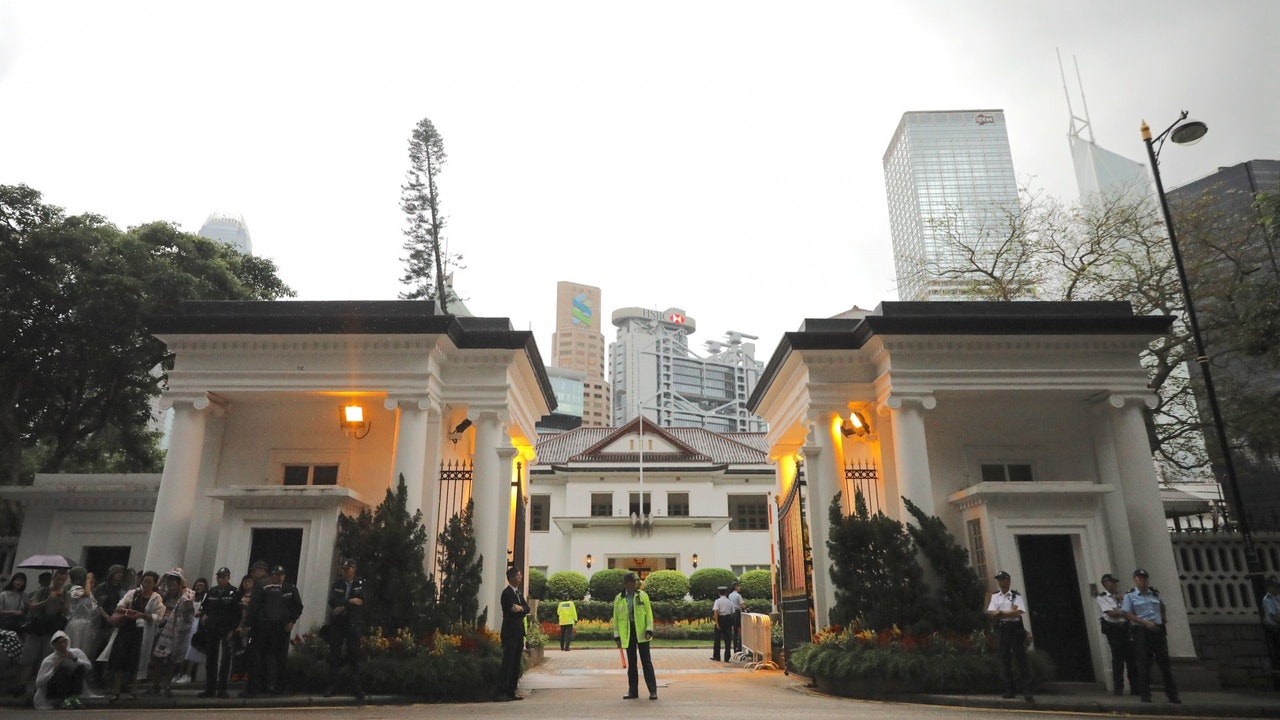 Many sewage at the Peak in Wan Chai were positive, involving Government House, Police Chief, The Peak Garden and Diligende Court 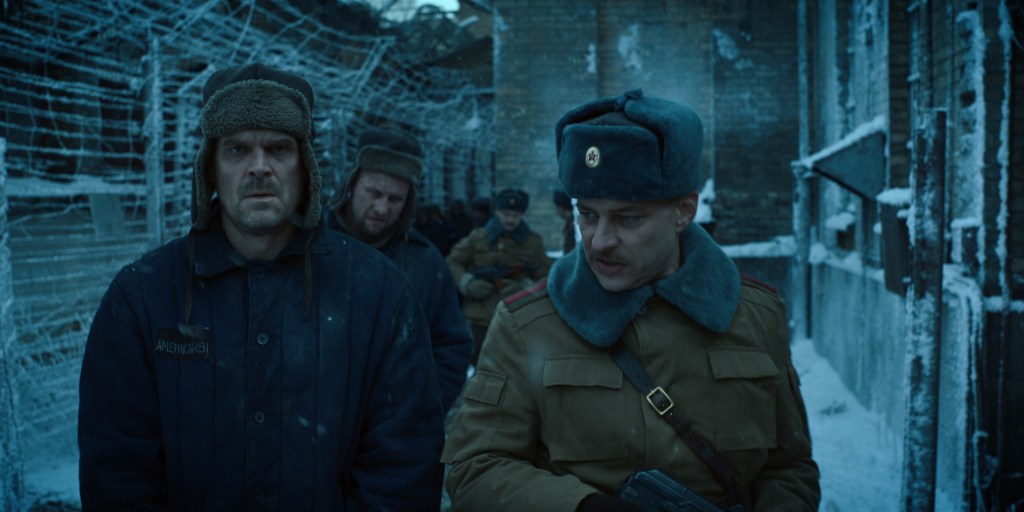 Season 4 of "Stranger Things": when and what time does it premiere, number of chapters and returning characters

Children tell what the murderer said before shooting and how they made themselves dead and used the blood of others to deceive him
2022-05-27T15:36:45.213Z

Dozens of Palestinians were injured as a result of the occupation's suppression of the Kafr Qaddoum demonstration
2022-05-27T15:36:19.652Z

Russia calls for investigation into US biological laboratories in Nigeria, where monkeypox originated
2022-05-27T15:30:19.509Z