Regensburg wanted to capitalize on climate protection - but the city council form failed Created: 01/26/2022, 18:30 For months, conservationists have been protesting against the development of a biotope in the west of Regensburg. A municipal report agrees with them, but is kept secret when the corresponding decision is made. © Michael Bothner Since last year, the Regensburg administration has h 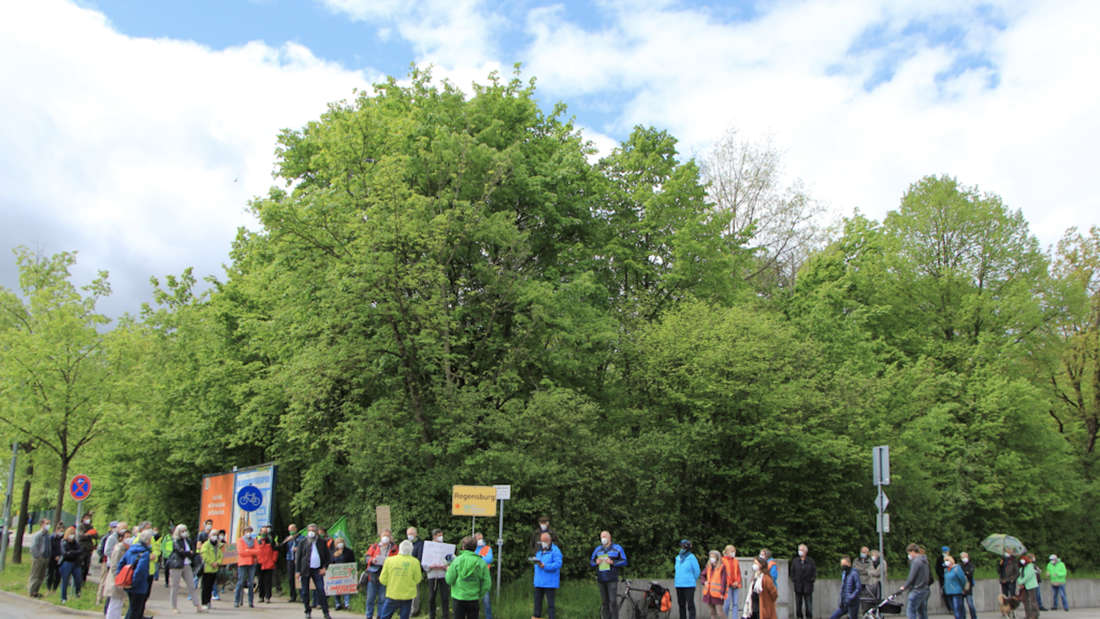 For months, conservationists have been protesting against the development of a biotope in the west of Regensburg.

A municipal report agrees with them, but is kept secret when the corresponding decision is made.

Since last year, the Regensburg administration has had to present the city council with the effects of all resolutions on the climate in a separate form - but this only works to a limited extent.

Regensburg - The issue of climate change is taken seriously.

The coalition of SPD, CSU, FDP, Free Voters and CSB took up the cause of this when the joint government agreement was signed in May 2020.

"We see the containment of the climate crisis as one of the most urgent tasks of politics at all levels - we stand for climate justice and are committed to the responsibility that our city has in this context," it says.

And: "All relevant city council proposals are therefore subject to climate reservations."

(By the way: Our brand new Regensburg newsletter will keep you regularly informed about all the important stories from the world cultural heritage city. Register here.)

Regensburg: climate protection by instructions from the mayor

In January 2021 there were therefore instructions from Mayor Gertrud Maltz-Schwarzfischer (SPD) to all offices and departments of the city administration of Regensburg*.

From now on, there should be a three-stage test scheme to ensure that, for all draft resolutions in the city council, firstly the effects of a climate change are checked and presented.

That the resolution is checked to see whether it conforms to the city's energy and climate vision.

And that the summary of all this is submitted to the city council for approval.

Since then, each draft resolution has also been accompanied by a one-page form on the climate reservation in order to inform the city councilors accordingly.

But a closer look shows that the forms, which are usually only sparsely filled out, hardly offer any added value.

Regensburg: The end of the bike rental system is said to have no impact on the climate

At the end of October 2021, the Regensburg city council with a coalition majority buried a bike rental system that had been planned for years for cost reasons.

The subject of protection, nature/climate, will be examined as part of the further procedure.”

The fact that the bicycle rental system is expressly intended as a "lead project" in terms of mobility in this model is left unmentioned by the planning office responsible, both in the draft resolution and in the accompanying climate reservation.

"Quite embarrassing": underground parking has virtually no impact on the climate

In November 2021, the city council launched a feasibility study for an underground car park on Emmeramsplatz.

The form states: "The planned e-charging function in the district underground car park for up to 100% of the parking spaces has a positive impact on the climate in terms of reduced CO₂ emissions." The use of concrete does cause high CO₂ emissions, but it does CO₂ is also absorbed again during concreting - and: "Over the course of its service life and afterwards (recycling), the building material converts back into limestone over a long period of time." The decision in the direction of an underground car park therefore fulfills the goals of the energy and climate model ( which expressly provides for "CO₂ avoidance in the construction sector") "in part", it concludes.

This time there was clear criticism, but without consequences.

Misleading and wrong: Developing a biotope should not have any impact on the climate

Last example: A controversial construction project in the west of Regensburg*, on the corner of Lilienthalstrasse and Hermann-Köhl-Strasse.

The small grove there is a mapped biotope.

Conservationists have been campaigning against the project for over a year - unsuccessfully (read more).

A development cannot be prevented, is the argument of the city council majority and the administration.

Finally, there is a large-scale building permit for trade on the site.

And the planned residential development at least offers the chance to preserve a bit of greenery and trees.

And so in July 2021 a corresponding development plan was launched, which of course also included the aforementioned form on the climate reservation.

As is so often the case, it states that the decision “is not expected to have any direct impact on the climate”.

The planning office completely fails to mention that, according to its own climate report, the city itself considers this area to be quite important for the urban climate.

The small grove on Lilienthalstraße is classified as a "locally important thermal compensation area with significant climate-related activity" in the planning information map that accompanies the report.

It is expressly stated that "no further development should be permitted on the site".

At the latest with this, the forms for the climate reservation prove to be not only a simple obligatory exercise of some offices without recognizable added value.

In this case, the explanations of the city planning office are simply wrong and misleading. 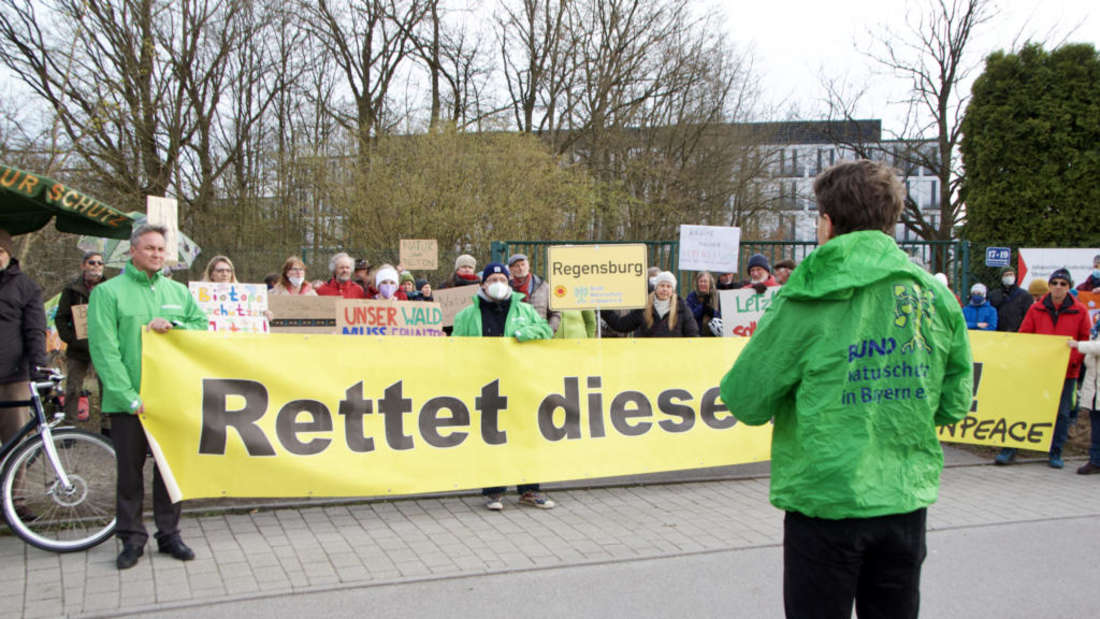 Controversy over biotope development in Regensburg continues: conservationists are considering lawsuits - "Turn on your brain" 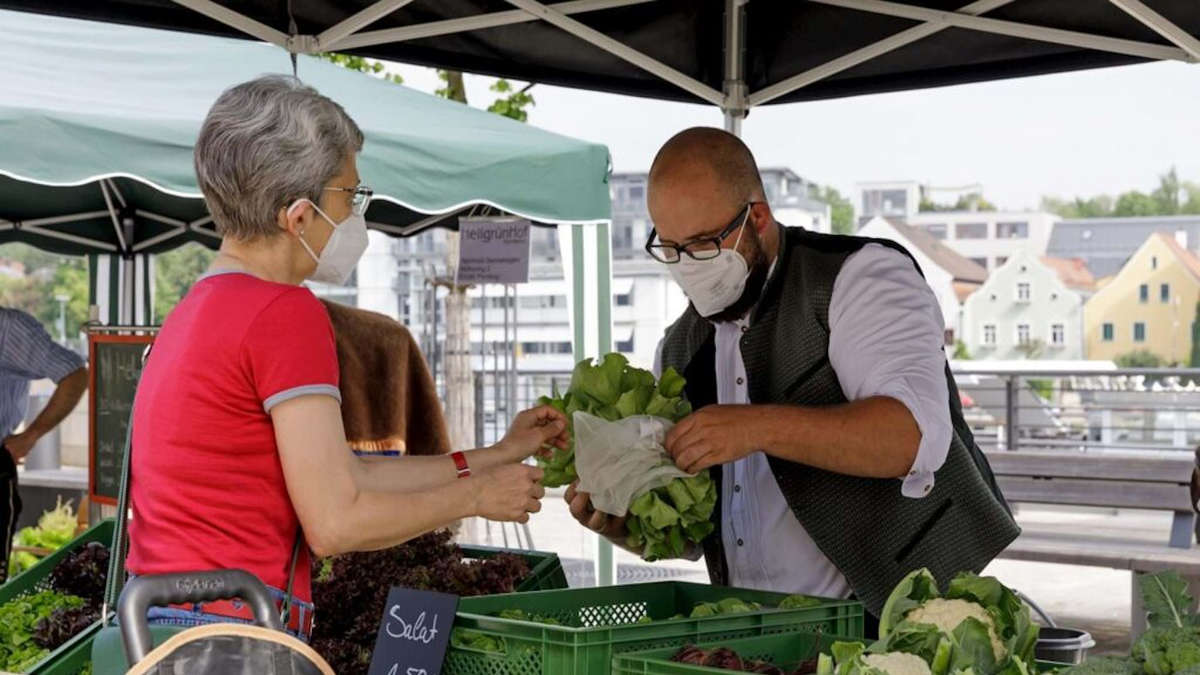 After a ten-year break: Regensburg's weekly market is returning to the Danube - with a new concept First climate protection prize for the solar pioneer from Indersdorf 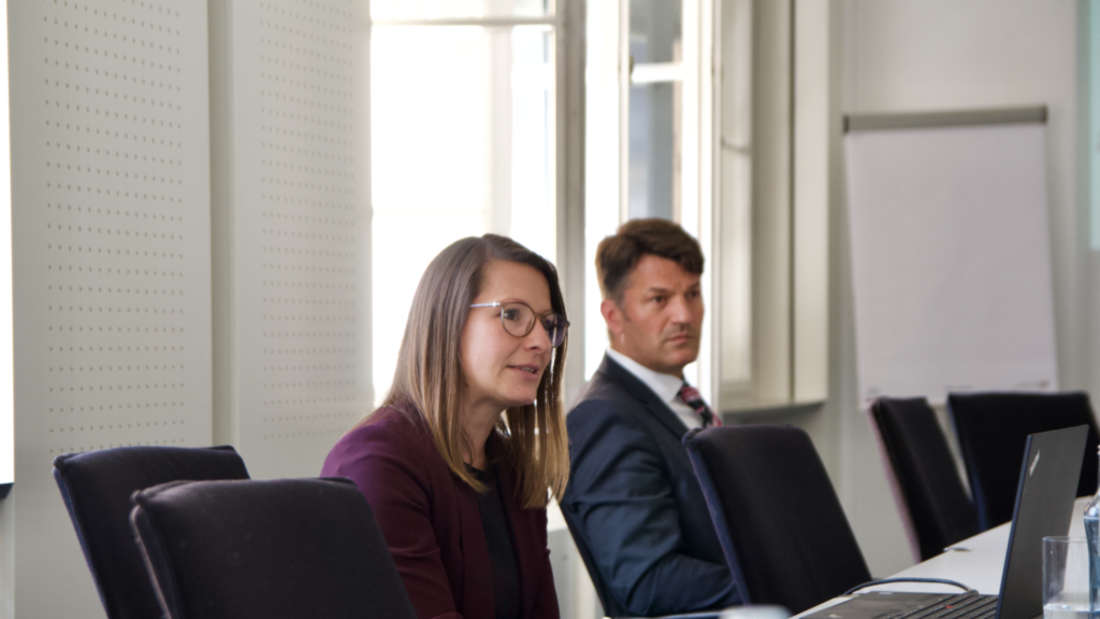 Not so smart: Regensburg messes up tender for smart city project 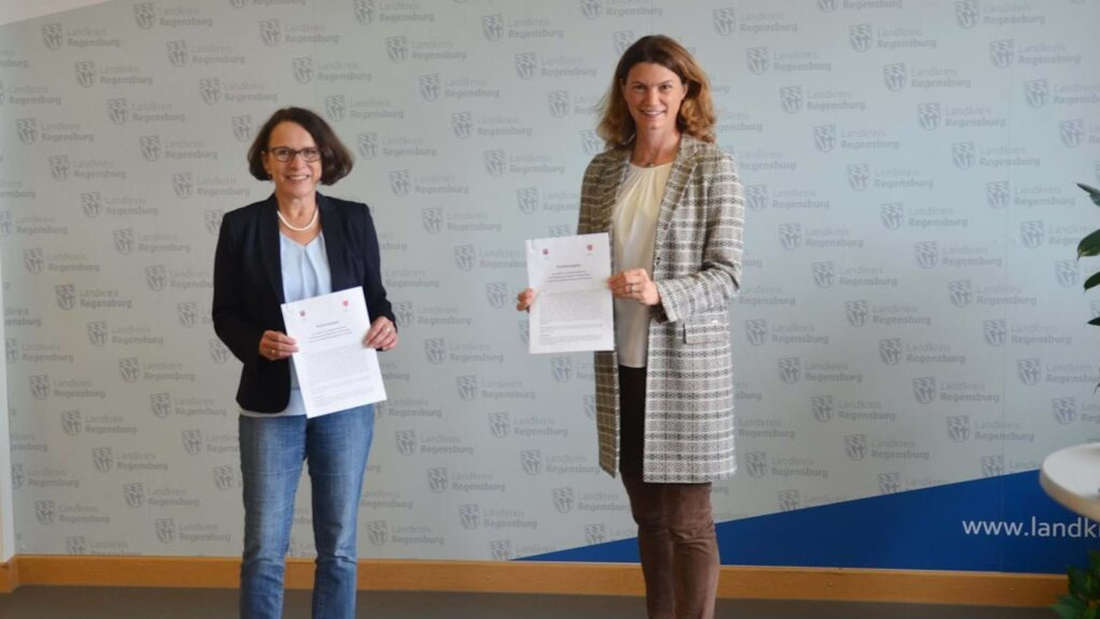 Dispute over a new bridge for the Regensburg Stadtbahn – mayor and district administrator in a clinch? 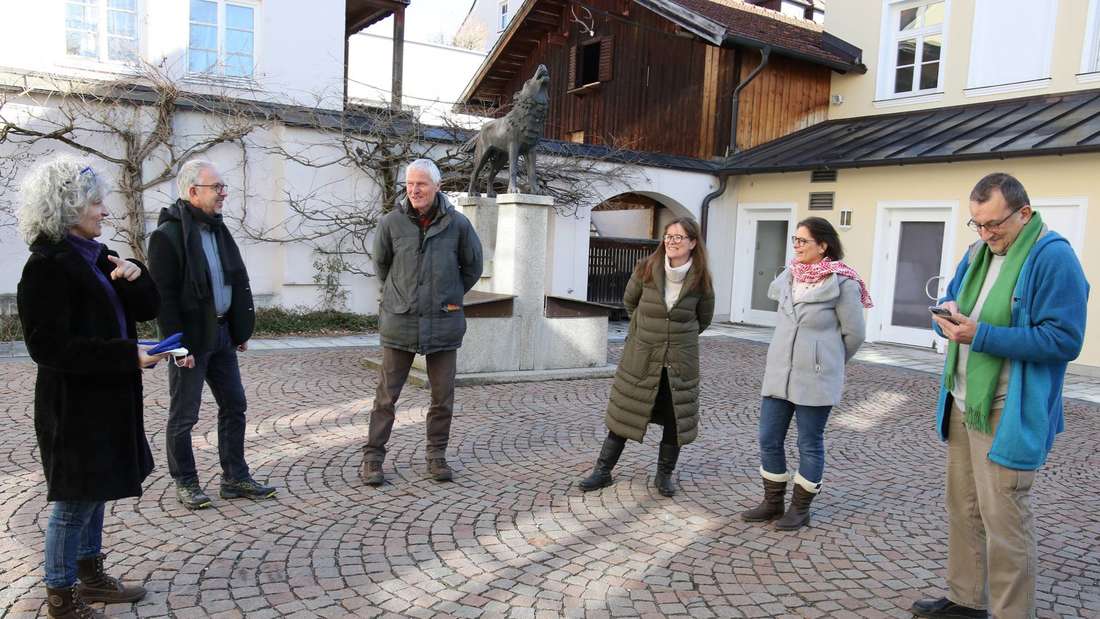