Scotland: how many trees does the country need?

A conflict has broken out in the Highlands: Newly rich US millionaires who have moved in want to save the climate with trees, but traditional locals are opposed. A journey into the realm of the super rich. 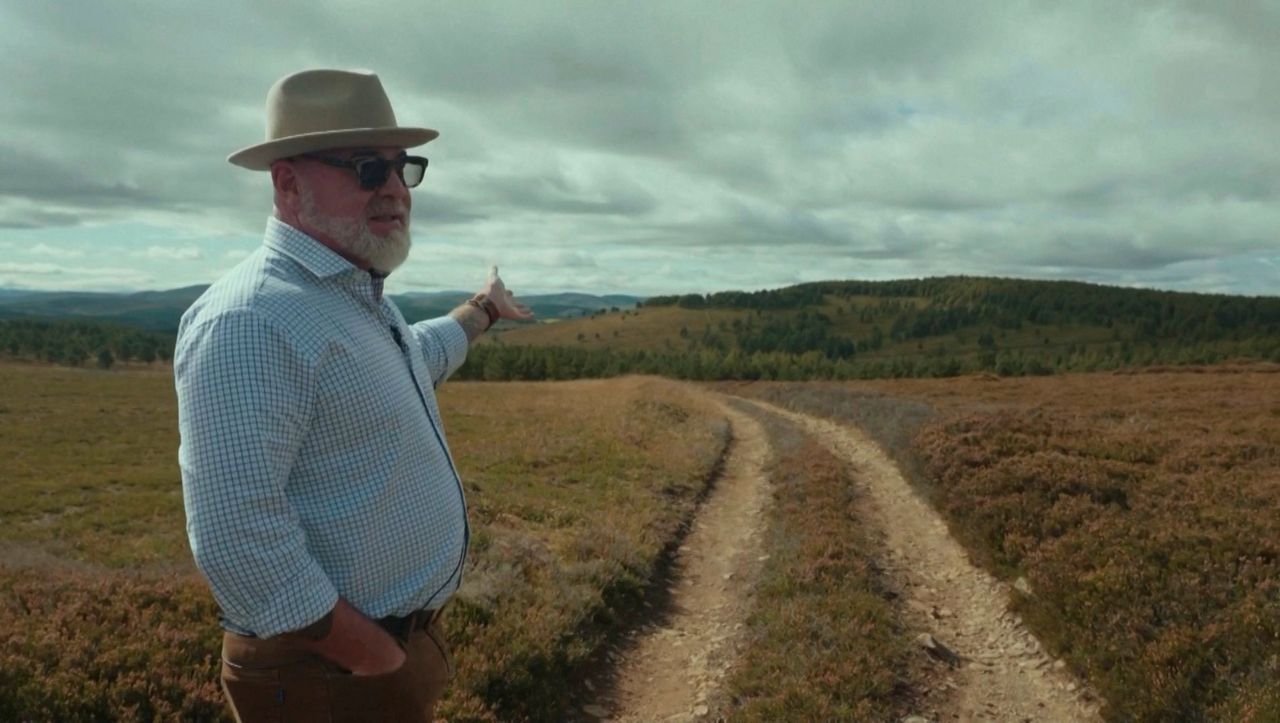 On the left is what man has made of it and on the right what is left of nature: lands of the Kildrummy estate in the Scottish Highlands.

Only 19% of Scotland's land area is covered by forest, of which only a fifth is unmanaged virgin forest.

In a European comparison, this is a very small proportion.

The American millionaire family Bently bought the property and now dreams of a wilderness on their own land.

There is also a role model in the area.

'Over there we see Glenkindie, our neighbour's estate, a hunting lodge.

They still manage their land with a lot of understanding for nature, which is nice.

We want to copy that and emulate it here, where we see a badly burned, heavily worked bog that has stayed that way for far too long.”

Where heather was traditionally burned to raise grouse for fox hunting, the super-rich want to transform the country in the fight against climate change.

Laird Jeremy Leggett made his millions from solar power.

He, too, is committed to restoring Scotland.

»On this property there are old oak forests with centenary oaks, almost untouched, a real wilderness.

However, in much of the Scottish countryside, these trees have been felled.

It is a temperate desert created by sheep farming and excessive grazing by game.”

Leggett wants to measure how much carbon is stored at his Bunloit property.

All just greenwashing that can't save the planet?

Some local landlords - often staunch conservatives - are skeptical about the environmental commitment of their nouveau riche neighbors.

Jamie Williamson, landowner: “People with environmental concerns mostly come here from the city or from abroad.

They have a lot of money and they want to use it to go to the moon or send all their friends to space.

Others just want to revive a romantic past.«

As long as Scotland imports cheap timber from overseas, the country will not be able to influence climate change through renaturation, says Williamson.

Jamie Williamson, landowner: “If we could bring back our own steel and iron and our polluting industry and run it more efficiently – we would be doing a lot more to combat global warming than by cleaning up peatlands or by growing very slow-growing trees.”

Even in the face of such questionable theories: The dispute over the correct way to deal with Scotland's forests is a debate among the super-rich with a lot of money for land.

Less than 500 people own more than half of Scotland's privately owned land.

So the vast majority has no say in what to do with the legacy of fox hunters in the fight against climate change. 'Taming the Garden': The strange journey of ancient trees to a Georgian billionaire's mansion 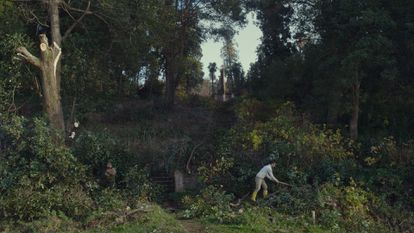 A tree crosses the sea: how the richest man in Georgia buys and transports the bushes of the poorest farms

A tourist attraction or a "racist symbol"? The Scots against the monster King of Ness - Walla! news Garden care in spring: three trees that you should definitely cut in March Garden care: Three shrubs that you need to cut in April Onset of winter: How to protect flowering fruit and ornamental trees from frost Pillar fruit: Perfect for those with limited space

Garden care: Three shrubs that you need to cut in April

Li Zeju: At present, the funds are easy to use for transactions or there are advantages in opening new projects. Dividends will be appropriately paid according to profits
2022-05-19T10:57:06.308Z

Zakharova: new evidence of biological activities carried out in the laboratories of Ukraine with the support of the Pentagon
2022-05-19T10:51:31.223Z

Does the Chinese military use German research for its rearmament? Study reveals explosive university partnerships
2022-05-19T10:51:06.185Z

The Education Bureau has loosened the restrictions and can participate in the graduation ceremony without injections. The daily quick test has been extended to the end of June
2022-05-19T10:45:25.780Z