In Paris, representatives from Germany, France, Russia and Ukraine meet in the so-called Normandy format for talks on the Donbass. This was preceded by a concession made by Kiev to Moscow.

Demonstration for national unity in January in Kiev

As Russia is massing its troops near the Ukrainian borders, senior Ukrainian and Russian officials are meeting in Paris this Wednesday for negotiations.

They meet in the so-called Normandy format to discuss a peaceful settlement of the Donbass conflict.

In the midst of the current crisis, this is good news.

But what can the meeting achieve?

It is the first meeting since last summer, which alone is a success.

The Normandy meetings are about the implementation of the Minsk agreements that ended the fighting in eastern Ukraine in 2015.

In the past there have been meetings at the level of heads of state and government - most recently in Paris 2019 - and at ministerial level.

Only consultants meet this time.

Russia sees no point in high-level negotiations until the government in Kiev makes concessions.

Such a concession actually came from Kiev this week: On Monday, the government withdrew a draft law from parliament which, according to Russia – but apparently also according to Germany and France – was not in line with the Minsk agreements.

The new “Law on the Foundations of State Policy in the Transitional Period” was intended to regulate how Crimea, annexed by Russia, and the separatist areas were to be administered after they were regained by the Ukrainian state.

This includes guidelines for a transitional justice system that relate to past crimes committed by the separatists.

An amnesty had been agreed in Minsk.

Acceptance of the law means »Ukraine’s withdrawal from the Minsk agreements«, criticized Russia’s Foreign Minister Lavrov in November 2021. In the same month Moscow even published correspondence with the other Normandy states – thereby breaking a diplomatic taboo to make it clear that, in his opinion, Berlin and Paris were not exerting enough pressure on Kiev in this matter.

In a telephone conversation in October, Chancellor Angela Merkel and President Emmanuel Macron assured Vladimir Putin that they would lobby Kiev to withdraw the proposed law, Lavrov complained.

According to Ukrainian media reports, the recall of the draft law was a precondition for Wednesday's meeting.

The bigger problem, however, remains unsolved: the fact that the Minsk agreements of 2015 can hardly be implemented. Above all, the sequence of the measures is controversial, but also the role of Russia. Moscow sees itself as a mediator in a Ukrainian civil war and denies its direct involvement in the conflict - although it has actually controlled the separatist areas to this day and has even distributed Russian passports there.

Kiev, in turn, wants to change the order of the agreed points.

Among other things, it is about the question of how new elections in the separatist areas and their reintegration are coordinated in terms of timing.

Since the Minsk agreements were concluded in 2015 at the time of the defeat of the Ukrainian army and reflect the balance of power at that time, their implementation in Ukrainian politics is extremely unpopular and involves high risks for President Volodymyr Zelenskyy.

One could talk in Paris above all about strengthening the fragile ceasefire and humanitarian issues.

It is questionable whether any small advances in the Normandy format can affect Moscow's further plans.

According to the Kremlin, it is currently not about implementing its ideas on the Donbass, but about changing the entire security architecture of Europe and reducing the influence of NATO.

And he relies on escalation.

"If President Putin decides to go for maximum tension, it will be difficult to achieve anything in the Normandy format," admits an adviser to French President Emmanuel Macron.

He warns of an “extremely changeable situation” and the “self-fulfilling character of the crisis”, which must be prevented.

"The President believes there is room for diplomacy, room for de-escalation."

After all, the Normandy format offers the Europeans the opportunity to prove themselves as an independent force in the current crisis.

The United States is not part of the talks, although the Kyiv leadership would like them to participate. 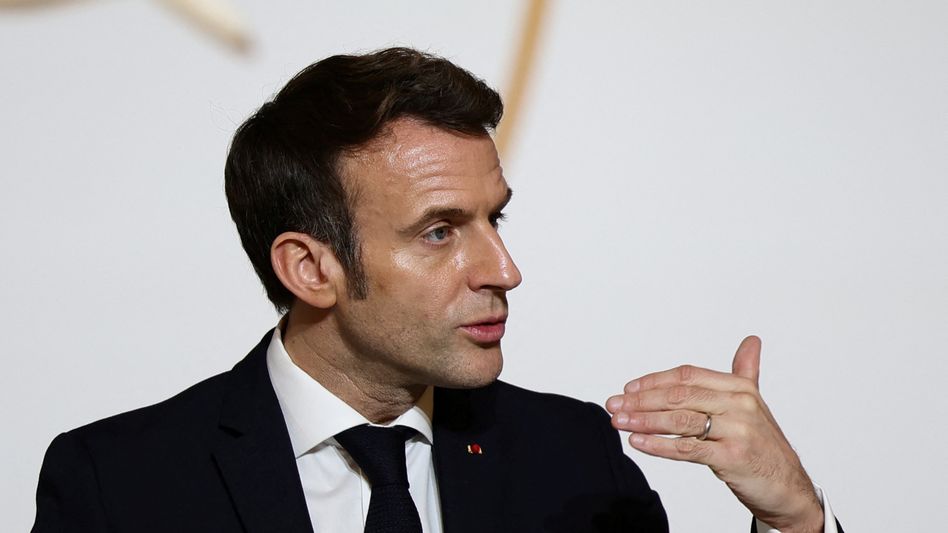 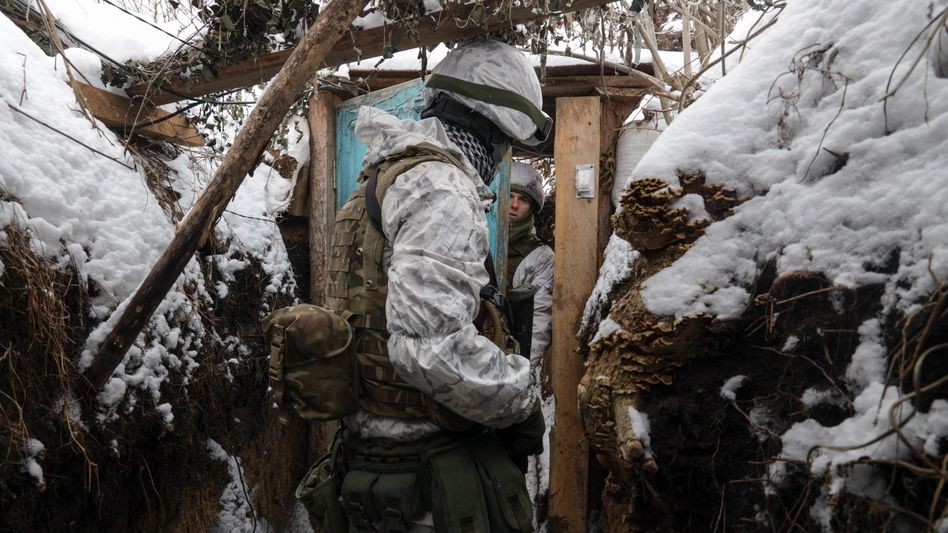 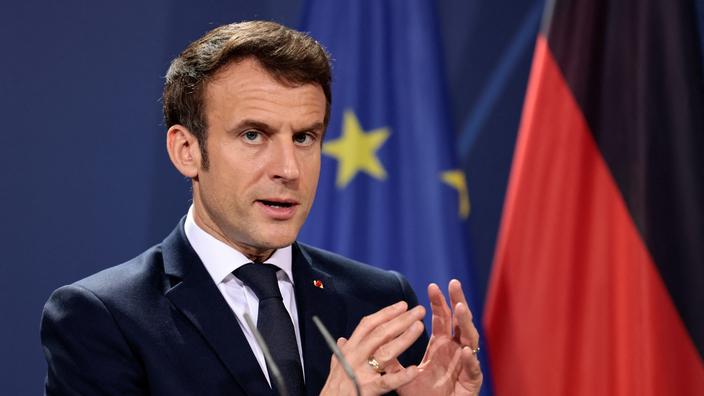 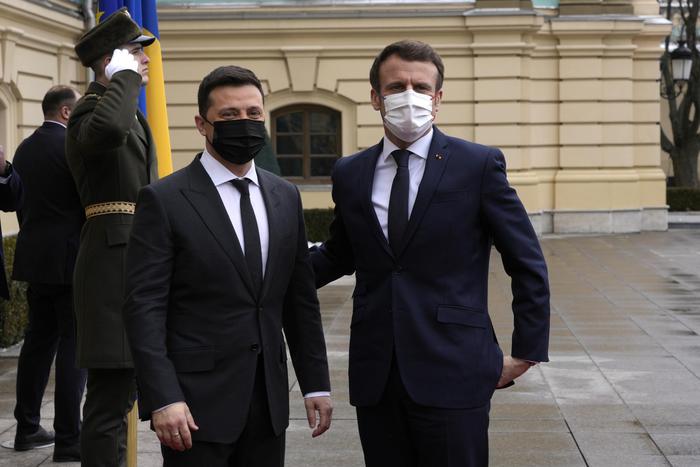 Macron to Ukraine, 'France will do everything possible through mediation'

Ukraine talks today in Berlin: Scholz is holding a special meeting to resolve the crisis