"Dangerous signal" - or right? Opinions are divided on the planned legalization of cannabis Opinions are divided on the planned legalization of cannabis

In the haze of cannabis legalization, a debate about the plans of the new federal government has begun.

While some reject the plan outright, supporters' demands go further.

Opinions are divided on the planned cannabis legalization in the Freising district.

But one thing is clear: legalization alone would not be enough.

The FT asked the Green Youth about the reasons for the initiative - and asked those who deal with the topic of drugs on a daily basis about the effects.

"Prohibitions do not end consumption"

The Green Youth Freising welcomes the planned legalization of cannabis.

"It was long overdue because many people were unjustly criminalized," says Andreas Hauner.

“For many people, especially youth, the legalization of cannabis is symbolic of a real shift towards more liberal, progressive politics.”

The Green Youth believes that the restrictive drug policy has failed.

"Prohibitions do not put an end to the use and sale of drugs, but only shift this into a legal vacuum," says Hauner, explaining this attitude.

"Dealers on the black market are not interested in the protection of minors." With legalization, in turn, the state could control the sale and quality of cannabis and protect consumers from harmful contaminants.

Andreas Hauner (Greens): "Dealers on the black market are not interested in the protection of minors." © Hauner

What is important to the Green Youth: The state should not absolve itself of responsibility simply by legalizing it.

"It is important that there is more education and prevention work to ensure that drugs are used responsibly," says Hauner.

"Health policy should take more responsibility for drug issues instead of leaving them to the police and the judiciary." Drug addicts are sick, not criminals.

Hauner cites the liberal drug policy in Portugal as a model, which has seen a significant drop in drug-related deaths.

There consumers are promised help instead of prison.

Hauner points out that the legalization of cannabis also has enormous economic potential that the state should use instead of leaving it to the black market.

"Thousands of new jobs could be created by the new industry." According to current forecasts, this could lead to an increase in taxes of around 4.7 billion euros for the Treasury.

“It is important to offer quick help”

"Because imprisonment rarely changes the behavior of consumption." On the other hand, however, considerable questions would arise about compliance with the protection of minors.

For Würdinger, the crucial thing is not only to legalize the drug, but also to invest heavily in prevention and in the treatment of people suffering from addiction.

"It is important to offer help quickly and unbureaucratically."

The problem: To date, there has been neither nationwide youth drug counseling nor a uniform cost regulation to give addicts the necessary unrestricted access to counseling and treatment, explains the addiction therapist.

"Every addiction counseling center is required to look for its own payers for the youth sector."

"Campaigns alone will not be enough"

For Regina Cordary from the municipal youth work, the central question is how young people can be effectively protected when cannabis is legalized.

The Federal Working Group for the Protection of Children and Young People is calling for corresponding provisions on the sale and consumption of cannabis in the Youth Protection Act, among other things.

“This includes legal regulations and sanctions for violations, strict controls when dispensing and preventing young people from switching to the illegal black market when purchasing.” Also important are an advertising ban and the targeted decriminalization of cannabis possession up to a specified limit A lot for teenagers too.

Regina Cordary, youth work: "It would also be important that the prevention offers are financially secure." © District Office

For Cordary, it is gratifying, but also necessary, that politicians want to invest more money in prevention.

“But campaigns alone will not be enough.

It would also be important that the information, prevention and counseling services are offered across the board and are financially secure.” She is also concerned with behavioral and situational prevention.

The former aims to reduce risk factors for health, such as lack of exercise, consumption of nicotine and alcohol and an unbalanced diet.

"These include living environment, income and education, which can also have an impact on health."

"There is a dangerous signal"

Matthias Schäfer, head of the Freising police, considers the new government's legislative initiative to be problematic.

"Making cannabis available to anyone over the age of 18 gives a dangerous signal that it's not a very dangerous drug," he says.

"But it can cause considerable damage to the brain or nervous system, especially in younger people."

Schäfer is also against legalization for reasons of youth protection.

He believes that this will make it easier for minors to get drugs than before.

"When it comes to high-proof alcohol, we as the police experience that older people who have access to schnapps simply provide the younger ones with it." In addition, the Freisinger PI boss fears that there will be more traffic accidents under the influence of intoxicants.

Police Chief Matthias Schäfer: "I doubt that we will have to treat significantly fewer drug-related offences." © Police Freising

But could it - as propagated by the traffic light - come to a relief for the police?

"I doubt that we have to treat far fewer drug-related offenses," replies Schäfer.

Because controls would still have to take place.

It would be more complicated for the officials.

"Because we then have to clarify whether the person concerned has acquired the drug legally or on the black market." And at the same time it would have to be determined whether the ration involved is still within the legally permitted range.

And that is not so easy to clarify with a scale, as Schäfer explains.

"Because the absolute amount is not important here, but the THC content in the drug is decisive."

Clear conclusion of the Freising police chief: "If I could choose, I would be against legalization."

Cannabis is the most commonly used illegal drug in Germany.

Current data from the Federal Center for Health Education show that nationwide 10.4 percent of 12 to 17 year olds have already consumed cannabis.

Almost half (48.6 percent) of the 929 people counseled and treated at the Freising Addiction Counseling Center (2020) stated that they had used cannabis at least once in their life or used it permanently.

Around 287 people (36.6 percent) went to the addiction counseling center because they have or had problems with cannabis use, although not all people with problematic cannabis use require treatment at the same time.

These included some adolescents and young adults who were already displaying risky consumption behavior and some of whom required treatment. 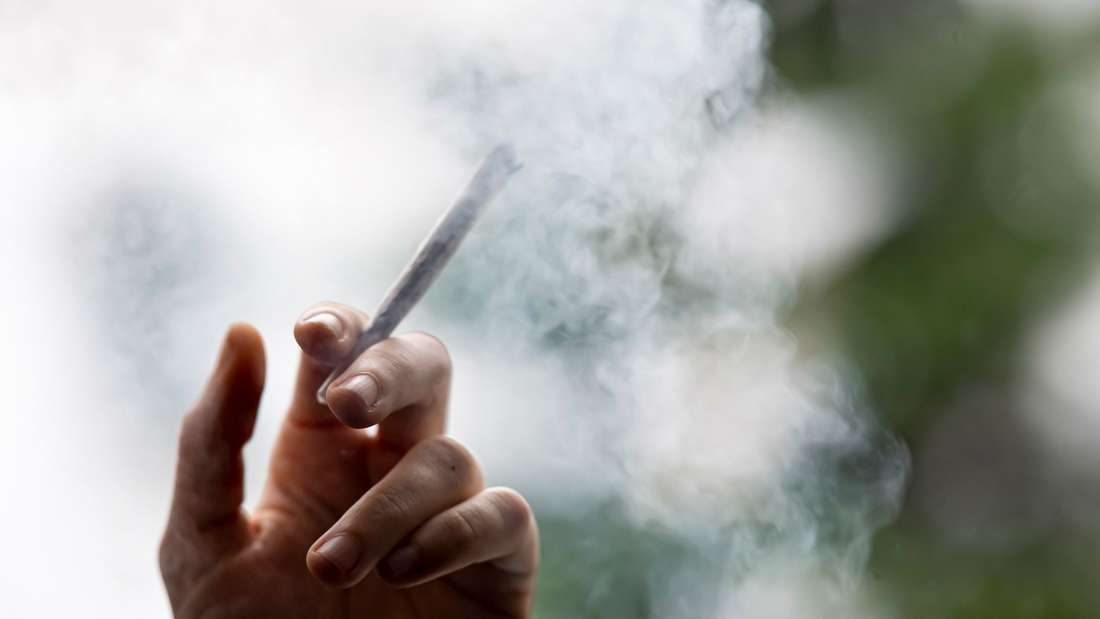 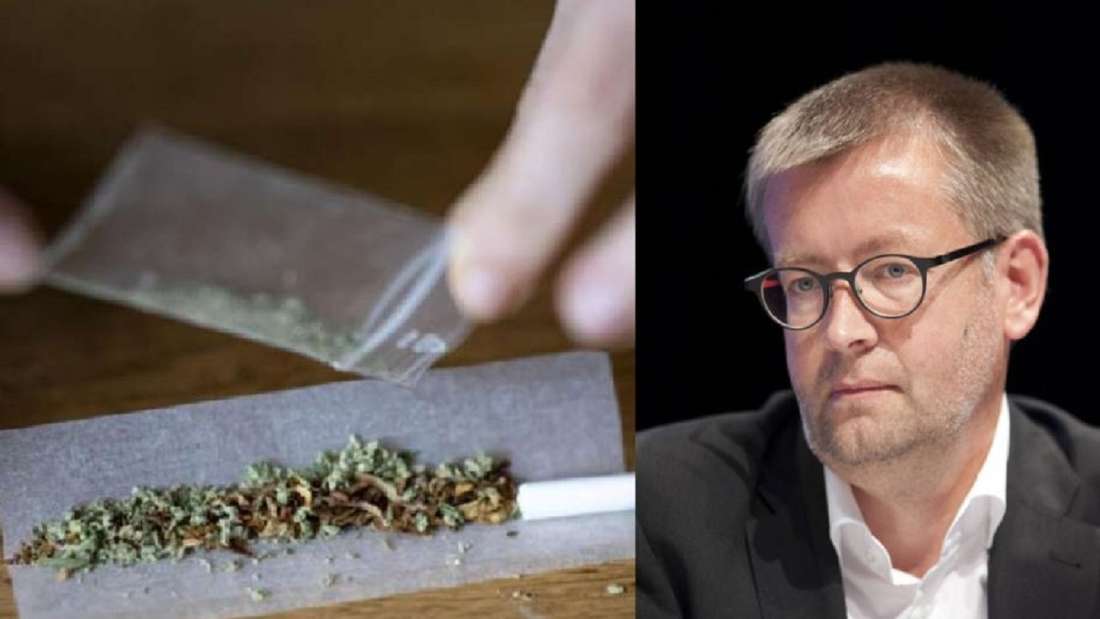