23-year-old dies alone in the hospital, prevented by his mother from entering

A 23-year-old, Simone Benvenuti, died last January 16 at the Florentine hospital of San Giovanni di Dio, without the possibility of seeing his mother: the woman was denied access due to the anti-contagion regulations. (HANDLE) 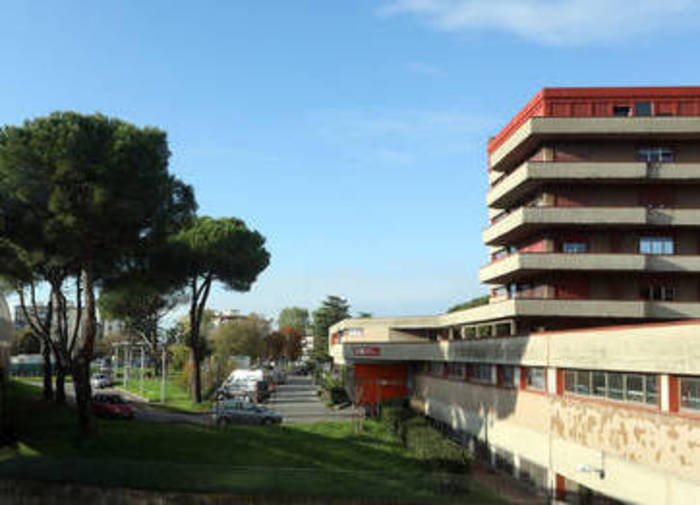 (ANSA) - FLORENCE, JAN 25 - A 23-year-old, Simone Benvenuti, died last January 16 at the Florentine hospital of San Giovanni di Dio, without the possibility of seeing his mother: the woman was denied access to the rules anti contagion.

The story was reported by the young man's mother and grandparents through the Agorà broadcast on Rai3.

"Our mistake was to respect the rules, the doctors' work - says now the mother, Rosalia De Caro -: we trusted, but when they called us at 4 in the morning it was late and my son died alone. Here. we talk about inhumanity, I talk about it because I hope that things will change, I do it for another mother ".

Simone suffered from thrombocytopenia from an early age.

His mother said that he had regular checks every three months: "No one ever told us that he was in danger of dying."

The 23-year-old fell ill on January 13 and was later hospitalized.

"When in the last phone call the doctor told me that the situation was serious - adds the mother - I asked to be allowed to go, I am vaccinated, I could have a swab, I was also willing to stay out of the ward. But they told me that I could not enter because of Covid and that it was useless to be out there getting cold. Then at 4 in the morning they called me saying to run to the hospital and when I got there with my parents Simone had recently died. they showed him, but when he was dead they let us into his room where there is

there were also two other patients.

When we pointed this out to the doctors, they lowered their heads and did not answer us. "

The young man, according to what the hospital told his family, died of cardiac arrest." When I spoke to the doctors they told me that not if they weren't expecting him either and they said they would do an autopsy on him, but I didn't give consent.

My husband died of a car accident and I didn't feel like facing a new ordeal.

I am not thirsty for justice, so no one will bring my son back to me.

I just hope they all have a clear conscience. "

The director of internal medicine of San Giovanni di Dio, Alberto Fortini, in Agorà said: "There are things that do not have precise rules and must be interpreted on the spot and perhaps not always interpreted in the correct way. Myself if I could go back and to do something I would certainly have done it and we will take note of it. Even in the worst experiences we need to draw some seeds to do better in the next situations ". Father dies in front of his children - causer with microsleep! 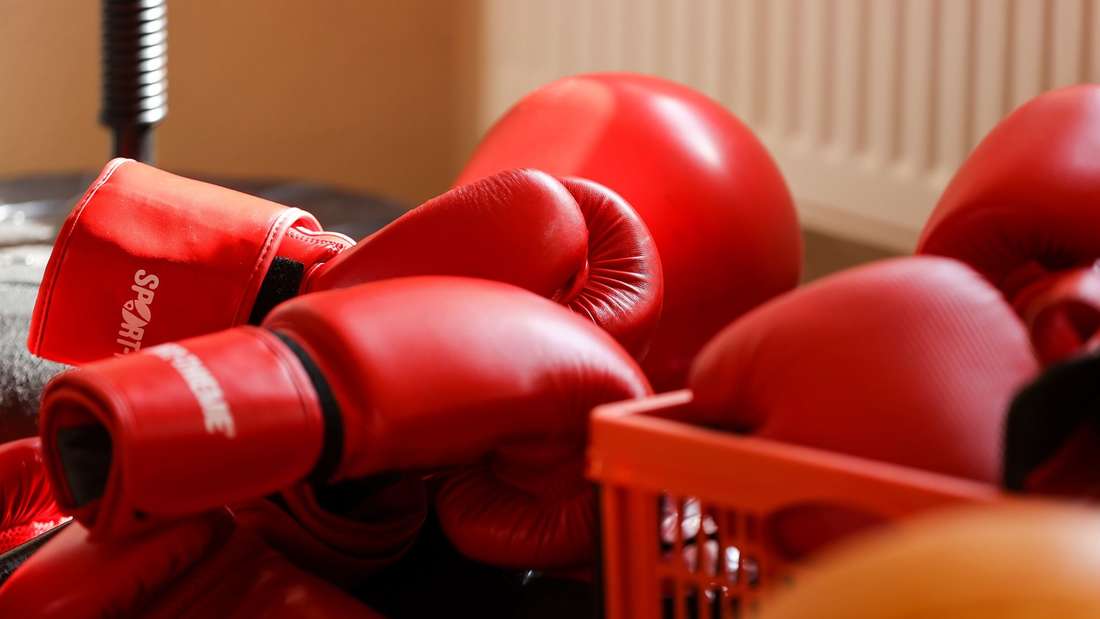 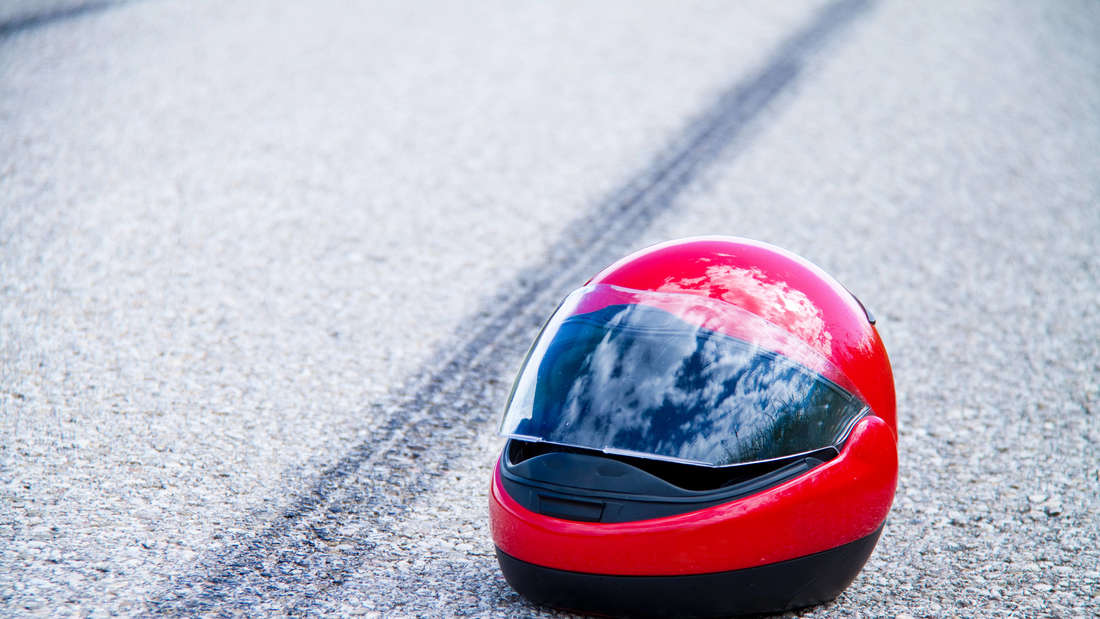 Fatal accident in Mainz: Small child is hit and dies