Members of the Legislative Council of the Democratic Alliance for the Betterment of Hong Kong today (27th) met with the Financial Secretary, Paul Chan Mo-po, by video-conference to submit their budget proposals. The DAB proposes to distribute consumer coupons of not less than $5,000 to each citizen to fight the epidemic together 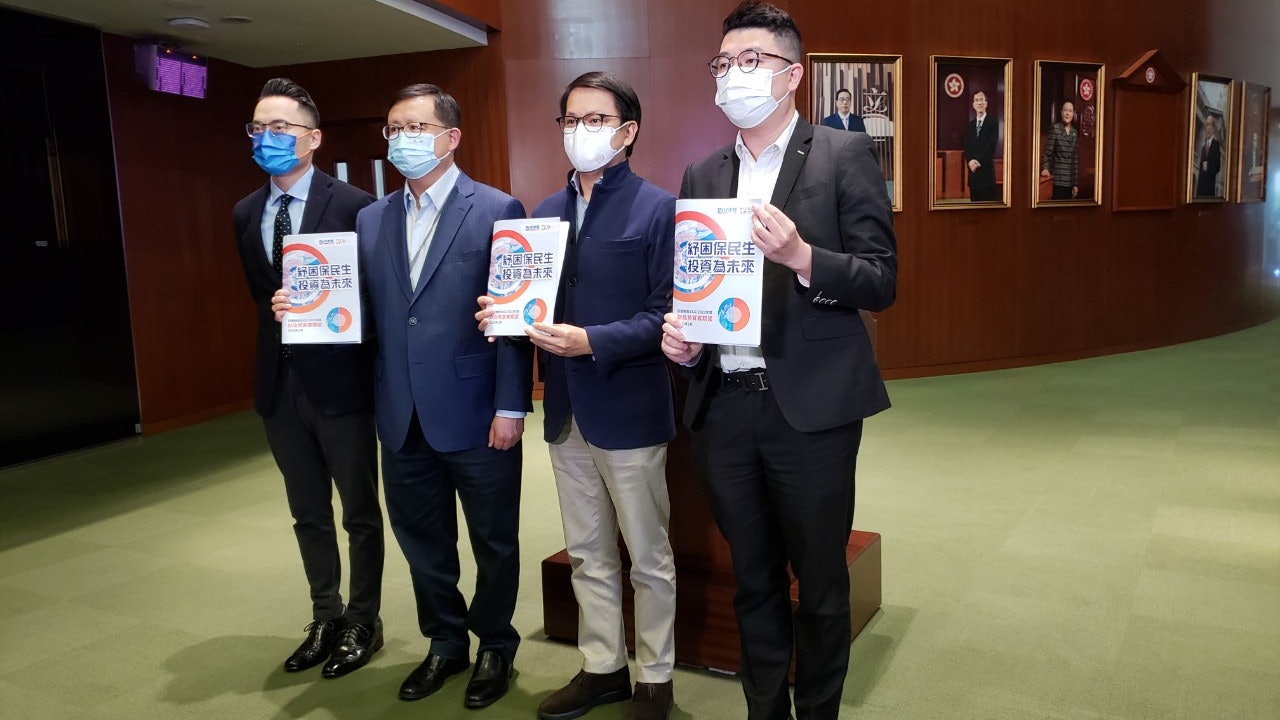 Members of the Legislative Council of the Democratic Alliance for Betterment of Hong Kong (DAB) today (27th) met with the Financial Secretary, Paul Chan Mo-po, to submit their budget proposals.

The DAB proposes to distribute consumer coupons of no less than 5,000 yuan to each citizen to tide over the epidemic and stimulate the market.

In addition, they suggested that the government should pre-sell long-term uncompleted HOS flats in the development process of the northern metropolitan area, so that the public can see the hope of buying a home.

Advocate for salaries tax reduction and exemption to be capped at 20,000 yuan

Members of the Legislative Council of the Democratic Alliance for Betterment of Hong Kong, Chan Hak-kin, Lau Kwok-hsun, Wong Ying-ho and Leung Hee met with reporters and introduced the proposals.

Chen Hackin pointed out that the theme of the DAB's proposal this year is "Bailout to protect people's livelihood, investment for the future", which involves five major aspects: anti-epidemic relief, promoting investment in infrastructure, participating in the construction of the Greater Bay Area, promoting Hong Kong's industrial diversification, and improving people's livelihood. 300 suggestions in total.

Among them, Hacken Chan pointed out that Hong Kong is facing the fifth wave of the epidemic, and all walks of life have been hit, which may not subside in the short term. The maximum limit is $2,500 for exempted rates; the maximum for electricity subsidy is $2,000; the CSSA and Fruits Gold will provide "double pay".

When asked about the Secretary's attitude towards consumer vouchers, Chen Keqin pointed out that the two sides have reached a consensus and the content of the meeting will not be quoted from each other. Thought, that the meeting was very candid.

The DAB proposes to earmark at least $100 billion for the development of the "Northern Metropolitan Area".

Liu Guoxun said that, as pointed out by Luo Huining, director of the Liaison Office of the Central People's Government, the opportunity in the world lies in China, and Hong Kong should seize this opportunity.

He proposed that a dedicated new office should be set up for the northern metropolitan area, so that citizens can have counterparts when they make inquiries, and effectively connect with mainland departments.

In terms of infrastructure construction, Lau Kwok-hsun pointed out that the government's current schedule for the Northern Link and Kwu Tung North Railway is still disappointing. It should be further accelerated to effectively connect with opportunities in the northern metropolitan area. It is suggested that at least 100 billion yuan be earmarked for the development of northern infrastructure.

It is also recommended to conduct global tenders for future infrastructure and innovation and technology industries as soon as possible, and to improve land resumption arrangements.

Don't worry about the long-term future of the uncompleted property, "the fastest 4-5 years can be moved in"

He specifically mentioned that in order to let the public feel the fruits of development, the Home Ownership Scheme should be launched early in the New Territories North and pre-sale of uncompleted HOS flats should be carried out.

Lau Kwok-hsun believes that although the development of the northern metropolitan area will take time, it is not starting from scratch. Some new development areas in Fanling, Sheung Shui and Tin Shui Wai have already made good progress. Kwu Tung North can be occupied as early as 2026, and it is believed that the first batch of uncompleted properties can be realized in 4 or 5 years.

He suggested that the government should plan as soon as possible where to use subsidized houses for sale, so as to pre-sell off-the-plan properties, so that young people can feel the hope of getting on the bus. 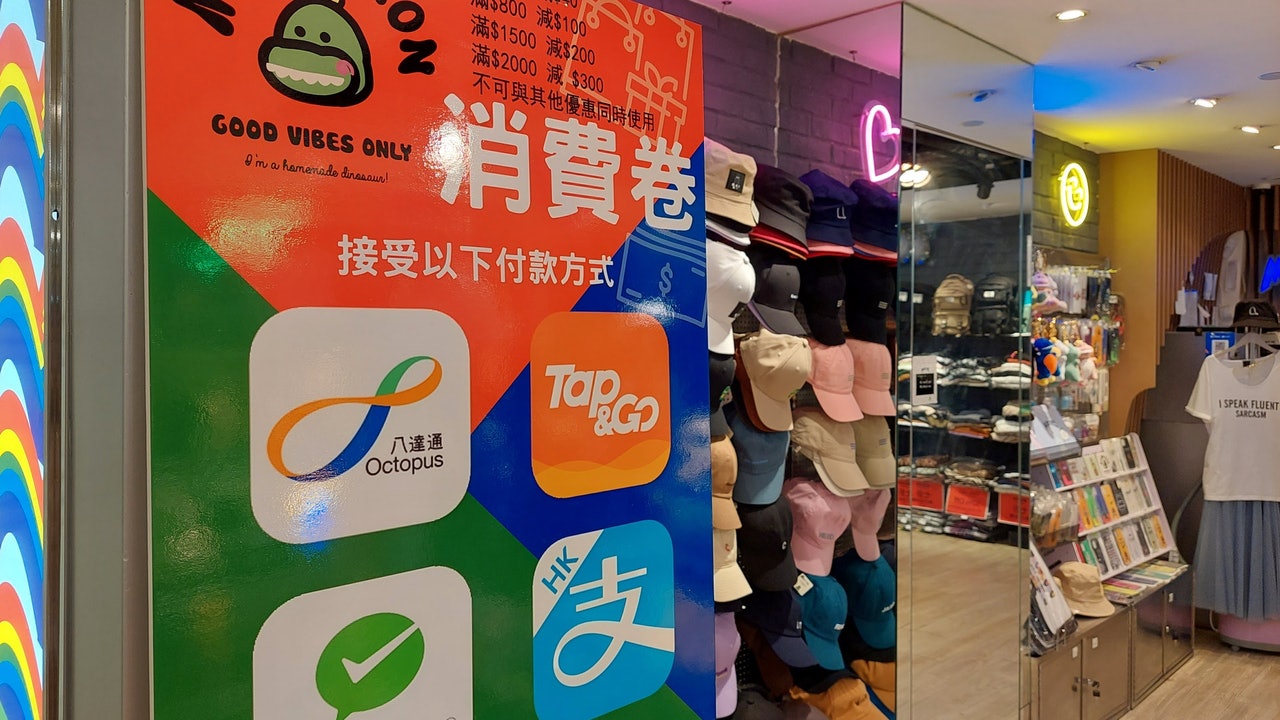 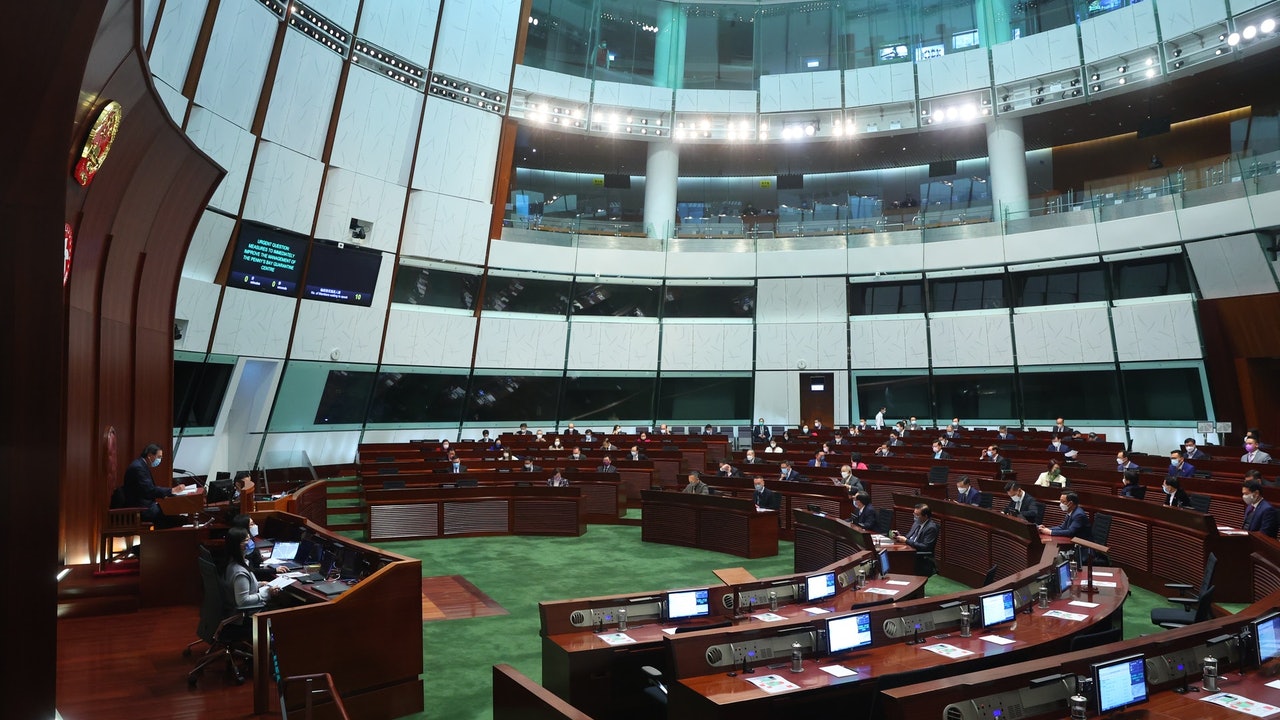 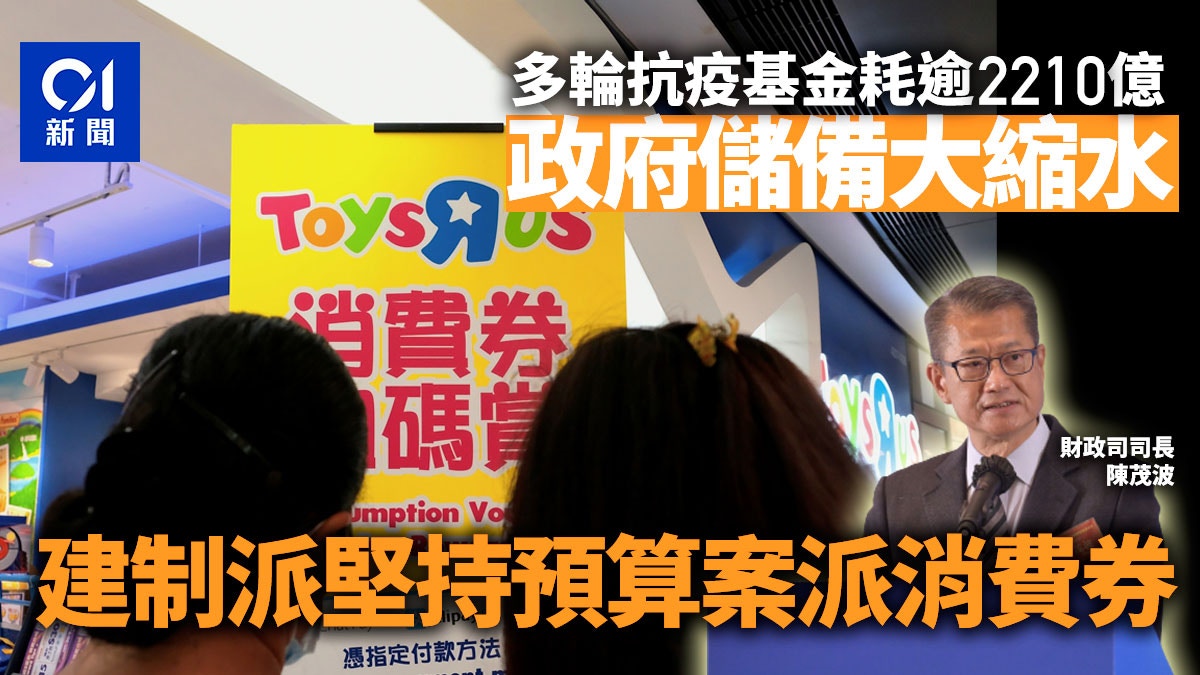 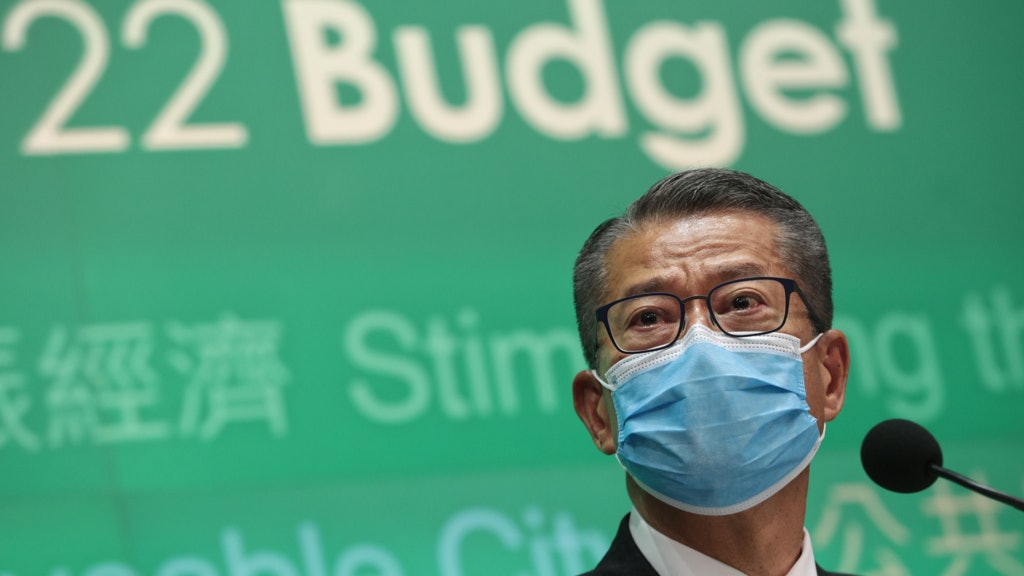 Budget | The establishment is expected to send more consumer coupons into the high number of political groups asking for at least 5,000 Duye Liu to oppose 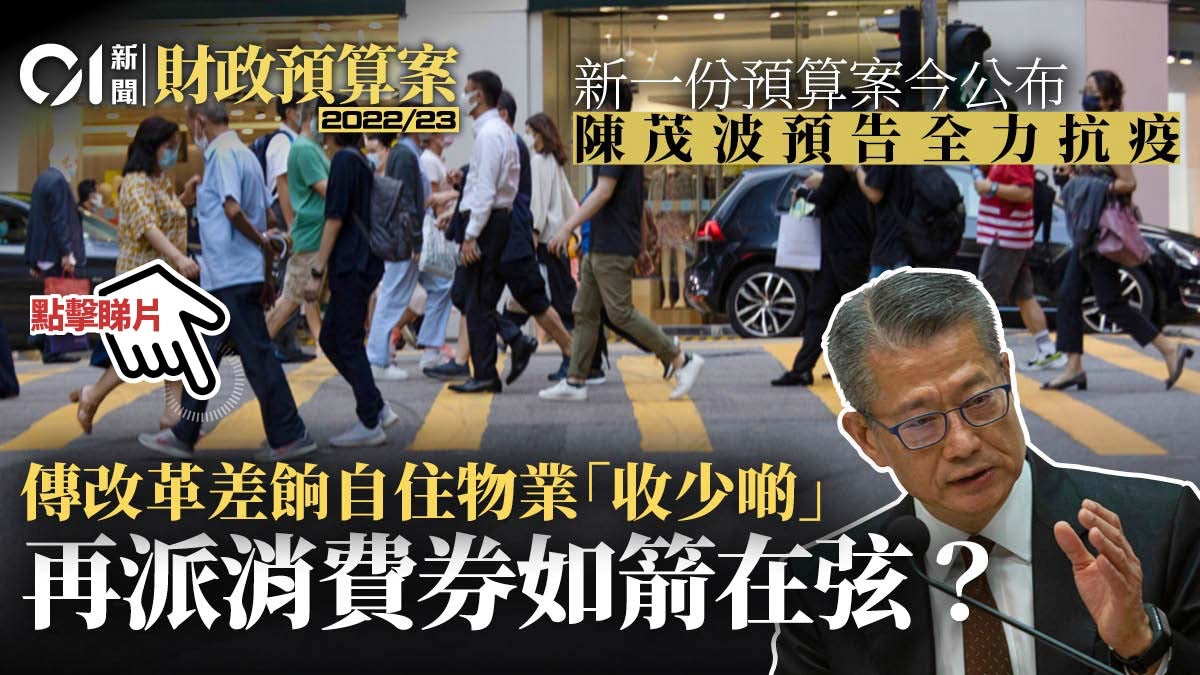 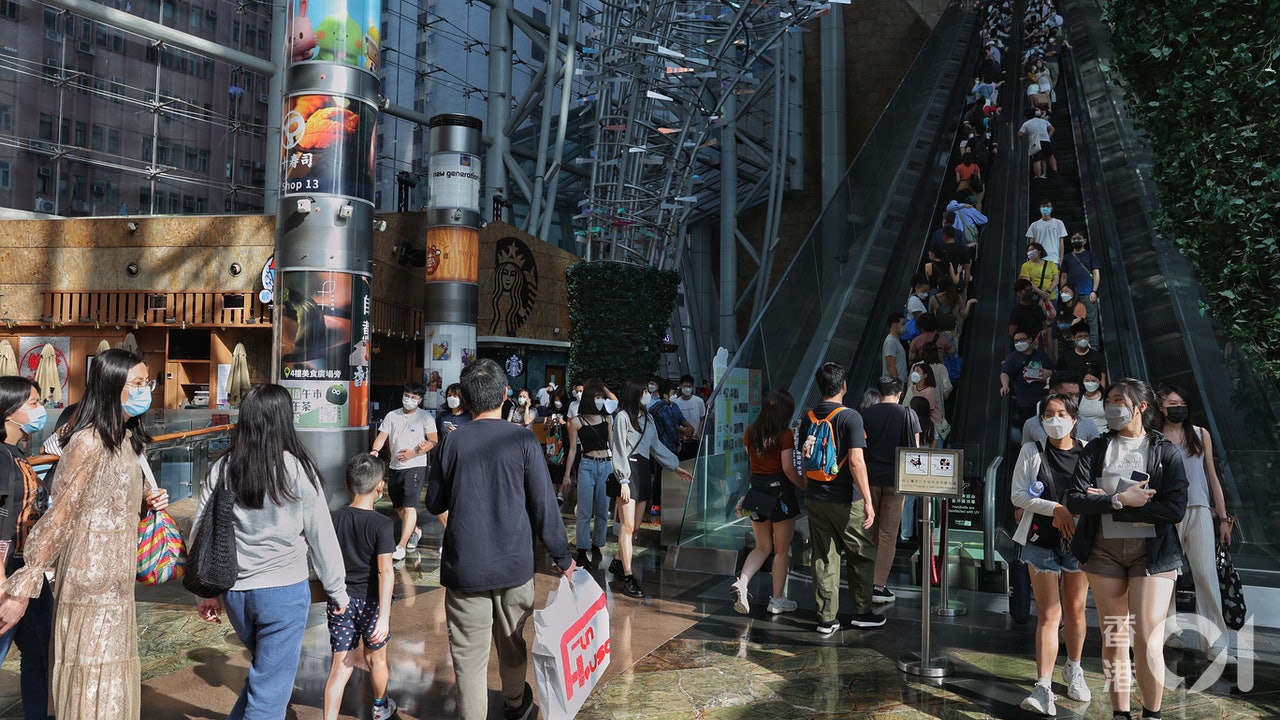 Consumer coupons | The second summer vacation distribution cannot be used for overseas scholars, and it is expected to have a limited effect on boosting the economy 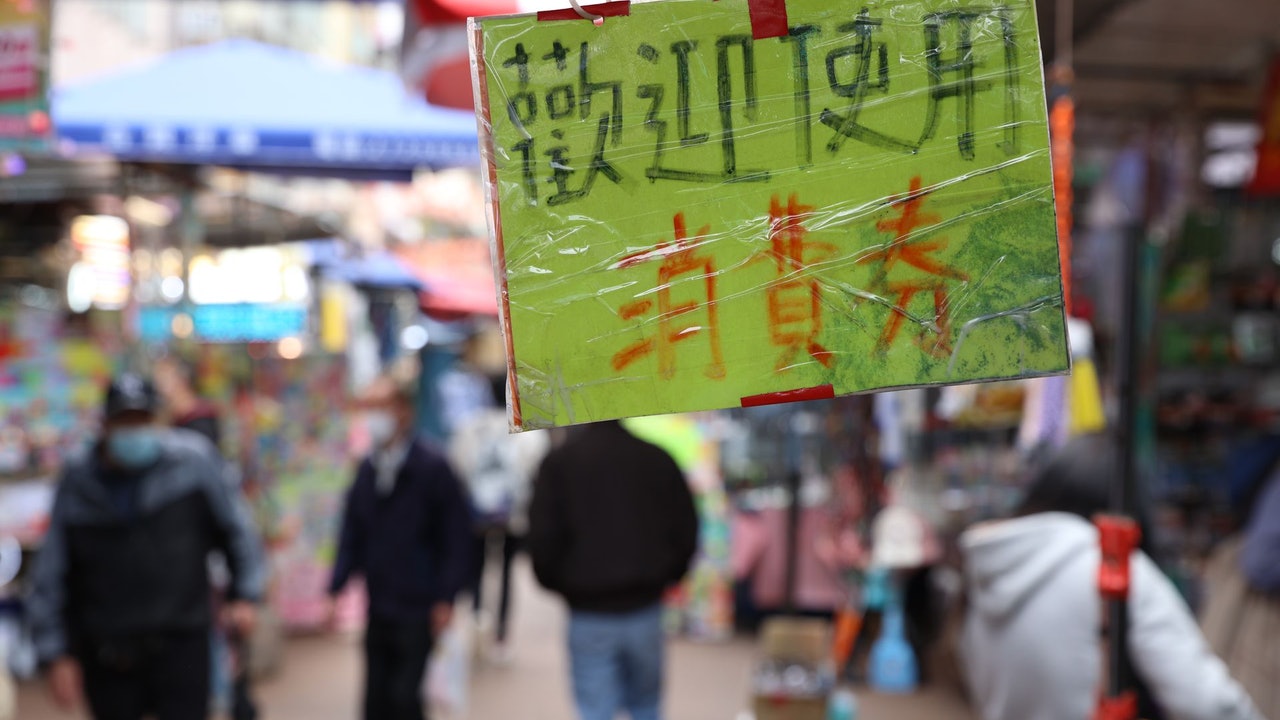