The election of the chief executive was held on March 27. In a media interview today (27th), Vice Chairman of the National Committee of the Chinese People's Political Consultative Conference and former Chief Executive Leung Chun-ying still responded positively to whether he intends to run for the election. Leung Chun-ying pointed out that Hong Kong has five years to step up 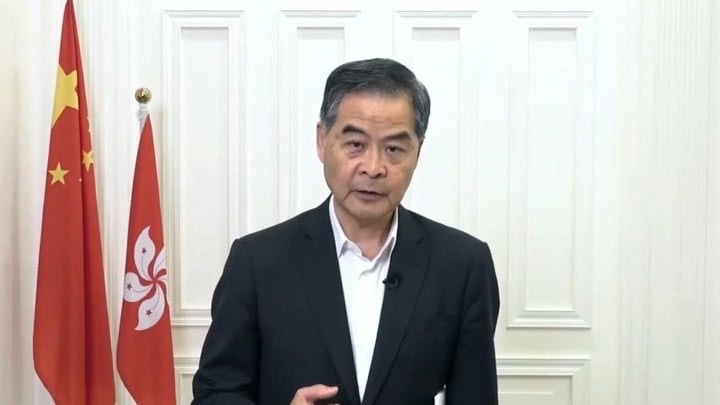 The election of the chief executive was held on March 27. In a media interview today (27th), Vice Chairman of the National Committee of the Chinese People's Political Consultative Conference and former Chief Executive Leung Chun-ying still responded positively to whether he intends to run for the election.

When asked if he intends to run for the election, Leung Chun-ying only said that he would not reiterate his answer.

Refers to the first choice and non-"runners": affecting the whole society

In an interview with the South China Morning Post, Leung Chun-ying was asked why he was becoming more prominent at the political level. He said he had both knowledge and experience in solving Hong Kong problems and was "a member of the local community" the local community).

He does not shy away from saying that he has a certain understanding of the Basic Law, important relations with Hong Kong, the central government and even the mainland, and can contribute.

When asked if he would run for the chief executive election, Leung Chun-ying only said: "I will not answer this question again. I have been asked many times in the past six years, and I do not intend to reiterate my answer." The report mentioned that Leung Chun-ying was in In an interview last October, he said that he had no plans to run for election "at the moment", but he was still interested in Hong Kong politics.

In the interview, Leung Chun-ying asked, "What kind of chief executive do we need?" He later pointed out that beforehand, we should think about where Hong Kong will stand in the next five years, saying that this is not a question that can be guessed at random, and he also satirizes the election of others. Zhan described it as "the chief executive's chaperone", saying that "this is not a problem like 'going to Happy Valley to bet on one of the horses', because it will affect the whole society."

Whether Chief Executive Carrie Lam will run for re-election is one of the keys to this election.

believes that the special election campaign should not artificially create competition

As for whether the race in March is better?

Leung Chun-ying warned in the interview that Hong Kong has been trapped by many problems and needs to face the mainland and pull Hong Kong out of the predicament by participating in the overall development of the country.

He said that he firmly believed that the next five years would be the last chance for Hong Kong to participate, and called on everyone to see this clearly.

He emphasized that this is related to the overall social and economic development of Hong Kong, as well as the employment and industry orientation of the next generation and young people.

Under the new electoral system, the Election Committee has added the post of general convener, on the condition that this person must be a national leader. Currently, only two vice-chairmen of the National Committee of the Chinese People's Political Consultative Conference, Tung Chee-hwa and Leung Chun-ying, are eligible.

However, Leung Chun-ying said that he had not considered himself a candidate. According to his knowledge, no one was asked if he was interested in taking the position.

Chief Executive Election︱Nomination postponed to 2.20, shortened to two weeks, Feng Hua tweeted that the government will choose a day for the Chief Executive Election｜Xian Guolin’s policy platform was released, and the settlement of the sub-family Lamma Island to build a super prison is proposed within 5 years. The CEO election is torn apart again. Should there be competition in the CEO election?

Leung Chun-ying: Let nature take its course and did not answer directly whether to fight or not 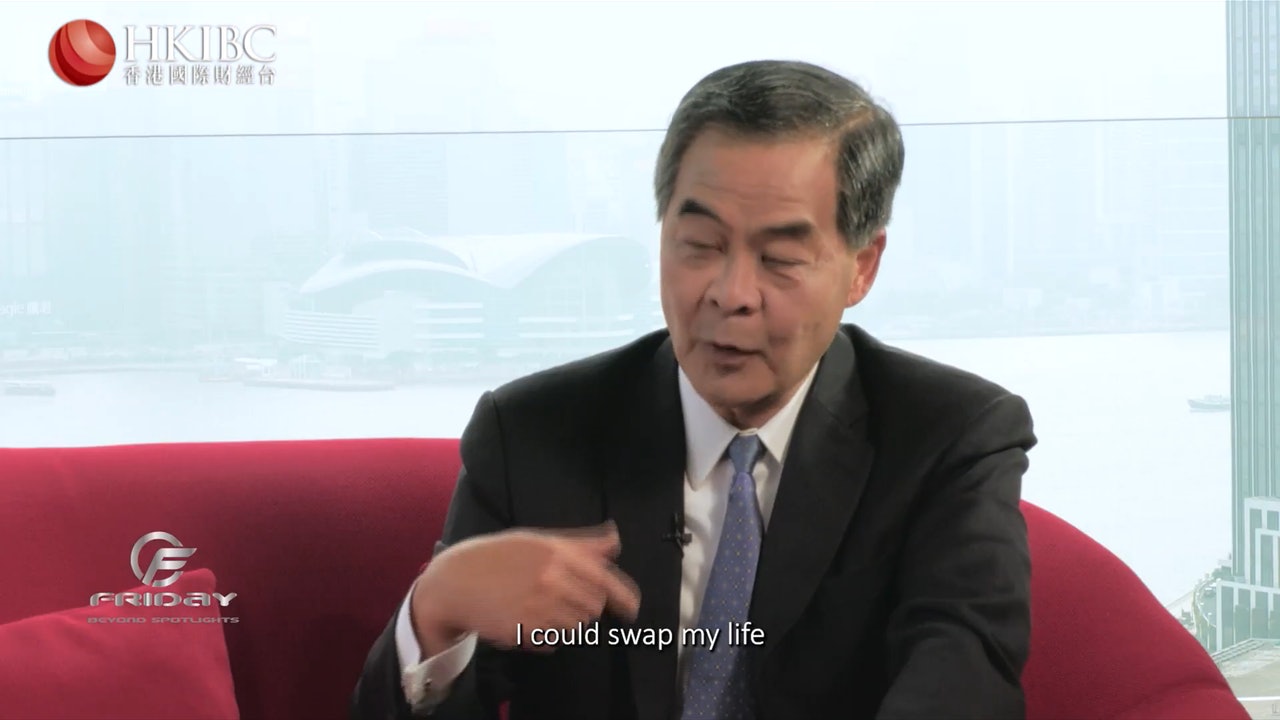 Leung Chun-ying: Willing to exchange life with Hong Kong youth to develop in the Greater Bay Area and participate in China and international cooperation 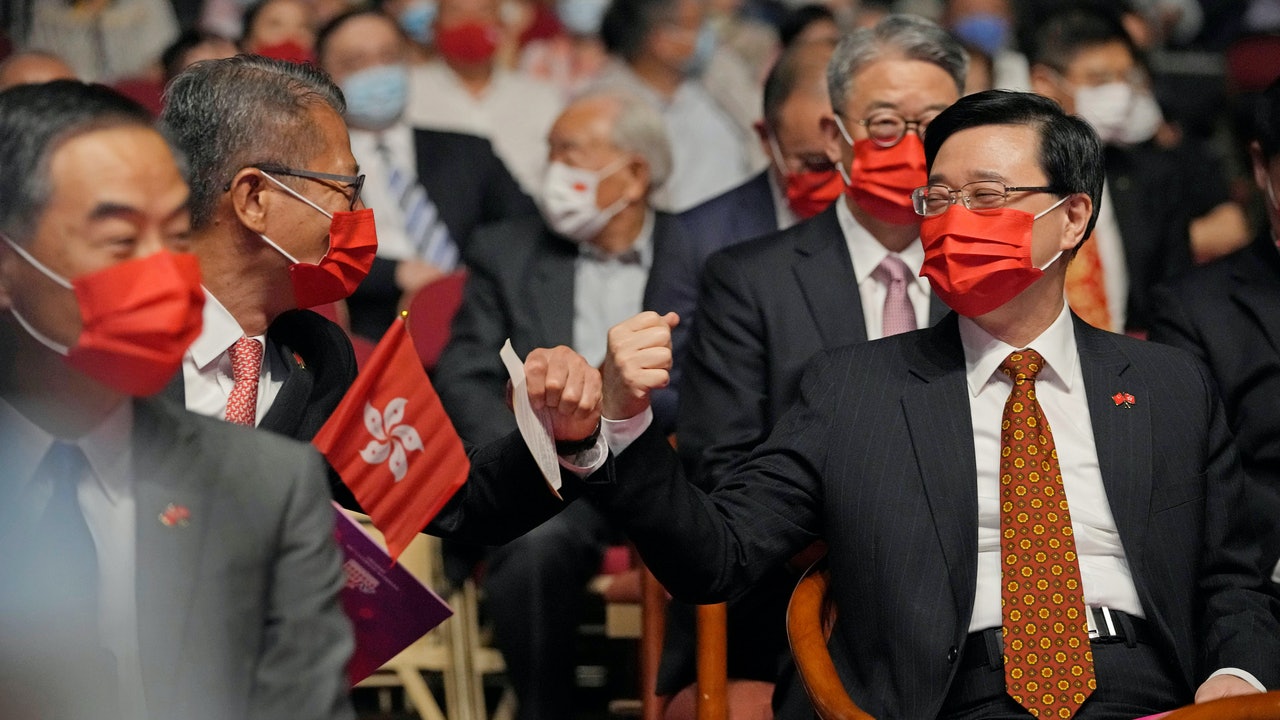 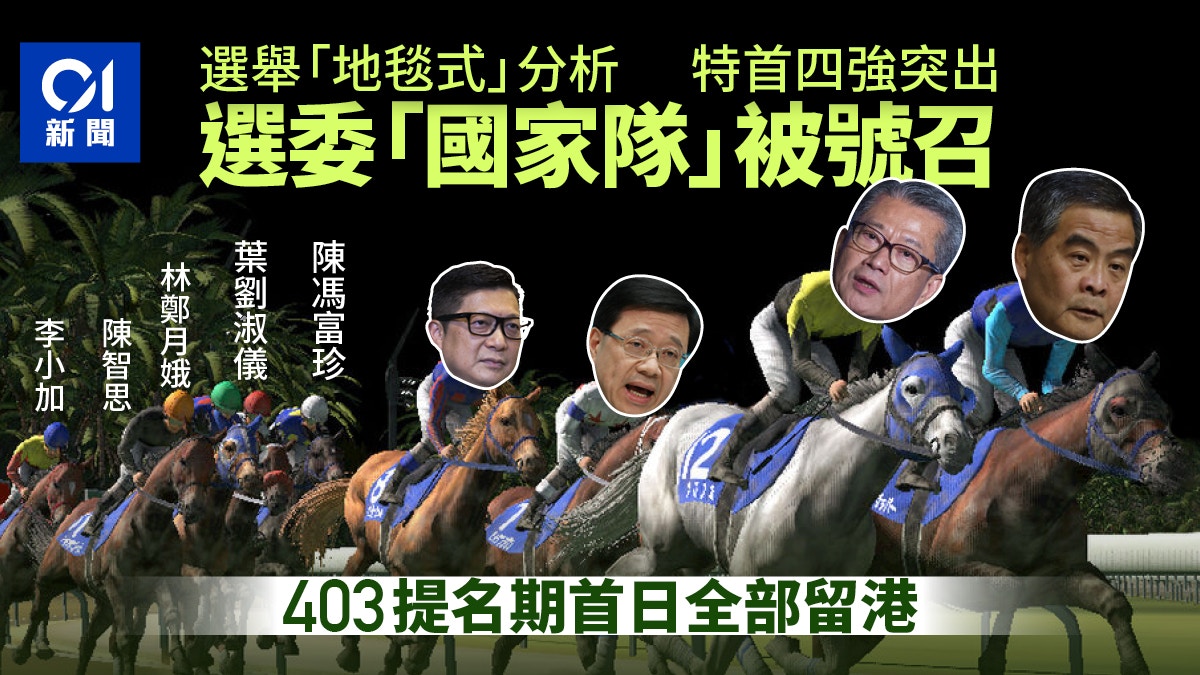 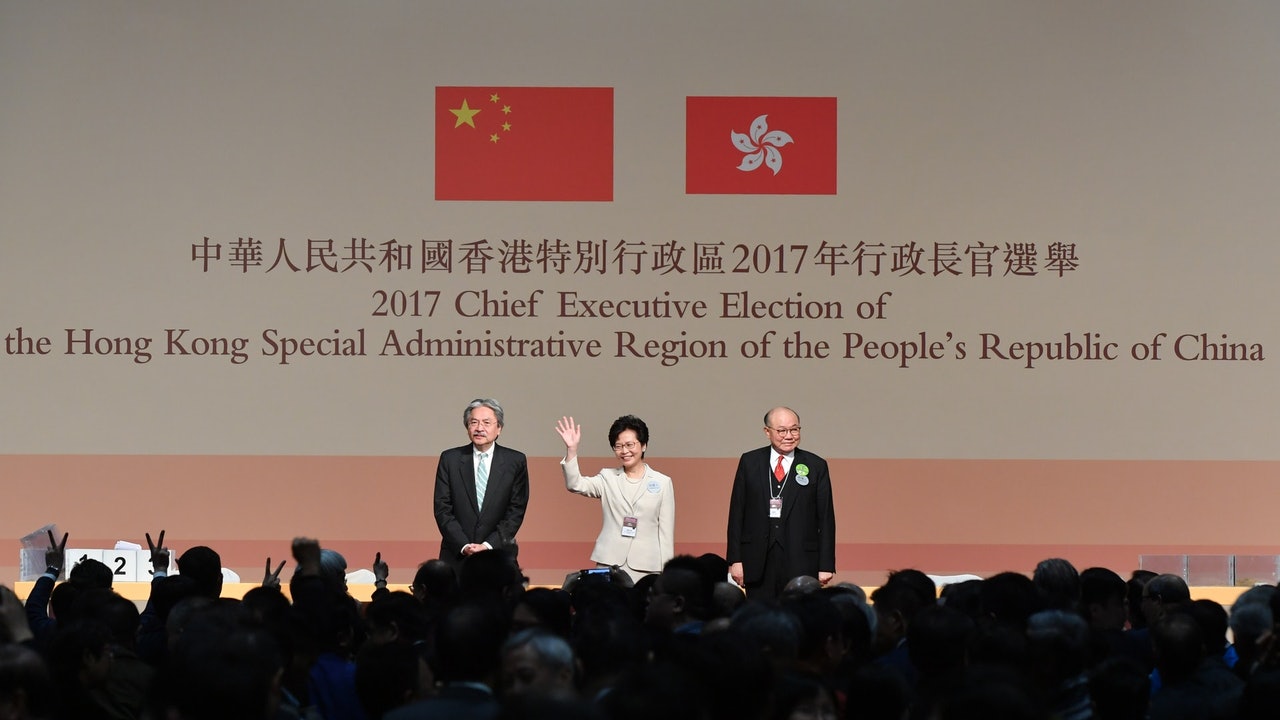 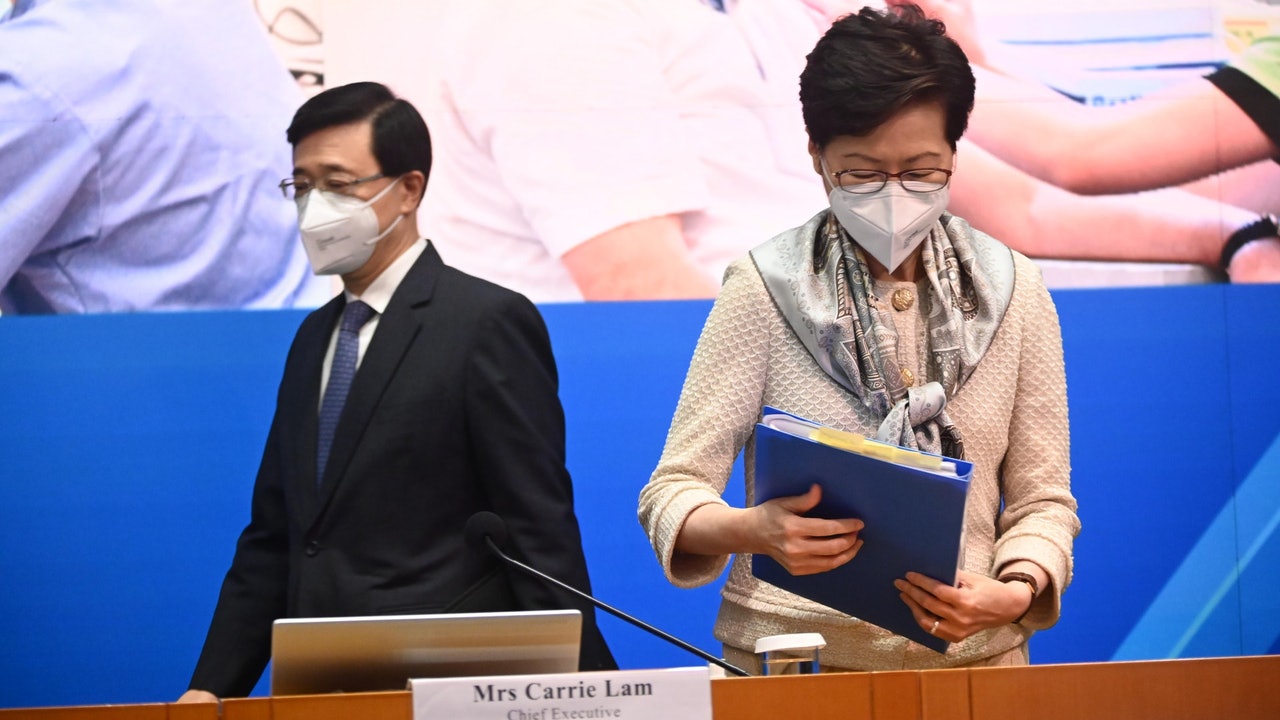 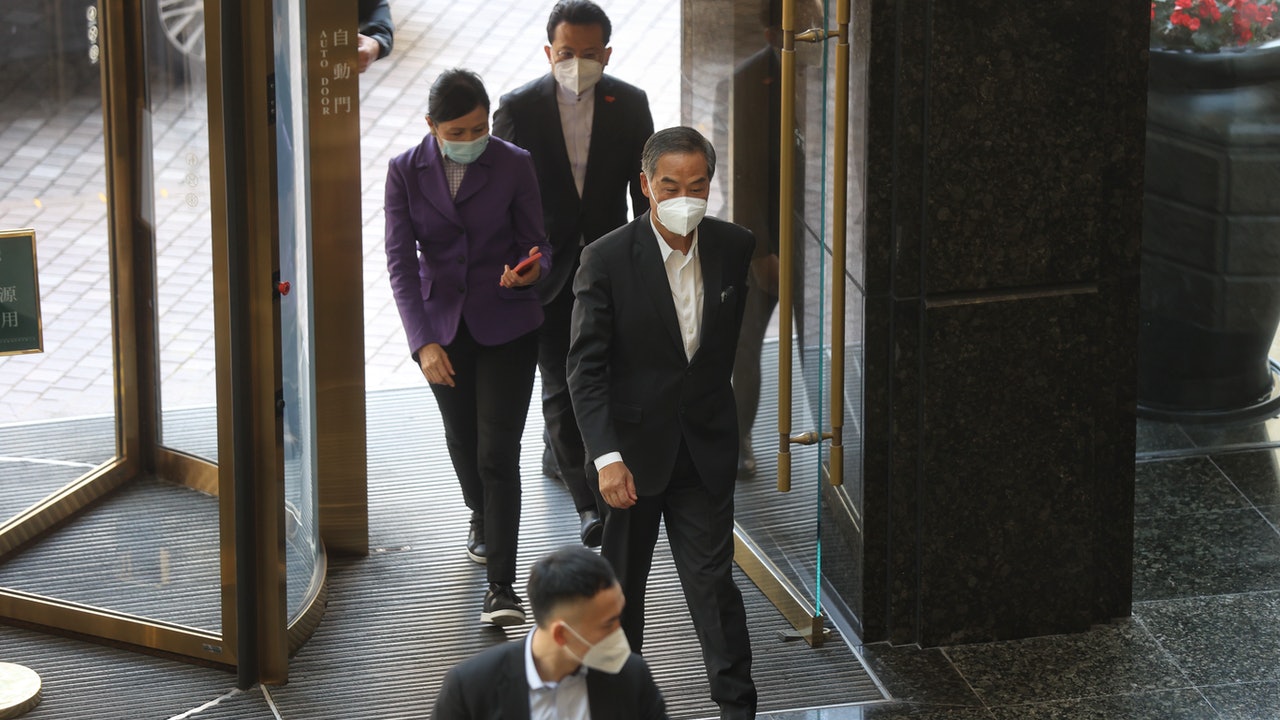 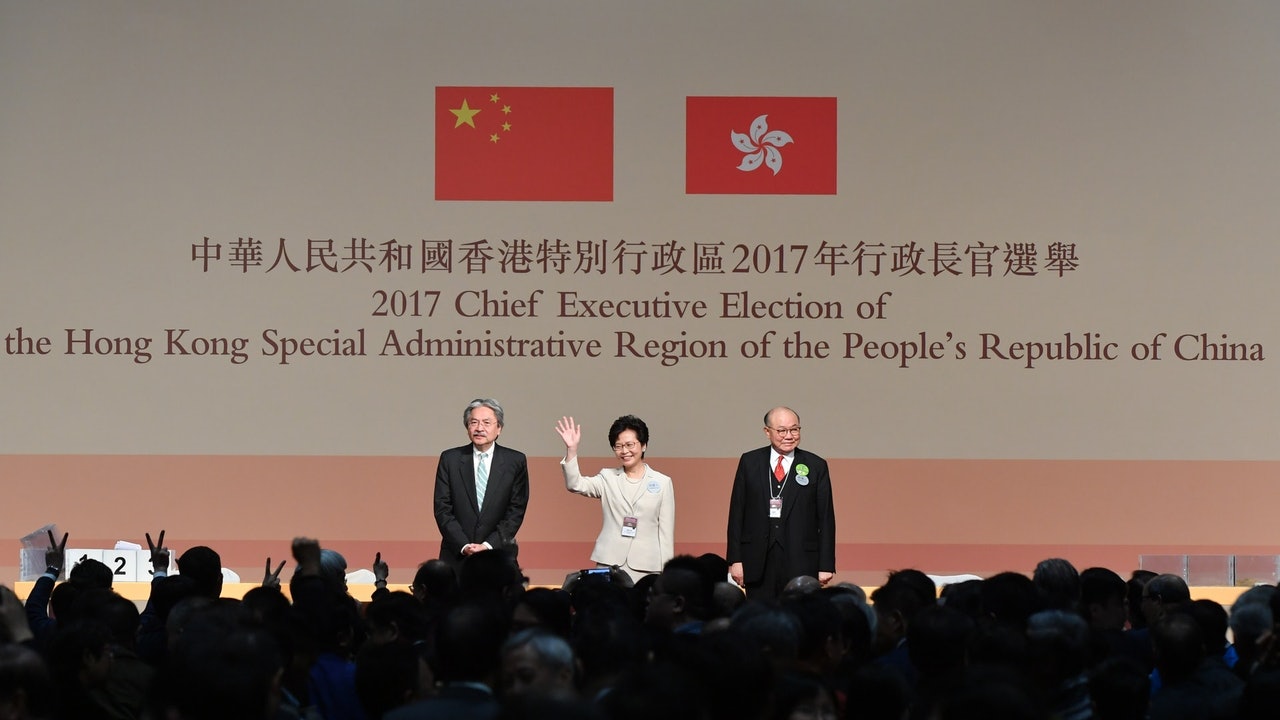 The nomination period for the chief executive election starts today, and the "True Son" will appear soon? 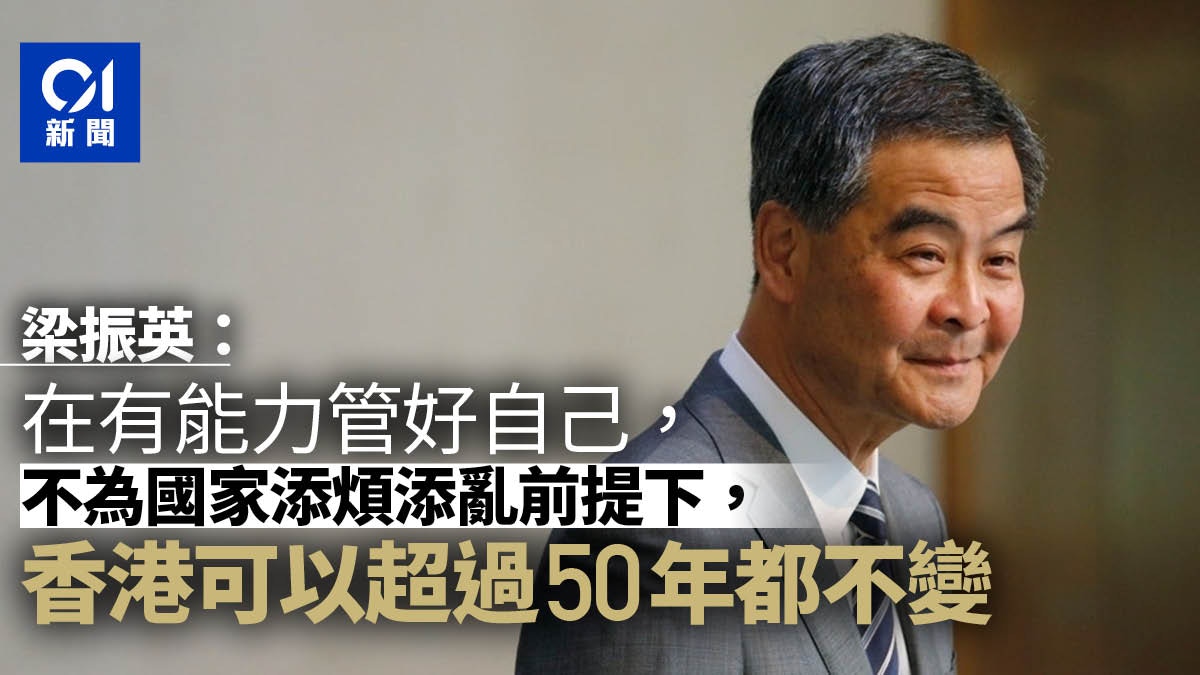 Leung Chun-ying questioned that Hong Kong people from BNO did not return their ID cards: they just moved to leave a way out for non-immigrants