Court stops penalty interest: "Account management fees or custody fees, but not both" Court stops penalty interest: "Account management fees or custody fees, but not both"

Several hundred banks in Germany charge penalty interest if the balance on the current account exceeds a certain amount.

The Düsseldorf Regional Court considers this inadmissible and has now overturned the regulation.

Düsseldorf – The Düsseldorf Regional Court has made a very important decision for bank customers: Credit institutions are not allowed to charge a separate fee for money deposits* in current accounts, the court ruled after a lawsuit by the Federal Association of Consumer Organizations (vzbv) against Volksbank Rhein-Lippe.

In addition to account management fees, the bank may not charge any custody fees

Affected bank customers then have to pay a fee of 0.5 percent per year from a credit balance of more than 10,000 euros.

For example, if you have 10,000 euros in your account, you have to pay 50 euros a year as a new customer of Volksbank Rhein-Lippe.

This means that bank customers who are currently saving are charged twice.

The court in Düsseldorf has now decided that a bank may not charge any custody fees in addition to account management fees (Az. 12 O 34/21).

This is not compatible with the legal regulations on the giro contract.

The custody of the money is a basic service of a current account.

If a bank charges an account management fee for its current accounts, it cannot introduce an additional custody fee.

Consumer center: "Judgements are only a stage win for us"

“With the judgment of the district court in Düsseldorf against the price clauses of the Volksbank Rhein-Lippe, we have achieved another success.

The second regional court has already decided in our proceedings that banks are not allowed to charge penalty interest for credit balances on current accounts," says David Bode, legal officer at vzbv.

He adds: "For us, the verdicts are only a stage win.

We want to have the legal situation clarified in principle and have therefore sued several banks at different court locations.”

So far, no uniform line has been discernible in the judgments*: After all, the Berlin judges judged in a similar way to the Düsseldorf judges: In a lawsuit against the Sparda Bank Berlin, they also found that the safekeeping of the money was not a special service and therefore an additional fee was not permissible be (Az. 16 O 43/21).

The Leipzig Regional Court, on the other hand, considered custody fees on current accounts to be permissible if they were agreed with new customers (Az. 05 O 640/20).

The consumer advice center was only partially successful against the Sparkasse Köln-Bonn (Az. 21 O 328/21).

Penalty interest: More and more banks are cashing in

In the fight against the penalty interest for bank customers, consumer advocates still have an extensive journey through the courts ahead of them - which, however, seems to be quite promising.

According to the comparison portal Verivox, 429 banks in Germany are currently charging penalty interest.

That is as much as the European Central Bank (ECB) receives from the banks for storing the so-called minimum reserve at the central bank.

Banks therefore like to refer to the ECB when introducing custody fees.

However, consumer advocates are of the opinion that the banks cash in twice through custody fees and account management fees*.

Court wants to judge in the dispute over account fees

No price increase if you waive a refund for account management fees that are too high? - Court makes verdict

Penalty interest: "The wave is rolling" - Which banks and savings banks are now tightening the reins

"The negative interest wave is rolling": These banks have introduced or tightened penalty interest since the turn of the year

Penalty interest: "The wave is rolling" - Which banks and savings banks are now tightening the reins 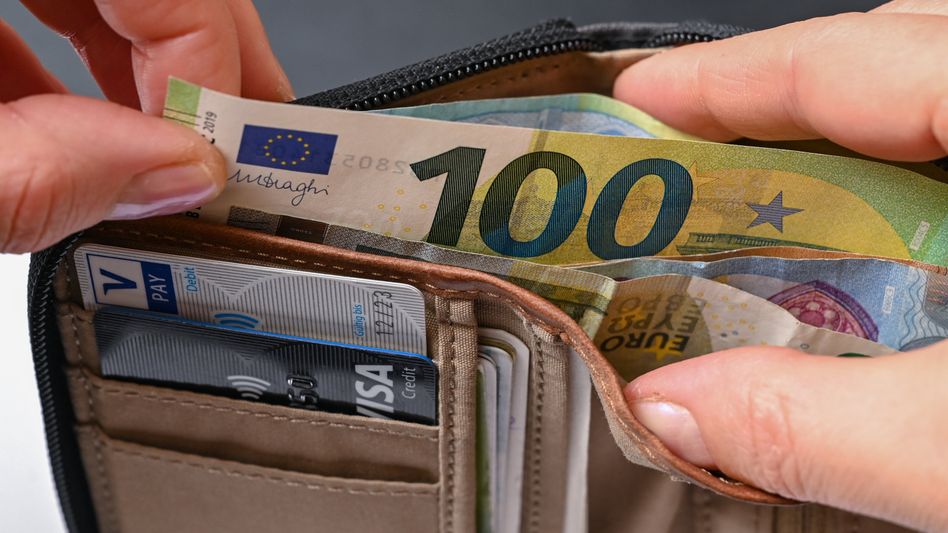 When do you pay negative interest at the bank? 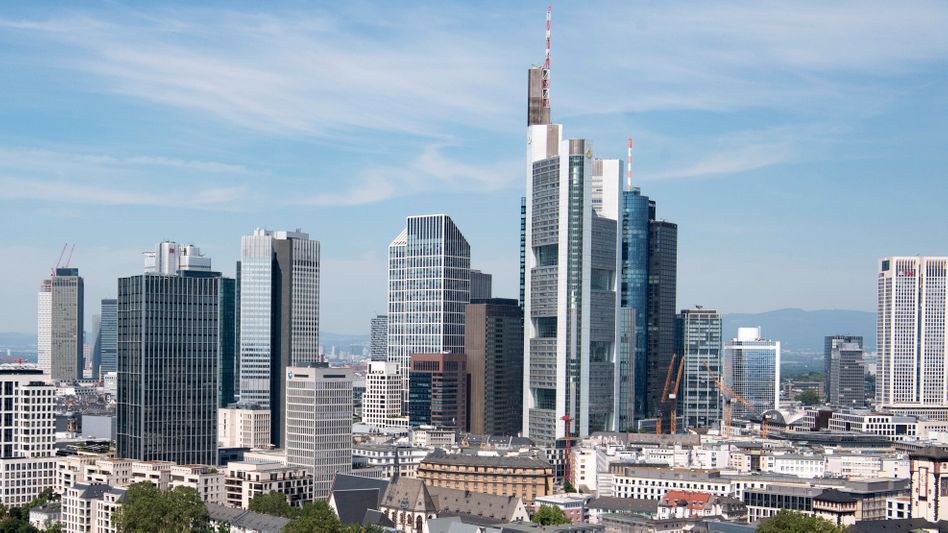 Why banks demand negative interest - and the courts rightly overturn this