Death of the writer René de Obaldia, a hundred years of fullness

DISAPPEARANCE - Poet, playwright, novelist… The exquisite Immortal, of ageless politeness, could be extremely biting and caustic. He died at 103 years old. 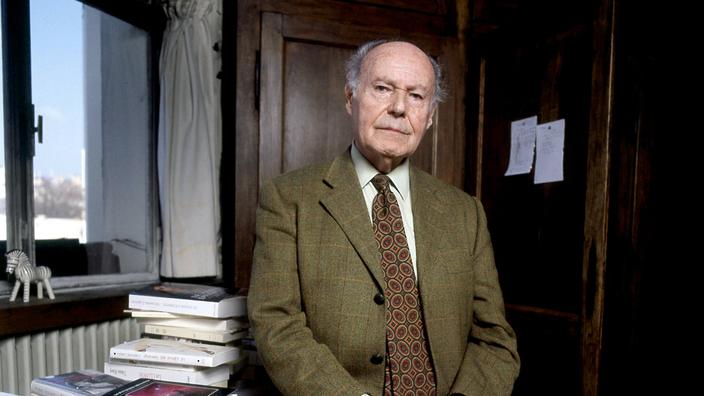 We will no longer hear the laughter and bursts of humor from the man who made Jean Paulhan's quip his own:

Provided that I arrive until there!

We will no longer see the apartment in rue Saint-Lazare where we listened to him for hours, near the old phonograph, a memory of the days of the 78 rpm records, when he wrote songs for Luis Mariano.

The writer, theater man and academician René de Obaldia died Thursday at the age of 103.

He often spoke to us of the horror of this stalag in Silesia where he had spent four years during the war, of Clara Malraux who had accompanied him in his first steps as an author, of his friend the composer Olivier Messiaen whose funeral oration at the Church of the Trinity, the success of his many plays, in short his long life which he had romanticized in his

It was from his mouth that I had first heard of Louis de Gonzague Frick, an eccentric poet who had written

and taken the young Robert Desnos under his wing.

The man was exquisite, agelessly polite, but could be extremely biting and caustic.

We remember a literary lunch with the Franco-Lebanese poet Vénus Khoury-Ghata during which he had maliciously, and in a few words, dismissed an unfortunate candidate for the French Academy, who was too flattering, until the ridiculous.

René, I who had never spoken familiarly with you, I can still hear your voice, with its soft timbre, the one that always left the same message on my answering machine:

"Dear friend, I would like you to call me back..."

, followed by the inevitable:

and always punctuated by a laugh or a

In recent years, however, the man had darkened;

he had hung up the pen after the death of his second wife, Diane, in 2012. We still saw him at the sessions of the Academy where he had been elected in 1999, in the chair of Julien Green.

During his reception speech, he had declared, at the age of 81:

He still frequented a few good restaurants, more rarely a few dinners in town and was always present at the meetings of the jury for the Casanova Prize, at Maxim's.

An inconsolable widower, he often told us, about Diane:

“It was she who had to close my eyes, but there you go…”.

Poems, novels, tales, memoirs, plays and small pieces baptized "Obaldiableries", the man had touched almost all genres, practicing wonderfully, in the words of Jean-Louis Bory, "literature at the hydrogen".

In 2011, Grasset had brought together in a volume of 1300 pages the entirety of his theatrical work, "with liberating laughter" according to his expression.

A few years after publishing his first novel, Tamerlan des cœurs, Jean Vilar of the TNP (Théâtre national populaire) got him started by

, which caused a scandal, of

Wind in the branches of sassafras

in 1965, which saw the sensational return of the unforgettable Michel Simon, of

with especially the young Fanny Ardant. Previously, he had published

, imaginary memoirs of an old man, and

, which won him the Grand Prix for black humour.

Close in spirit to Raymond Queneau and Jacques Audiberti, René de Obaldia practiced poetry with a naturalness and a humor that was sometimes disconcerting.

Evidenced by his collections

("Poems for children and some adults"),

On the belly of widows

, a real hoax and aphoristic breviary, without forgetting the hilarious poetic sketches baptized

Fantasies of young ladies, women make or break looking for a soul mate...

Born October 22, 1918 in Hong Kong to a Panamanian diplomat father and a French mother, René de Obaldia was an officer of the Legion of Honor, Commander of Arts and Letters, officer of the National Order of Merit, but the distinctions of which he was most proud were these: Commander of the Order of Balboa and Grand Cross Manuel Amador Guerrero… Let him have the last word, with this alexandrine which he considered the most beautiful in the French language, this language he loved so much and which he illustrated so well:

"The jelly jay moaned in the jasmine" 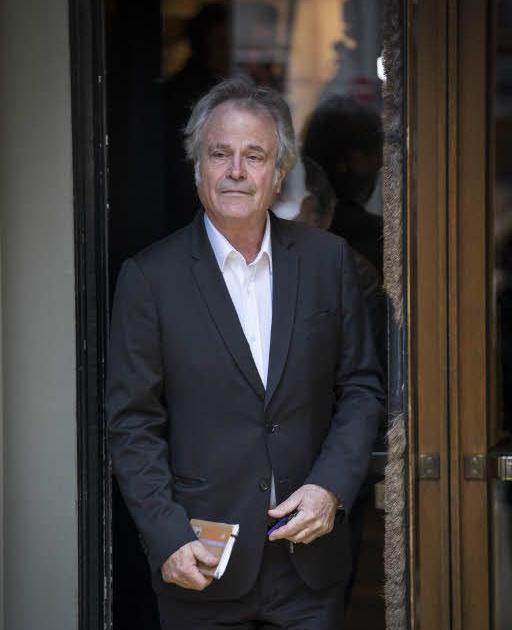 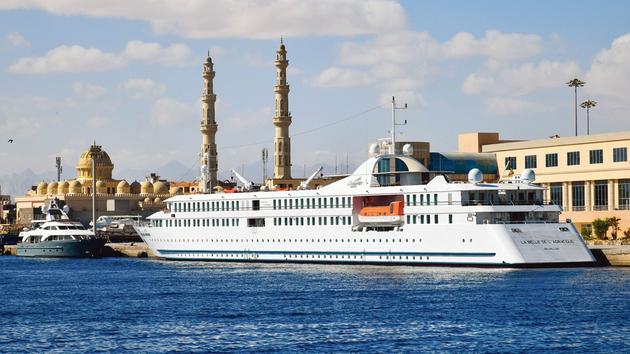 Egypt, Jordan: the cruise returns to the Red Sea 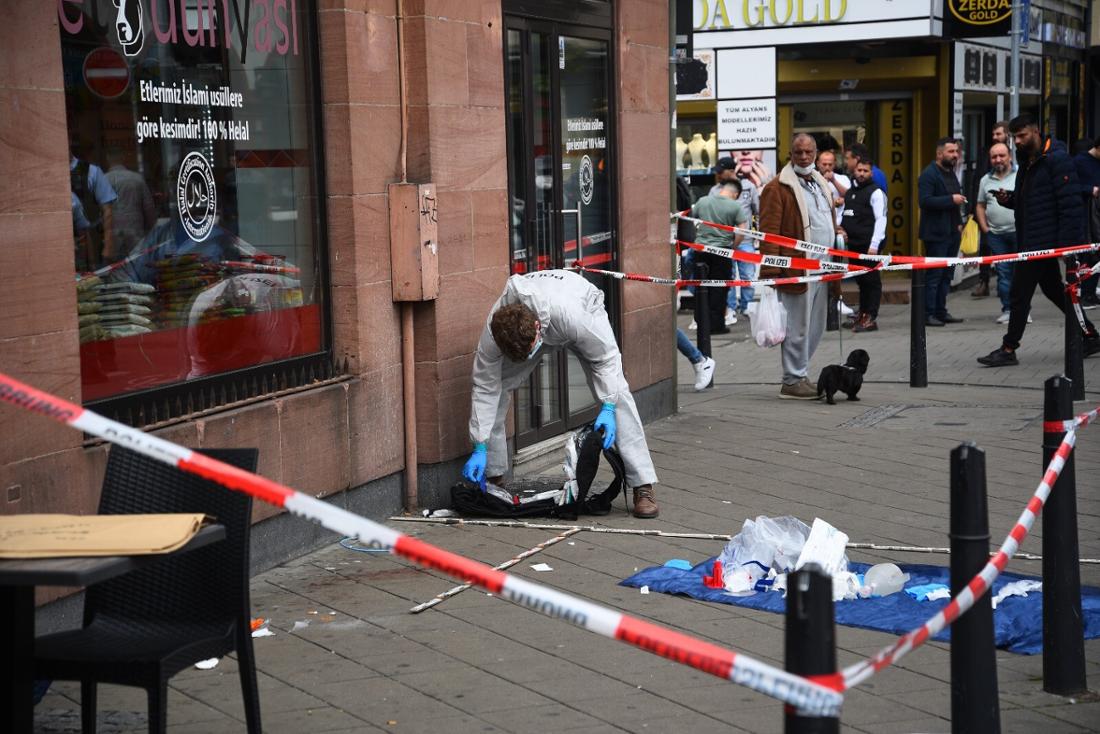 Hundreds at demo after death of man at police checkpoint 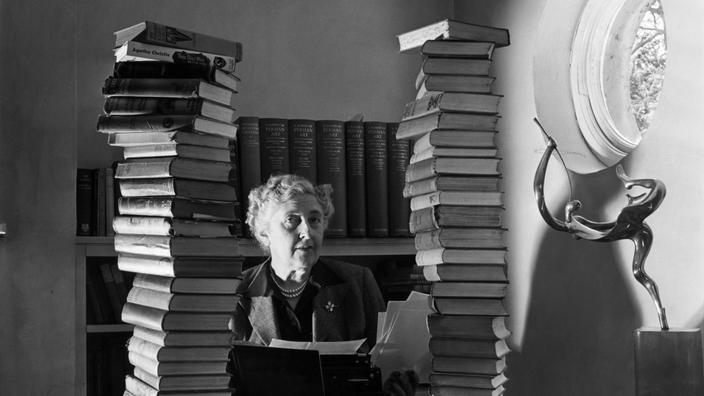 Death on the Nile, Agatha Christie's most intimate novel

47-year-old dies in Mannheim after being checked: investigations into two police officers – do videos show the incident?

47-year-old dies in Mannheim after a check: investigations into two police officers – do videos show the incident? 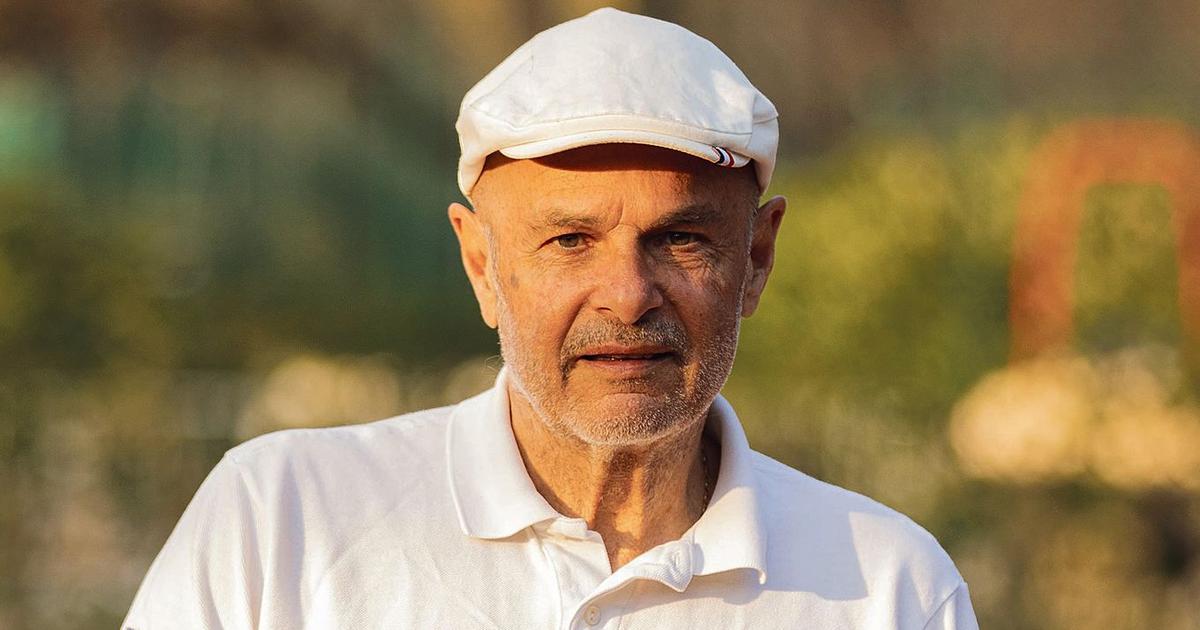 Patrick Proisy: “Roland-Garros is a holy grail for all players”