Displacement of crack users in Paris: Anne Hidalgo will seize the ECHR

The Paris police chief has plans to move crack users from northeast Paris to a railway wasteland in Bercy. The mayor of Paris criticizes him for "not taking into account the safety of local residents" 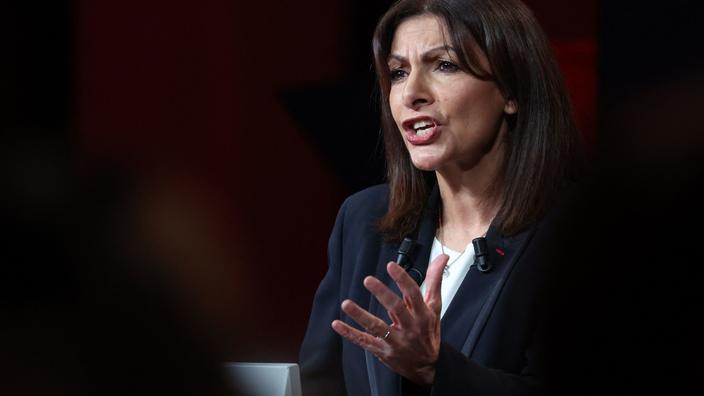 The PS mayor of Paris Anne Hidalgo intends to seize the European Court of Human Rights (ECHR) against the project of the prefect of police to move crack users from the north-east of Paris to a railway wasteland in Bercy.

” for two reasons, she indicated Thursday January 27 on BFMTV and RMC.

", and of treating drug addicts with an "

unworthy way, which no longer has anything to do with respect for human rights

A third trip in the space of nine months

In a statement released Tuesday evening, the police headquarters said it had, at the request of Interior Minister Gérald Darmanin, identified a place belonging to the SNCF in the 12th arrondissement (south-east) in order to "

" the 150 to 200 crack consumers gathered since the end of September at Porte de La Villette, in the 19th (north-east), in a square on the edge of Seine-Saint-Denis.

The prefect had already dispensed with the agreement of the town hall to transfer these drug addicts from the Jardins d'Eole (18th), where they had been grouped together in May in order to relieve the neighboring district of Stalingrad (19th), to this square.

The new move announced, the third in the space of nine months, must take place "

after the completion of work to install a secure fence

The announcement aroused general opposition from elected officials, from the mayor of Paris led by a left-wing coalition, that of Charenton-le-Pont and the department of Val-de-Marne led by the right, and even from the deputy LREM of the Laetitia Avia constituency.

The town hall of Paris demanded and obtained a meeting on Tuesday with the state services involved with it in the crack plan, which, between 2019 and 2022, mobilized 25 million euros instead of the nine million initially planned.

This money made it possible to house 450 drug addicts without providing a lasting solution to their wandering, which is synonymous with major nuisance and sometimes violence for local residents. 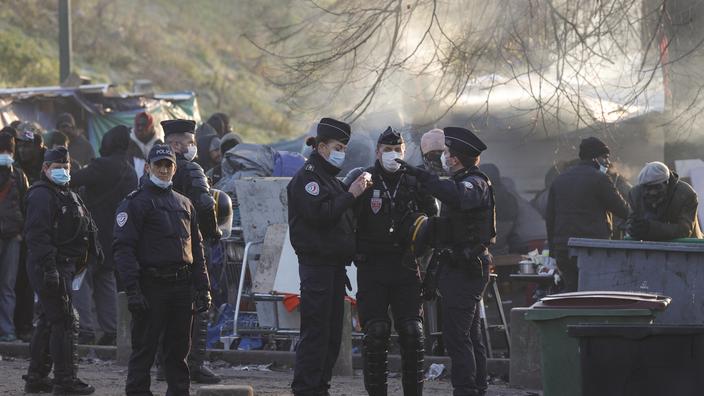 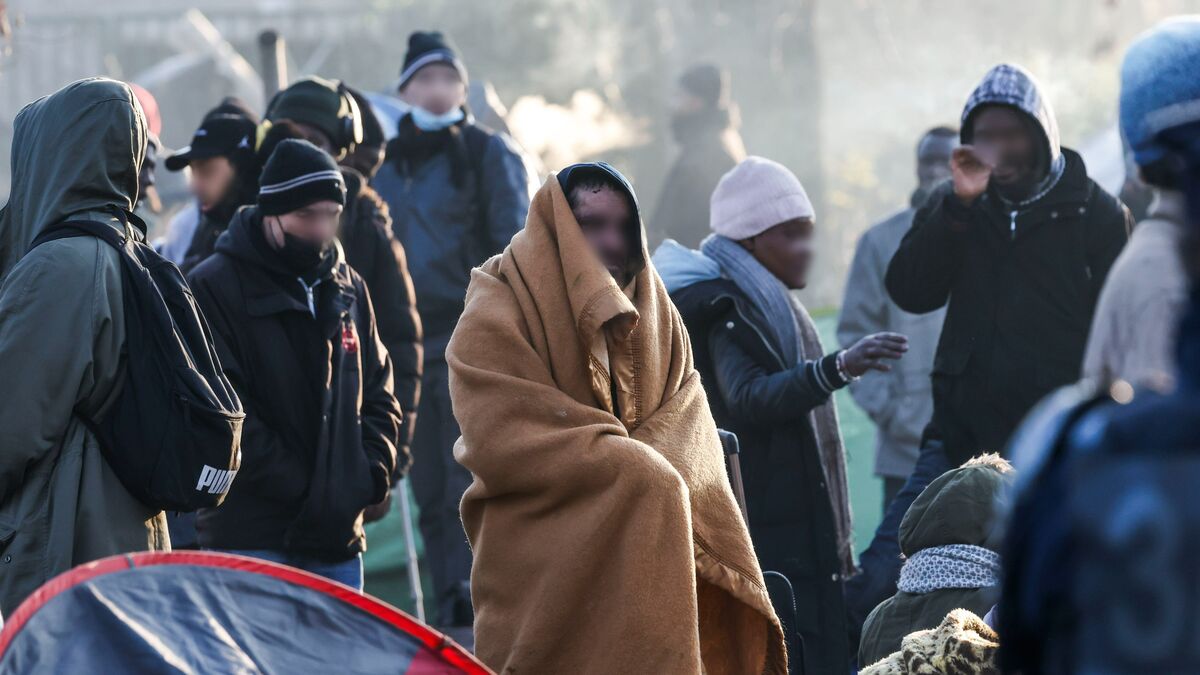 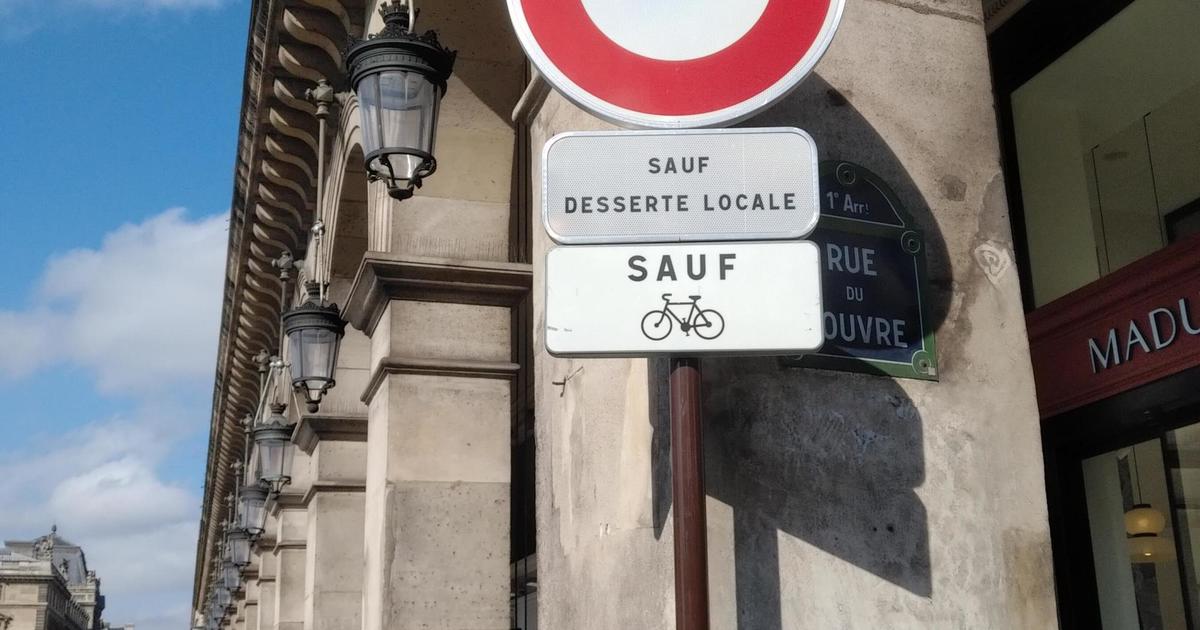 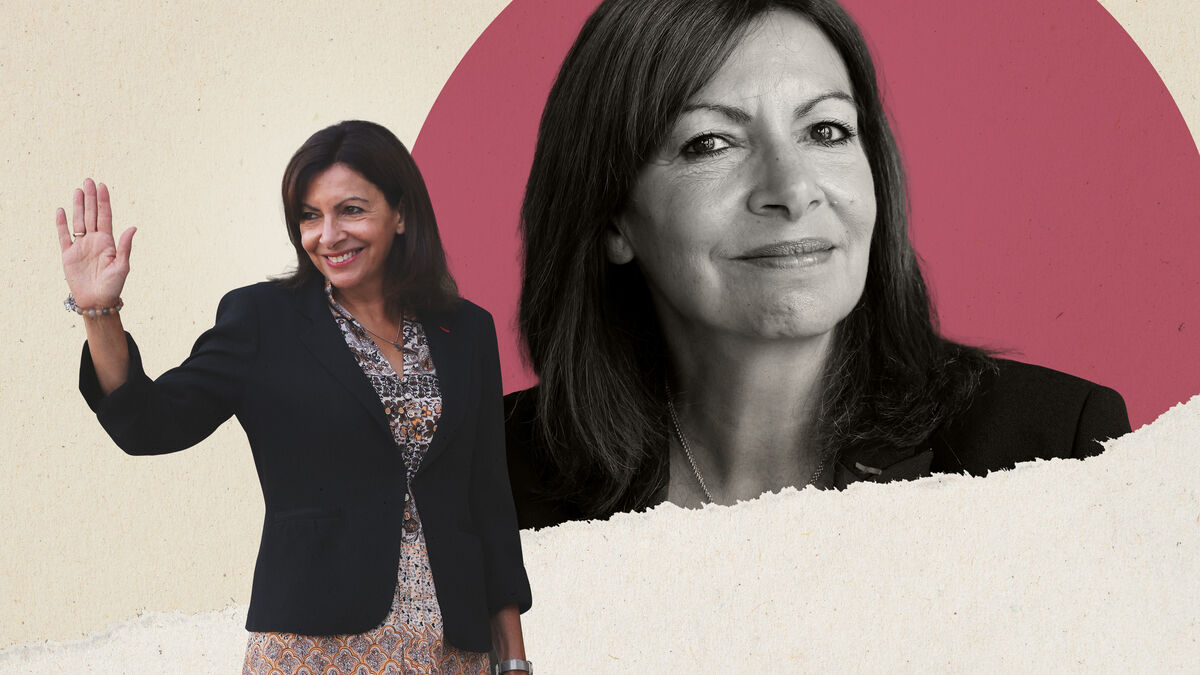 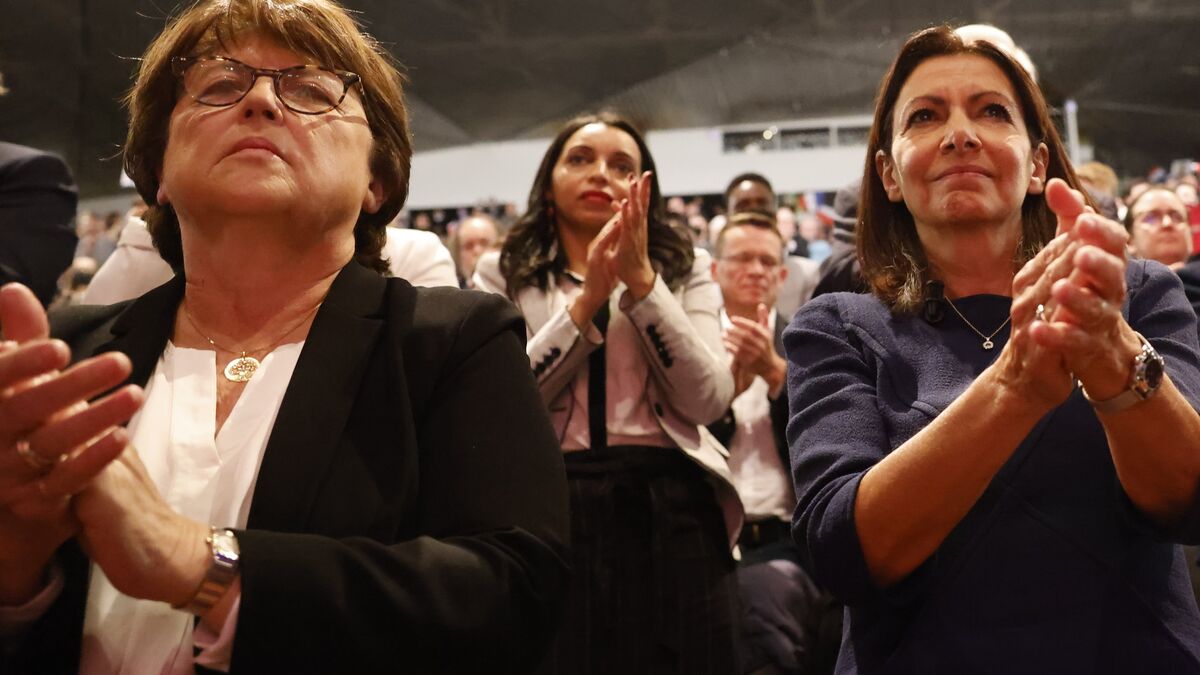 Lille-PSG: between Martine Aubry and Anne Hidalgo, the match will be friendly 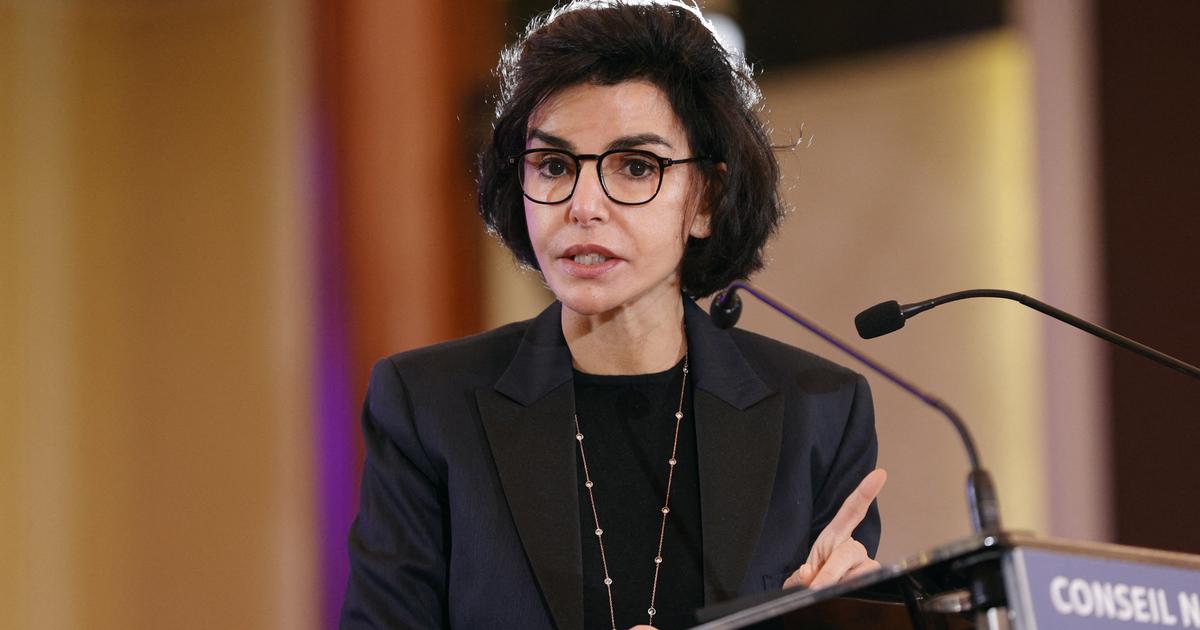 Paris: Rachida Dati wants a fence around the Champ-de-Mars

Vélib': the town hall does not rule out a takeover after Smovengo 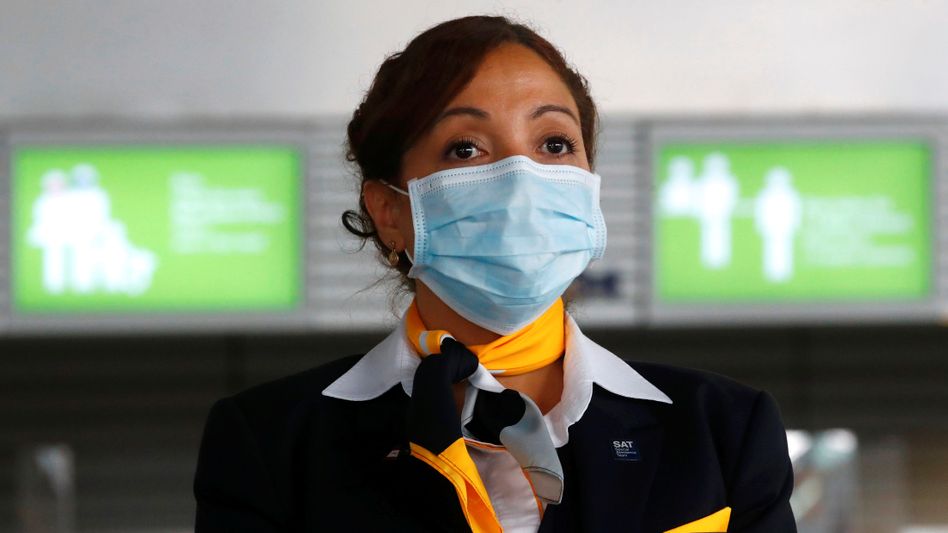 Corona: Masks are still compulsory on planes to and from Germany despite the EU recommendation

A well-known contractor from the south was arrested on suspicion of involvement in a serious economic affair Israel today
2022-05-17T07:44:45.750Z

The last stronghold in Mariupol has fallen: the besieged in the factory have been evacuated to hospitals, the Ukrainian army is leaving the area - Walla! news
2022-05-17T07:15:10.222Z