Jörg Meuthen is suspected of having accepted illegal campaign aid from Switzerland. Now a committee of the European Parliament is clearing the way for investigations. 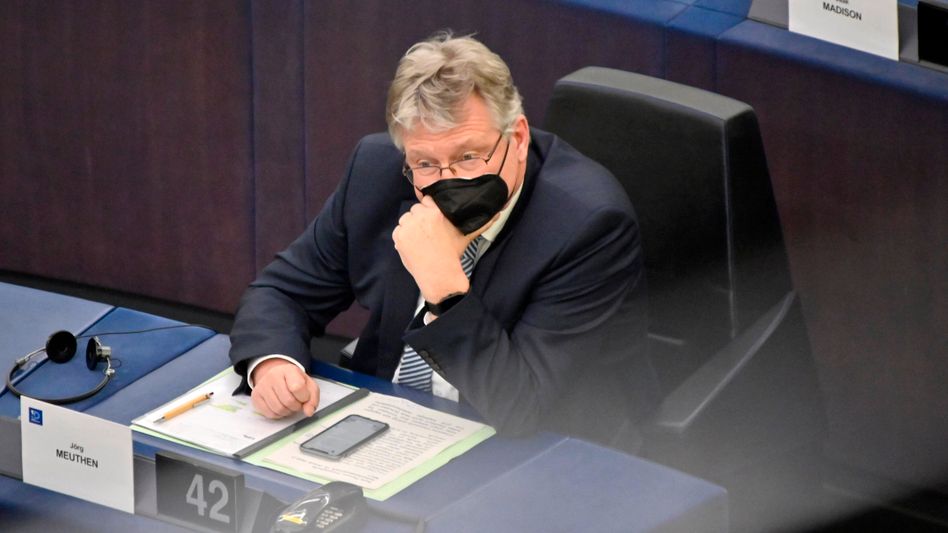 Jörg Meuthen: The loss of his parliamentary immunity is considered a formality

The co-head of the AfD, Jörg Meuthen, loses his parliamentary immunity.

Meuthen confirmed to SPIEGEL that the legal committee of the EU Parliament voted in secret for the repeal on Wednesday evening.

Parliament still has to approve it.

As a rule, however, it follows the recommendation of the committee.

The news portal "t-online" reported about it first.

With the lifting of parliamentary immunity, the way is clear for criminal investigations against Meuthen.

The background is an affair about illegal party donations from Switzerland.

In June, the Berlin public prosecutor's office applied for the immunity to be lifted.

Meuthen expects the immunity to be lifted in two weeks

MEP Meuthen says he expects the plenary session of the EU Parliament to lift the ban in two weeks.

Meuthen told SPIEGEL that when the public prosecutor's office "finally" begins their investigation, it will quickly become apparent how "completely baseless" the allegations are.

The public prosecutor's office in Berlin sees an initial suspicion of a criminal offense in connection with the acceptance of illegal party donations against the AfD boss.

The spokesman did not want to comment on the result at the time.

The background is the suspicion that Meuthen accepted illegal campaign aid from the Swiss PR company Goal AG in the amount of around 90,000 euros.

In response to a corresponding request, the AfD presented the Bundestag administration with an obviously forged list of donors.

Several of the alleged donors were straw people, some of whom had signed bogus donation receipts in return for payment. 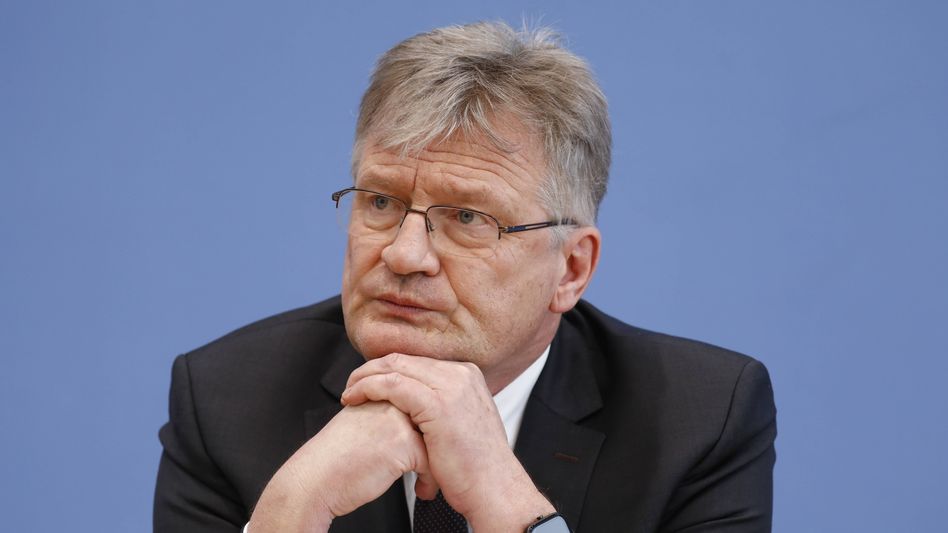 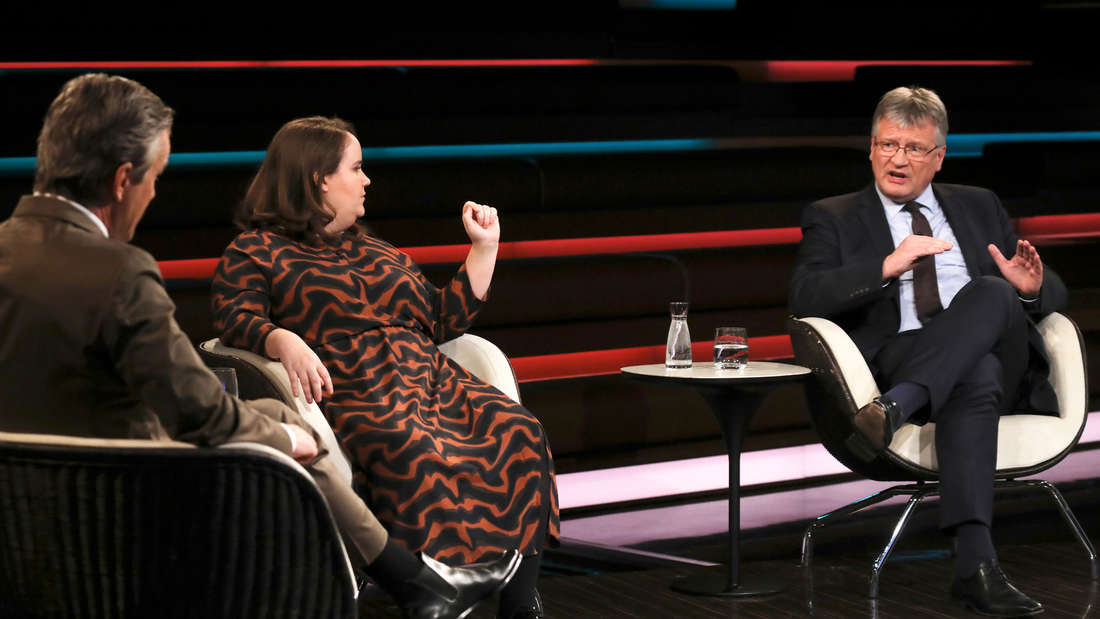 Markus Lanz grills Meuthen: "You ran along with these folkish people!" - He scoffs at Höcke 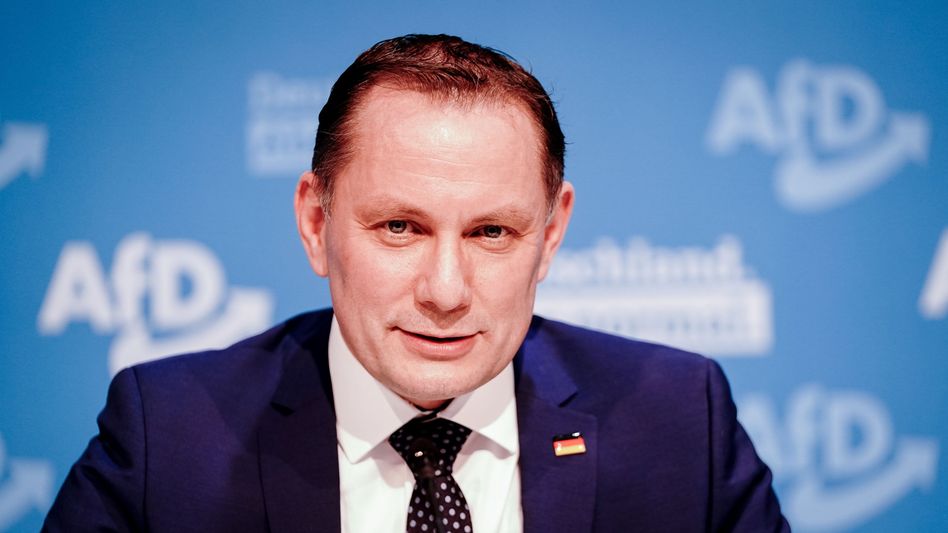 AfD leader Chrupalla does not see himself as a "Putin understander" 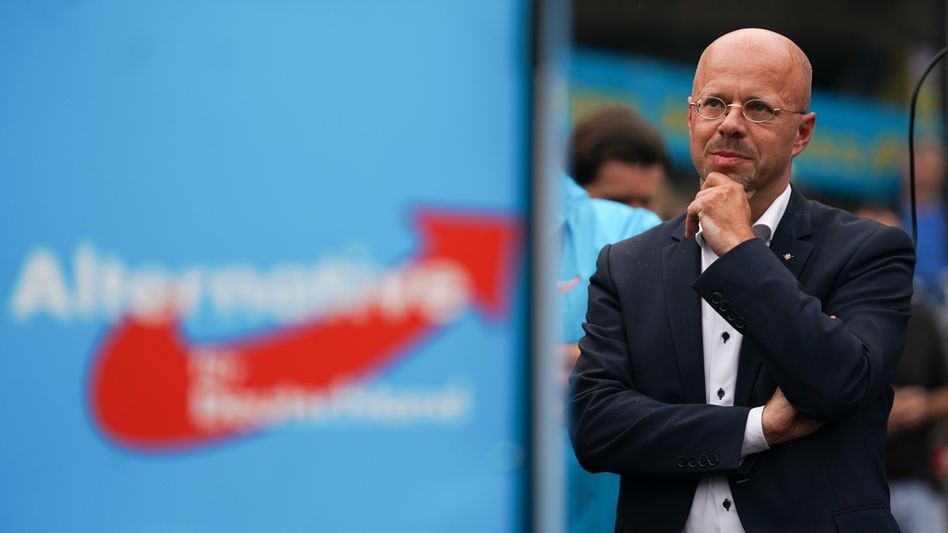 AfD: Parts of the base for the return of right wing Andreas Kalbitz

Markus Lanz grills Meuthen: "You ran along with these ethnic people" 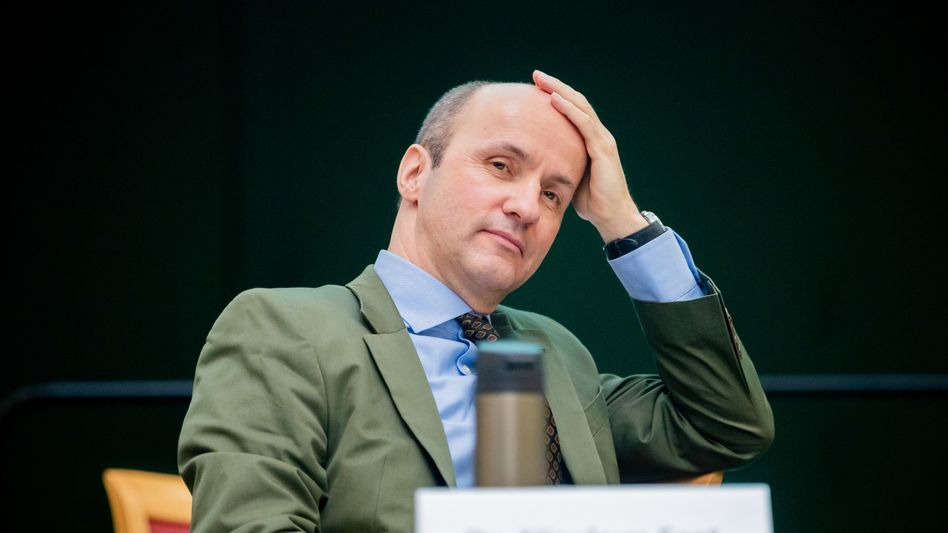