Luo Huining, director of the Liaison Office of the Central People's Government, delivered a New Year's message on Wednesday (26th), saying that Hong Kong has gone from chaos to rule, "one country, two systems" can work, and the advantages of development are still there. 'Unprecedented' opportunities for good governance and good governance in Hong Kong 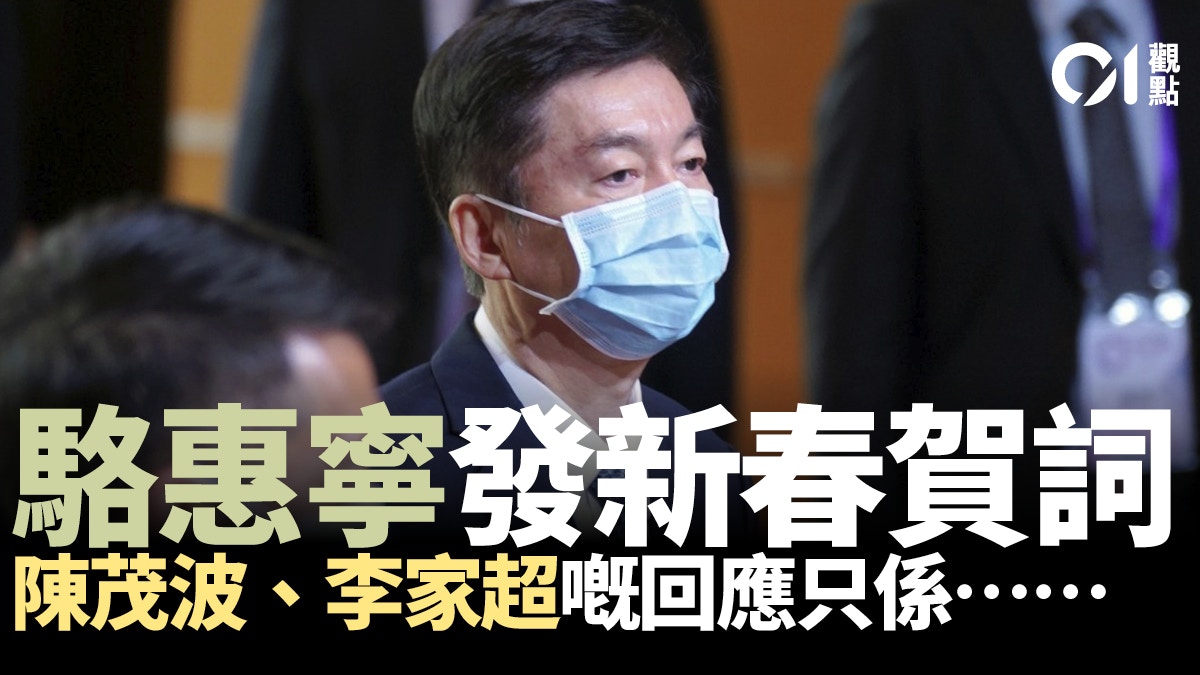 Luo Huining, director of the Liaison Office of the Central People's Government, delivered a New Year's message on Wednesday (26th), saying that Hong Kong has gone from chaos to rule, "one country, two systems" can work, and the advantages of development are still there.

The opportunities and conditions for Hong Kong to achieve good governance are "unprecedented", but there must be "the historical initiative to ride on the momentum and seek progress while maintaining stability." Some systems and mechanisms need to be established and improved, and there are many deep-seated contradictions and problems that need to be resolved.

Compared with the New Year's speeches last year and the year before, Luo Huining still has a lot of space in this year's manuscript to talk about the country's growing strength, affirming "one country, two systems" and the goal of anti-epidemic, but more about Hong Kong governance.

Indeed, after improving the electoral system and establishing the general principle of "patriots" governing Hong Kong, the government can focus on reform and governance, and focus on economic development.

Helpless, the management team that Director Luo said still didn't seem to grasp the essence of the book.

The Chief Secretary for Administration, Li Jiachao, only repeated Luo Huining's message, saying that he should grasp the "14th Five-Year Plan" and the opportunities in the Greater Bay Area. Work hard" and "Make every effort to promote and realize a new chapter of good governance and good governance in Hong Kong" and so on.

The two directors did not directly answer what system and mechanism should be established, let alone how to solve deep-seated conflicts and problems.

Government reform is too slow and too little

In fact, those systems, contradictions and problems have been repeatedly discussed by the society, including solving the imbalance in the distribution of land and housing, the disparity between the rich and the poor, and the single industry. Too slow to see results.

The simplest example is that there are more and more residents of "subdivided housing" during the term of the current government. Even though the government builds more public housing, it is far from meeting the first three-year housing allocation commitment. The grassroots are in dire straits.

In addition, the government intends to create jobs through the development of the "Northern Metropolitan Area", diversify industries, and promote the development of Hong Kong's economy in innovation and technology, but it is still only a blueprint. It echoes Luo Huining's observation on Hong Kong's "advance or retreat".

To make matters worse, after the central government took action to settle the political chaos, the government remained sluggish and failed to achieve results. Officials had no excuses to shirk the blame, and they themselves were mediocre and incompetent.

Luo Huining also mentioned that good governance "also depends on the joint efforts of all sectors of society".

Even though the speech did not point out the sector, the establishment camp headed by the DAB should be the forerunner.

The establishment has political experience, legislative power, and has established regional and industry power, making it easier than others and sectors to initiate discussions and promote change.

What they need to do is to put the overall long-term interests of society above the interests of individuals and the industry, and narrow social differences.

Other sectors and even the general public see that the establishment camp has the will to do practical things and is determined to solve the long-standing problems.

Once the power of change begins, optimism can be accumulated, pessimism can be driven away, and good governance can be expected.

Seeing that society is progressing, citizens are more willing to stay in Hong Kong and work hard for Hong Kong.

Is public order easy to manage?

[01 Weekly Editorial] Political manipulation is difficult to last, and pragmatic governance is the way to win people's hearts and shirk responsibility, not the way to govern 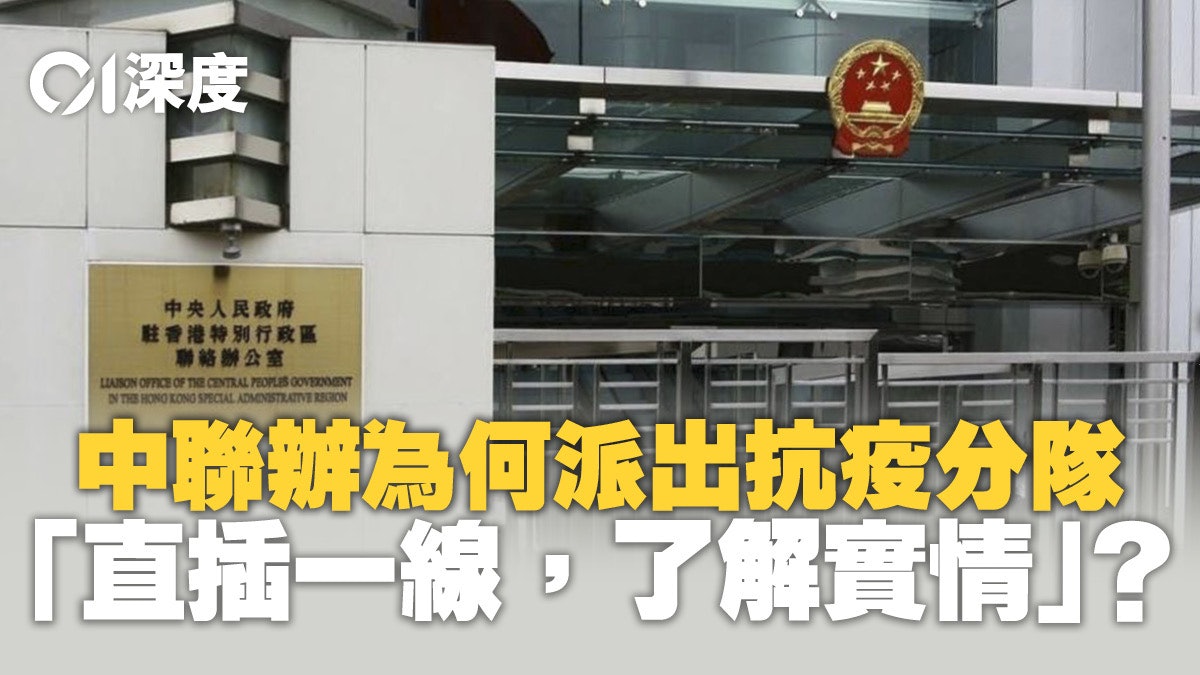 The fifth wave | Why did the Liaison Office of the Central People's Republic of China send an anti-epidemic team to "go straight to the front line and understand the truth"? Li Jiachao visits Luo Huining of the Liaison Office of the Central Committee of the Communist Party of China: Li Jiachao's election is a concentrated expression of the will of the citizens 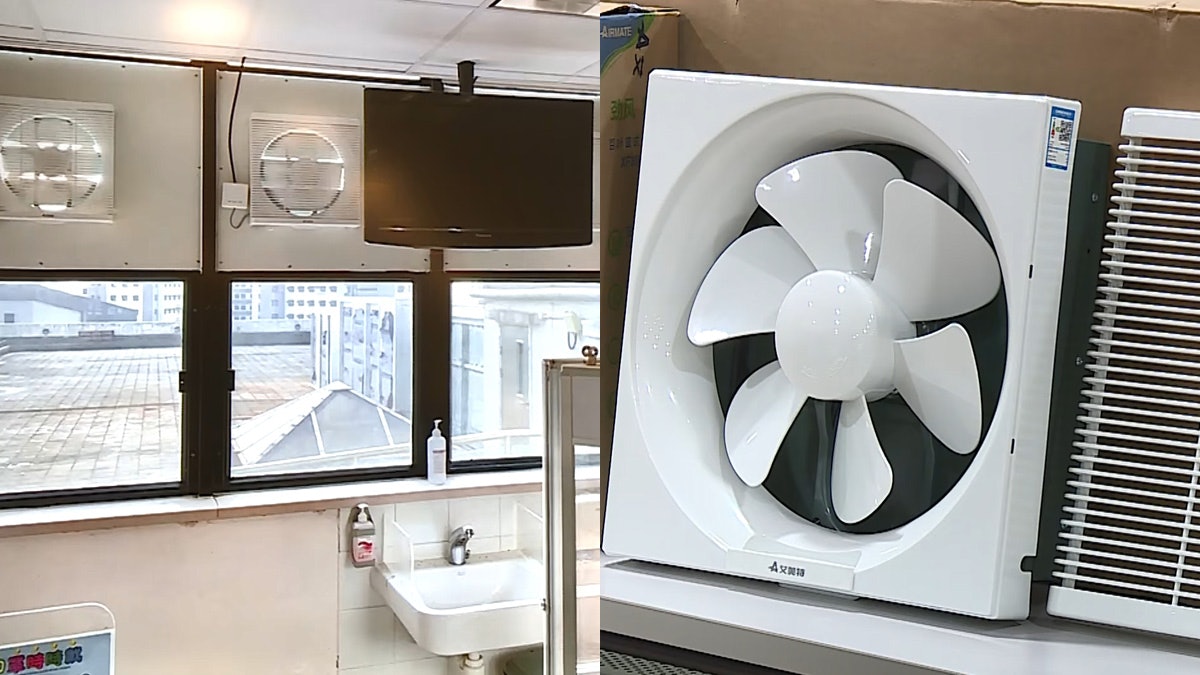 Hospital Authority Procurement of Exhaust Fans｜In the evening, the emergency draft clarified that the Liaison Office of the People's Republic of China was not involved 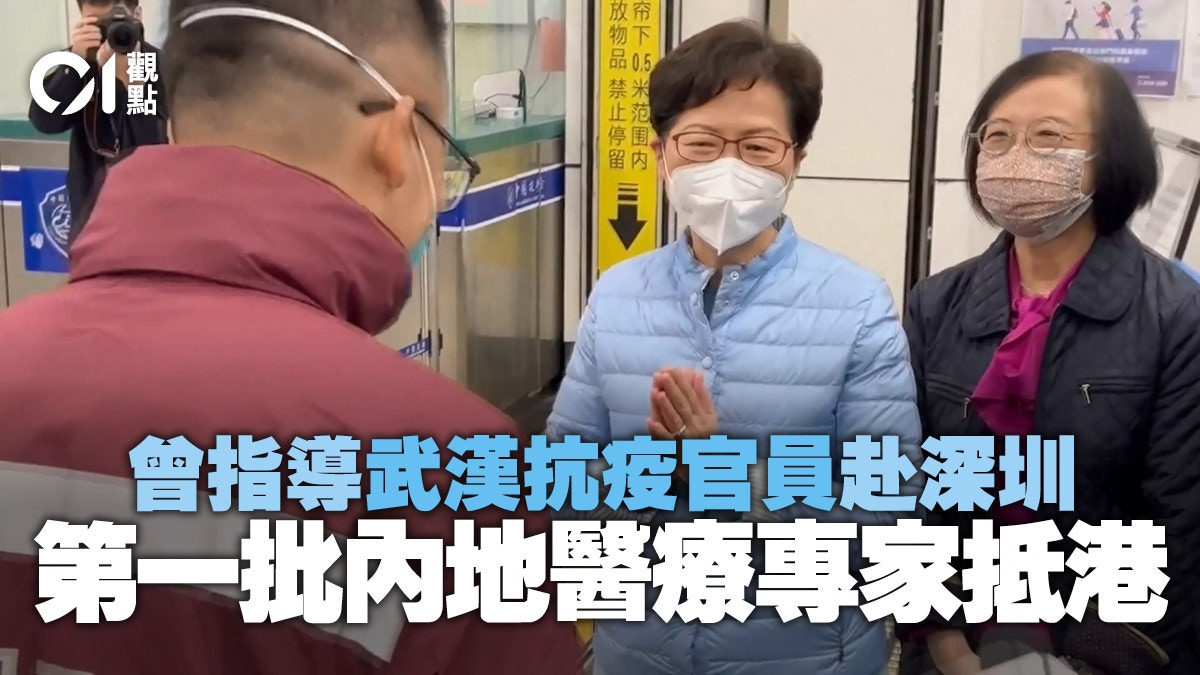 Borrowing the strength of the mainland to fight the epidemic and play a positive role in one country, two systems 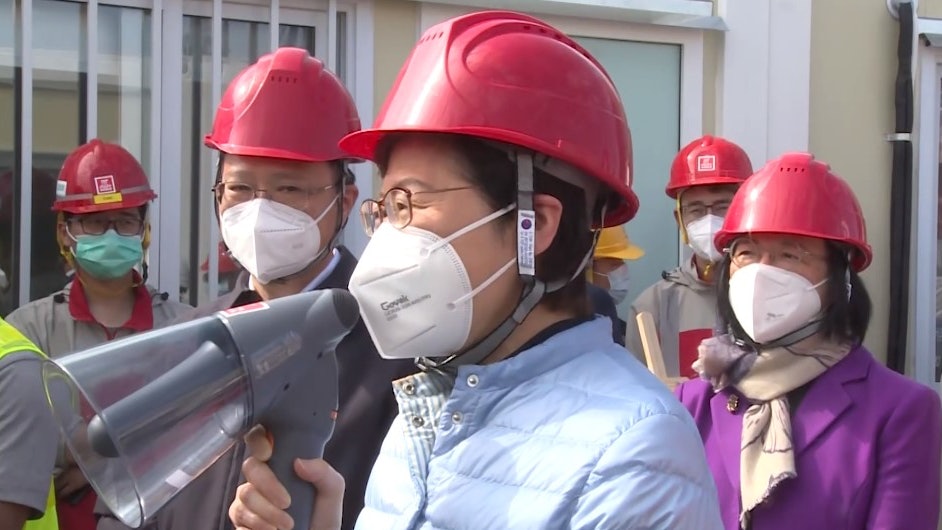 Tsing Yi Fangcai Hospital was built on the 7th. Lin Zheng called it a miracle of construction: victory in the first battle, Chen Dongji used it well 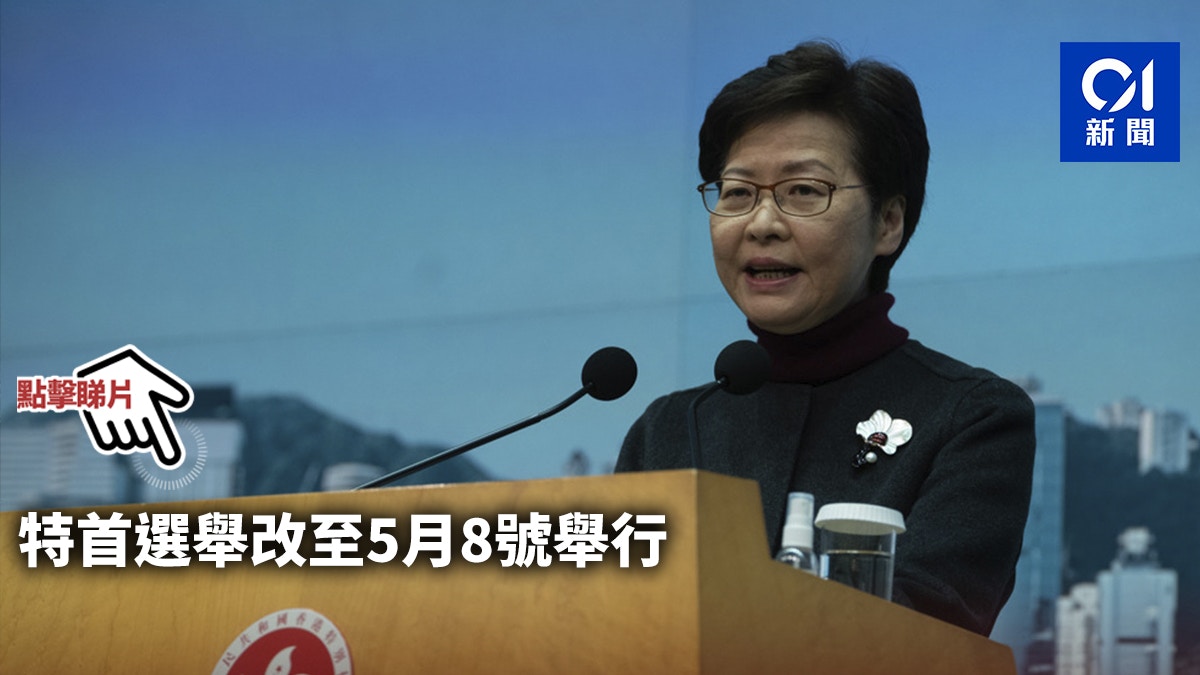 Chief Executive Election Postponed｜Hong Kong and Macau Affairs Office, Liaison Office of the Central People’s Government: In the interest of Hong Kong as a whole