This Wednesday (26th), the US Federal Reserve announced a statement of interest rate meeting, which seemed to be more hawkish than market expectations, triggering shocks in global financial markets. The Dow rose more than 400 points before the announcement, but the news came out 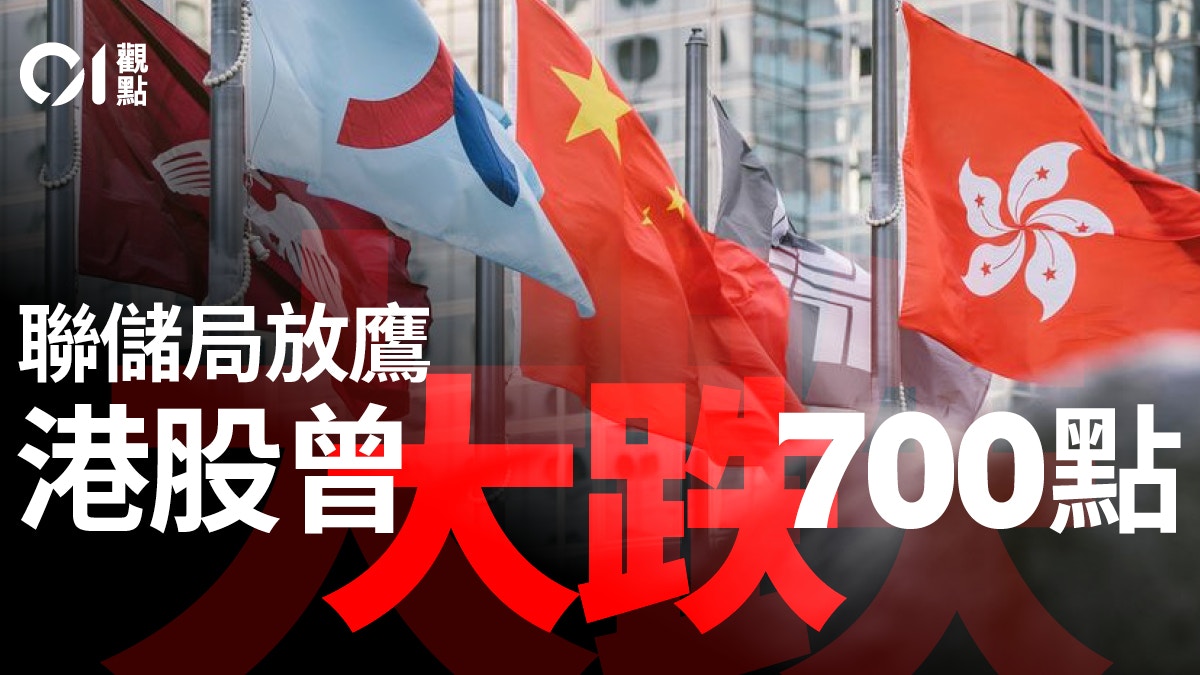 This Wednesday (26th), the US Federal Reserve announced a statement of interest rate meeting, which seemed to be more hawkish than market expectations, triggering shocks in global financial markets.

The US stock Dow once rose more than 400 points before the announcement, but after the news came out, it fell more than 100 points to close; Hong Kong stocks were also dragged down by more than 700 points during the session the next day.

Powell said he would not rule out a rate hike at every meeting.

Is the Fed always an afterthought?

However, from the Fed's series of statements after the epidemic, it is not difficult to find that its decision-making is quite slow, and it always gives people the feeling of "half a beat".

When the Fed implemented massive easing, economists and financial institutions have already warned that inflation cannot be just "temporary" and that the Fed is ultimately responsible for it.

But it turned out that it was not until last year that U.S. inflation continued to hit new highs before the Fed finally admitted that inflation was no longer "transient" and instead targeted inflation.

On the contrary, when it was time to raise interest rates, economists and financial institutions began to warn that if tightening policies such as raising interest rates and shrinking the balance sheet were too hasty, it would hinder the weak economic recovery.

In particular, some economies with weaker economic strength and relying on US easing to survive may be hit harder.

The International Monetary Fund has warned that the U.S. Federal Reserve's withdrawal of water too quickly will "pour cold water" on the global economic recovery.

But the Fed seems to be less concerned about market worries, becoming more hawkish, and seems to be repeating the same mistakes until the problem is very serious.

In recent years, the Federal Reserve's policy has always been turned urgently in a short period of time. This kind of change often does not come from the agency's own pre-judgment in advance, but only when faced with serious problems that have to be solved before admitting its mistakes.

For example, the first turn was at the end of 2018, when Powell believed that the U.S. economy was strong and could continue to raise interest rates, but from October to December, the U.S. stock market plummeted, so he finally changed his tune and said that he would not raise interest rates for the time being, even in mid-2019, because the economy Downward pressure to cut interest rates.

Similarly, this time into the interest rate hike cycle, the Fed has also changed its tone in just six months.

Take the end of 2018 as an example. At that time, when Trump launched a trade war with China, Powell was under a lot of political pressure, and the stock market fell sharply, which made him unable to maintain his original judgment.

The reason for downplaying inflation last year is likely to be politically compatible with the Biden administration's loose fiscal policy. Raising interest rates too early will make it difficult for the government to borrow.

However, the huge financial plan of the Biden administration is in a stalemate due to opposition from all parties, but the mid-term elections in the United States will be held at the end of this year. If inflation cannot be controlled within the year, it is likely to greatly suppress the grassroots vote of the Democratic Party.

Therefore, when Powell was reappointed last year, both Biden and Treasury Secretary Yellen emphasized that inflation must be controlled first.

From these aspects, it can be seen that in recent years, the decision-making of the Federal Reserve has been greatly influenced by the domestic politics of the United States.

And if U.S. politics continues to be as chaotic as it has been in recent years, it will be harder for outsiders to know what the Fed will do in the future.

The Fed must finally face the reality of inflation. Appropriate policies can avoid the risk of market volatility. The U.S. inflation problem may worsen. The Fed is trying to downplay the economic problem. China may cut interest rates against the current trend. 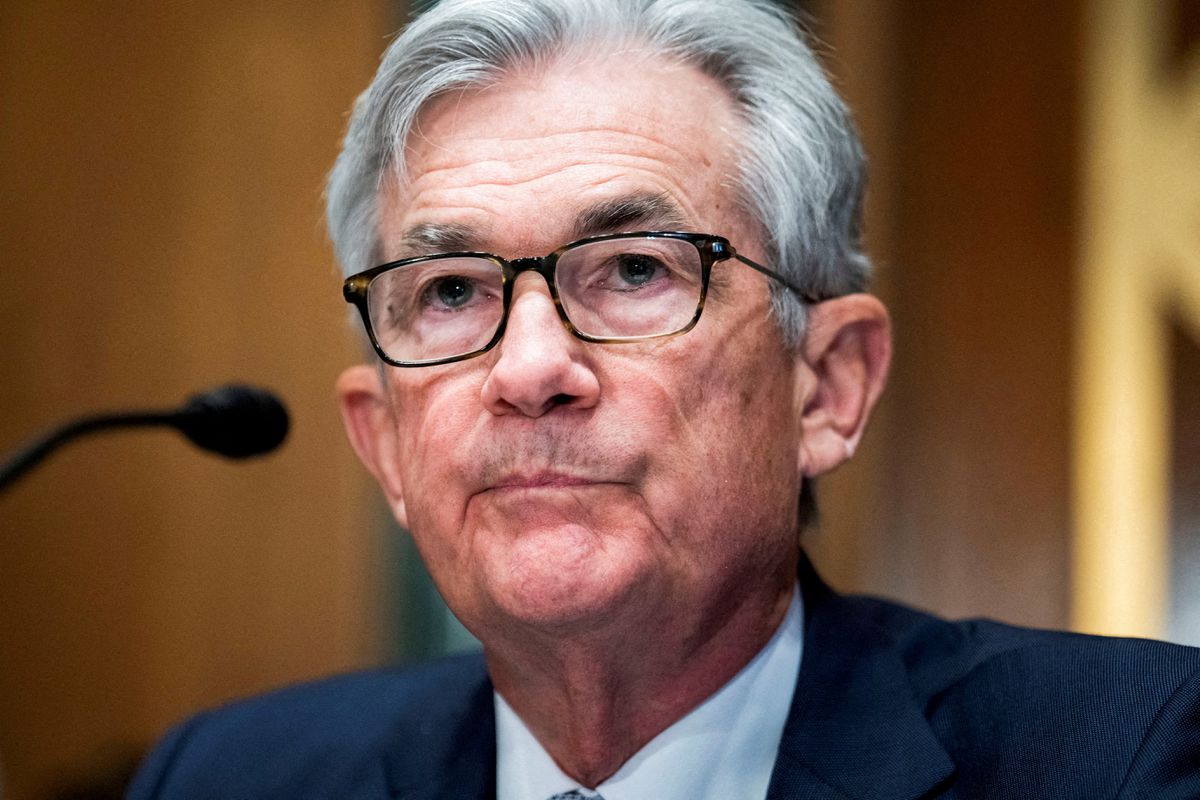 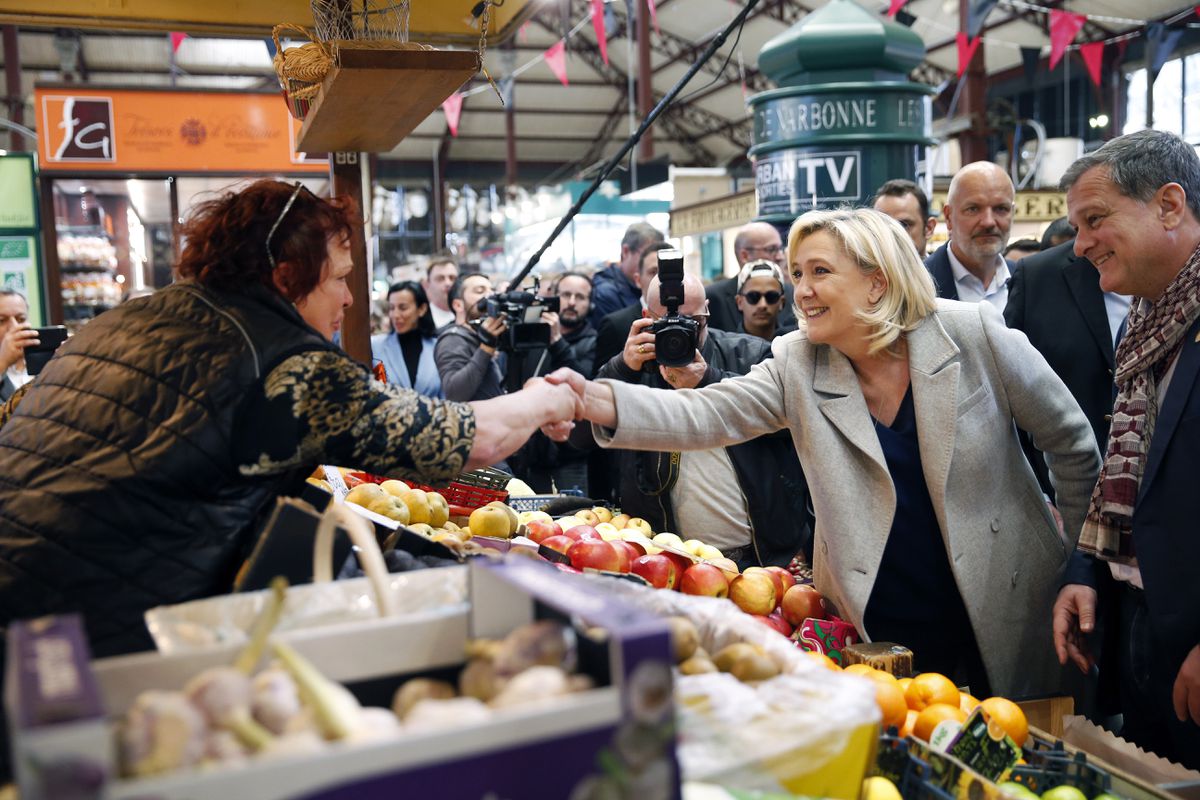 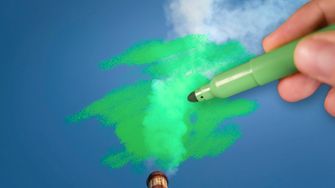 Climate protection and democracy: no jokes about world saviors 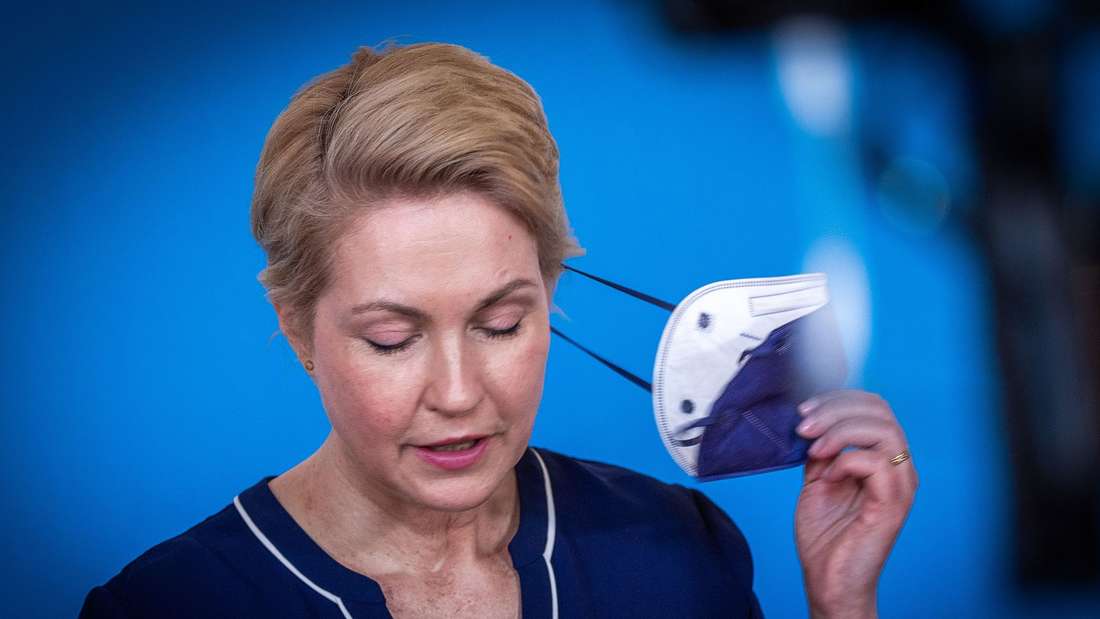 Because of confusion about Nord Stream 2: CDU calls on Schwesig to resign – files have disappeared 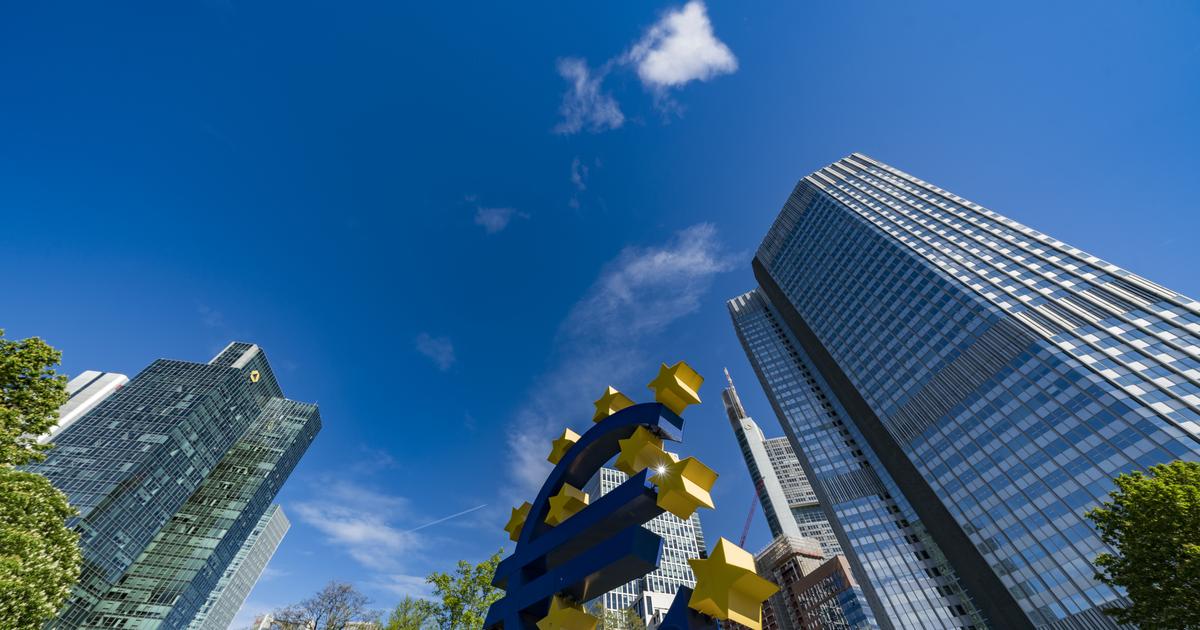 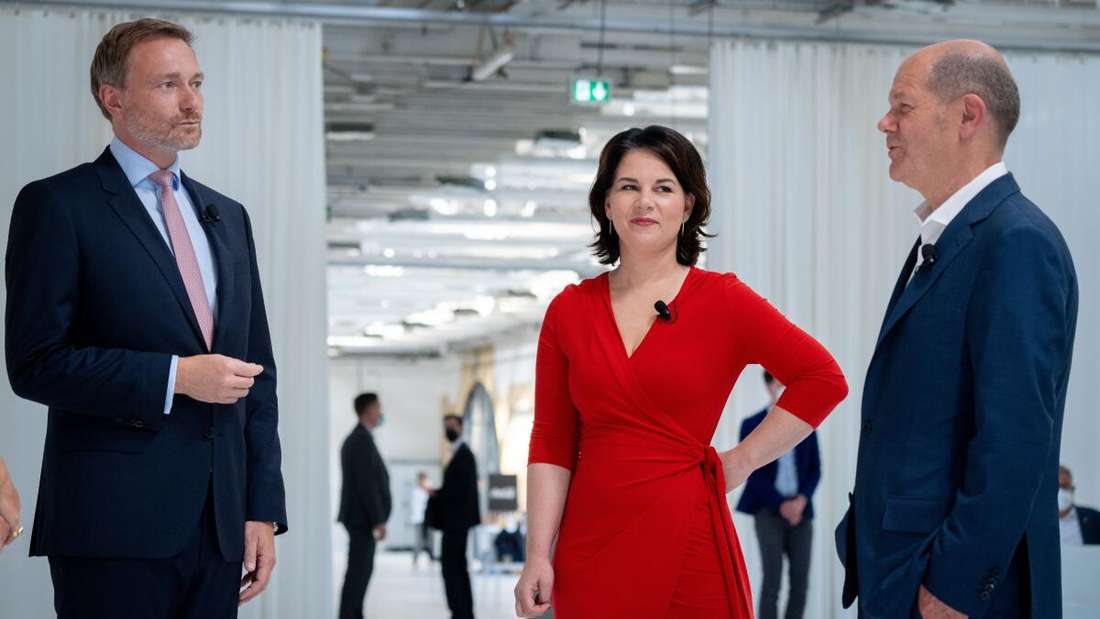 Live ｜ 6 more people were diagnosed in Kwun Tong Yushan Private Kitchen, a total of 26 people were infected, accounting for more than half of the attendance that night
2022-05-18T09:03:46.559Z

Award-winning magicians and illusionists take the audience into the world of beautiful appearances
2022-05-18T09:03:01.122Z

The man in the house was involved in indecent assault on a girl. The officer said that he could not undoubtedly accept the victim's confession and the defendant was exonerated.
2022-05-18T08:51:18.533Z

Live ｜ The Xingyuelou group in Sheung Wan has increased to 70 people. The confirmed genes are highly similar to those of Xiyuan Terrace in Xihuan Village
2022-05-18T08:51:06.359Z

Two Palestinian prisoners, Awwadeh and Rayan, continue their hunger strike to protest the crimes of the occupation
2022-05-18T08:39:22.798Z