The armed conflict, climate change and poverty are behind the high rates of food insecurity in the northern region of Mozambique, which is close to 90% among the migrant population. Experts call for a long-term approach to humanitarian aid

Lately, it's hard to find good news in Mozambique.

Most of the statistics that sculpt the African country are negative: before the pandemic, it was already ranked 181 out of 189 on the Human Development Index, and since then more than 41% of its population has lived below the poverty line.

The armed conflict that exploded in 2017 has left 3,000 dead and an unprecedented flow of internal displacement, accumulating more than 1.3 million people in need of urgent humanitarian assistance in the northern provinces alone.

In Cabo Delgado, one of them, bordering Tanzania, hunger is the most notorious consequence of so much violence.

Inequalities always affect the most vulnerable.

The children are the first piece of the domino.

In Cabo Delgado, 53% of children under five were stunted even before covid, compared to the national rate of 43%.

This province usually appears as the worst stop in development statistics, especially when it comes to food security.

In this region, along with those of Niassa and Nampula, there are more than 900,000 people in a critical situation, according to the authors of the study.

"We are concerned that this reality will become chronic over time," explains Beatriz Abellán, IECAH researcher and co-author of the study.

“The most impoverished population usually has land that is too small and has little capacity to store grain or diversify crops,” he adds.

Data on the food consumption of the population in Cabo Delgado, according to family groups.Ayuda en Acción

Subsistence agriculture and livestock, artisanal fishing, small businesses and forestry are the activities that sustain the food and livelihoods of households in this province. Maize and cassava (and, in river areas, rice) are the main crops and also staples of the daily diet, yet they have little nutritional value. “They are not areas where many fruits or vegetables are consumed. And we must bear in mind how difficult it is to introduce more nutritious elements when they have never been eaten before,” explains the expert, who also regrets that climate change is taking its toll on the country. "Mozambique is a very vulnerable country and that means that the land is suddenly destroyed and that generates a lot of stress and instability among those who depend on them."

They are areas where fruits or vegetables are not consumed.

And you have to take into account how difficult it is to introduce more nutritious elements when they have never eaten them before.

The only constant in Cabo Delgado is uncertainty.

In this area that faces a life expectancy almost 10 years lower than the national average of Mozambique, a fragile administration, the discontent of youth who only think about emigrating, the influence of jihadist extremism and economic interests over mineral resources and gas, its 2.3 million inhabitants are the unlucky among the unlucky.

In the presentation of this research, Alberto Casado, director of advocacy for Ayuda en Acción, explained that "violence and hunger reinforce each other."

"In recent years, the data shows how the situation of hunger has increased in 10 countries since 2012, which generates concern in the face of the second objective of Sustainable Development, scheduled for 2030."

The goal of this challenge is to eradicate hunger in the next eight years.

Although more than 70% of the population suffers from an "unacceptable" food situation, the gap is much wider if one distinguishes between locals and migrants. The rates of the latter group amounts to 90%. Very few are spared from hunger. “One of the most alarming data is that these figures do not decrease, but increase, the longer they have been migrating. In other words, the condition of the families who had to leave their homes months ago, and even years ago, has not improved,” criticizes Abellán. Doctors Without Borders (MSF) also criticizes this fragile situation. "They arrive in a deplorable state," Paulo Milanesio, MSF coordinator in Mueda, one of the most affected districts of Cabo Delgado, explained at a conference, "many have eaten what they found on the way: plants, vegetables, some animals that have hunted...They are usually older people and have malnutrition and anemia,” he added.

Households that live with these access difficulties resort to various types of strategies to deal with scarcity.

The main measures taken without distinction between the two populations are: restrict consumption by adults to favor that of boys and girls;

and substitute certain foods for cheaper ones.

According to the report, these alternatives are very harmful, as they can erode the ability to obtain them in the future, put at risk the livelihoods or the health of household members.

“It is no longer time for welfare”

By early June, humanitarian organizations had assisted more than 710,000 people in the three at-risk regions of northern Mozambique. However, this figure is well below the number of people who need some kind of help, which is estimated at 1.1 million. “More funds and another vision are needed; a less assistance-oriented one”, says Abellán. “Ideally, it is the communities themselves who are part of the response. This does not mean that they are in charge of distributing the aid, but that they take ownership of their situation and lead, being the ones who receive the money. This is the only way to avoid dependency.

Until now, humanitarian aid on the ground has been "specific, emergency and short-term", criticizes the co-author of the report.

“What is known as a

blanket approach has been used.

That is, a global food distribution, without taking into account the situation of each one.

It's a very useful approach after the catastrophe, but now we need targeted distribution.

It is no longer a time for welfare”. 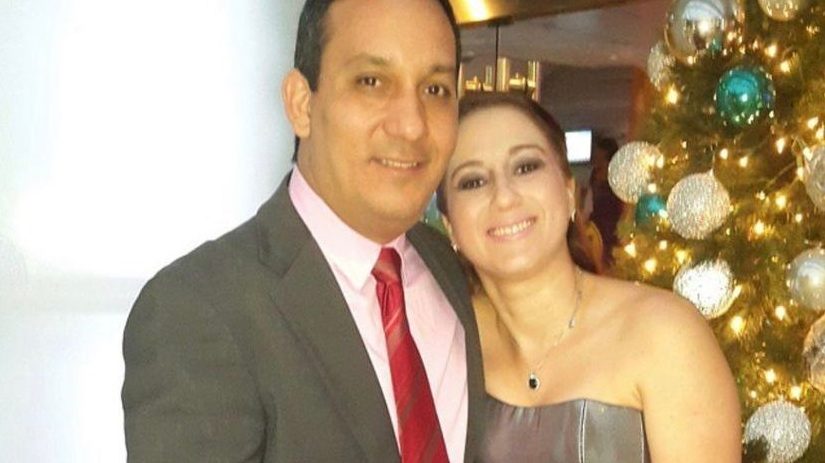 Italian arrested in Caracas is on a hunger strike The Guardian: Britain has given huge funds to socially and environmentally harmful projects 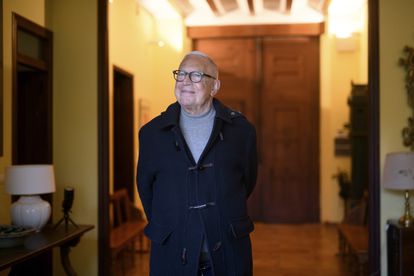 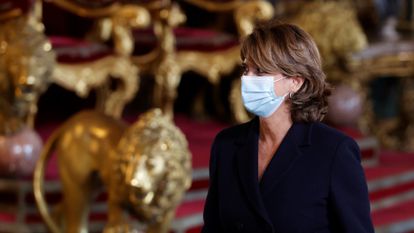 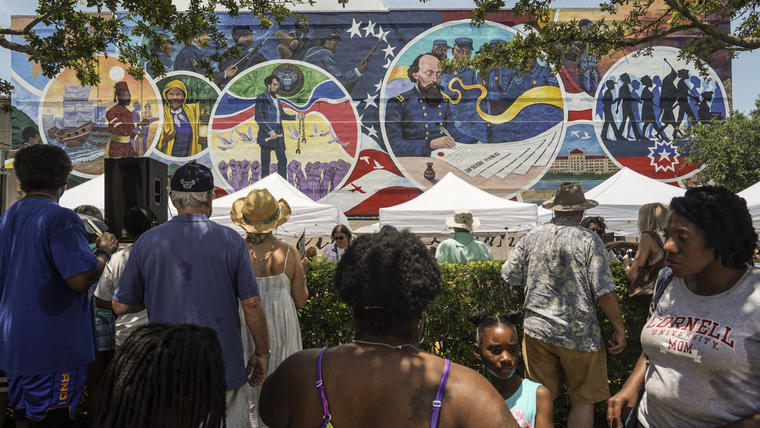 Goodbye to Emilio Delgado, the Luis from 'Sesame Street' who demolished stereotypes about Latinos on TV 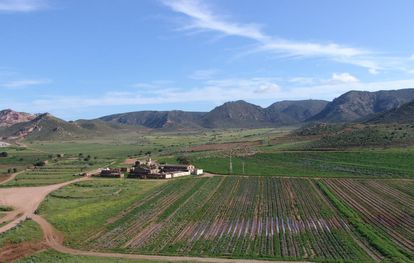 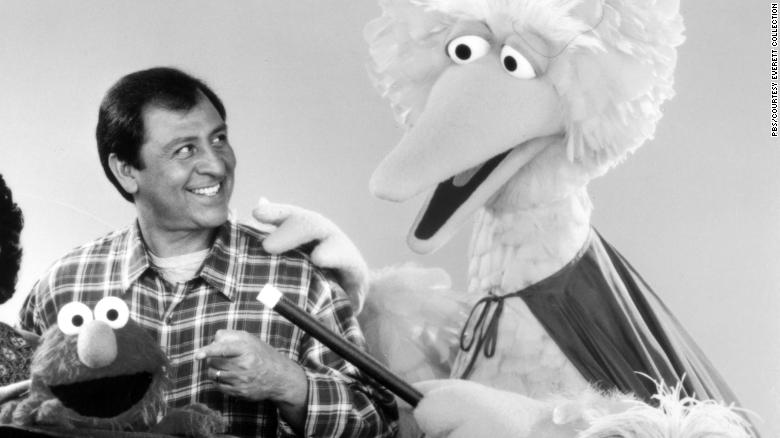