Holocaust commemoration in the Bundestag: "Today is a day of shame"

At a memorial service for the victims of National Socialism, President of the Bundestag Bas recalled the targeted planning of the Holocaust - and warned of a strengthening of anti-Semitism in Germany. 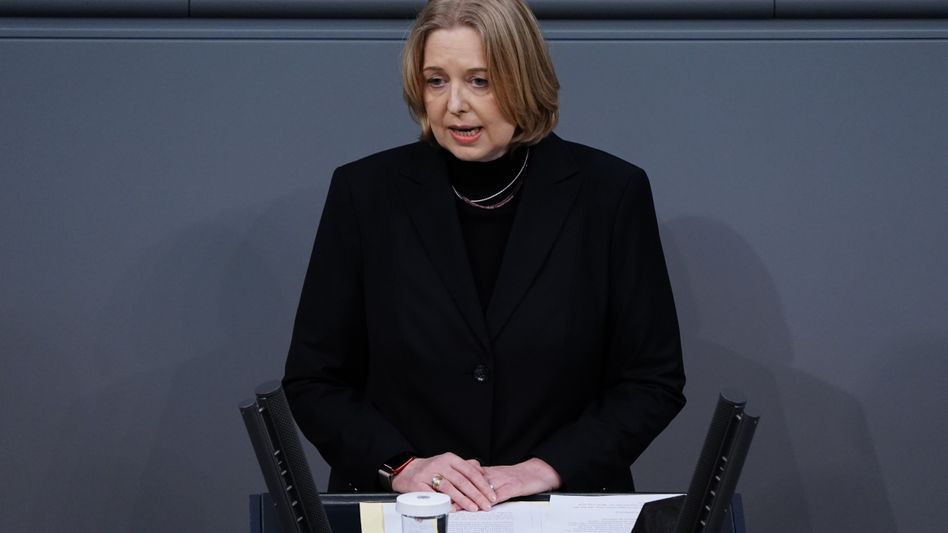 The Bundestag remembered the victims of National Socialism at a ceremonial hour of remembrance.

In her speech, Bundestag President Bärbel Bas recalled the targeted planning of the Holocaust at the Wannsee Conference and the one and a half million Jewish children who perished in the Holocaust.

On January 27, 1945, Red Army soldiers liberated the survivors of the German concentration camp at Auschwitz in occupied Poland.

The Nazis had murdered more than a million people there.

»Today is a day of shame for what previous generations of Germans did.

Anti-Semitism Commissioner for Holocaust Remembrance: »We must defend our culture of remembrance« An interview by Katharina Horban

In her speech, she also indirectly addressed the AfD.

"Anyone who agitates against Muslims and their faith is losing credibility as a friend of Judaism," said Bas.

»Anyone who rejects people here because they are different or simply because they have not always been here should not use the word freedom on their lips.«

Bas calls for action against anti-Semitism

Anti-Semitism, said Bas, is "among us."

»When right-wing extremists, historical revisionists and ethnic nationalists celebrate electoral successes, then that is not an alarm signal.

Then it is high time to act.« Democracy must arm itself against this.

But the speaker of the parliament also made it clear: “The majority in this country has nothing left for that.” She votes and argues democratically.

After Bas, the Shoa survivor Inge Auerbacher, who had been deported to the Theresienstadt concentration camp in 1942 at the age of seven, spoke.

She was interned there until she was liberated by the Red Army in 1945.

She later emigrated to the United States with her family.

»This disease must be cured as soon as possible«

»Unfortunately, this cancer has woken up again and hatred of Jews is commonplace again in many countries around the world, including in Germany.

This disease must be cured as soon as possible.«

Auerbacher talked about her deportation and life in Theresienstadt as she experienced it as a child.

It was particularly difficult for a small child.

'There was no way out.

Only the gas chambers in Auschwitz, starvation, suicide or dying of diseases,” said Auerbacher.

Others were repeatedly deported to Auschwitz, including Auerbacher's girlfriend Ruth.

"It's like a miracle that we stayed behind." Auerbacher was interned in Theresienstadt for three years.

After the liberation, the then 11-year-old from Auerbach emigrated to the USA with her parents.

There it was determined that she had contracted tuberculosis in the concentration camp, from which she suffered severely for four years.

"My dearest wish is the reconciliation of all people," Auerbacher concluded her speech.

The President of the Israeli Parliament, Mickey Levy, then spoke.

"Mr. Chancellor Olaf Scholz, the State of Israel is counting on you," Levy said.

It remains the duty of both countries to keep the memory alive.

But it is also about planning a future together.

»The eternally serious admonition of the Holocaust to the Jews of Europe is: never again. 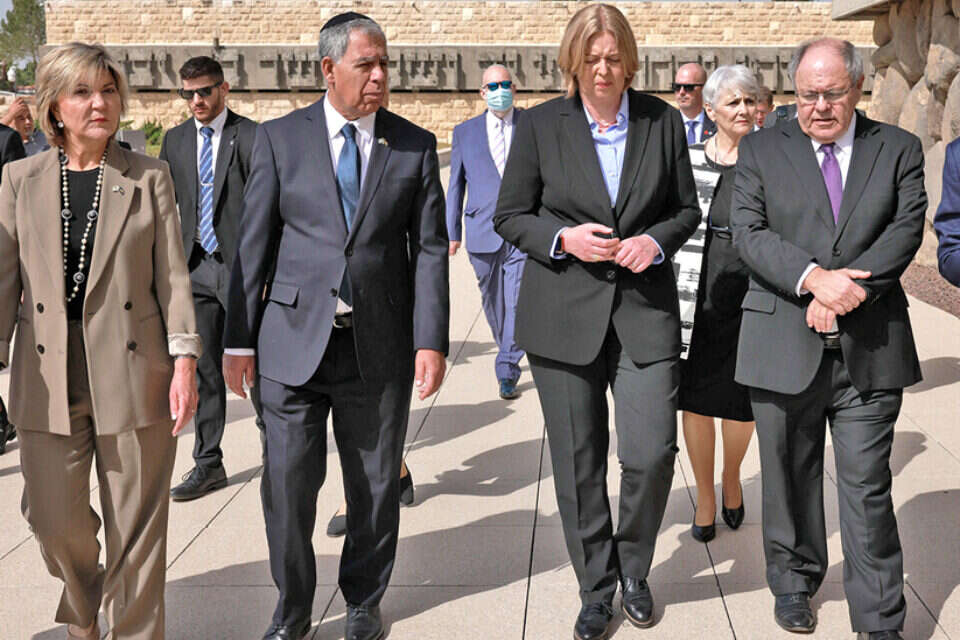 Israel commemorates the Jews murdered in the Holocaust 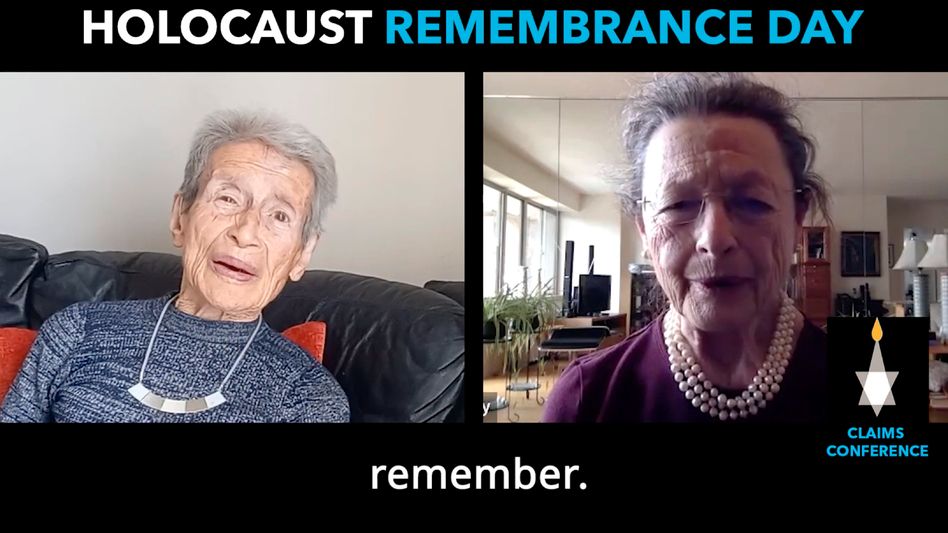 100 Holocaust survivors remind us of remembrance in 100 words 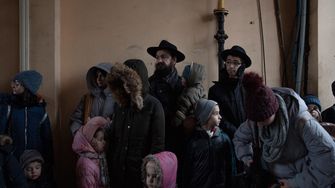 Holocaust Remembrance Day in Israel: Richard Lutz is the first DB boss to lay a wreath at Yad Vashem 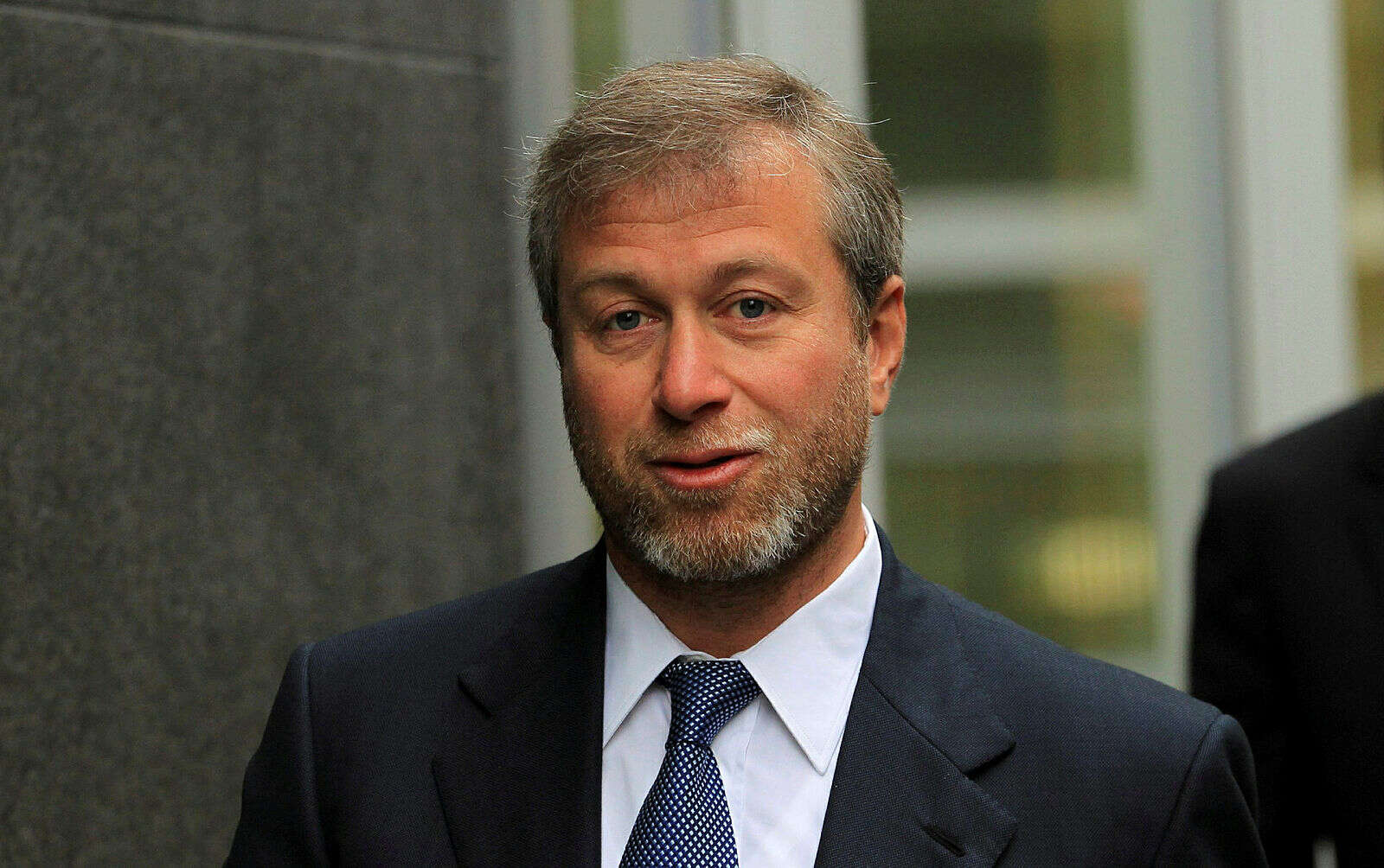 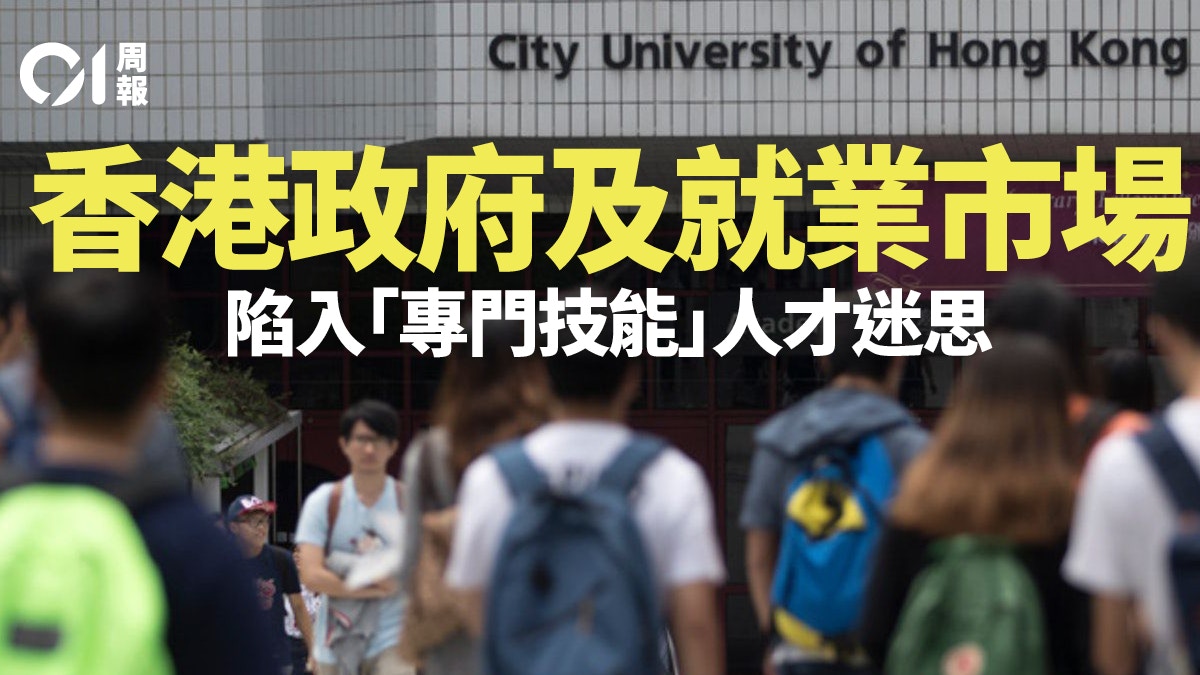 Restructuring of the government structure︱The guild has set up 3 new deputy directors and resurrected the central policy group through the reorganization plan
2022-05-17T09:08:16.867Z