Lavrov: The US response did not take into account Russia's concerns and did not respond to the most important request

Moscow, SANA- Russia has expressed its pessimism about the US and NATO response to the Security Guarantees Initiative Russia expressed its pessimism about the response of the United States and NATO to the security guarantees initiative proposed by Moscow, noting that they did not respond to the main concerns of the Russian side.

Russian Foreign Minister Sergei Lavrov said in a press statement today, "The US written response to the draft bilateral treaty on security guarantees includes reactions that give rise to hope for the launch of a serious dialogue, but only on issues of secondary importance."

Lavrov made it clear that the US document does not include any positive response on the main issue, which is Moscow's request to stop NATO's expansion to the east and to deploy offensive systems that would pose a threat to Russia's territory.

Lavrov said, "The American document will soon be revealed to public opinion, especially since its preparation came in coordination with all Washington's allies and the Ukrainian government."

Lavrov indicated that Russia is currently studying the American response to its initiative and the one it received from NATO, and after consultations with other relevant ministries, it will inform President Vladimir Putin in this regard in order to determine the future steps to be taken.

Lavrov reiterated Russia's position that the West, in the early 1990s, made pledges to Moscow that NATO would not expand an inch to the east, blaming Western countries for trying to evade the implementation of these promises at present.

Lavrov pointed out that a number of documents concluded within the Organization for Security and Cooperation in Europe, including the Istanbul Document and the Astana Declaration, stipulate the commitment of the signatories to the principle of indivisible security, recalling that this principle links the right of states to build alliances with the need for member states of the organization to take into account the security interests of each other. some.

The Russian Foreign Minister indicated that his country would soon submit an official inquiry to the heads of state that signed the Istanbul Document regarding the West's failure to abide by its commitments related to not enhancing its security at the expense of other countries.

Yesterday, the United States handed through its ambassador in Moscow, John Sullivan, its written response to the draft bilateral treaty on security guarantees presented by the Russian side.

"There is no reason for great optimism in the American answers, and the Kremlin will not rush to draw conclusions and will allocate enough time to analyze them," Russian presidential spokesman Dmitry Peskov told reporters earlier today. 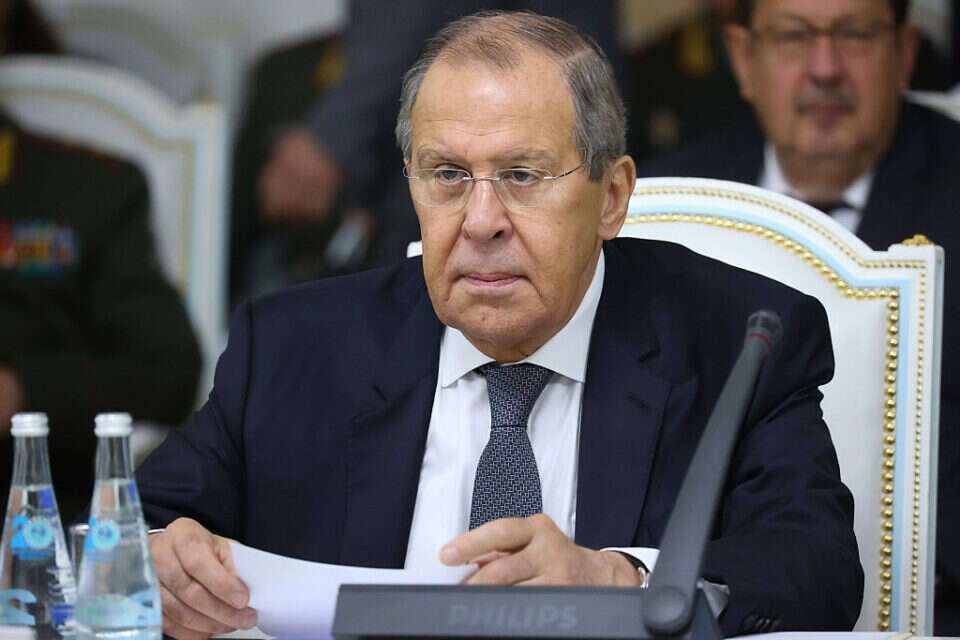 Lavrov to Putin: "The diplomatic effort in the Ukraine crisis has not yet exhausted itself" Israel today Beijing: We will take the necessary measures to respond to the US sanctions against Russia, which harm our interests