Military Public Prosecution: There is no legal justification for the American presence in Syria, and it has no name other than the occupation

&nbsp;Damascus, SANA- The Military Public Prosecution affirmed that there is no legal justification for the American presence in Syria and that it has no name The Military Public Prosecution affirmed that there is no legal justification for the American presence in Syria and it has no name other than the occupation, explaining that the recent events in Hasaka are the implementation of a plan aimed at keeping the region under American occupation for the longest possible period.

The representative of the Military Prosecution General said in a statement today that the United States did not obtain the approval of the Syrian Arab Republic in this presence, and it is not in a position of self-defense, and thus deviates from the text of the fourth paragraph of Article Two of the Charter of the United Nations and thus violates the Charter of the International Organization.

The Public Prosecution statement pointed out that the US occupation provided sponsorship to the separatist scheme since its occupation of parts of the Syrian territory under the cover of the so-called "illegal international coalition" by supporting the "Qasd" militia associated with it and providing it with equipment and weapons, as Washington enabled these militias to establish political entities as an alternative to institutions The Syrian state has legitimacy.

The statement added that despite the cover-up of the United States of America under counter-terrorism propaganda, the facts and documents prove and expose the relationship between the United States and the terrorist “ISIS” organization.

The statement stressed that the United States of America has condoned and continues to condone the movements of the terrorist organization “ISIS”, as all violations it practices in Syrian territory have been documented, which allows for proven accusations against the American administration.

On the tenth of last June, the Military Public Prosecution presented evidence allowing the filing of proven accusations against the United States of preparing and carrying out terrorist attacks in Syria. 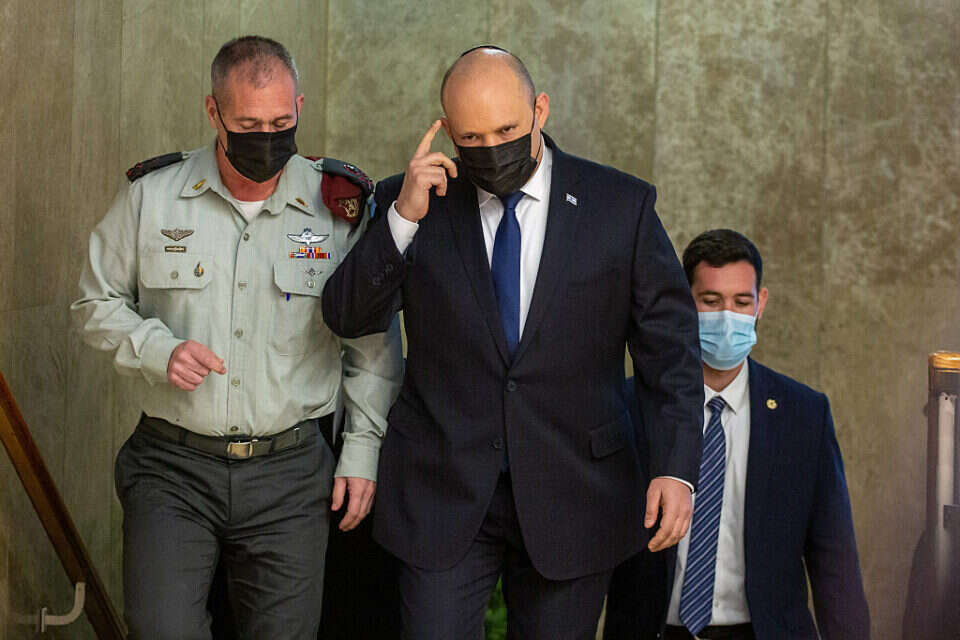 Al-Shibl: Syria supported Russia's right to protect its national security, based on its position in support of the peoples' right to defend themselves

Conquering the Siege.. By: Manhal Ibrahim The growth of ISIS and the mind of a chicken .. By: Ahmed Dawa After the helicopter flight, Lambrecht is getting tighter: the lawyer apparently reports the defense minister
2022-05-16T10:26:13.514Z