On a collision course: SpaceX rocket out of control - impact on the moon is imminent

On a collision course: SpaceX rocket out of control - impact on the moon is imminent Created: 01/27/2022, 08:48 By: Tanya Banner A SpaceX Falcon 9 rocket launches. The second stage of such a rocket is scheduled to hit the moon in March 2022. (Archive image) © ZUMA Wire/Imago A discarded SpaceX rocket stage is on a collision course with the moon. When does it hit? Frankfurt – If a rocket is la

On a collision course: SpaceX rocket out of control - impact on the moon is imminent

The second stage of such a rocket is scheduled to hit the moon in March 2022.

A discarded SpaceX rocket stage is on a collision course with the moon.

When does it hit?

Frankfurt – If a rocket is launched into space, it is usually no longer interesting after just a few minutes - after all, it is only the transporter and has fulfilled its purpose: to get a space mission on its way.

At SpaceX, billionaire Elon Musk's private space company, the rocket's first stage after launch is still relevant: it usually lands on an autonomous ship or on land and is prepared for the next rocket launch.

But for the second rocket stage, the saying "out of sight, out of mind" usually applies, reports fr.de.

No wonder: the second rocket stage is usually caused to burn up by a crash into the earth's atmosphere.

But a rocket stage launched by SpaceX in 2015 is suddenly getting attention again.

It was the first SpaceX interplanetary rocket launch to take its cargo out of Earth orbit.

As the NOAA satellite began its journey to what is known as a LaGrange point, more than a million kilometers from Earth, the second stage of the rocket ran out of fuel to be steered into Earth's atmosphere to burn up.

And she also lacked the energy to escape the gravity of the earth and moon.

SpaceX rocket stage on a collision course with the moon

And so it is that a SpaceX rocket stage has been tumbling in a chaotic orbit through the Earth-Moon system since February 2015.

But the object's fate is now apparently sealed: a new calculation shows that the orbit puts the discarded object on a collision course with the moon.

Bill Gray, who developed software used by professional and amateur astronomers worldwide to observe near-Earth objects, asteroids and comets, expects the SpaceX rocket to hit the moon in early March should.

Because the rocket stage appears to be wobbling in its orbit, Gray called for observations some time ago to get more data.

Using this new data, Gray expects the Falcon 9 rocket stage to impact on March 4, 2022 on the far side of the moon, near the equator.

However, there are still uncertainties because "space junk can be a bit tricky," as Gray writes on his website.

How sunlight affects the object is "difficult to predict perfectly," Gray explains.

"The unpredictable effects are very small, but they will add up between now and March 4th," the researcher continued.

Gray wants to predict the rocket's impact on the moon as accurately as possible in order to enable research into the impact.

The moon orbiters "Lunar Reconnaissance Orbiter" (LRO) from NASA and "Chandrayaan-2" from India could find the resulting crater on the moon's surface and maybe even observe the impact.

So far, Gray fears his prediction could be off by several minutes, hoping for further observations in February that could minimize the uncertainty.

If the SpaceX rocket stage hits the moon, Gray believes it would be the first accidental impact of space debris on the moon. In October 2009, the US space agency Nasa deliberately had the Lunar CRater Observation and Sensing Satellite (LCROSS) spacecraft impact the moon in order to gain scientific knowledge. The upcoming rocket stage impact on the moon is "essentially a free LCROSS," Gray writes. However, you will probably not see the impact, since it is likely to take place on the back of the moon.

SpaceX is repeatedly criticized for its "Starlink" satellite constellation: A recent study showed that the satellites primarily affect astronomy at dusk - and this is precisely what is important for the search for potentially dangerous near-Earth objects.

The impact of the countless rocket launches on the environment is also discussed.

"If we can tell the LRO and Chandrayaan people exactly where the crater is, they could see a very fresh impact crater at that location and potentially learn about the geology of this part of the moon," Gray surmises.

The Moon is about to be hit by a large piece of space debris. Experts believe it comes from China 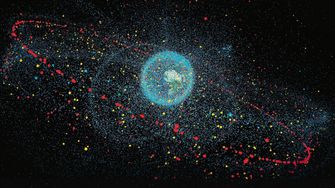 Collision with the moon: The impact of a rocket part cannot be observed from Earth 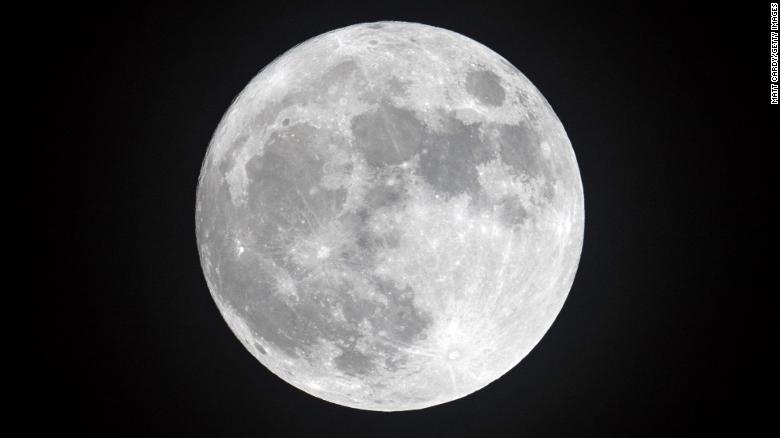 Part of a drifting space rocket will crash into the Moon 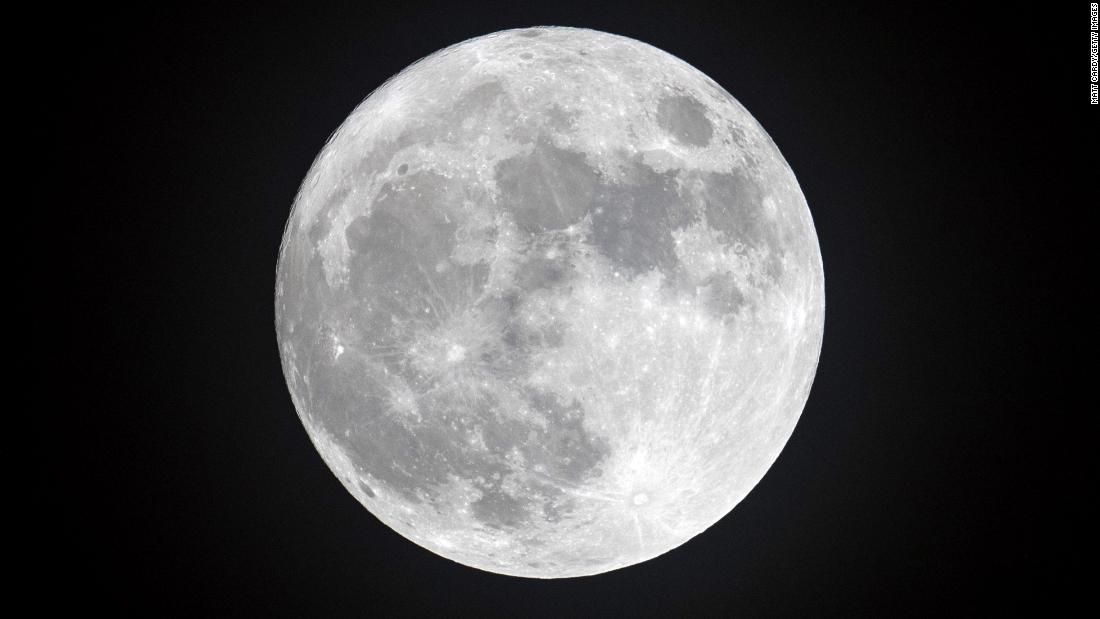 The rocket that will hit the Moon was misidentified