Peskov: The US response did not take into account Russia's point of view

Moscow, SANA- Spokesman for the Russian presidency, Dmitry Peskov, announced that President Vladimir Putin was briefed on the first response Russian Presidential Spokesman Dmitry Peskov announced that President Vladimir Putin was briefed on the written response of the United States and NATO to Russian proposals regarding security guarantees.

"There is no reason to be very optimistic about the American answers, and the Kremlin will not rush to draw conclusions and will allocate enough time to analyze them," Peskov told reporters today.

Peskov added: “It cannot be said that the United States and NATO have taken into account Russian perceptions of security guarantees, or have shown willingness to take into account Moscow’s concerns,” noting that Russia will not delay in its response to the American and NATO responses, but it should not wait for the Russian response to be immediately.

Peskov indicated that there will be contacts between Russia and the United States, after which the presidents of the two countries will decide whether there is a need to talk between them and set the date for such a conversation.

Yesterday, the United States handed through its ambassador in Moscow, John Sullivan, its written response to the draft bilateral treaty on security guarantees presented by the Russian side.

On the 17th of last December, Russia published two draft agreements with the United States and NATO on security guarantees, including guarantees against NATO's eastward expansion in Ukraine and any other countries, and commitments not to deploy new American medium and short-range missiles in Europe and to limit military activities there. Peskov: The response to Western sanctions stems from Russia's interest Peskov: The Munich conference lacks objectivity and is dominated by a single point of view Peskov: We will respond firmly to any country that tries to interfere with our military operation in Ukraine Moscow: We will respond forcefully to the new US sanctions Peskov: There are no objective reasons for Russia to default on its debts 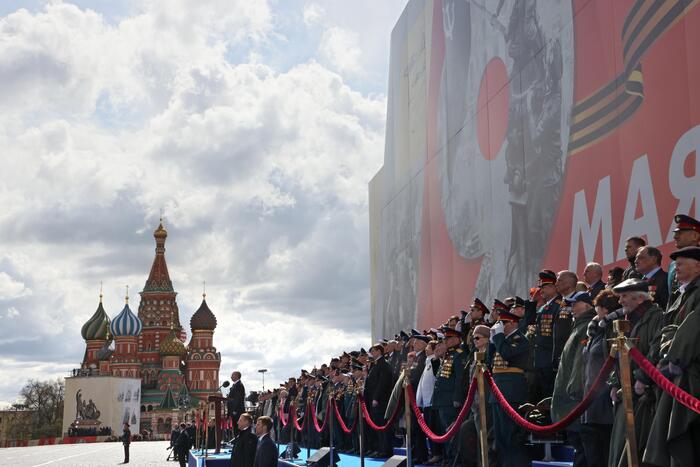 Kremlin, Finland in NATO is a threat to Russia Peskov: The principle of gas pricing in rubles will be applied in the future to another group of Russian exports