Plea settlement with MK Litzman: The deli case will be closed, he will confess to a breach of trust in the Malka Leifer affair | Israel Today

As part of the plea agreement signed by Litzman, he will resign from the Knesset veteran - in which he is suspected of intervening for a business where he usually buys and fails the Ministry of Health inspections - Yagenz. Argument, Litzman announced that he does not intend to run in the Knesset elections again 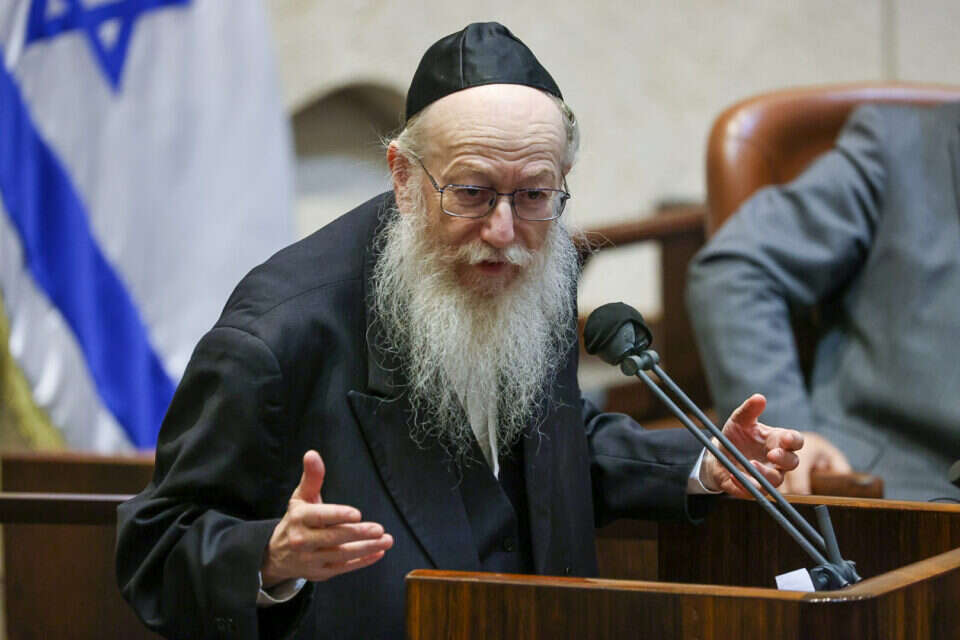 The contacts between MK Yaakov Litzman of Torah Judaism and the State Attorney's Office regarding a plea deal bore fruit.

According to what was decided in the plea agreement, Litzman will resign from the Knesset's veteran - in which he is suspected of intervening for a deli where he usually buys and which failed the Ministry of Health's inspections - will be closed.

It also appears that as part of the plea bargaining negotiations, the parties agreed to remove the disruption clause in the Malka Leifer case, although the breach of trust clause will remain.

Among other things, it also appears that it will be agreed that Litzman will be required to pay a fine and that no disgrace will be imposed on him.

The Movement for the Quality of Government condemned the plea agreement signed with MK Litzman.

The head of the movement's legal department, Adv. Tomer Naor, said: "It seems that the retiring attorney general's end-of-season operations continue right up until the moment the pencil falls.

Once again a sticky and disgraceful plea deal was signed with an elected official.

Once again the attorney general dragged his feet and blatantly and unreasonably deviated from the guidelines he himself had written, and only after a petition filed by the movement did he make a decision in the case.

This conduct, dragging its feet and plea bargains that facilitate too much with elected officials are seriously undermining the ability of law enforcement agencies to fulfill their role properly, undermining public trust in the system and shattering the element of deterrence.

We will all pay the prices for this conduct. "

As will be recalled, even before the plea agreement that appears between the parties, MK Litzman announced about a month ago that he does not intend to run in the next Knesset elections again.

In an interview with the Knesset channel, he said at the time: "I am already 73 years old. I do not think I should reach such a situation that I should be dragged into the Knesset."

In the same interview, Litzman also referred to the possibility of signing a plea deal, after it was decided to file an indictment against him - subject to a hearing - for obstruction of justice and breach of trust: "I resign regardless of plea bargains." 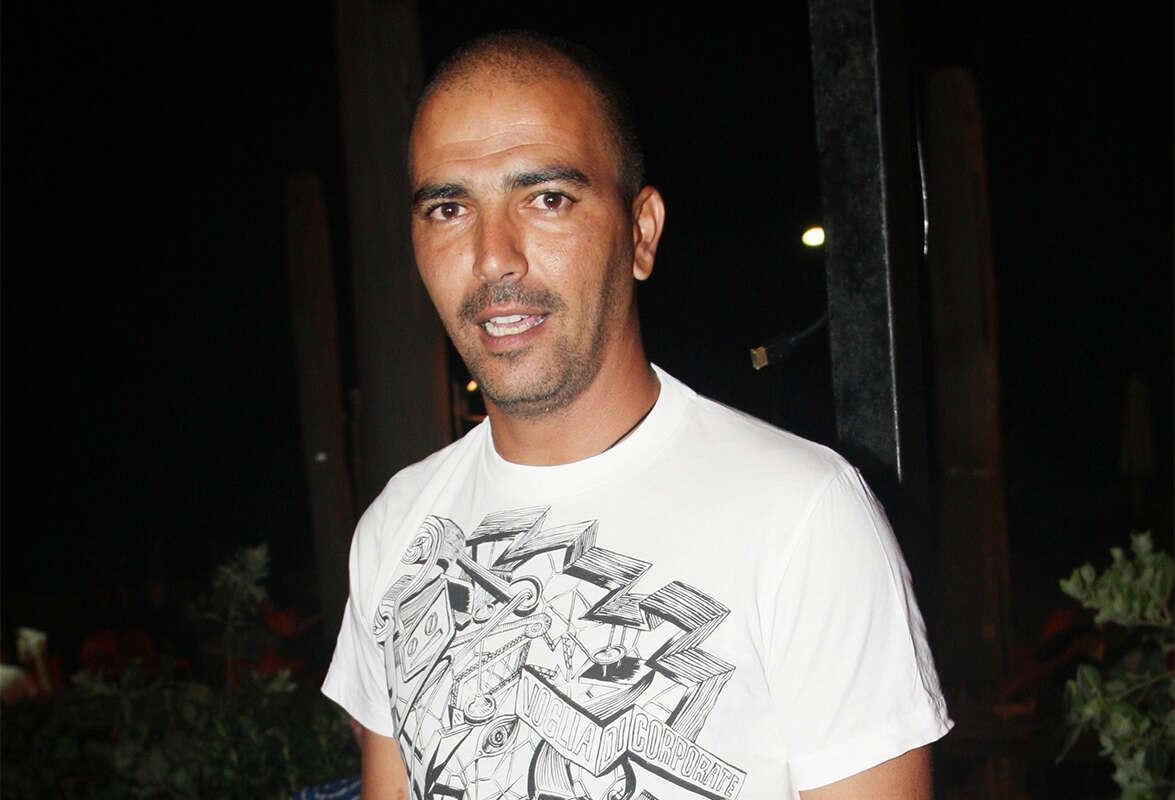 Will not sit in jail: Haim Revivo was sentenced to four months of community service Israel today

Is it Lieberman or Litzman? The Minister of Finance has lost the right to preach to the ultra-Orthodox - Walla! Of money 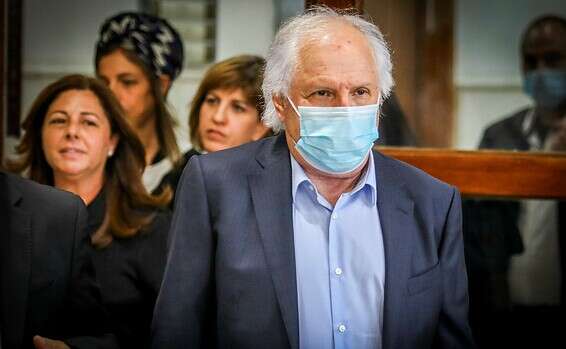 Plea settlement in the 4000 case: Eurocom, which was controlled by Elovich Israel today

MK Litzman was brought to the hospital after he did not feel well and underwent a pacemaker transplant - Walla! news

Bill: A special prosecutor will be given the authority of a commission of inquiry Israel today

Assault on police espionage: "Serious incidents that did not happen in our shift, in the Likud are troubled by an investigation" - Walla! news 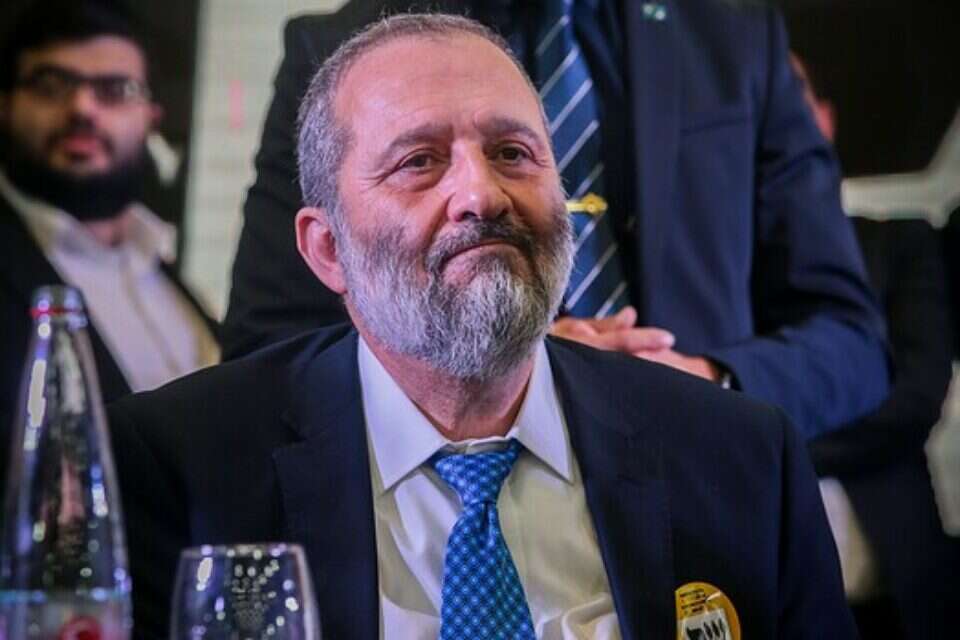