The Police Force held an annual review press conference today (27th). The Commissioner of Police Xiao Chak-yi explained the crime situation in 2021. The total number of crimes was 64,428, a slight increase of 1.9% over 2020, an increase of 1,196 cases; violent crimes 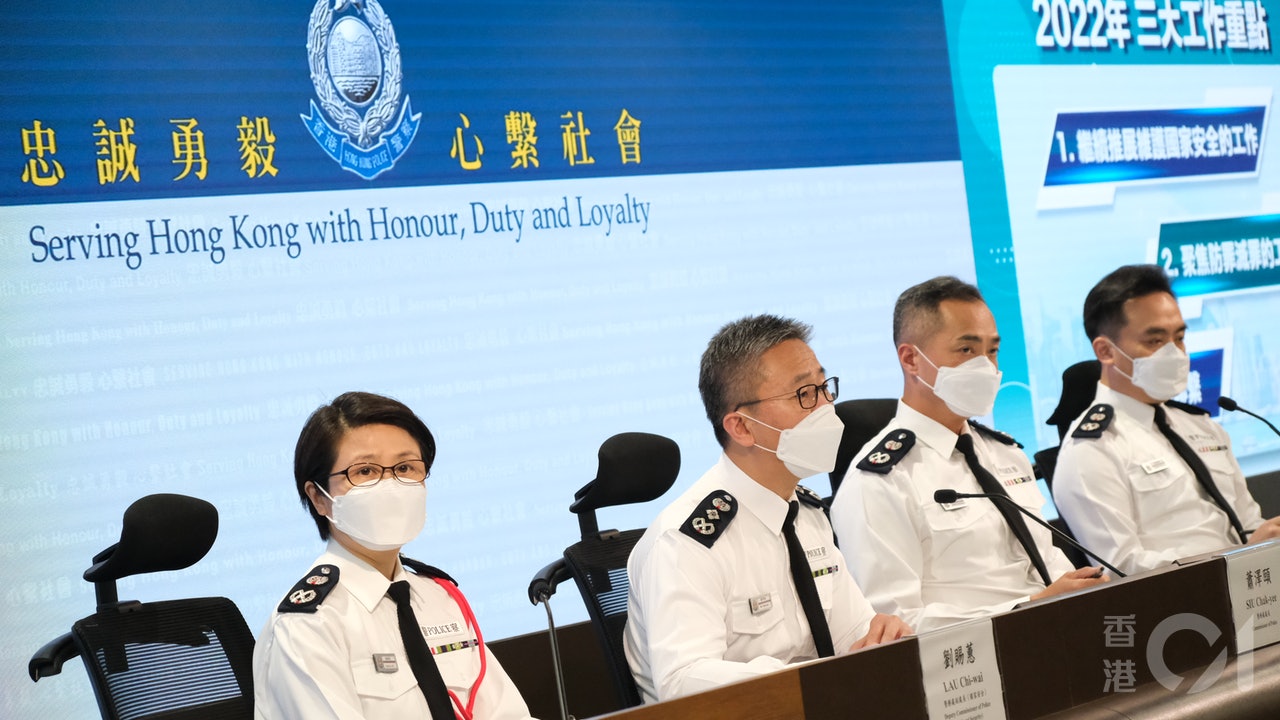 The number of rape cases has also increased. Last year, rape cases increased by 23% year-on-year to 79 cases, of which only 1 involved a stranger and about 40% involved victims under the age of 16.

Investment scams involve up to a total of 3.3 billion losses

Xiao Zeyi pointed out that there were 19,249 fraud cases last year, an increase of 23.8%, and more than 70% were related to online fraud cases, which has increased by nearly 10,000 cases in the past two years.

Among them, in one online romance scam, the swindler pretended to be a financial genius. The victim mistakenly believed in the offensive and sweet talk, fell in love without seeing each other, and was deceived into transferring funds of 18 million yuan; the investment fraud involved the most losses, exceeding 3.3 billion yuan Among them, 5 cases were detected, involving more than 2 billion yuan.

The amount involved in phone scams decreased by 40%

The victims are also younger, mainly between the ages of 18 and 40, accounting for 48%.

And 40% of the victims have a college degree or above, which is also the largest victim group, involving practitioners in the education and legal fields. "The lies fabricated by the swindlers sound suspicious and seem real, even if they are young, highly educated professionals. Well, as long as you are a little negligent, or you are not calm enough, you are easy to be deceived.”

78 of the 79 rape cases were not strangers

In terms of sexual crimes, there were 79 rape cases last year, an increase of 23% over the previous year. Only one case involved a stranger, and about 40% involved a victim under the age of 16.

In 40 cases, the victim was sexually assaulted after meeting the suspect online, an increase of 29% from 2020.

Police Commissioner Siu Chak-yee pointed out that the victims of telephone deception are becoming younger, mainly between the ages of 18 and 40. 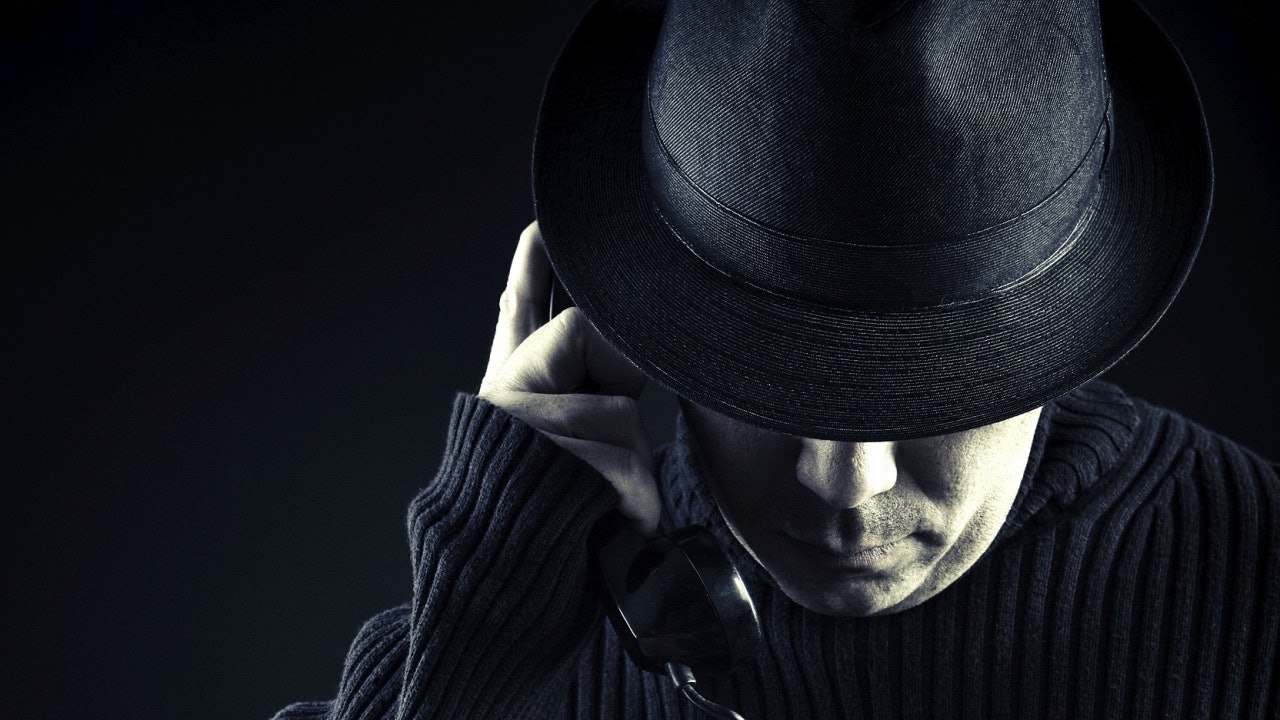 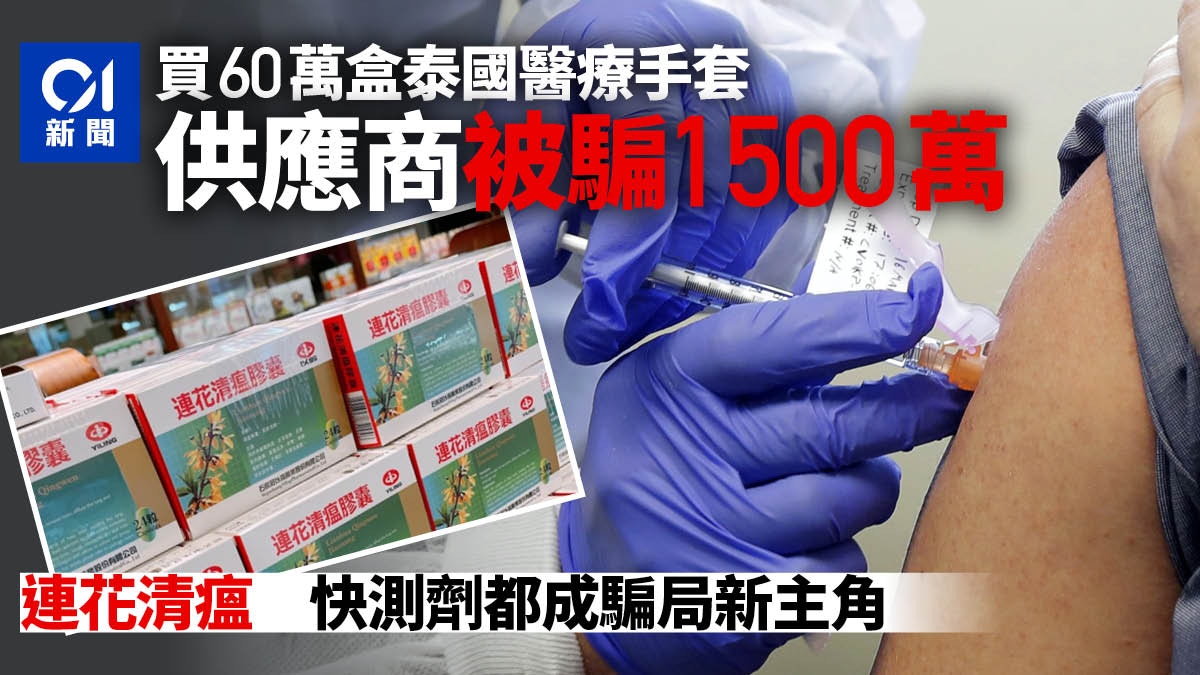 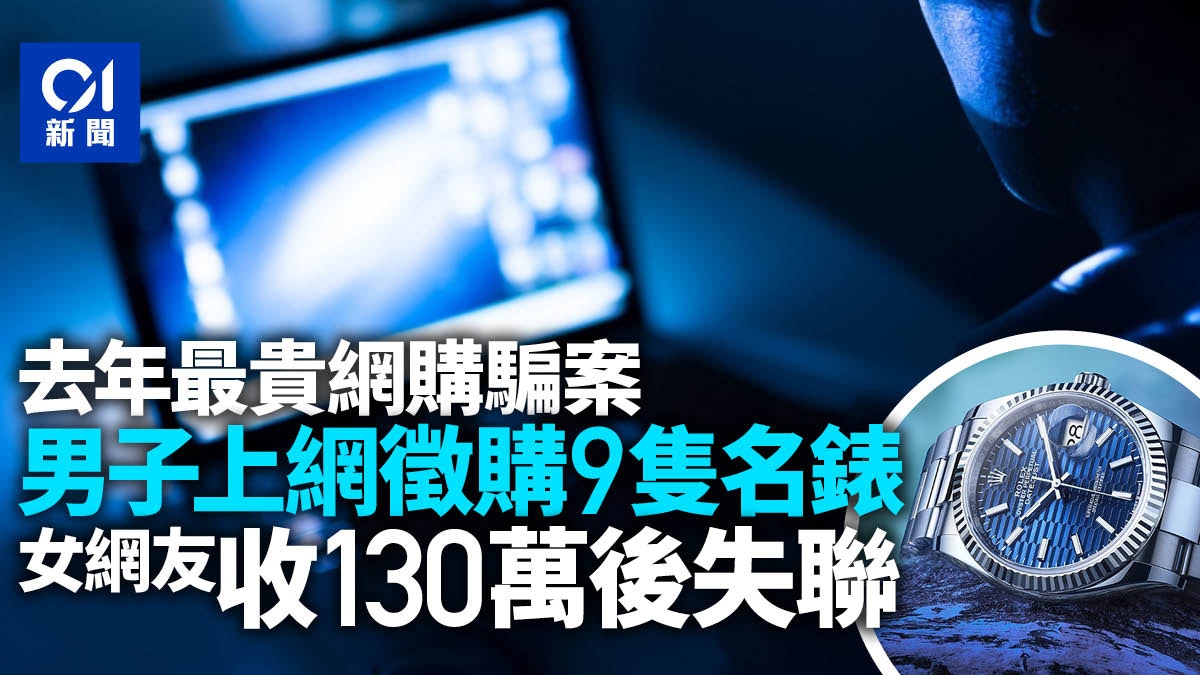 Criminal cases 2021: Low number of cases and high clear-up rate in the region 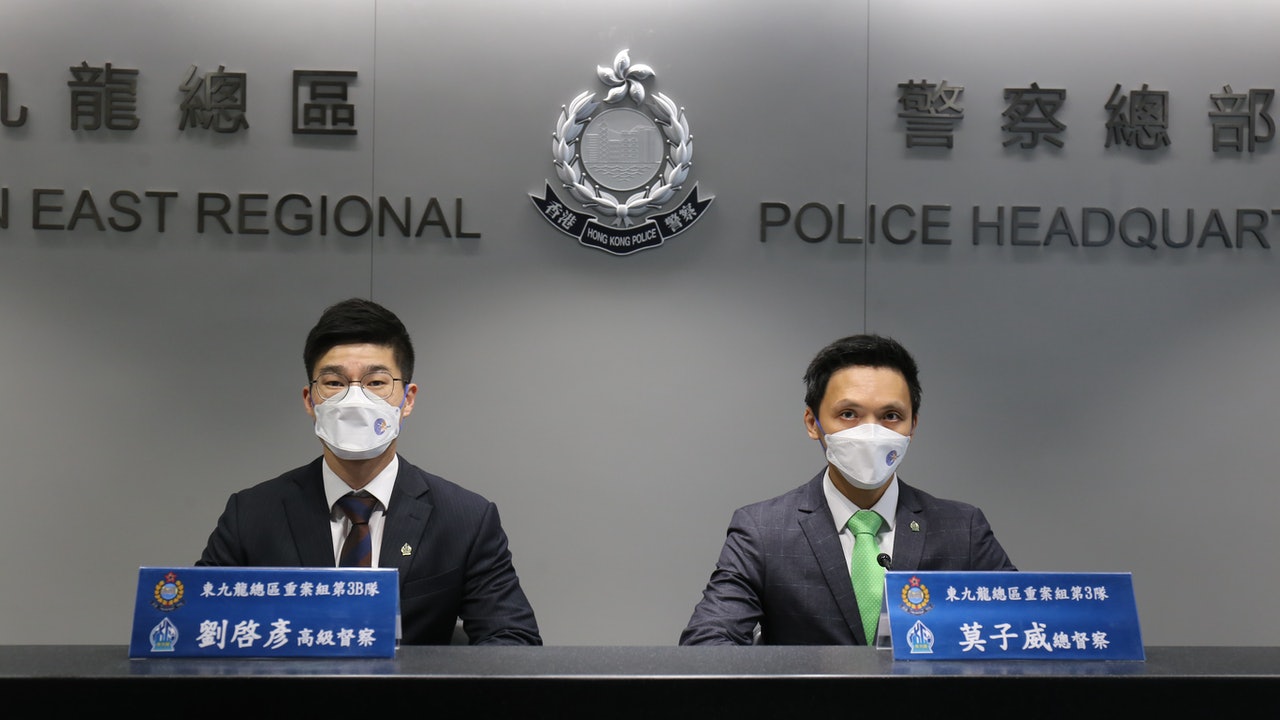 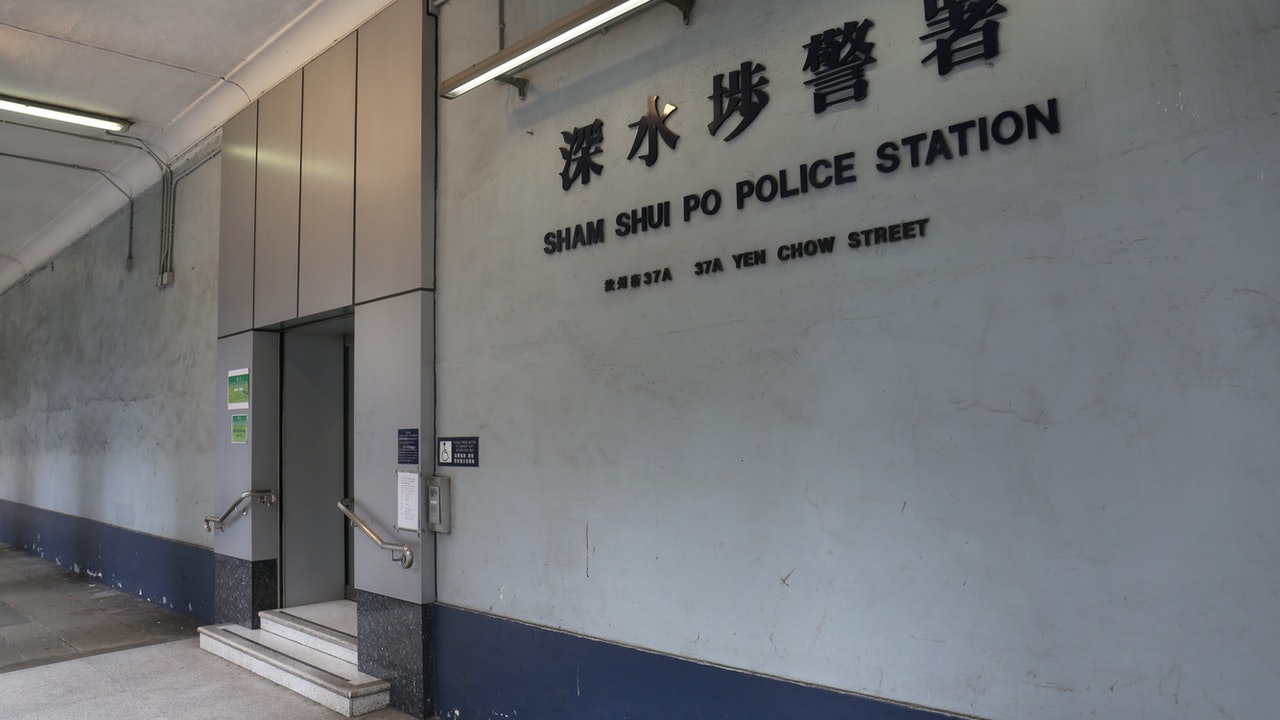 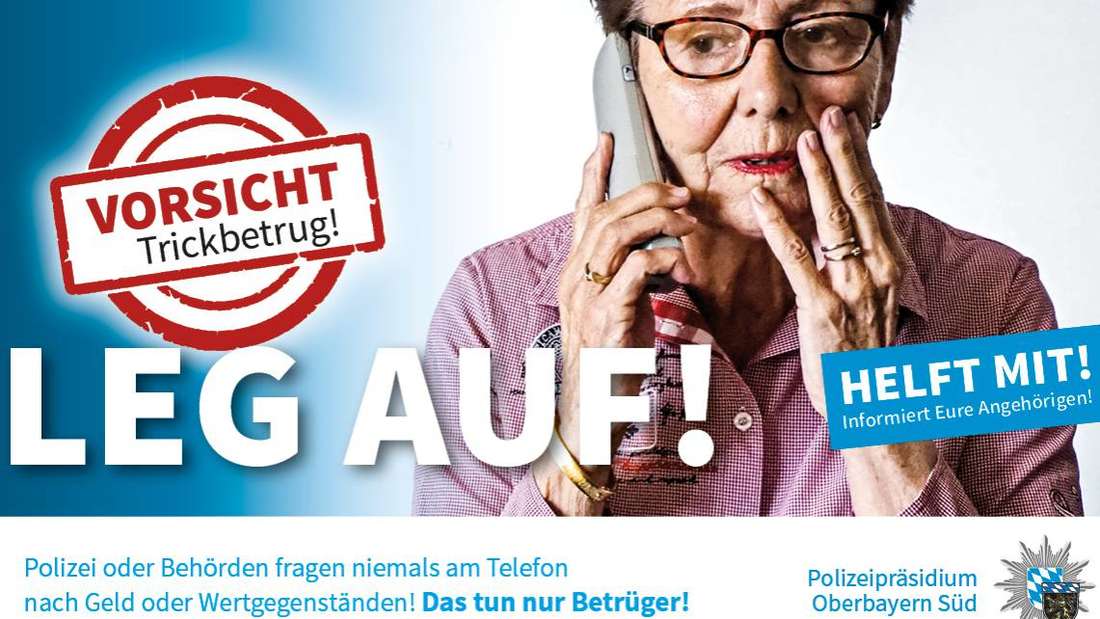 Police warn: Telephone fraud in the region is increasing 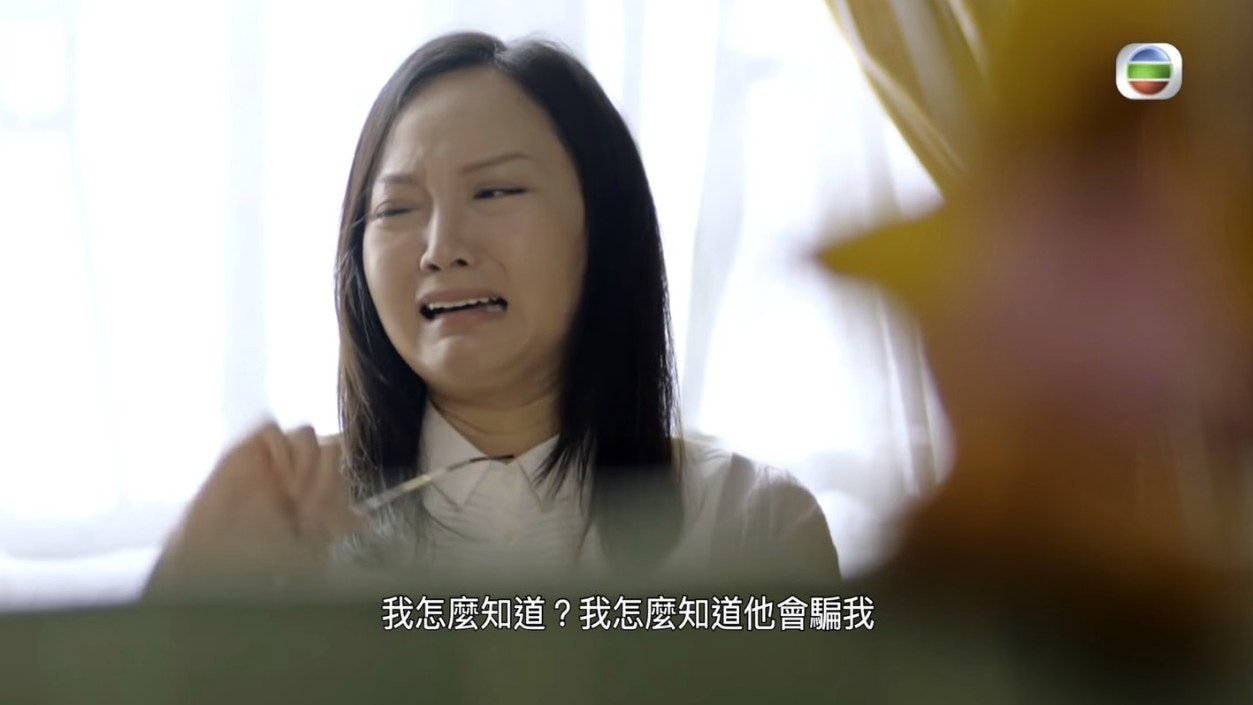