The Hong Kong Police Force held a year-end press conference today (27th). Police Commissioner Xiao Zeyi said that in 2021, the overall crime situation will total 64,428, a slight increase of 1.9% compared with 2020, an increase of 1,196 cases, and the detection rate has returned to 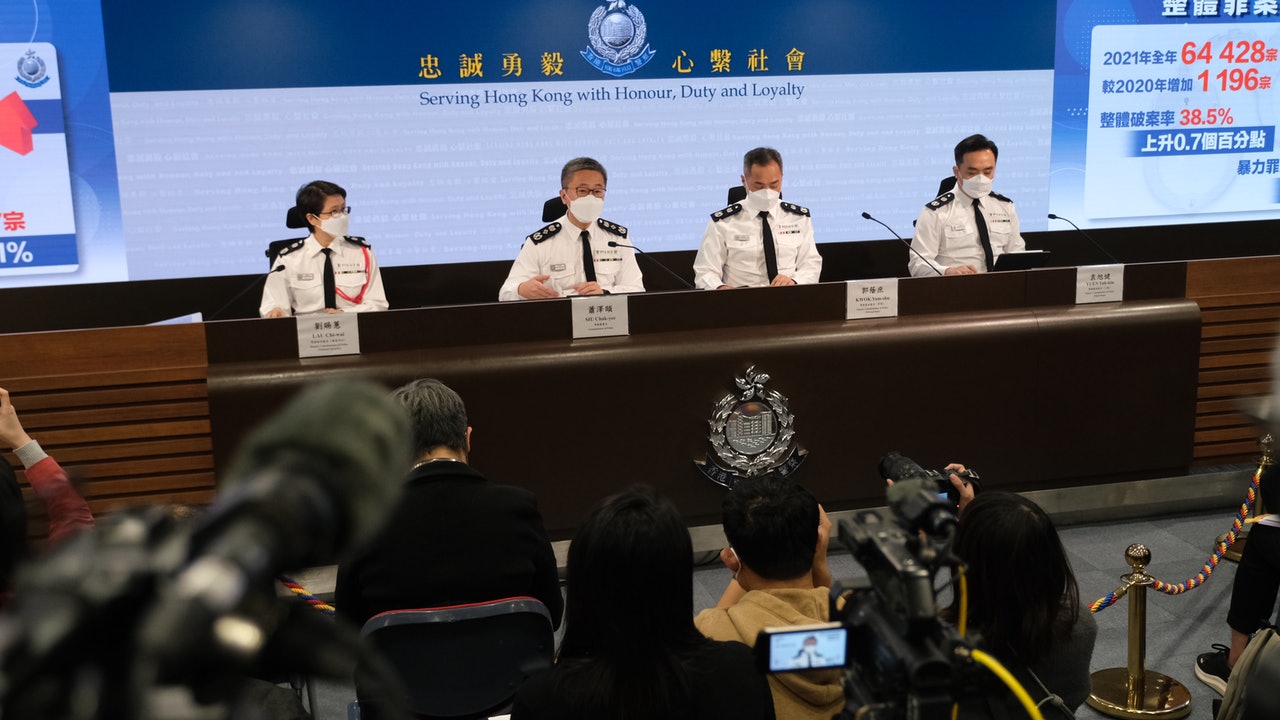 The Hong Kong Police Force held a year-end press conference today (27th). Police Commissioner Xiao Zeyi said that the overall crime situation in 2021 will total 64,428 crimes, a slight increase of 1.9% compared with 2020, an increase of 1,196 cases, and the detection rate has rebounded to 38.5 %.

Xiao Zeyi pointed out that a total of 37 police officers were arrested for criminal offences last year, a decrease of 8 from the previous year.

He said overall crime increased by 1,196, mainly due to an increase of more than 3,000 cases of fraud; other crimes that recorded increases included homicide, rape, indecent assault, extortion, child abuse and police-initiated crimes, including serious drug offences.

Among them, the number of cases of wounding and serious assault, looting, pickpocketing and "misconduct or fighting in a public place" was the lowest in the past ten years.

Police Commissioner Xiao Zeyi was asked when he attended the "Hongmen Banquet" on January 3, that it was inconvenient to respond because the government was investigating.

He said rape cases rose 23 per cent to 79, of which only one involving a stranger had been detected.

There were 40 cases of rape and indecent assault after the victim met the suspect on the online platform, an increase of 29% from 2020.

He emphasized that the police will continue to pay attention to the trend of sexual crimes and conduct targeted publicity and education with various stakeholders, focusing on raising the awareness of minors to protect themselves and prevent online sexual crimes.

As for the enforcement of the "Hong Kong National Security Law", he said that as of January 25 this year, the police had arrested a total of 162 people, of which more than 100 had been prosecuted.

Regarding the priorities of this year's work, Xiao Zeyi said that the first will continue to maintain national security and promote anti-terrorism for the whole people. He said that the police will continue to strengthen intelligence collection, and actively use different media and activities to enhance the public's awareness and resilience to local terrorism and self-aggrandizing behavior. , and encourage the public to report, to achieve the national anti-terrorism.

He said that the second key point is to focus on crime prevention and elimination, dealing with people's livelihood and public security issues, especially in combating crimes involving cross-border elements such as fraud, technology crimes and serious drugs, and will adopt themed crime prevention and crime elimination. To enhance the public’s awareness of crime prevention; thirdly, to strengthen community contacts, the Police will adopt a proactive and extensive public relations strategy, and respond proactively, timely and promptly to police issues through different media and channels to help the public identify false information.

The police launched an anti-drug video to remind young people to stay away from drugs. The first episode talks about K-boy scourges the police force in 2021/22. 5,706 vacancies were recorded, an increase of 8% year-on-year. Last year, 542 people were recruited. Kan Kai-en, a senior police officer who can shoot tear gas, is sitting on the throne to replace Cai Zhanpeng as director of the National Security Department 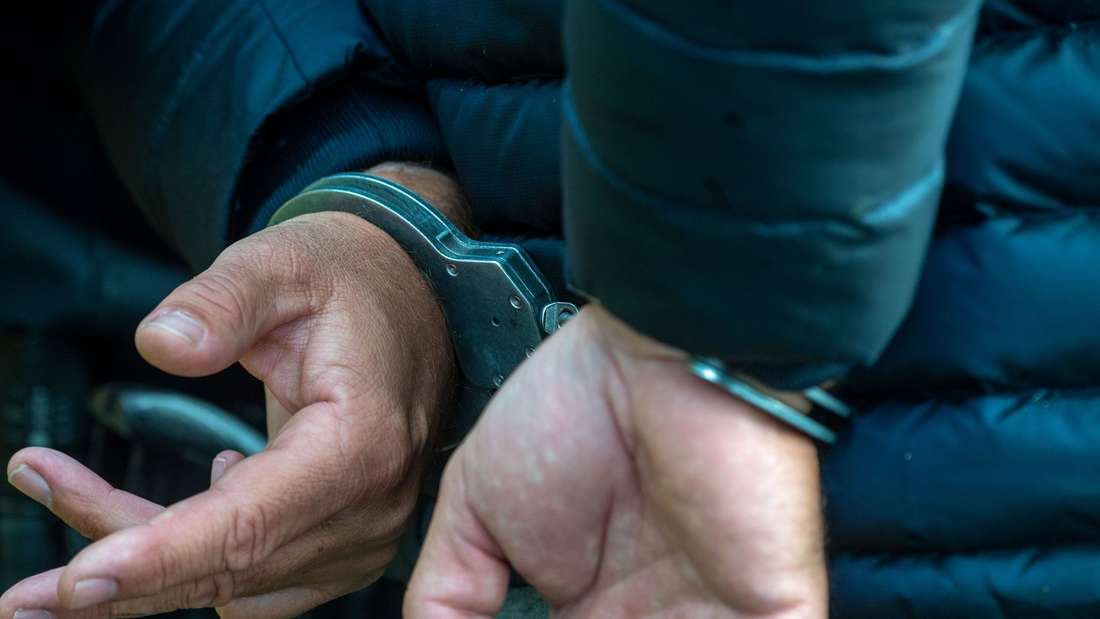 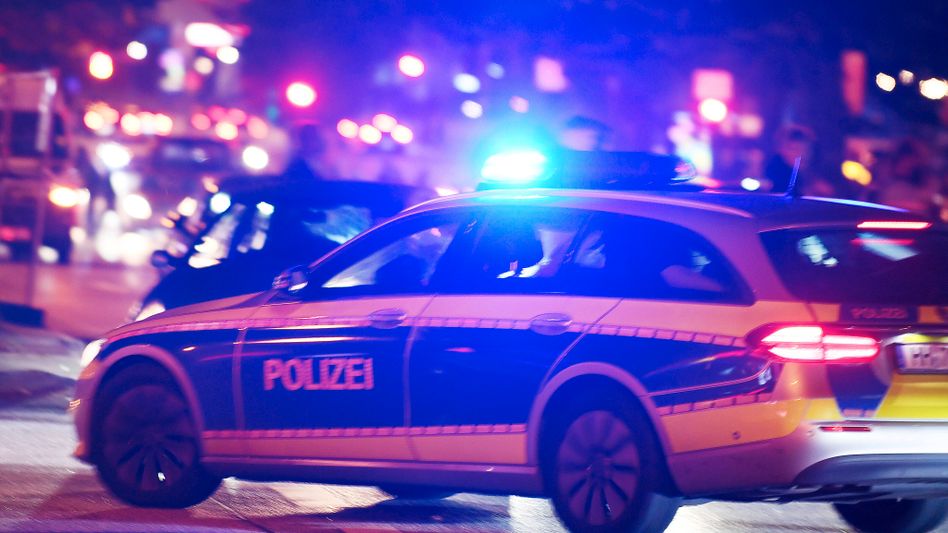 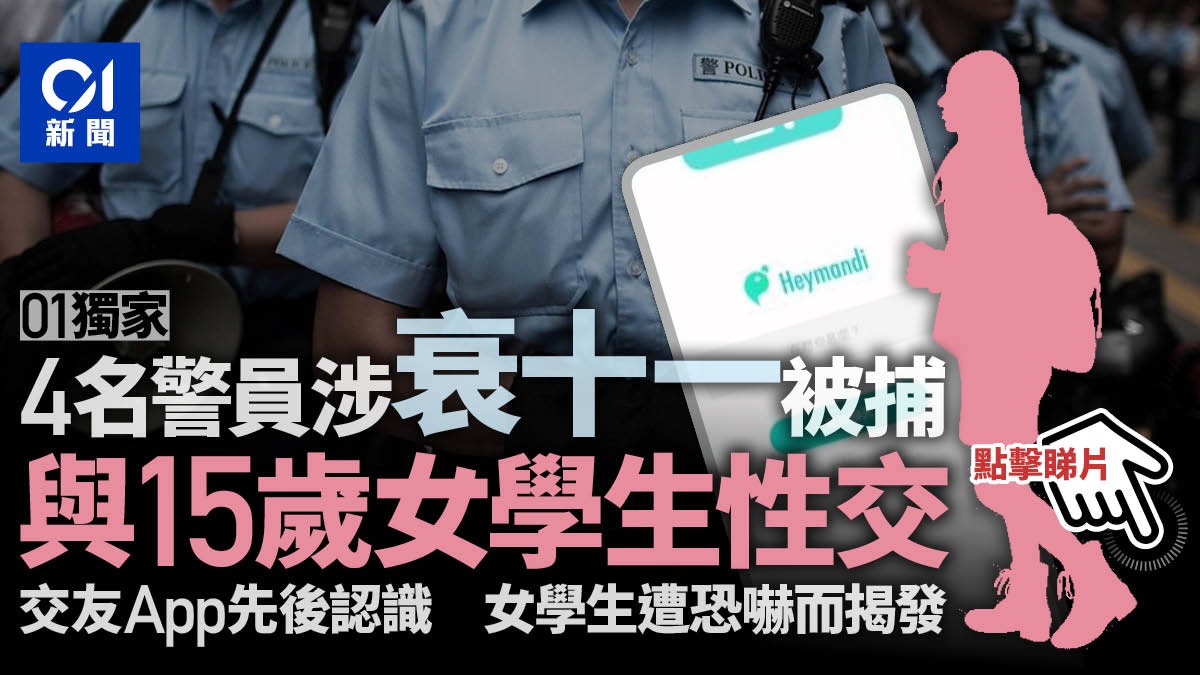