Poultry, beef, pork & Co.: Experts call for meat tax in Germany Created: 2022-01-27Updated: 2022-01-27 11:20 am By: Tobias Utz In their study, the experts call for a new meat tax. (symbol photo) © Lino Mirgeler/dpa Experts emphasize the urgency of a meat tax: But the proposal is by no means new. Frankfurt – The subject of cheap meat has been on the political agenda for years. In the past legi In their study, the experts call for a new meat tax.

Experts emphasize the urgency of a meat tax: But the proposal is by no means new.

Frankfurt – The subject of cheap meat has been on the political agenda for years. In the past legislative period, the problem should finally be solved. The former Minister of Agriculture, Julia Klöckner (CDU*), emphasized in an interview with the weekly newspaper Zeit that there was "no right to cheap meat". Concrete measures were not taken. Now the new Minister of Agriculture, Cem Özdemir from the Greens *, wants to focus on the topic.

Animal husbandry must be massively improved, said Özdemir in an interview with the editorial network Germany.

That results in higher prices.

According to the new minister, however, meat should “not become a luxury good”.

Nevertheless, agriculture is above all about social justice.

“For me, social justice also begins with the workers in the slaughterhouses, whose minimum wage we are finally going to raise.

And it's about our farmers, who, like everyone else, have to be able to live from their work," he told RND.

In a study published in the journal Review of Environmental Economics and Policy, they argued for a new tax model.

It could lead to a balanced environmental and climate balance, it said.

In addition, valuable forests are being cleared for pasture and food cultivation," explained Linus Mattauch from the TU Berlin in a statement.

The meat tax has the central advantage that the state can generate income that can be immediately invested in climate protection.

For example, farmers could be supported, the study said.

According to the researchers' model, the main thing that would become more expensive is beef.

The study provided for a price increase from 35 to 56 percent.

Lamb and pork would therefore increase in price by 19 percent.

Poultry would be 25 percent more expensive.

Please not so complicated!*

The “Livestock Husbandry Competence Network” had already submitted similar proposals in 2020 on behalf of the Federal Government at the time.

The researchers called for a general price surcharge of 40 cents per meat product.

In this case, too, part of the demands was to use the tax revenue to support farmers.

In particular, the higher costs for the better husbandry of the animals should be compensated in this way.

This should counteract "junk prices" at the supermarket checkout.

“This price dumping in the supermarket makes me angry.

The federal government must prohibit that.” “This will finance the conversion of stables and animals will have more space,” said Habeck of the picture on Sunday. 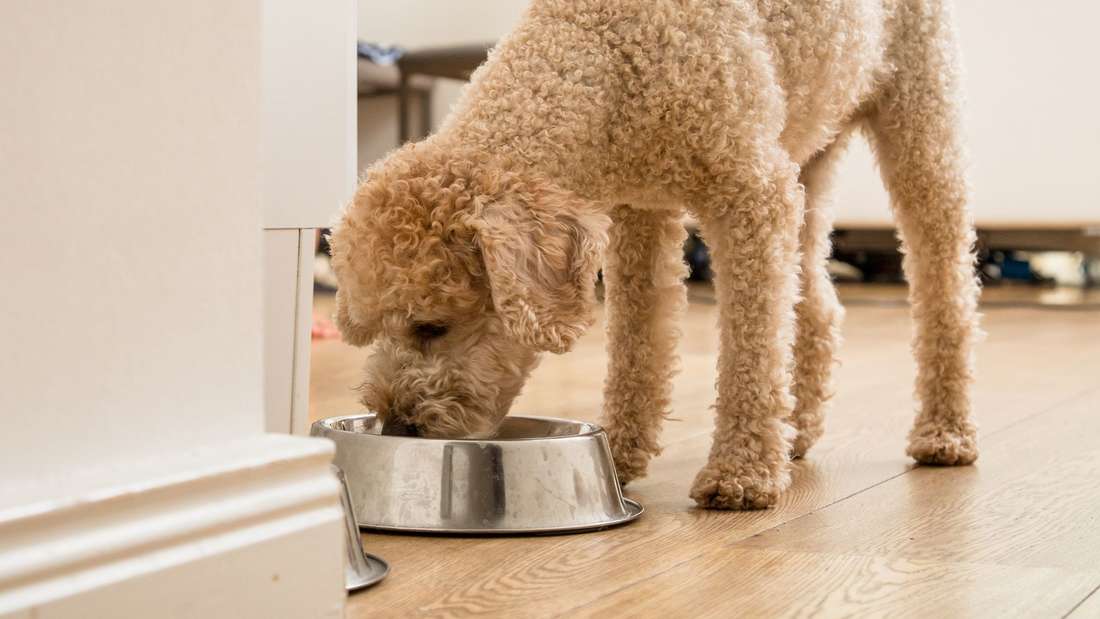 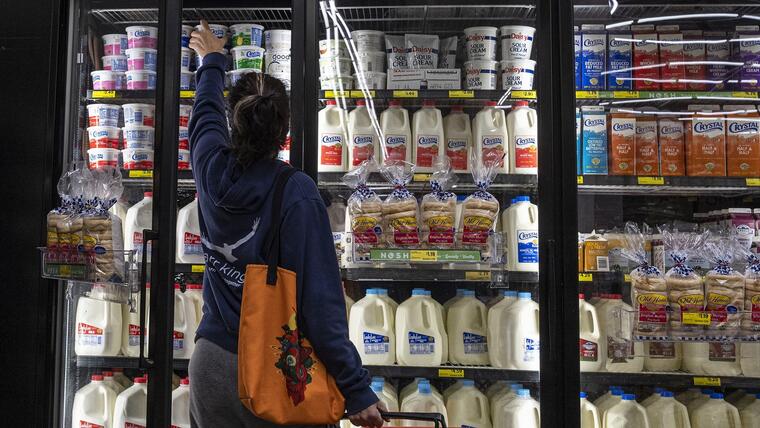