Tika Ying and Yang were spotted eating and enjoying the particularly wintry weather that came to the capital • The red panda, despite its name, is not close to the huge and well-known Chinese panda 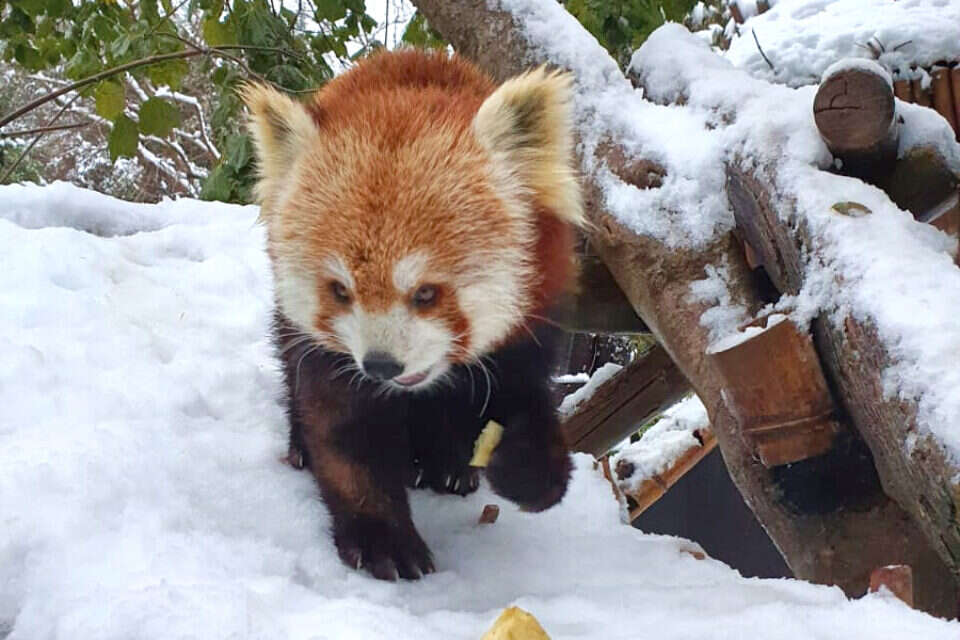 Pandas eating and enjoying the snow Have you ever seen?

After the snow that covered Jerusalem tonight (Wednesday to Thursday), the residents of the Biblical Zoo also enjoyed a beautiful white morning. The Tika, Ying and Yang pandas were seen this morning enjoying their vegetable snacks, while spending time in the snow scattered around them.

The red panda, despite its name, is not close to the well-known giant Chinese panda.

It is actually a single species in the family.

The name panda means "bamboo food" in Nepali and indeed most of its diet, like the giant panda, is from the plant, which it eats for about 12 hours a day.

Due to the loss of habitats and illegal hunting, especially for its fur, the red panda is an endangered species.

Due to the accelerated growth in China's population, the panda's habitats are being destroyed and it is estimated that about ten thousand items die each year, 7,000 of them due to deforestation.

A worker at the Biblical Zoo went in to feed a tiger - and injured her hand - Walla! News 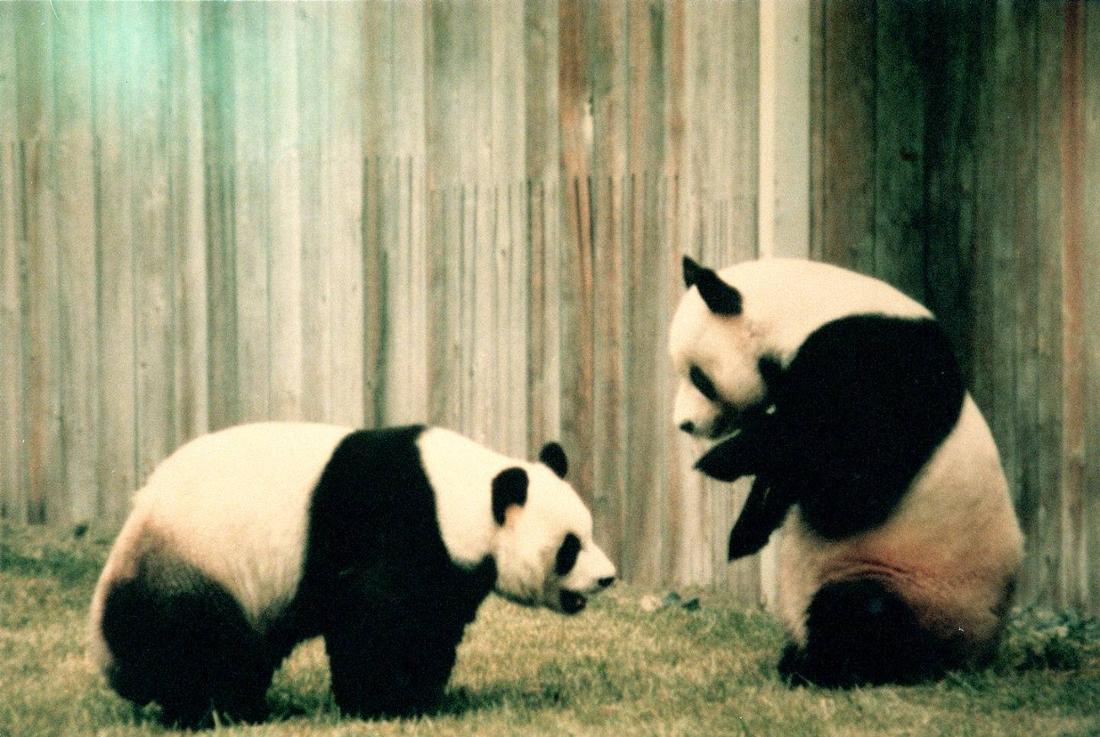 Biblical Zoo: A worker was bitten by a tiger - and injured in her hand | Israel Today 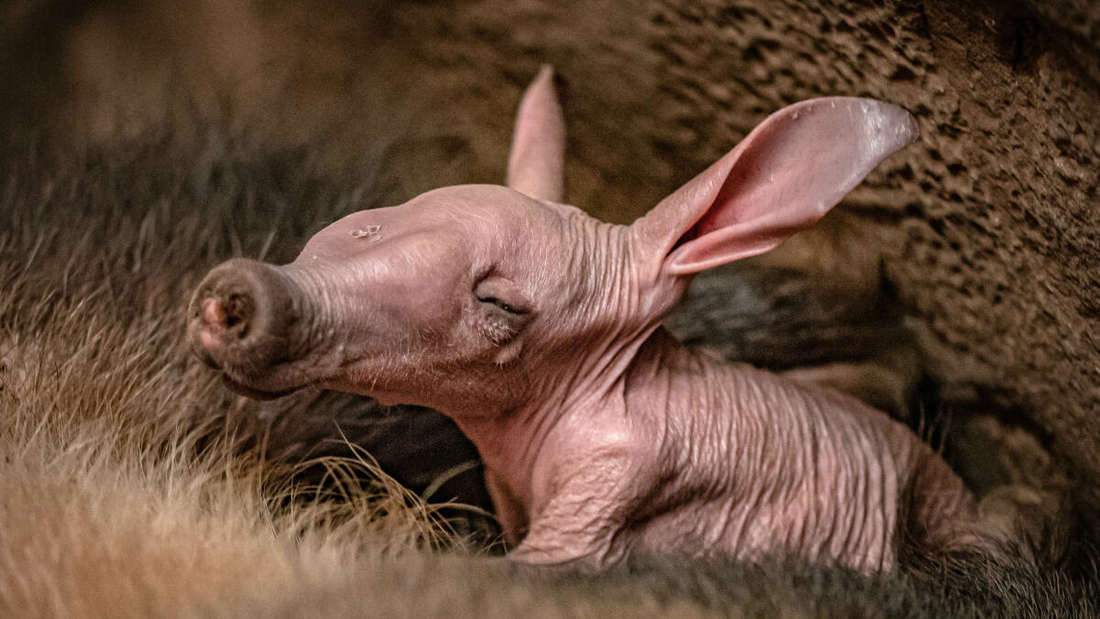 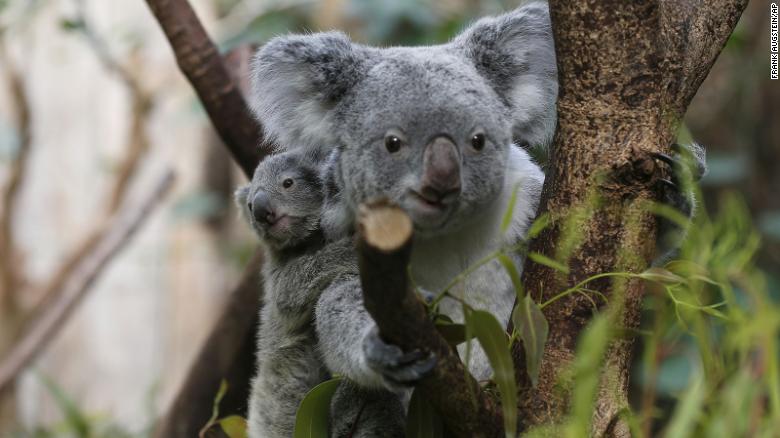 There are worse mothers than you... in the animal kingdom

Drama in the pool: Hotel guests in Eilat were evacuated due to mixing hazardous materials - Walla! news

Free: Over 100 heritage sites, museums and tours will open on Passover - Walla! Tourism