Recovered status: Lauterbach counters EU decision and wants to implement change – “scientifically correct” Created: 01/27/2022, 08:46 By: Richard Strobl, Christina Denk Only recently did the RKI set the validity of the recovered status to three months. The EU has now agreed on six months. What applies to Germany? The RKI recently shortened the period for the recovered status from six to three Only recently did the RKI set the validity of the recovered status to three months.

The EU has now agreed on six months.

What applies to Germany?

The next episode in the discussion about the recovered status is pending.

In the ZDF "heute journal" he not only defended the three-month period, but also announced that he would also work to implement it at EU level.

"We will soon try again to implement the three months at European level," said Lauterbach and explained: "After three months, someone who was already infected with the delta variant can become infected again with the omicron variant.

So the three months are scientifically correct”.

It was only on Tuesday that the EU decided that the recovered status should be valid for six months - but this is only a recommendation.

Just under a week ago, the RKI in Germany had reduced the period to three months.

The Ministry of Health does not want to withdraw the shortening of the validity of the recovered status – despite an EU decision to the contrary (see update before). Bavaria's Prime Minister now intervened in the debate with clear words: "Even more confusion about the recovered status," he commented on the EU decision via Twitter. "This national solo effort is highly contradictory and creates uncertainty," Söder continued. The prime minister pleaded in no uncertain terms that the "status (...) in Germany should again apply for six months".

Only recently did the RKI reduce the validity of the recovered status to three months, on Tuesday the confusion was complete: the EU deviates from the German regulation and explains that the recovered certificate is six months should be valid. But despite the EU decision, Health Minister Karl Lauterbach does not want to backtrack. As reported by

, the ministry is said to have stated on request that it did not want to extend the recovered status again.

A spokesman explained that the EU had not agreed on a six-month period of validity but on an upper limit of six months.

Germany is therefore within this range with the three months.

According to the Federal Ministry of Health, different corona rules are not uncommon in Europe, since the different countries are also in different phases of the pandemic.

As the spokesman further explains, it cannot be ruled out that other EU countries would also shorten the convalescent status.

Confusion about the status of those who have recovered: the EU decision differs from the German regulation - the Lauterbach Ministry clearly

Berlin – Anyone who has survived a coronavirus* disease is considered to have recovered.

Until a week ago it was said in Germany that the recovered status is valid for 180 days.

Quite surprisingly, however, the RKI shortened the duration to 90 days - i.e. only three instead of six months.

EU agrees on convalescent status: Is it valid for six months instead of three?

"A convalescent certificate should be valid for 180 days," the EU countries announced on Tuesday (January 25). They had previously voted on EU-wide regulations. According to the new resolutions, those who have recovered should be able to travel through Europe for six months without an additional test. Foreign Minister Baerbock's Minister of State Anna Lührmann also voted in favor of the six-month rule. So does Germany have to change its new regulations again?

First of all, it must be noted that the decision of the EU states is not a binding regulation, but a recommendation.

"The least we can all expect is that the member states also implement this recommendation," emphasized a spokesman for the EU Commission.

In an interview with Business Insider

: “It’s no longer possible to go it alone.

The agreement on a 180-day validity for a recovery certificate must also be guaranteed by the states that have been promoting a shorter validity period in recent weeks, this also applies to Germany.” It is therefore still unclear what will happen in Germany after the recent change in the RKI* will apply.

According to the EU states, a vaccination certificate* should be valid for new months.

At the request of Merkur.de*

, the Federal Ministry of the Interior referred to

the Ministry of Health.

The Ministry of Health explains on request: "In Germany, since 15.1.

a (stricter) regulation deviating from the EU regulation.

More detailed information on the rules upon entry can be found in the FAQ of the Federal Ministry of Health.

Scientific studies would show that after recovery from corona disease, you are not protected from infection with the omicron virus variant for as long as you were with the other variants.

"For this reason, the shortening of the status times is necessary in order to effectively protect those who have recovered," said the ministry.

The change in status in Germany had recently caused a stir.

Even on the Corona MPK, Minister of Health Karl Lauterbach, who reports to the RKI, was sometimes violently attacked * because he had apparently made the adjustment without prior agreement.

The new EU regulations aim, among other things, at more freedom of travel within Europe.

Since the omicron* wave is now predominant in the EU, “travellers who are in possession of a valid digital corona certificate from the EU should not be subject to any additional restrictions on the freedom to travel,” said a statement from the 27 member states.

Italy, for example, is currently demanding an additional, negative test when entering the country with basic immunization.

Austria, on the other hand, seems to be in a better position*. Anger about RKI boss Wieler: FDP suddenly in the traffic light crossfire - and even the Union agrees After those who have recovered: change in the decision paper - Corona summit should disempower RKI again 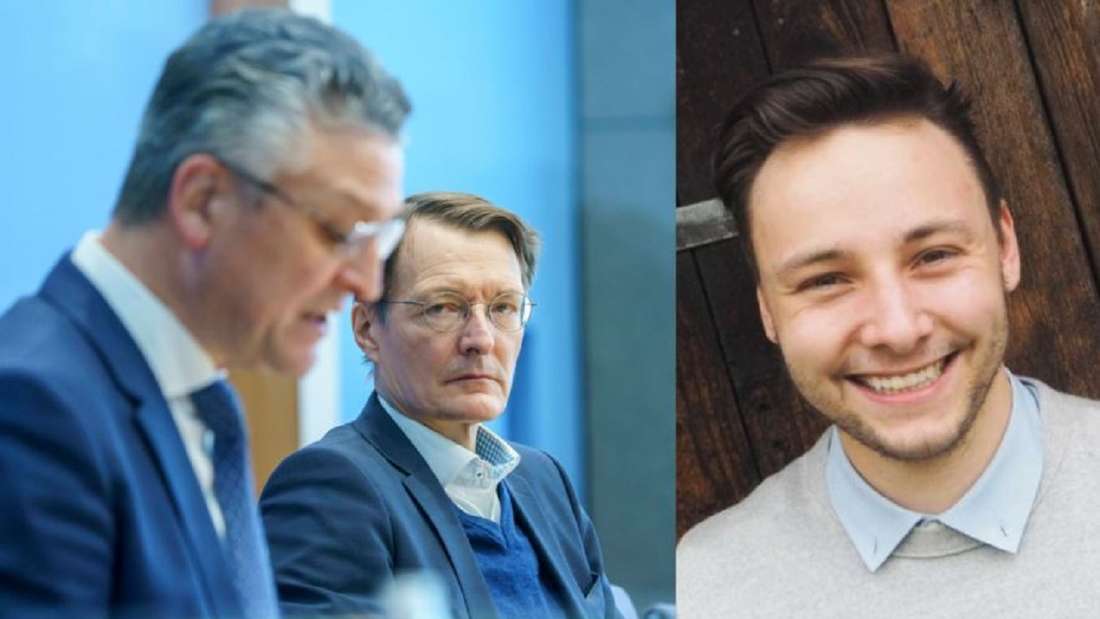 Arbitrariness and poison: The recovered status Zoff has now been clarified - but Lauterbach could have spared us that 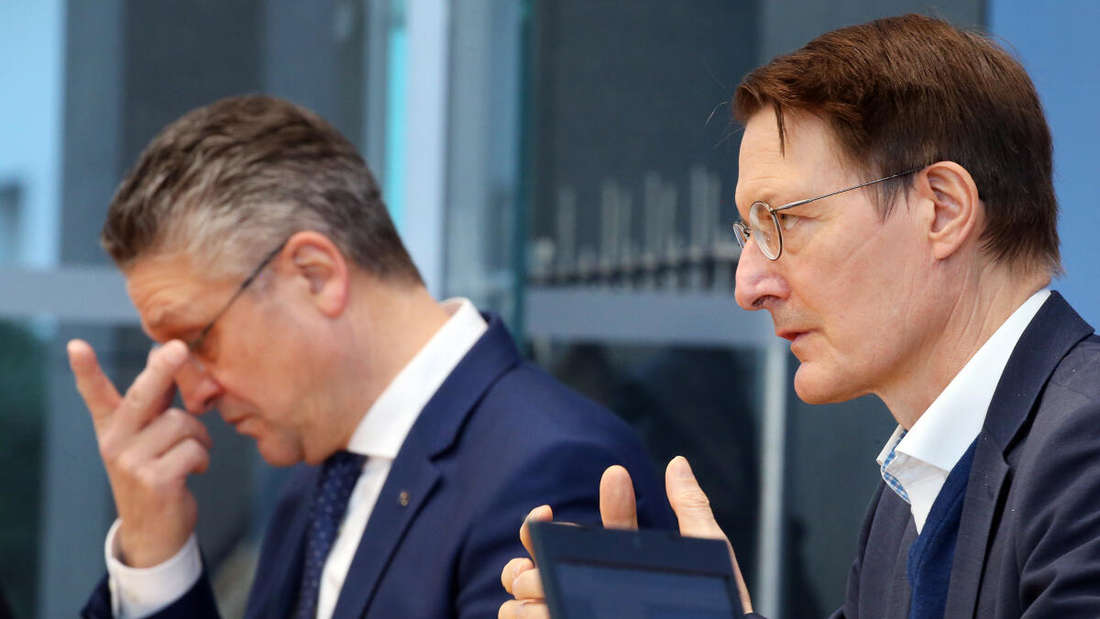 After Wieler criticism because of recovered status: FDP is now also targeting Lauterbach Live: Breakthrough at the Corona summit! Three-stage plan is coming - the big relaxation date is evident