The crux with old rules

The crux with old rules Created: 01/27/2022, 09:02 By: Andrea Graepel The community is currently still biting on granite: Ernst Georg Roger would like to replace the farmstead in Machtlfing with residential development, but fails because of the old regulations, which he believes are outdated. © Andrea Jaksch The farmstead at Traubinger Straße 4 in Machtlfing is a sad sight. "At the moment it's The crux with old rules

The community is currently still biting on granite: Ernst Georg Roger would like to replace the farmstead in Machtlfing with residential development, but fails because of the old regulations, which he believes are outdated.

The farmstead at Traubinger Straße 4 in Machtlfing is a sad sight.

"At the moment it's mainly ugly," said Erasmus Höfler (citizens' group) on Tuesday in the building committee of the Andechs municipal council when it came to the future of the property.

Since then, the building from 1642 has not been inhabited or managed.

- Ernst Georg Roger has owned the farmstead since 2019 in a community of owners with his two children.

His most recent application concerns a replacement building for the farmstead.

The latest plans include nine residential units and an underground car park with ten parking spaces at the rear of the sloping property.

The development plan for this area has been valid since 2011.

Around the turn of the millennium, the community had a comprehensive inventory of all districts made and lashed down rules.

The primary goal was the preservation of village structures.

In this context, it was determined that only one residential unit is permitted per 500 square meters of property.

Above all, Roger's plan fails because of this.

The property originally had a size of more than 4000 square meters, but was divided between two siblings. The Roger community of owners has around 2100 square meters. Therefore, strictly speaking, only four residential units are allowed. Not quite contemporary for a building of this size with a floor area of ​​413 square meters, Mayor Georg Scheitz also conceded at the meeting, but regretted that an exemption was not easily possible.

When Rogers first attempted it in 2019, the number of residential units was the decisive factor in the community refusing to agree. She commissioned an urban development compatibility test of the property, which could be the basis for a development plan change. Building authority manager Michael Kuch: "The contractor did not agree with the result."

Roger admits this because according to this study he should have demolished some of the outbuildings that he still uses to this day. "Now I just want to replace the farmstead," he emphasizes, referring to the need for affordable housing for locals, to the generational contract and climate protection requirements. With five residential units that would be granted to him by the municipality, these would be more than 200 square meters - "completely outdated," he says. Completely different from his plan, which also includes an elevator for barrier-free access and extra space for bicycles.

Erasmus Höfler, even Machtlfinger, would be happy if something were done. However, Kuch and Scheitz pointed out that the development plan does not allow for this. Unless this would be changed based on the urban planning study - at Roger's expense, of course. He resists: "I just want to replace the farmstead and build a new one" - with nine apartments. Overturning the old 500 square meter rule by the community was not an issue on Tuesday. Roger had hoped for understanding in view of the decaying ruins. He actually wanted to tear it down this year.

The members of the building committee feared that if there were no change to the development plan, they would open the floodgates with a yes and set a precedent - if there were to be a new building at all.

Kuch is pretty sure that the district building authority as the approval authority would not agree to it either.

The property with the old house name "Zum Huber" could continue to offer this sad sight in the middle of town.

It was similar at the old Gasthof Lutz. Football final sprint: The crux with the European Cup mode – BFV contradicts itself

Student apartments in Munich: the ad makes the author swallow – for him “all borders have been broken” 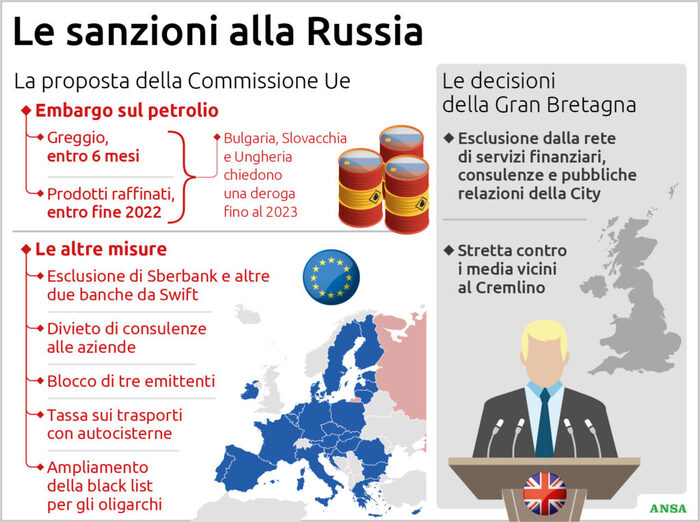