The government is studying the construction of a second incinerator at the coal ash lake in the central part of Tsang Tsui, Tuen Mun, which is expected to process 4,000 tonnes of municipal solid waste per day. The relevant EIA was released today (27th), and the tender is expected to be launched in 2025 at the earliest, and the 2030s 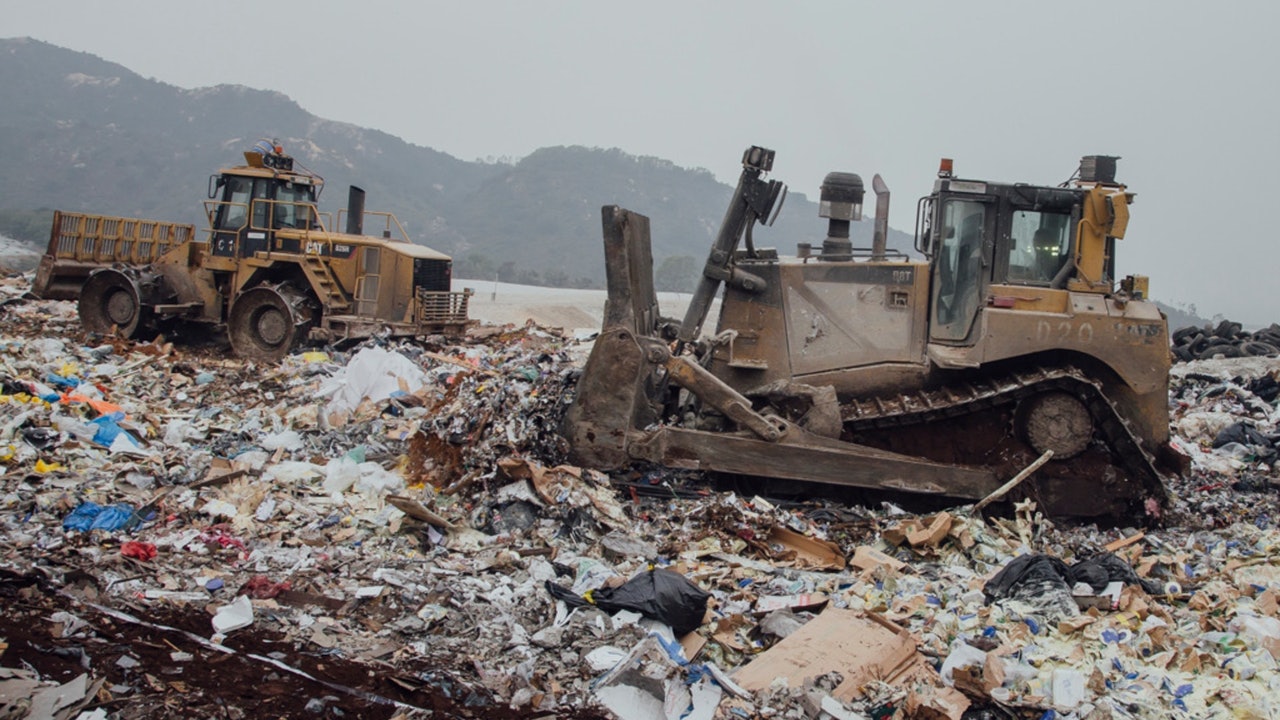 The government is studying the construction of a second incinerator at the coal ash lake in the central part of Tsang Tsui, Tuen Mun, which is expected to process 4,000 tonnes of municipal solid waste per day. The relevant EIA was released today (27th), and the tender is expected to be launched in 2025 at the earliest, and it will be commissioned in the mid-2030s.

The EIA suggested that the waste receiving area should be operated under negative pressure to prevent the overflow of odor. The sewage generated during the operation will also be treated at the on-site sewage treatment plant, so as not to affect the water quality of Deep Bay.

The west side of Tsang Tsui Central Ash Lake has been developed into Tsang Tsui Columbarium and Garden of Remembrance in 2020 and 2021 respectively. The remaining 18 hectares of land is planned to be used for the second phase of the Integrated Waste Management Facility.

The industrial facilities in the area also include the Lung Kwu Tan Power Plant, the "source area" of the sludge treatment facility at Coal Ash Lake in the east, the West New Territories Landfill further to the east and the New Territories to the south of the project site. West Landfill Expansion Plan.

The EIA pointed out that the wastes in the operation stage are mainly bottom ash, fly ash and flue gas purification residues generated during the incineration process, and incombustible wastes or inert wastes that are not suitable for incineration will be sorted out. The estimated amount of such wastes is not large. , will be transported to landfills for disposal; there will also be general waste generated by staff, and small amounts of chemical waste such as lubricating oil and used batteries.

Therefore, it is recommended to adopt an advanced flue gas pollution control system and flue gas monitoring system to ensure compliance with the emission limits stipulated in the relevant guidelines.

For facilities that may have short-term exhaust emissions or may cause odor problems, they will be completely sealed and equipped with deodorization or odor filtration systems. The waste receiving area will operate under negative pressure to prevent odor from escaping; and the odor will be transported to the incineration system. and direct incineration.

In terms of water quality, the project is located at the mouth of the Deep Bay, which is within the Deep Bay Water Control Zone. The sewage generated during the operation, such as surface runoff, domestic sewage generated by staff and sewage generated by cleaning floors or vehicles, will be treated with the sewage on site. The treatment plant is then used to clean and irrigate the garden plants without discharge; the cooling water generated from the incineration plant such as the cooling system will also be properly treated and recycled in the plant for reuse.

I·PARK1 is expected to enter service in 2025 with a processing capacity of 3,000 metric tons of MSW per day.

Government does not cap the number of incinerators

The EPD replied that the selection of the Tseng Tsui site will facilitate the development of the second integrated waste management facility and the early completion of the facility. It is possible to strive for the related facilities to be put into service in the early 2030s, and will simultaneously launch a territory-wide site selection study to identify other suitable sites for the construction of this facility. The location of the waste-to-energy facility will be determined after the completion of the relevant study.

The spokesman also pointed out that compared with neighboring cities (such as Guangzhou, Shenzhen, and Singapore), the per capita capacity of waste-to-energy conversion in Hong Kong currently under construction is obviously very low. Whether Hong Kong needs more waste-to-energy facilities in the future also needs to be considered. It depends on future population growth, economic situation, urban development and other factors.

Site selection for new incinerator in Tsang Tsui, Tuen Mun, EIA study launched in the first half of the year, looking for more locations in Hong Kong Interview with Wong Kam-sing | Incinerator is necessary, if waste collection is "difficult to produce", it will be more effective in reducing waste. Indicates that it is necessary to study the construction of a second incinerator The expansion area of ​​the West New Territories landfill will be halved Rural doubts about paving the road to build an incinerator: 200% oppose the new blueprint issued by the Environment Bureau and hope that the zero-waste landfill before 2035 will announce the details of the additional incinerator in a timely manner 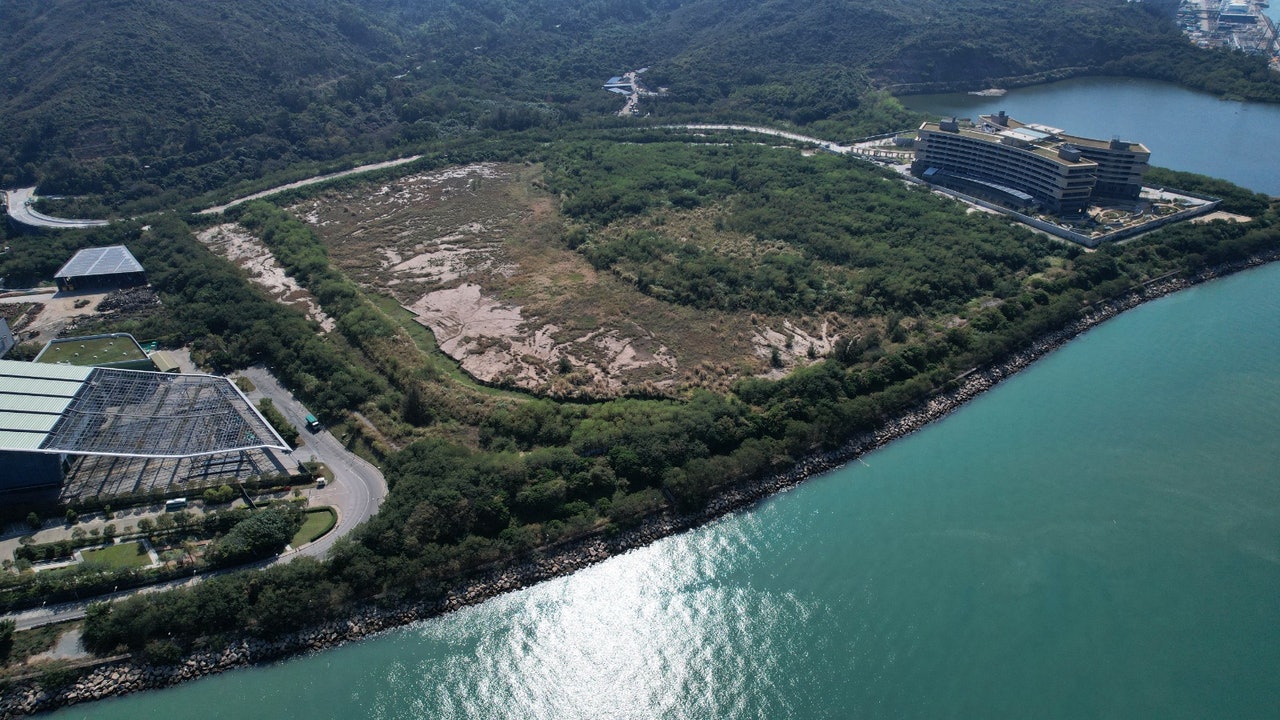 Tsang Tsui, Tuen Mun, the incinerator material will be opened in the early 2030s. 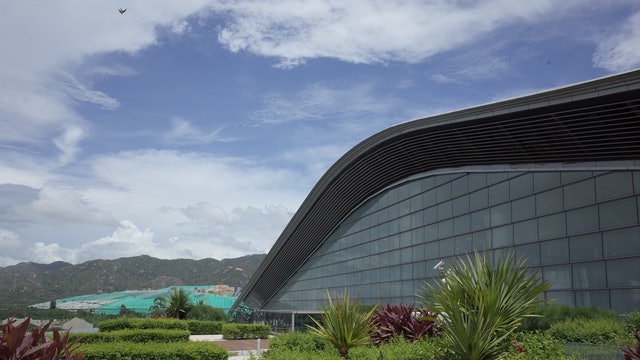 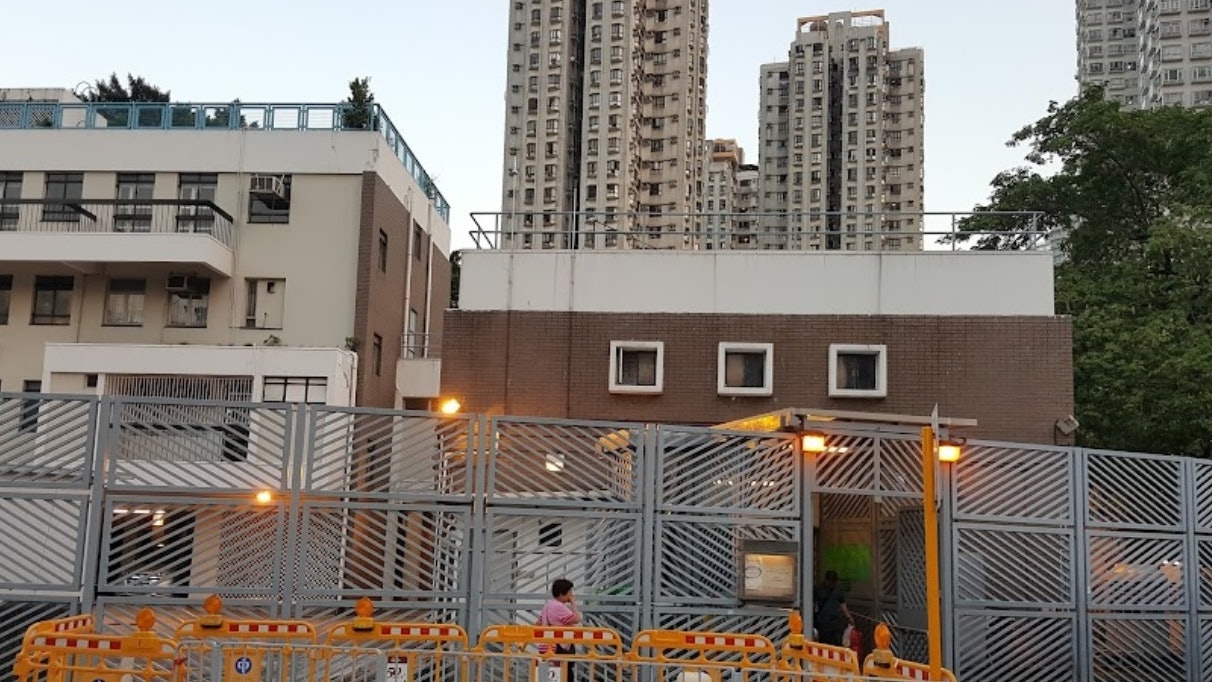 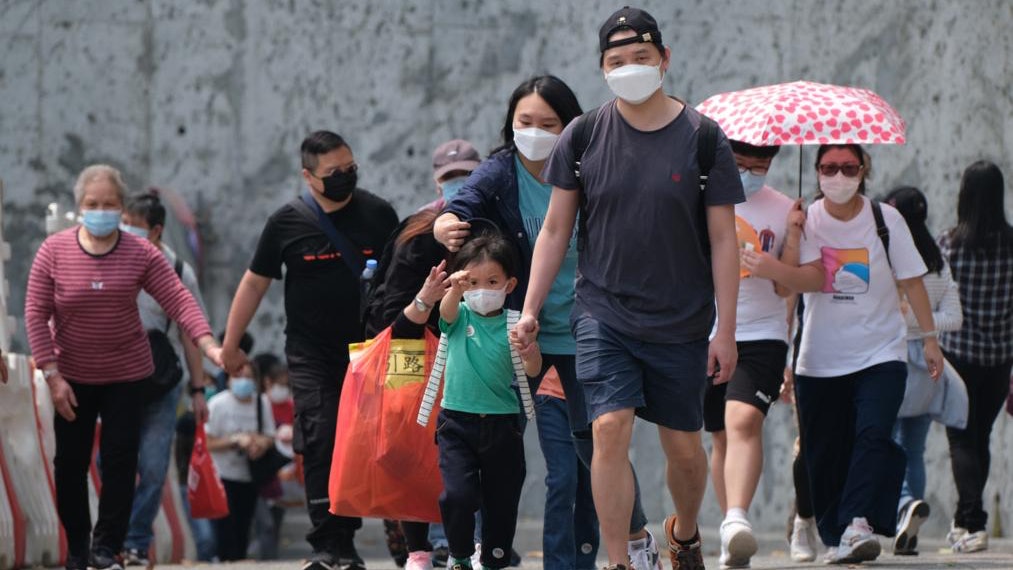 Qingming Transportation｜KMB Route 8 is diverted to Tsang Tsui, Wo Hop Shek and other cemeteries, NWFB and Citybus Route 18 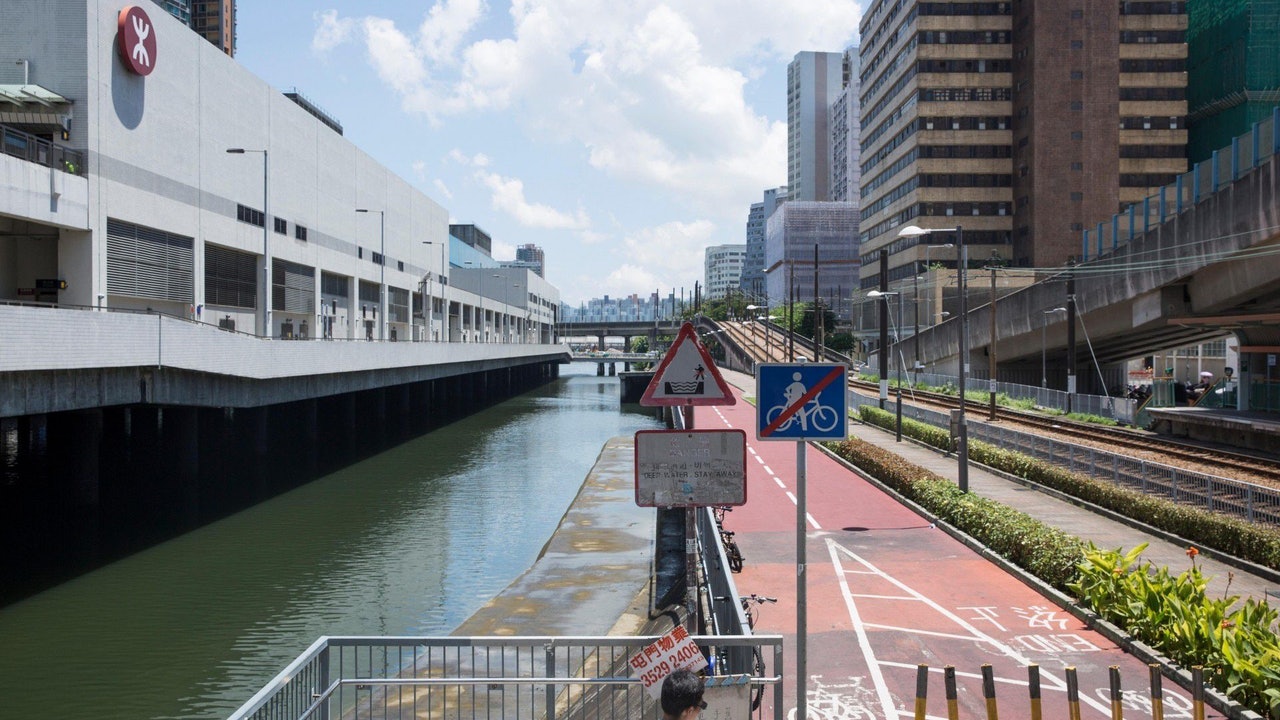 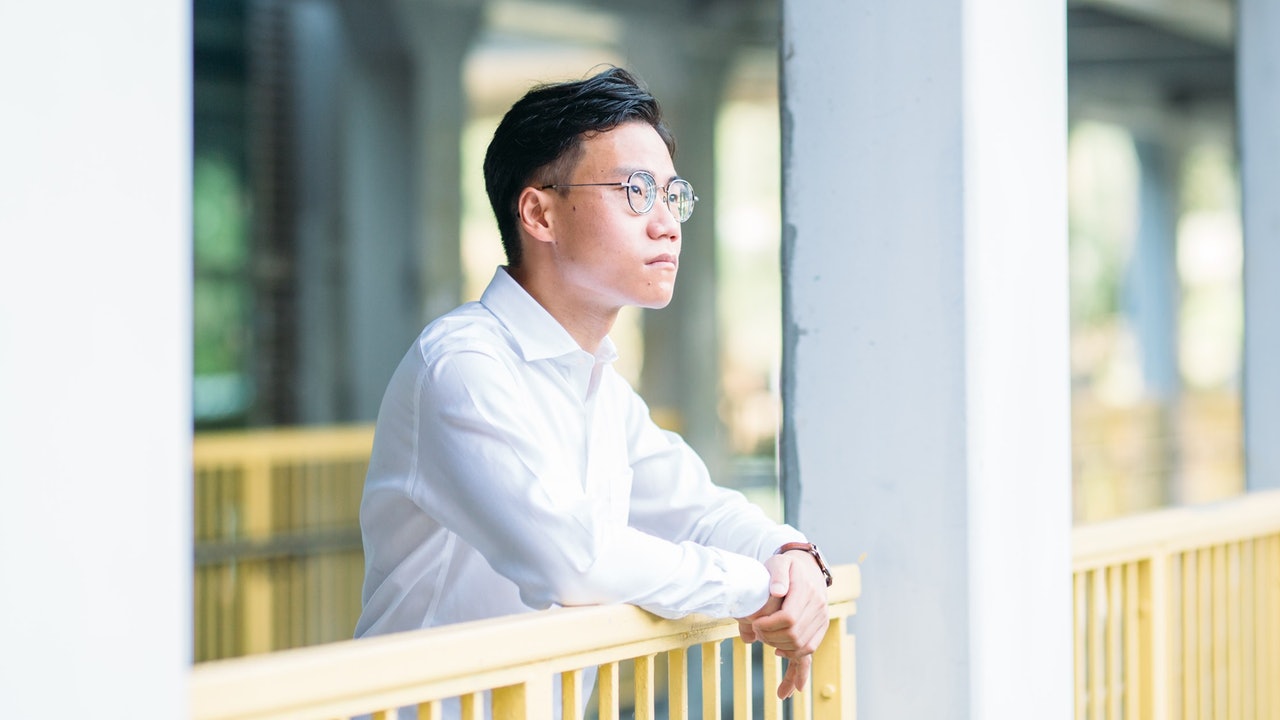 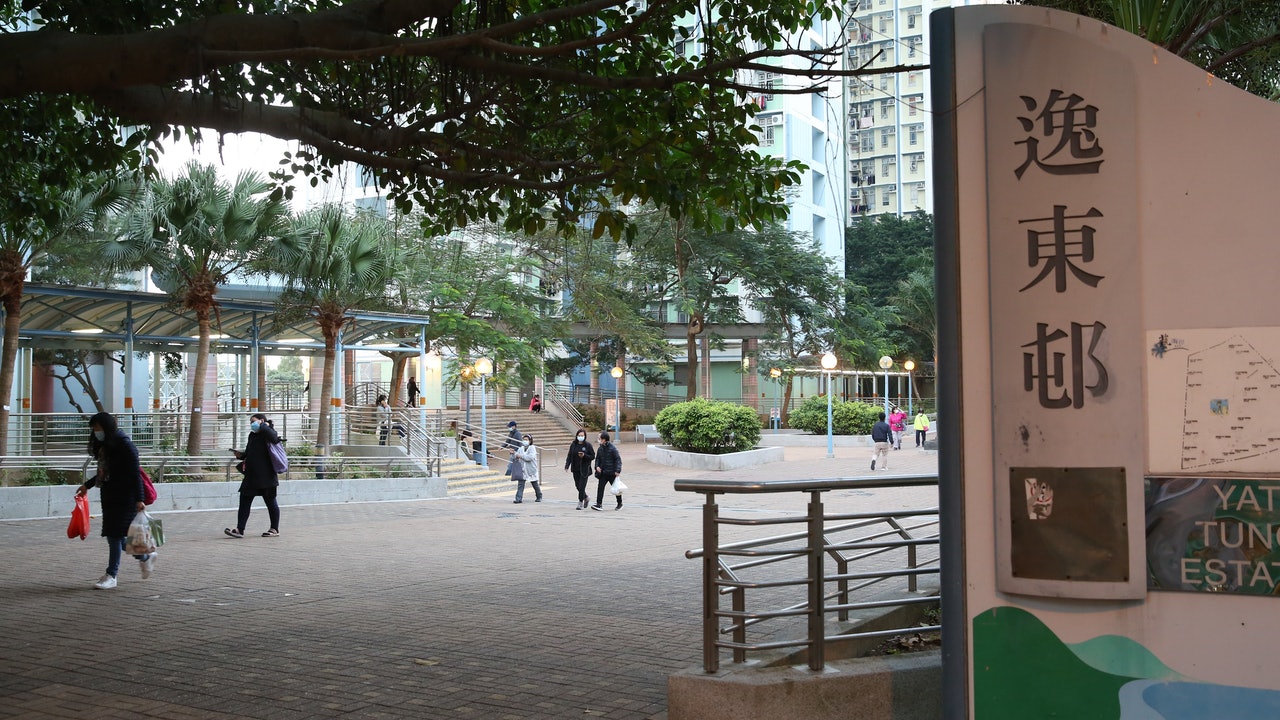 Variant virus｜65-year-old male diagnosed with Hakka Ou Jiarong during quarantine period: he should not have contact with other people
2022-05-24T11:17:23.319Z

The Biden administration rushes to prevent the boycott of the Summit of the Americas scheduled for next month
2022-05-24T11:06:13.050Z