The federal government is under pressure after the KfW funding freeze 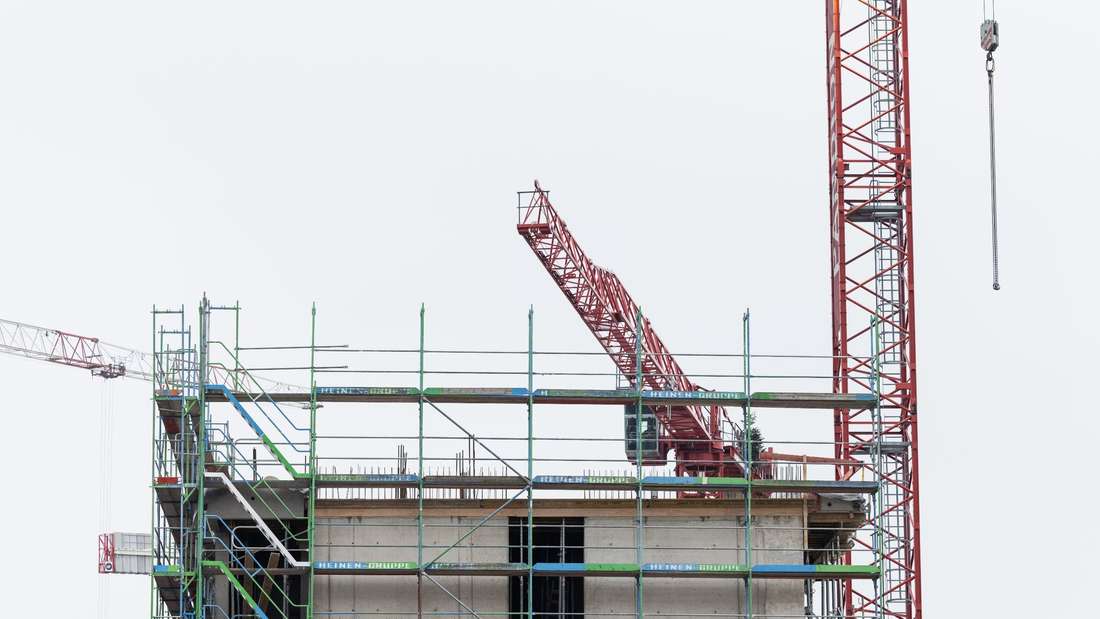 The federal government is under pressure after the KfW funding freeze

In view of a flood of applications and a "mismanagement", the new federal government has temporarily stopped funding for energy-efficient buildings.

What's next after the surprising stop to new building subsidies?

The federal government has not yet provided a concrete answer.

Berlin/Düsseldorf - The federal government is coming under increasing pressure after the controversial KfW funding freeze for energy-efficient buildings.

NRW, Bavaria and Brandenburg are demanding a special conference of building ministers between the states and the federal government.

The Union faction in the Bundestag called on the federal government to reverse the funding freeze immediately.

The question of how to proceed with applications for funding that have been received but have not yet been decided remains open.

NRW Construction Minister Ina Scharrenbach said on Thursday that the "hiccup" must be ended immediately: "The funding freeze threatens construction projects across the country, unsettles owners and ultimately causes rent increases." The stop must be withdrawn or a quick alternative must come, that of the previous ones The CDU politician demanded that funding be the same.

In a letter to the chair of the conference of construction ministers, Baden-Württemberg's department head Nicole Razavi (CDU), NRW, Bavaria and Brandenburg ask for a special conference to be convened "at very short notice" and for an invitation from Federal Construction Minister Klara Geywitz (SPD).

The Union faction called on the federal government to create a "solid, viable and sustainable" follow-up solution, as can be seen from a motion for a resolution.

Applications for funding that have already been submitted must be processed quickly and approved if the requirements are met.

"It is now urgently necessary to create reliability again." Group Vice-Chairman Ulrich Lange (CSU) spoke of a slap in the face to homeowners who had relied on the support.

“The traffic light government shows no respect for people's need for planning security and for the formation of property through hard work.

The Ministry of Economics had surprisingly announced that with immediate effect no new applications for federal funding for efficient buildings could be submitted to the state-owned KfW bank.

Above all, the announcement by the previous government that the EH55 funding program would be discontinued at the end of January led to an unprecedented boom in applications from KfW.

The rating means that the building consumes 55 percent or 40 percent of the energy that a standard house needs.

Further civil proceedings for a monetary claim against attorney Diestel

According to the ministry, around 24,000 applications for funding that were received before the program ended prematurely are still open.

It is unclear how this will continue.

A loan program offering loans to all applicants whose applications have not been approved is under study, the ministry said.

This is also intended to respond to hardship cases among private builders after the end of the subsidy.

Economics Minister Robert Habeck defended the funding freeze in the Bundestag on Wednesday and referred to "uncovered budget promises".

There was an "overfunding".

This is bitter news for many, said the Green politician.

He understands the disappointment, but there was no other choice.

Habeck promised that planning security should be created quickly.

The Ministry wants to decide quickly on the future of new construction funding for EH40 new buildings.

Funding for refurbishment is to be resumed as soon as appropriate budgetary funds are made available. 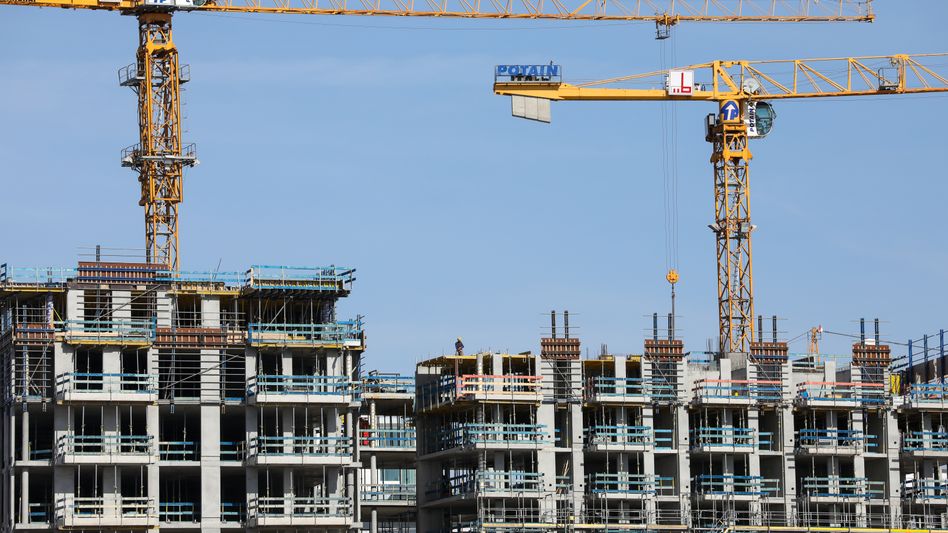 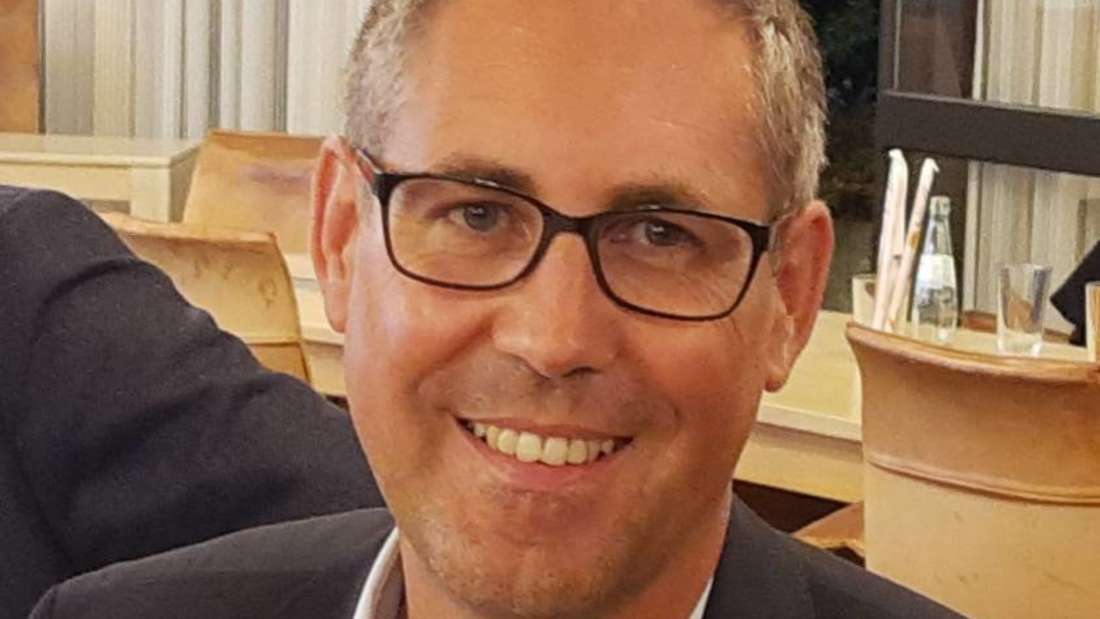 Schrodi encourages the district of Dachau 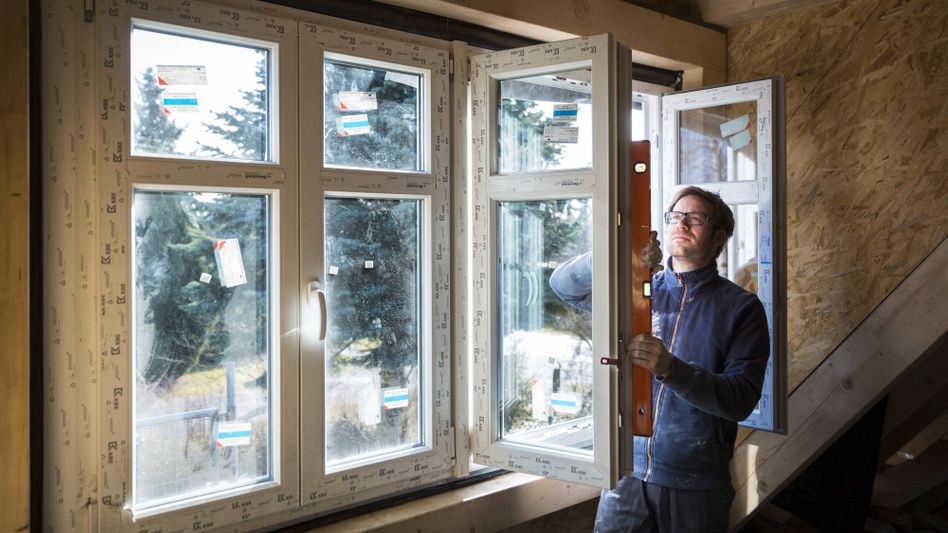 As of Tuesday, KfW will again be accepting funding applications for refurbishment

After Habeck's decision to stop KfW funding: Now there is a risk of a wave of lawsuits worth millions