Two storm lows are approaching: KATWARN triggered - DWD warns urgently Created: 2022-01-27Updated: 2022-01-27 11:33 AM By: Martina Lippl DWD weather graphics: Storm depression "Marie" brings heavy gusts of wind to Germany on Thursday and Friday. © DWD graphics The calm weather is over. A series of storms is announced. Temperatures are on a roller coaster. The German Weather Service has trigger 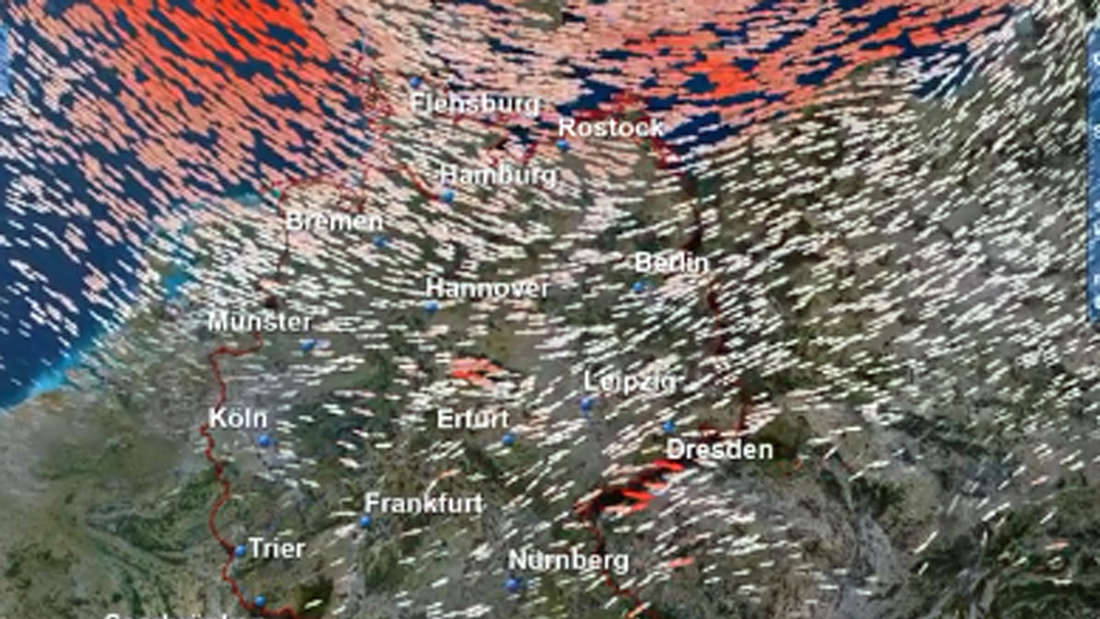 The calm weather is over.

A series of storms is announced.

Temperatures are on a roller coaster.

Offenbach – Hurricane gusts, stormy winds, plus black ice, rain and snow – the weather is going to be turbulent.

A severe storm situation is imminent in Germany.

A series of storms starts with storm depression Marie on Thursday.

Then two more lows are on the way.

The Scandinavia low Marie is moving across southern Norway across the Baltic Sea today.

Heavy gusts of wind (up to 100 km/h) are to be expected on the coasts and in the mountains.

Wind gusts of up to 80 km/h are also to be expected inland.

For locations over 1,000 meters there is a DWD severe weather warning for hurricane-force gusts:

Note on possible dangers: Trees can be uprooted and roofs damaged, for example.

Close all windows and doors!

Try to avoid staying outside!"

Weather in Germany: the snow line is falling - 20 centimeters of fresh snow in the Alps

With the storm, the temperatures go down again.

On Thursday afternoon, according to the DWD weather experts, light snowfall is to be expected at times in the central, but especially in the eastern mountains above 600 to 800 meters and in the southeast, sometimes down to low altitudes.

Up to 5 centimeters of fresh snow are possible, a little more in the congested areas of the low mountain range.

Below that, only slush is to be expected.

But beware, this is where it gets slippery.

In the northeast, the DWD does not rule out short sleet thunderstorms with gusts of wind.

A lot of snow will fall from the sky in the Alps until Friday evening: up to 10 centimeters of fresh snow and 20 centimeters in traffic jams.

Even more in the Chiemgau and Berchtesgaden Alps.

The storm calmed down a bit on Friday.

It will only remain stormy on the coasts and in the mountains.

Snowstorm on the Brocken.

And the next storm situation is already announced on Saturday.

According to the DWD, the next storm low will probably be called Naida.

Fresh to strong westerly winds with gusty winds hit the North Sea in particular and later the Baltic Sea coast.

on the peaks of the low mountain ranges are likely, the DWD announced on Thursday.

Only in the west and south-west of Germany is it quieter.

According to the DWD, there will be fresh snow in the higher mountains and in the Alps on Sunday night, “but probably no significant amounts”.

The weather experts expect the wind maximum on Sunday night.

The stormy wind will gradually ease on Sunday.

In the north and east, storms and heavy squalls are to be expected on the coasts and on mountain peaks.

But on Monday night the wind picks up again.

The current forecasts indicate another low, which covers Germany completely.

At first it seems uncertain whether a simple storm or even a hurricane could loom.

The weather is very dynamic and expected to be wet in many places.

There could also be snow in the mountains over 400 meters. 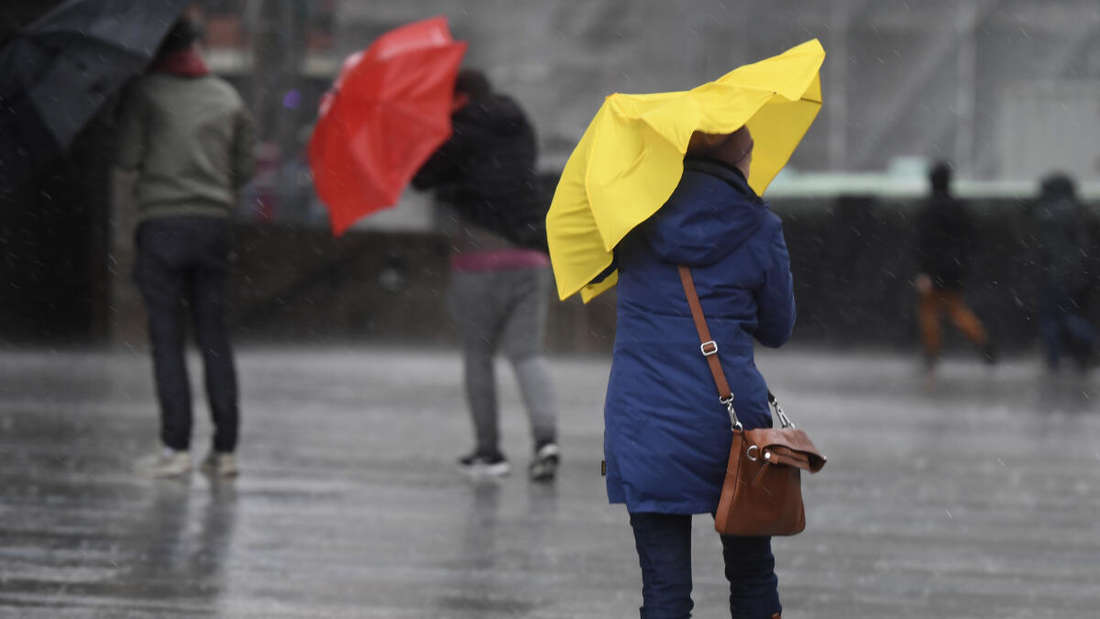 Hurricane double in Germany: Expert fears decades of storms - "stronger than it has been for 15 years" 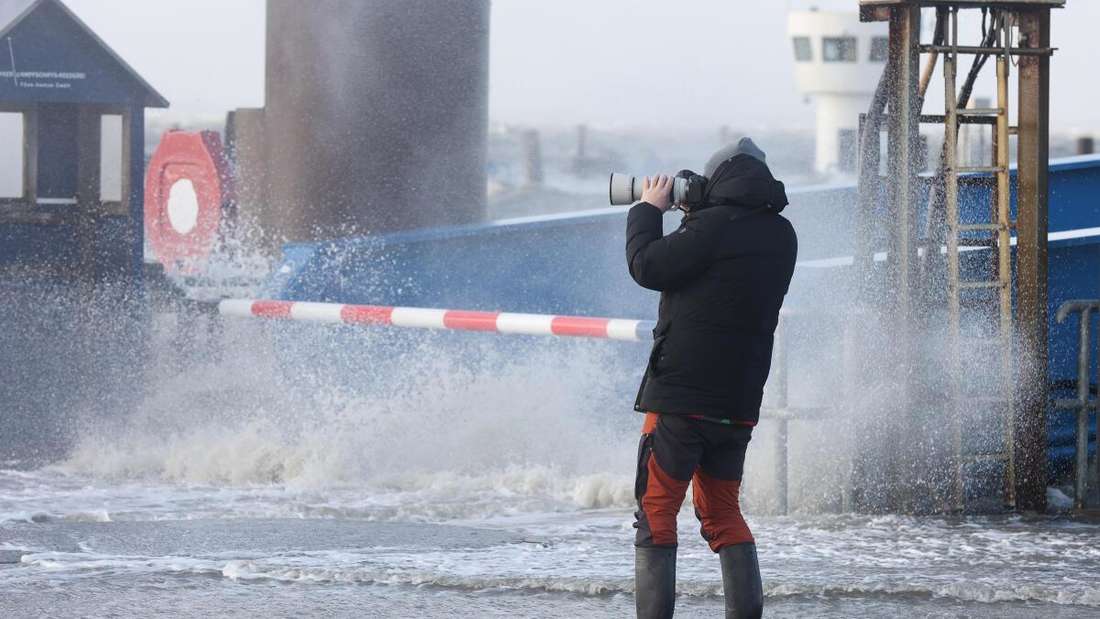