Five other people were injured in the shooting of a National Guard soldier who was arrested by police in the central city of Dnieper. Authorities will investigate his motive and how he gained access to the weapon

Five other people were injured in the shooting of a National Guard soldier who was arrested by police in the central city of Dnieper.

Open fire when handing out weapons to security guards.

A police statement said the incident took place in the early hours of the morning at the Pivadenmash missile plant in the central city of Dnieper, during the issuance of weapons to guards.

Four of them were killed, along with a civilian, by the soldier who was armed with a Kalashnikov rifle and 200 bullets.

He fled the scene and was caught in a short time not far away.

Interior Minister Denis Monstirski said the soldier was Artem Ryabchuk and promised that he would be punished in full severity.

He added that a commission of inquiry would be set up.

His deputy, Anton Gershchenko, said the investigation would focus on the shooter's motive.

"First of all, the question will be examined whether the soldier coped with psychological pressure on (his) team," Gershchenko said.

The investigators will also examine how the soldier underwent a medical examination that qualified him for access to weapons.

The US has rejected Russia's demands: there are no concessions regarding Ukraine 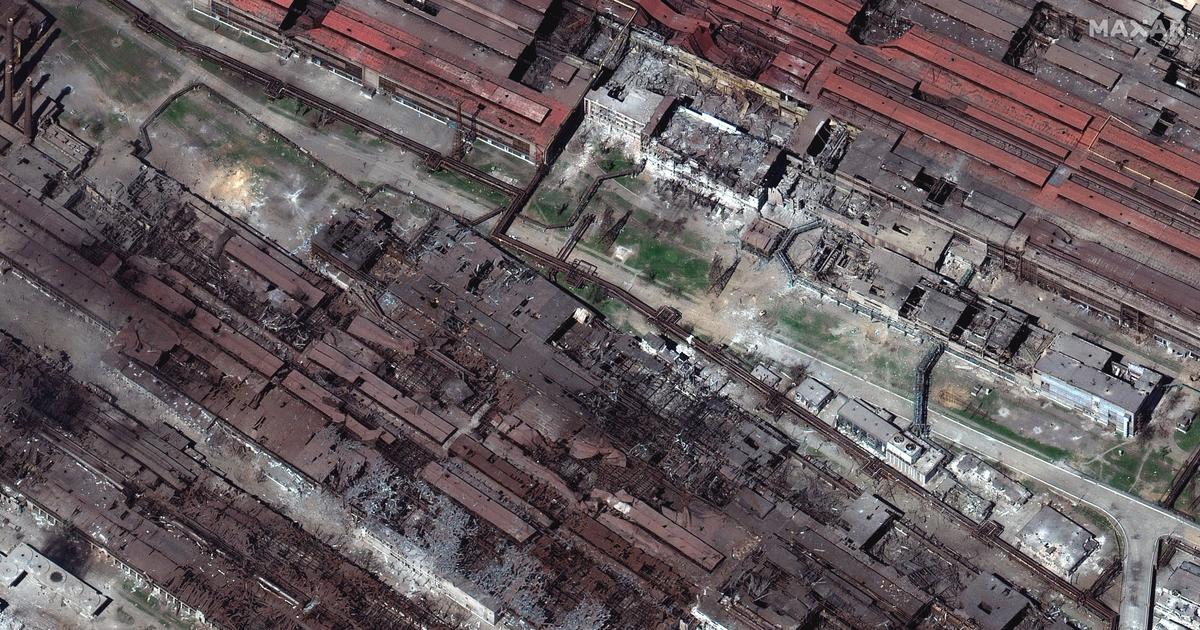 War in Ukraine: kyiv accuses the Russians of firing during the evacuation of civilians in Azovstal Warship "Moskva": Relic could be lost forever after sinking

Warship "Moskva": Relic could be lost forever after sinking

The horror of the tanks: the missile that proves that the Ukrainians are capable of causing damage and killing the Russians - Walla! news

Johnson: Russia has been planning the biggest war in Europe since 1945 - Walla! news Russian Defense: 32 Ukrainian military installations were targeted during the past hours