The NATO countries have sent Russia proposals for improving relations. In one important point there is no positive statement, it said in Moscow. 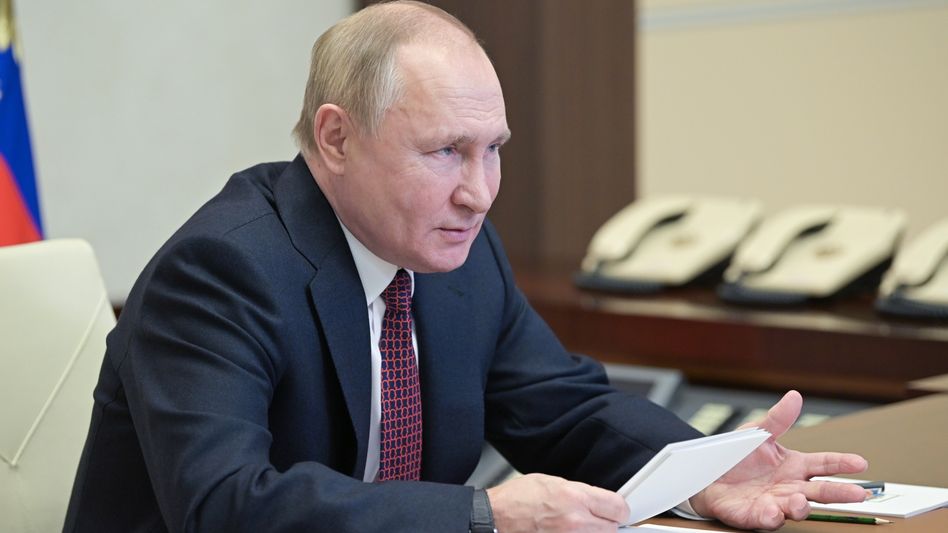 The Russian reaction to the NATO states' proposals for an improvement in relations was eagerly awaited.

Now Russia's Foreign Minister Sergey Lavrov has commented on the US and NATO's response to the required security guarantees.

The Interfax news agency quoted Lavrov as saying that there was no positive statement from the United States on the most important point.

Which point that is, however, remained open.

On secondary issues, however, there is hope that a serious dialogue can be started, Lavrov is quoted as saying.

The RIA agency reports that President Vladimir Putin will now decide how to proceed.

There is also a first reaction to the US response from the Kremlin.

The assessment will take some time, explains the Office of the President in Moscow.

However, it is already clear that Russia's main demand has not been met.

Nevertheless, it is possible to continue the dialogue.

This is in the interests of Russia and the United States.

Bilateral contacts would initially continue at working level, with Presidents Vladimir Putin and Joe Biden then deciding whether and when to meet in person.

On Wednesday, NATO and the United States responded in writing to Moscow's demands for guarantees of security in Europe.

Neither NATO nor the United States showed any willingness to negotiate when Russia demanded commitments to end NATO's eastward expansion.

It was made clear to Moscow "that there are core principles that we are committed to upholding and defending," said US Secretary of State Antony Blinken.

These included Ukraine's sovereignty and territorial integrity, and the right of states to choose their own alliances.

"We are ready to listen to Russia's concerns and to have a real discussion about how we can preserve and strengthen the fundamental principles of European security (...)," said Secretary General Jens Stoltenberg.

But this also includes the right of all states to decide for themselves on their way.

Blinken said there was room for maneuver with Moscow, for example in maneuvers in Europe or in arms control.

Russia calls for the end of NATO's eastward expansion

According to Stoltenberg, NATO has specifically proposed to the Russian government that the representations in Moscow and Brussels, which were closed after a dispute over espionage, be reopened.

In addition, they want to make full use of the existing military communication channels to promote transparency and reduce risks.

Specifically, one proposes, as a first step, mutual briefings on maneuvers and nuclear policy in the NATO-Russia Council.

Last month, Russia submitted draft agreements to NATO and the United States in which the Kremlin demands security guarantees in Europe.

Among other things, it calls for an end to the eastward expansion of NATO, which Russia sees as a threat.

In particular, the Kremlin wants to prevent Ukraine from being included in the western defense alliance.

The US and NATO, in turn, suspect Russian President Vladimir Putin of planning an invasion of neighboring Ukraine.

The Kremlin rejects this.

The Kremlin had flanked its demands on the West with a threatening deployment of troops on the border with Ukraine. 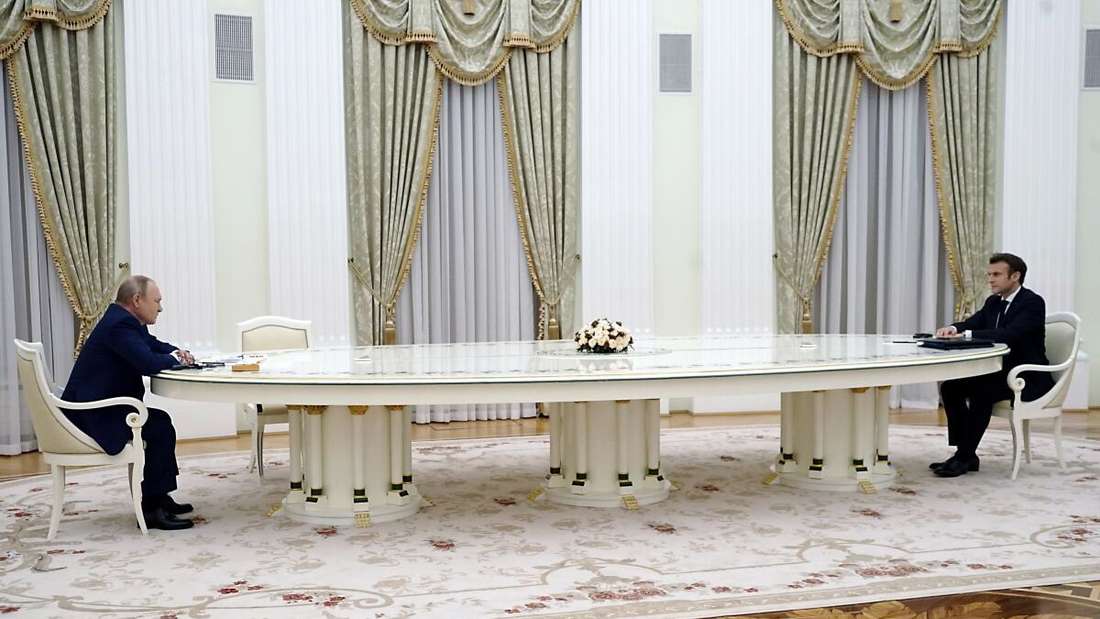 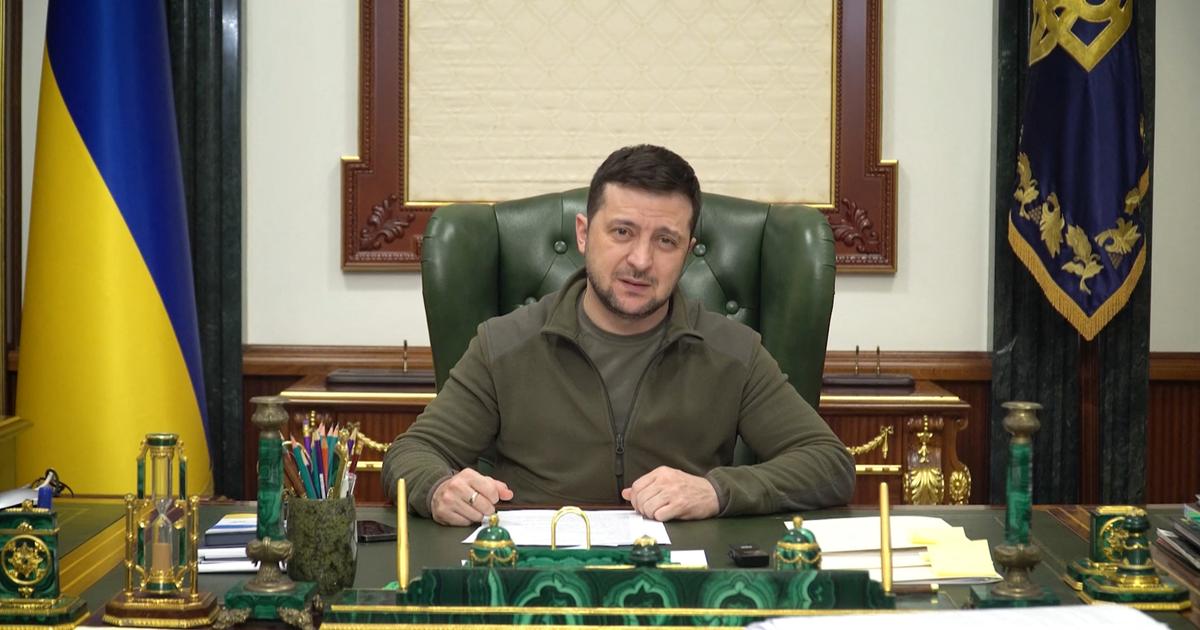 War in Ukraine: Zelensky says he "tempered" his request for NATO membership Ukraine conflict: Russian neighbor gets Bundeswehr soldiers - but has next request