DISAPPEARANCE – The actress died last Saturday. She was 95 years old. A life devoted to theatre, from acting to teaching and directing. 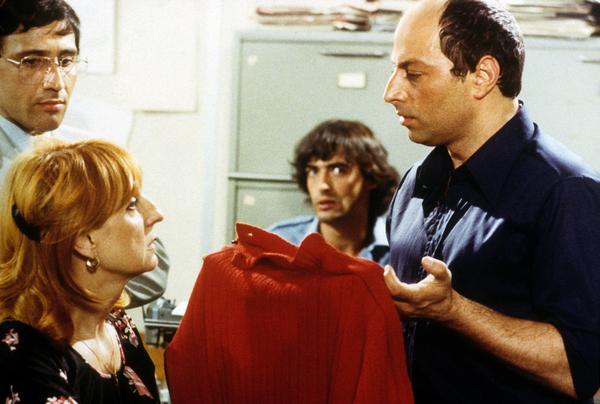 She was awesome and sweet.

A long, slender silhouette, a face of classical beauty, somewhere between Athens and Rome, a face that could seem severe, but that her mind, her intelligence, her lucidity, her taste for laughter, constantly transformed.

A superb voice, shimmering from the bass to the most tender.

There was an immortal youth in her, despite the time that had passed.

A very great actress, who had decided late to devote herself to the theater.

Michelle Marquais had been a journalist before taking the conservatory exam.

She was already married to a very talented painter, Pierre Lesieur.

A man of color and vibrations of the world, landscapes as interiors, who died in September 2011. Michelle Marquais was very important in his work, because she was his muse, his model and his beautiful presence, enigmatic and sensual, haunts many paintings, on the walls of famous museums around the world.

Michelle Marquais died on Saturday January 29, at her home in Paris, surrounded by her family and in particular her two daughters, Manuelle and Sarah.

She would have been 96 next May.

We cannot circumscribe in a few lines his brilliant career on the boards.

She worked a lot with Pierre Debauche, at the dawn of the 60s: Gorki, Andreïev.

But in the meantime, she had the great encounter of her life.

Or, more precisely, Patrice Chéreau found in this radiant woman the ideal of the art of acting. at

The Price of Revolt on the Black Market

by Dimitris Dimitriadis, in

by Shakespeare in 70, in

of Tankred Dorst in 73, in the unforgettable

of Heiner Müller with his friend Roland Bertin, in Nanterre. Together, for a while, they will give very fertile drama lessons. Michelle Marquais, who has devoted herself little to the cinema, is the nanny, in

The Taking of Power by Louis XIV

by Michel Drach where she played the mother of Christian Ranucci.

A director, she had staged her contemporaries, Madeleine Laïk, Hélène Cixous and signed

by Schiller at the Avignon festival before finding a text by Andreiev.

In 2011, she was applauded in a reading of Dea Loher at Théâtre Ouvert.

Since then, she had retired, between Paris and her house in Saint-Rémy, with her cats and the paintings of Pierre Lesieur, attentive to the world and to others. 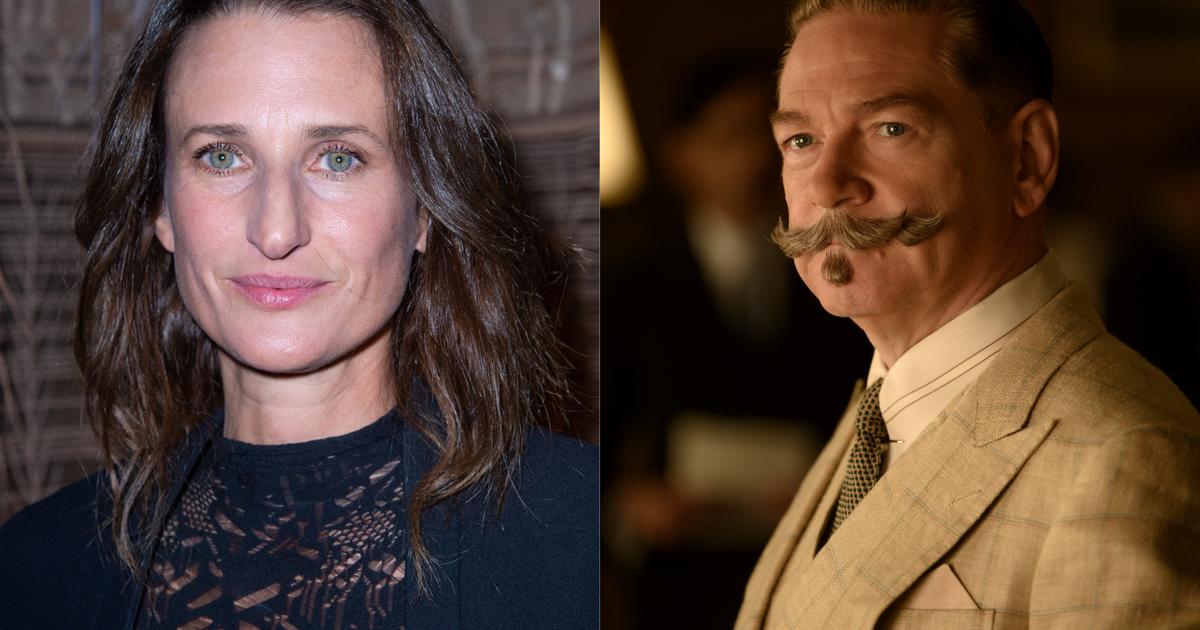 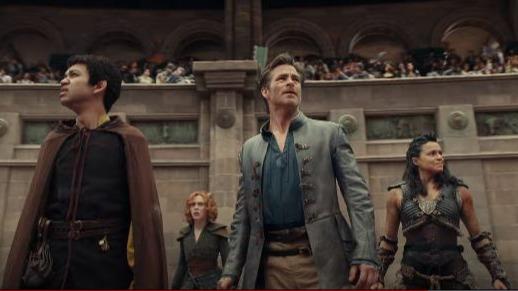 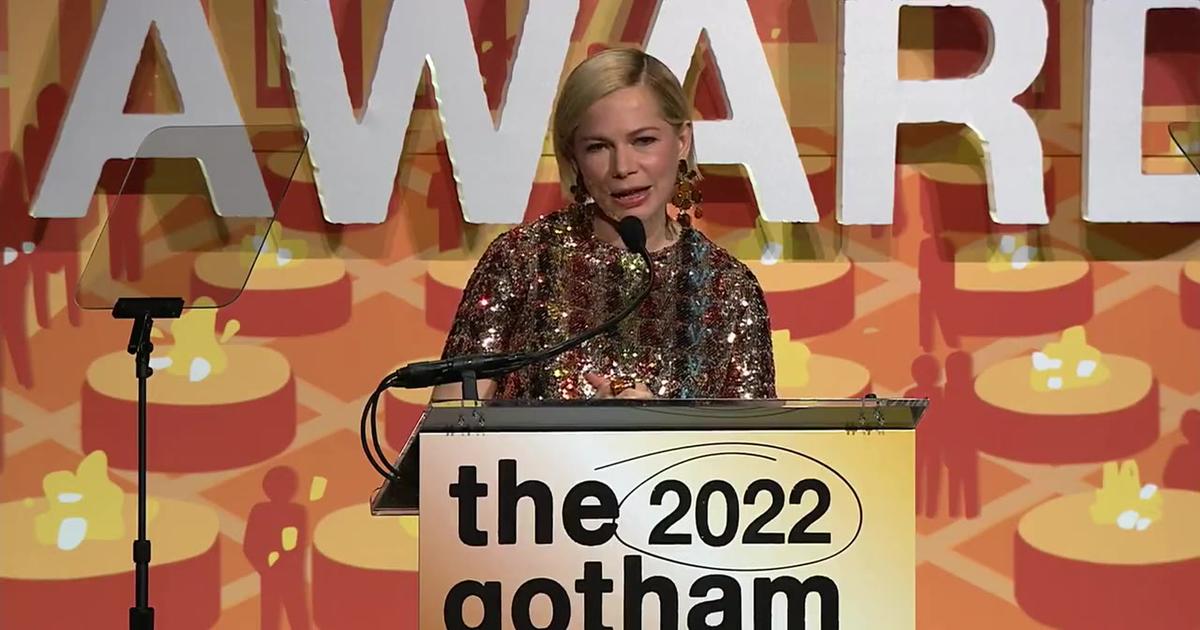 “She called me her daughter”: in video, the tribute of Michelle Williams to the actress who played her grandmother in Dawson 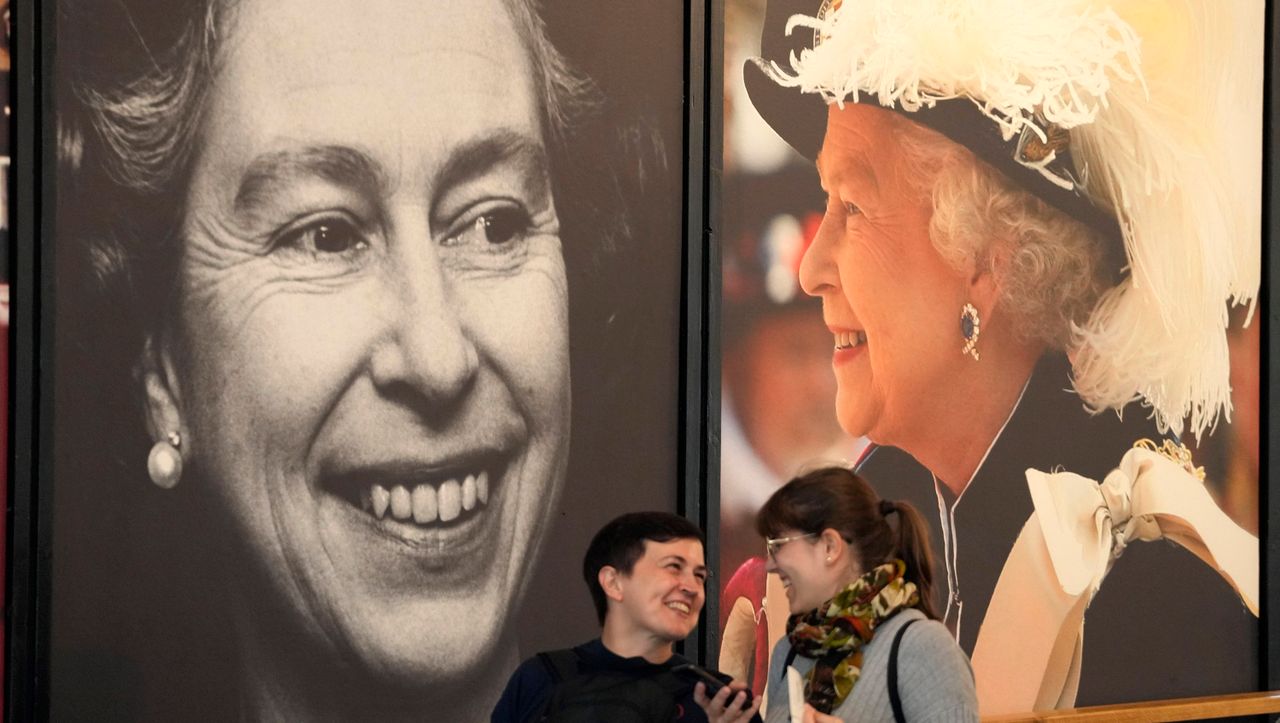 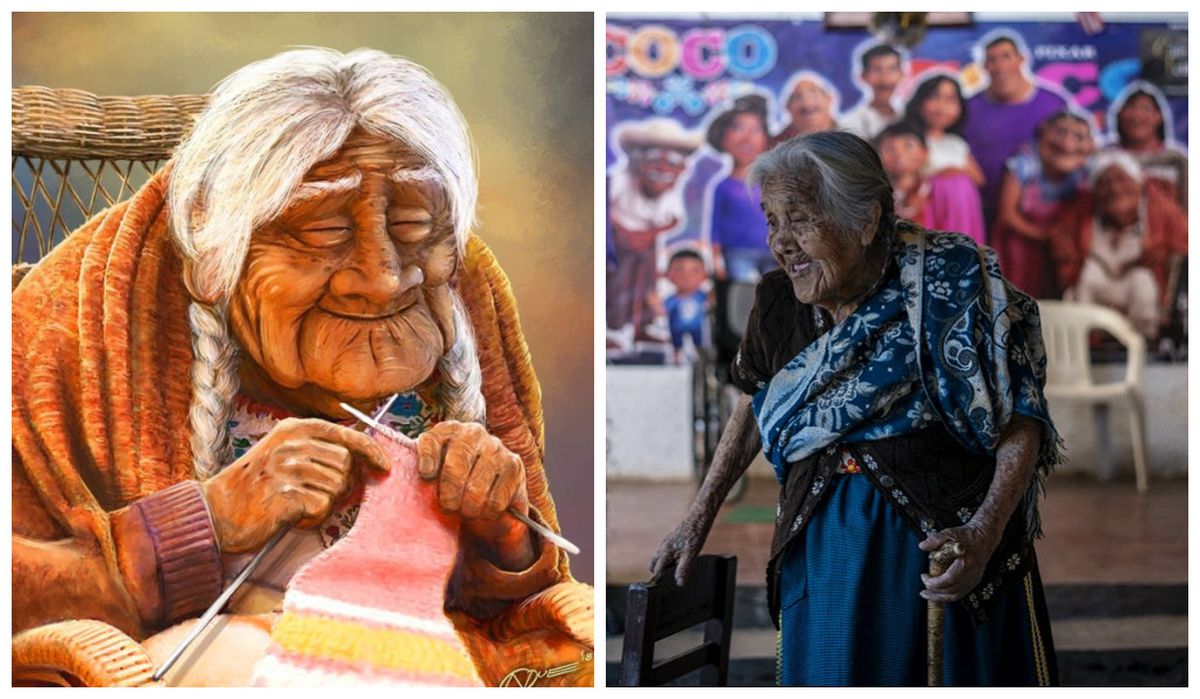 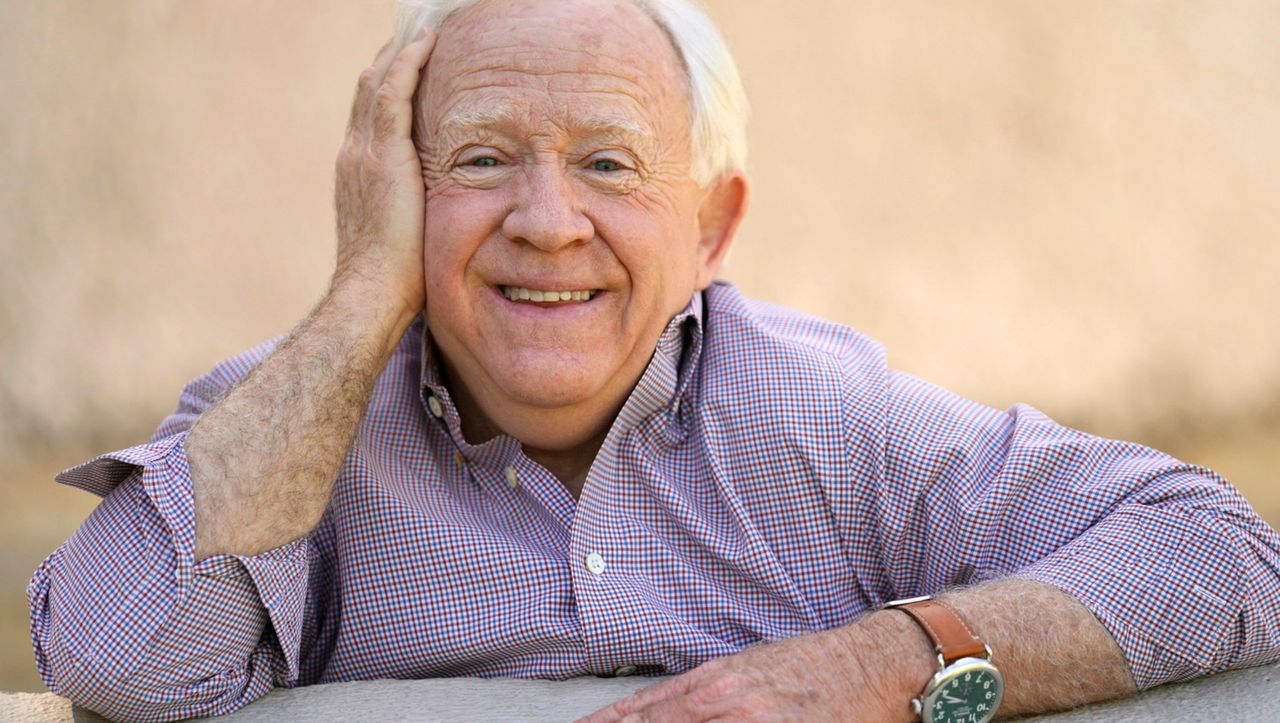 Leslie Jordan: US comedian from "Will &amp; Grace" dies in car accident