Bob Saget's family announced the cause of the actor's death upon receiving the final conclusions of the investigation by the authorities.

Bob Saget's widow remembers him in an emotional interview 0:42

"In the weeks since Bob's passing, we have been overwhelmed by the incredible outpouring of love from Bob's fans, which has been a great comfort to us and for which we are eternally grateful," the Saget family said in a statement. to CNN.

Now that we have the final conclusions of the investigation from the authorities, we felt it was appropriate for fans to hear those conclusions directly from us."

Saget was found dead in his hotel room in Orlando, Florida, after performing a two-hour sitcom on January 9.

“Authorities have determined that Bob passed away from head trauma,” his statement continued.

“They concluded that he accidentally hit the back of his head on something, he didn't think about it and went to sleep.

There were no drugs or alcohol involved."

The family concluded their statement with a message of love: “As we continue to grieve together, we ask everyone to remember the love and laughter Bob brought into this world, and the lessons he taught us all: to be kind to everyone, to the people you love know that you love them and that you face the difficult moments with hugs and laughter”.

Look in this gallery the celebrities who have died in 2022 →

Monica Vitti, known as the 'queen of Italian cinema', died on February 2 at the age of 90.

Moses J. Moseley, who played one of the zombies on "The Walking Dead," died at the age of 31 on February 1.

Colombian actress Dora Cadavid, recognized for her role as "Inesita" in the telenovela "Yo soy Betty, la fea", died at the age of 84, reported the Colombian Ministry of Culture on January 31. (Source: account of Twitter of Maria Cecilia Botero)

Born in Buenos Aires, Diego Verdaguer became a Mexican national and had an outstanding career in the world of music.

Actress Kathryn Kates, who starred in hit television shows such as Orange is the New Black and Seinfeld, died on January 26.

Louie Anderson, an acclaimed comedian who appeared in numerous TV shows and movies, passed away at age 68 on Jan. 21, 2022, his publicist Glenn Schwartz told CNN in a statement.

Meat Loaf, the singer whose 1977 album "Bat out of Hell" is one of the best-selling albums of all time, died Thursday, January 20, at the age of 74, according to a statement on his verified Facebook page.

French actor Gaspard Ulliel, best known for playing Hannibal Lecter in "Hannibal Rising," died on January 19 at the age of 37 after a skiing accident in southeastern France.

André Leon Talley, former creative director of Vogue and a fashion icon in his own right, has died at the age of 73, according to a statement posted Tuesday, January 18, on his official Instagram account.

Ronnie Spector, frontman of the pop group The Ronettes and the powerful central voice of such hits as "Be My Baby" and "Baby I love You," passed away on Wednesday, January 11.

David Sassoli, president of the European Parliament, has died at the age of 65, his spokeswoman reported on Tuesday, January 11.

Sassoli had been hospitalized in Italy since December 26 due to a serious complication related to a dysfunction of his immune system.

Bob Saget, the comedian and actor best known to audiences as Danny Tanner on the sitcom "Full House," died Jan. 9 at age 65 in Orlando, Florida.

Michael Lang, co-creator of Woodstock, died on January 8 at the age of 77.

Sidney Poitier, the first black actor to win an Oscar, died at the age of 94 on January 7.

Kim Mi-soo, a South Korean actress who appeared in the Disney+ series "Snowdrop" and Netflix's "Hellbound," died at the age of 29 on January 5.

French TV star Igor Bogdanoff died of covid-19 on January 4, six days after his twin brother Grichka died of the same cause. 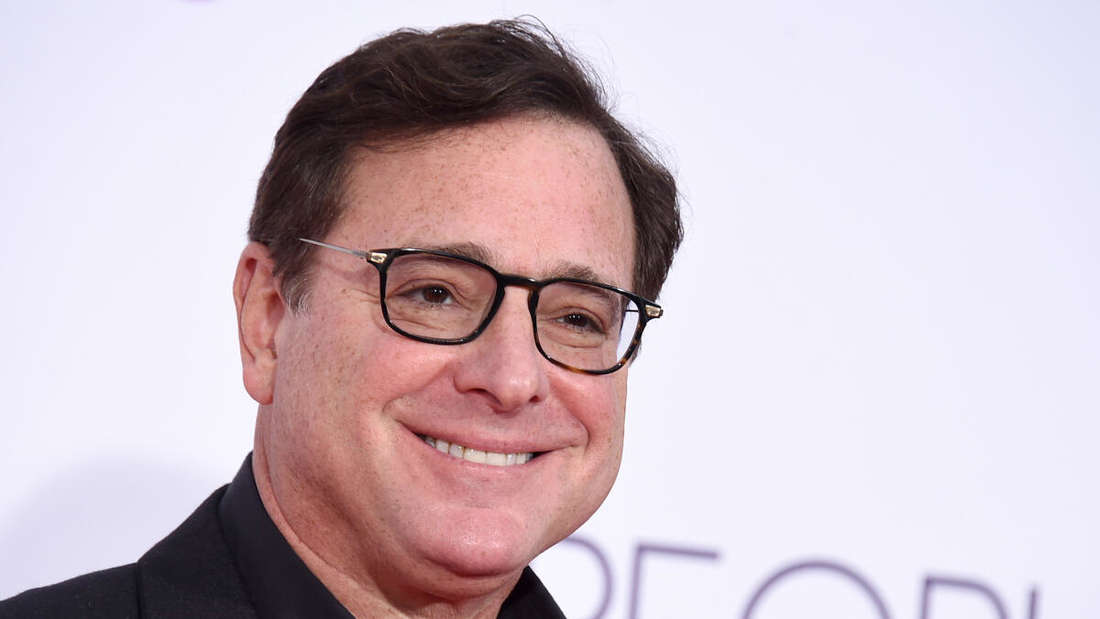 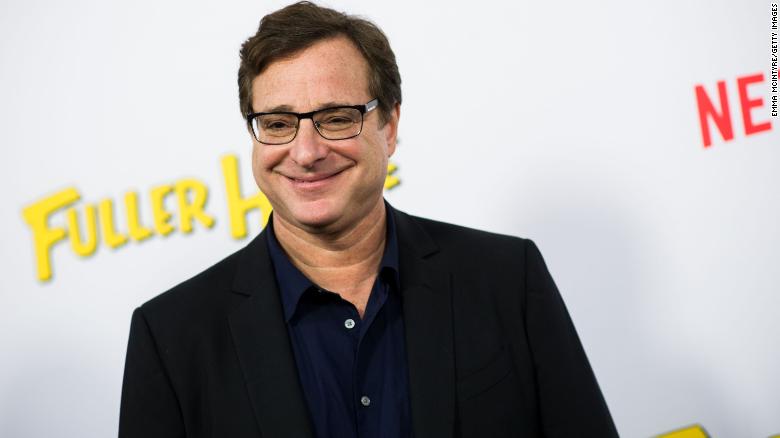 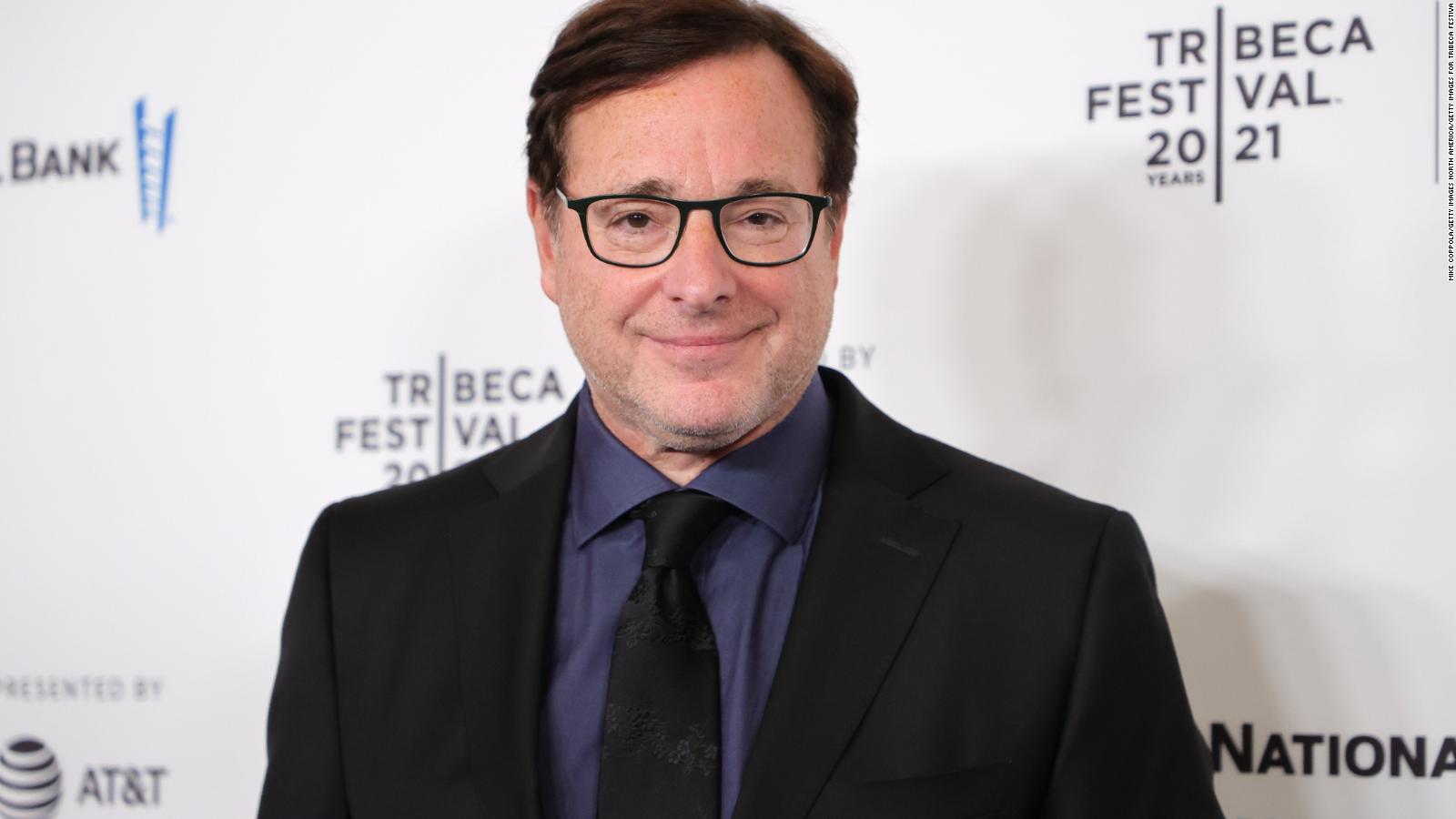 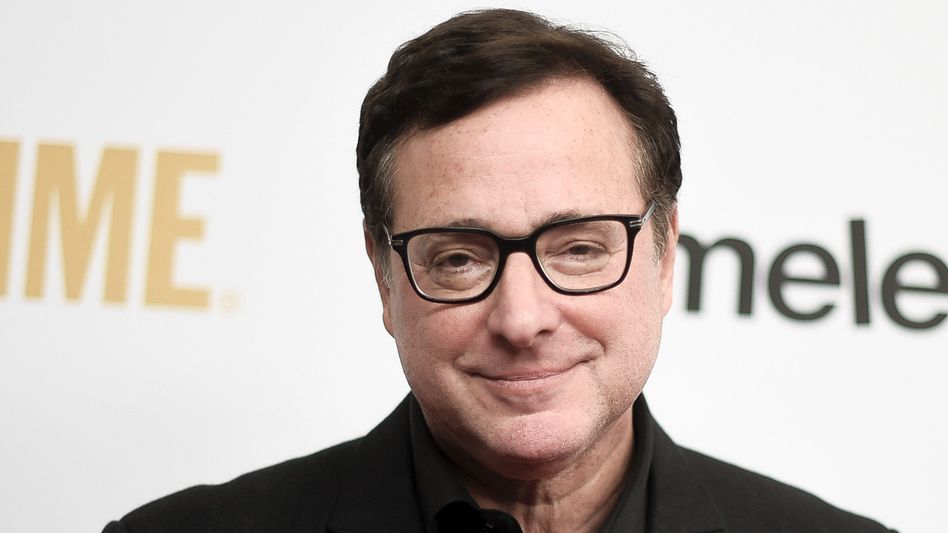 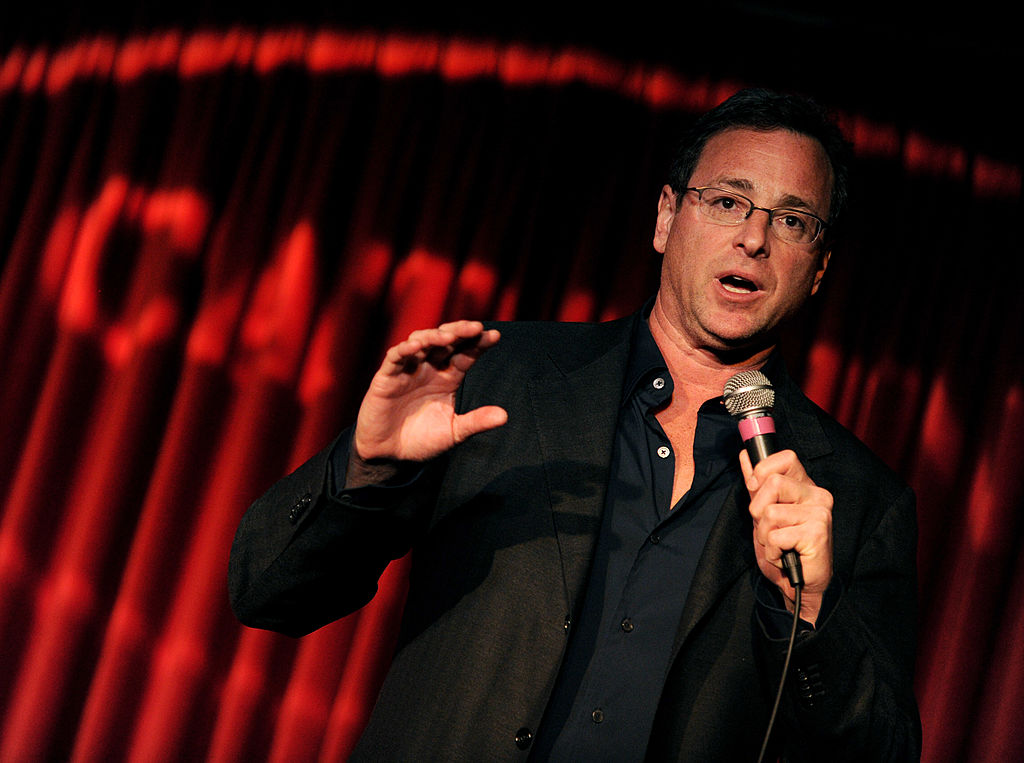 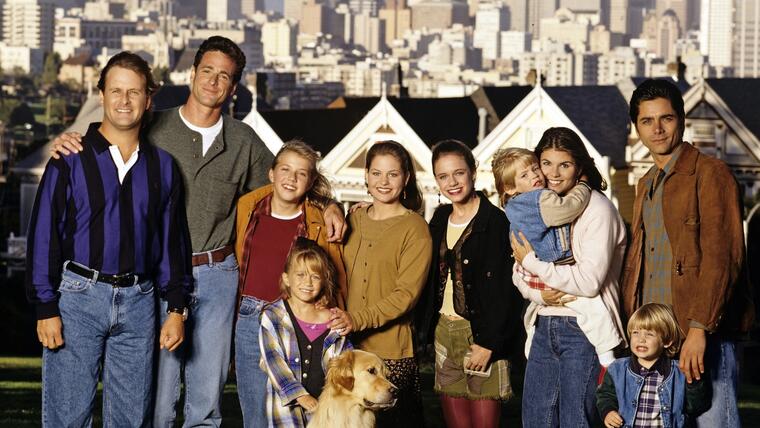 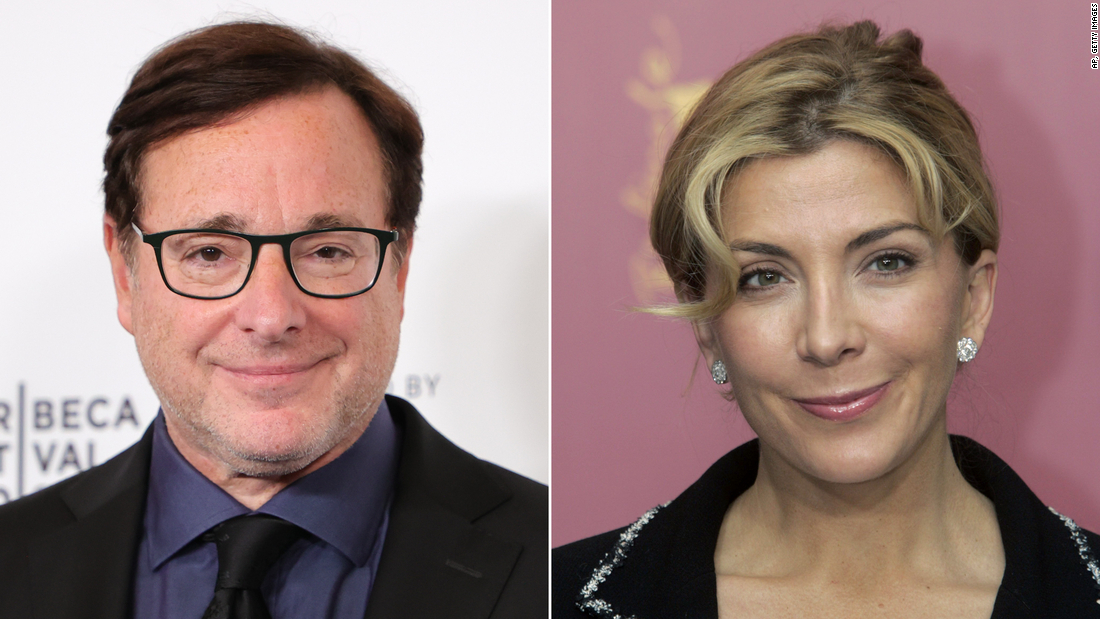 Bob Saget's death is a tragic reminder of other losses