When is the deadline?

If you accidentally fail to comply with the mandatory testing, you may be fined and sentenced to prison at any time.

The latest mandatory testing list + time limit (latest announced late at night on February 10), with 20 more places on the list▼▼▼

Designated premises announced in the early morning of February 10:

In the early morning of February 9, the designated premises were announced:

In the early morning of February 8, the designated premises were announced:

In the early morning of February 7, the designated premises were announced:

In the early morning of February 6, the designated premises were announced:

In the early morning of February 5, the designated premises were announced:

In the early morning of February 4, the designated premises were announced:

Those who are required to undergo mandatory testing in response to the mandatory testing announcement must go to mobile sampling stations, community testing centers or accredited local medical testing institutions for professional swab sampling and testing. Young children can continue to be tested with stool samples.

In Kwai Chung Village, Yat Kwai House and Ying Kwai House have been enclosed and quarantined. Some residents rushed to leave before the deadline, or tried to escape after being enclosed. However, the government said that it will make every effort to track down those who have been to the relevant places and may have been infected. and seriously follow up on whether the person concerned has complied with the testing announcement; anyone who fails to comply with the testing announcement commits a crime and will be liable to a fixed fine of $5,000 and will receive a compulsory testing order requiring the person to undergo testing within a specified period .

Failure to comply with a mandatory testing order commits an offence and is liable to a fine at level 4 ($25,000) and imprisonment for 6 months.

Residents of Yat Kwai House in Kwai Chung Village are required to stay at home for 5 days and undergo mandatory daily testing.

In addition, relevant personnel of various government departments are empowered to perform certain functions under the Prevention and Control of Disease Ordinance (Cap. 599) regulations, including requesting information or assistance from individuals if necessary; The requirement is an offence punishable by a fine at level 3 ($10,000).

It hurts in 2 parts, please be careful to extend the enclosure of Xia Kui Building and Yi Kui Building!

Residents are concerned about returning to work or deducting fake food. The Labour Department said that Liang Zhuowei advocated the closure of the city | Are there preparations for the closure and forced inspection?

Netizens carefully selected 4 mandatory inspection lists of 4 magic weapons that must be banned from feet | 20 more places to be inspected!

1 Sequelae may lead to lifelong inability to work

In the same field: Chen Yuntong, a former member of the Shatin District, shared his experience in isolation at the Penny's Bay Quarantine Center earlier, and listed 9 major Q&As and 8 must-have items, hoping to remind netizens: 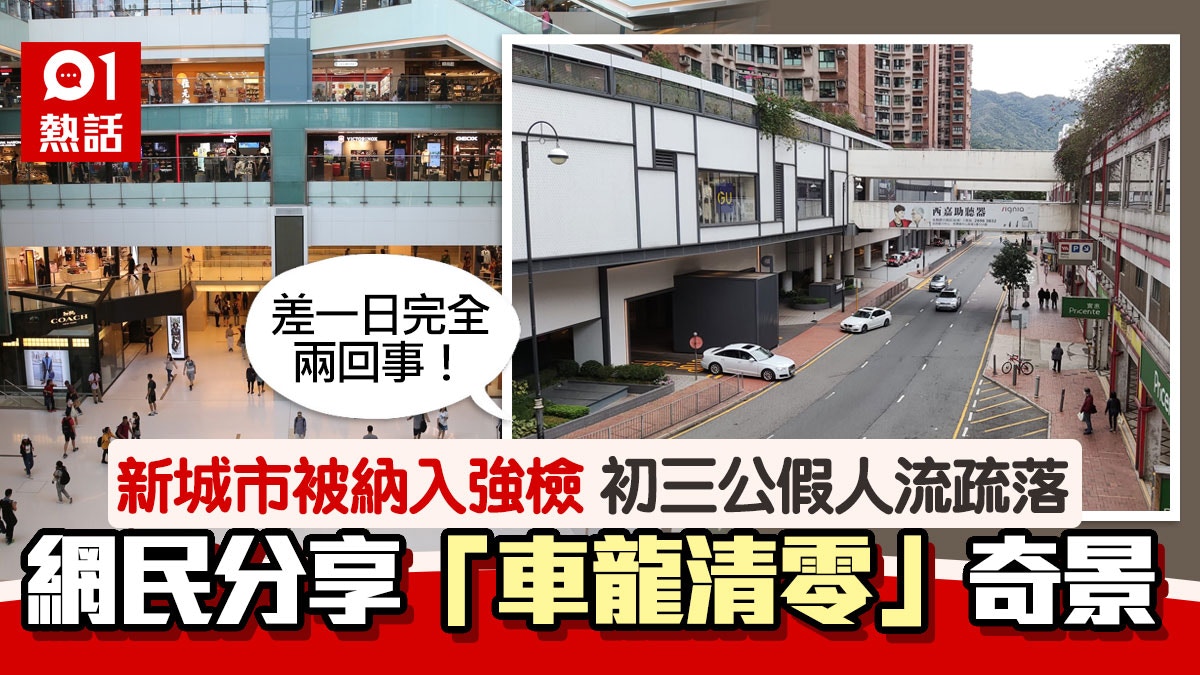 It is reported that 207 new confirmed cases have been added. Netizens share the deserted "miracle" of Shatin's new city: car dragons are cleared

After the long holiday, netizens in the New Year's Eve group may share the deserted "miracle" of the new city of Shatin: the car and the dragon are cleared 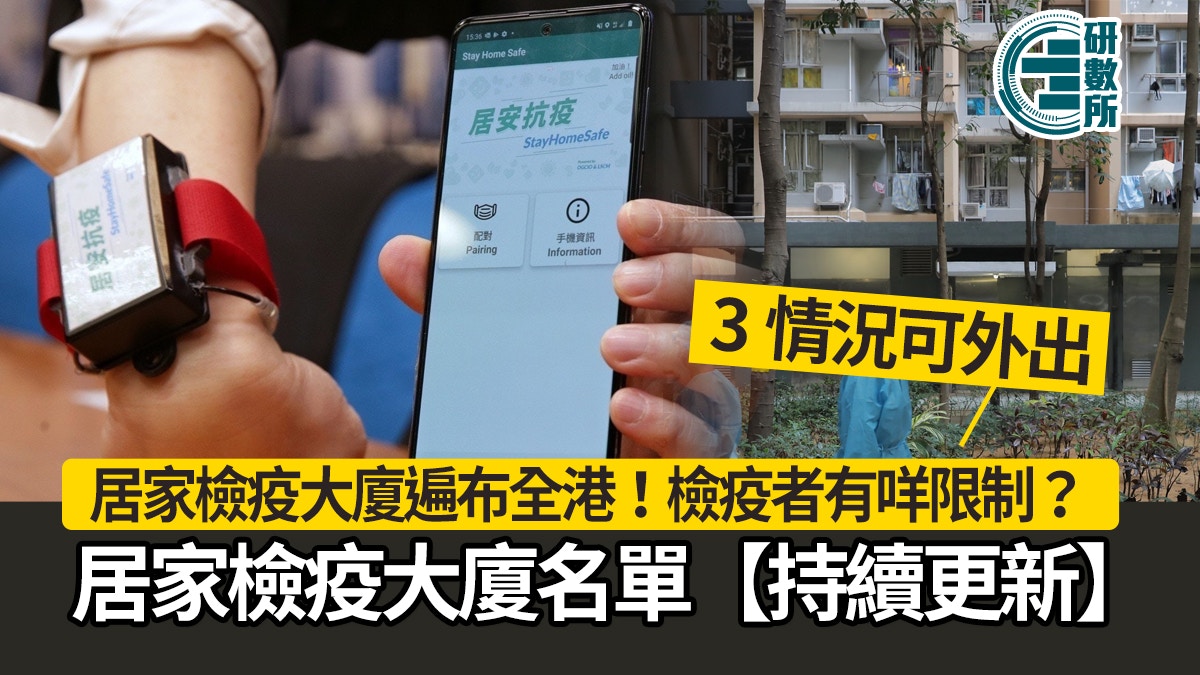 The protests in Ecuador against Guillermo Lasso continue; Authorities report at least three deaths in the mobilizations
2022-06-22T16:17:55.076Z

Cham Wings Airlines will resume its flights to and from Damascus International Airport tomorrow
2022-06-22T16:12:22.039Z

Governor of Kaliningrad: Lithuania's restrictions on the transit of goods a flagrant violation of international law
2022-06-22T16:07:06.873Z