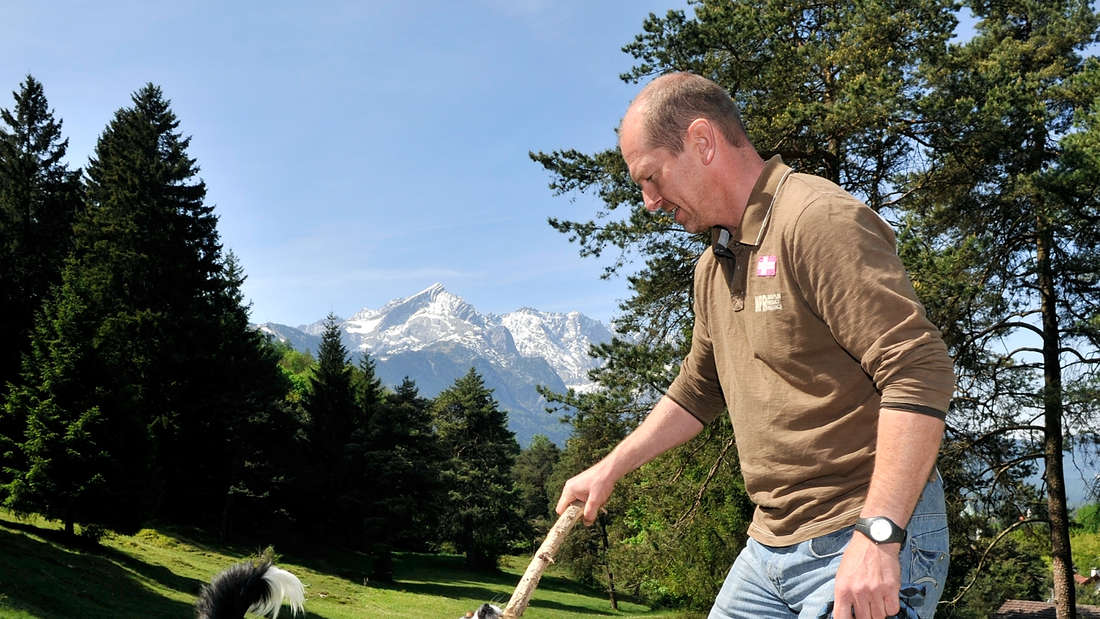 In the second final of the Oberliga Süd, everything between EHC Klostersee and SC Riessersee points to an extension.

The Werdenfelser won the first game 4:2, a second win would mean the championship and promotion to the second division.

Then Sepp Lehner grabs the disc behind his own goal, drives it over half the ice surface and passes it to Tobias Biersack, who shoots the puck into the goal to make it 3:2.

This was the last action of a great career, because after the promotion Lehner hung up his skates.

Lehner, whose jersey hangs under the ceiling of the Olympic Ice Sports Center, turns 50 today, Tuesday.

The defender has 22 professional years behind him.

After he had gone through all the youth teams, he joined the first team at SC Riessersee at the age of 17.

After three years with his home club, "Number 19" went to the Prussians in Berlin.

In 1993 he was voted the league's top rookie defenseman.

There were also four playoff quarter-finals, games in the Europa League and a nomination for the German national team.

In 1997 he was drawn back to the Werdenfelser Land.

In 1999 he took part in the B World Championship, followed a year later by qualifying for the Winter Olympics.

Actually, Lehner only wanted to play for the white-blues at the time, but in 2003 he was forced to change again after his home club's license was revoked.

During his time with the Werdenfelsers, Lehner was voted the best defender in the 2nd Bundesliga (1998/99).

The following seasons he made it to second place twice and was voted bronze twice.

After the end of the SCR in the 2nd league, he helped the 1b team of the white-blue with his last goal to the state league promotion.

Shortly before Christmas 2003, his path led him to Straubing in the 2nd Bundesliga.

There he met old acquaintances from Garmisch-Partenkirchen, such as Norm Batherson and Florian Schnitzer.

The proximity to his home town was an important point in favor of moving to Straubing.

Number 91 in the Tigers (Batherson had already occupied number 19 in Straubing before him) found his second home in Gäubodenstadt after Garmisch-Partenkirchen, also because he met his wife there.

Until 2009 he played successfully for the Tigers.

He was captain there too and won his first career title, the championship in the 2nd Bundesliga in 2006. This was followed by promotion to the German Ice Hockey League, where he was active in the top division for another three years.

In 2009 he finally returned to Garmisch-Partenkirchen and put on his skates again for SC Riessersee.

Titus Fischer spoke to him.

Mr. Lehner, you ended your career by winning the Oberliga championship in 2011 with SC Riessersee.

What are you doing today?

Lehner: “I am self-employed and have a caretaker service in Partenkirchen.

Otherwise, the children keep me on my toes and I am also active as a youth leader in the youth team at SC Riessersee.

You have experienced a lot in your long career.

What were the highlights?

Lehner: “The first three years at SC Riessersee were great.

We had all local players plus two foreigners.

That was in the 2nd Bundesliga back then.

The cohesion in the team was very strong – I have never experienced that in my career.”

You left Bavaria once, in 1992. Then you played in Berlin in the highest German league for five years.

Later you laced up the skates for Straubing, where you were the captain.

How was it back then?

Lehner: “It was a huge leap for me to Berlin.

At the age of 20, I left home and went out into the big wide world.

We always played very well in the main round, but unfortunately it wasn't quite enough in the play-offs.

It was a great time in Straubing, with the highlight being that we were promoted from the second division to the DEL.

You were also active in the national team, including at the B World Cup in 1999.

Lehner: “Yes, I was also a national player.

It was often the case that I was involved in the preparations, but then shortly before the World Cup it wasn't enough for the final squad.

Once Hans Zach wanted to nominate me again, but I was in the middle of building a house and then I turned him down.

Building a house was more important to me.”

The Winter Olympics are now in Beijing.

Due to the great success of 2018, ice hockey has experienced an upswing.

We notice that at SC Riessersee in the offspring. 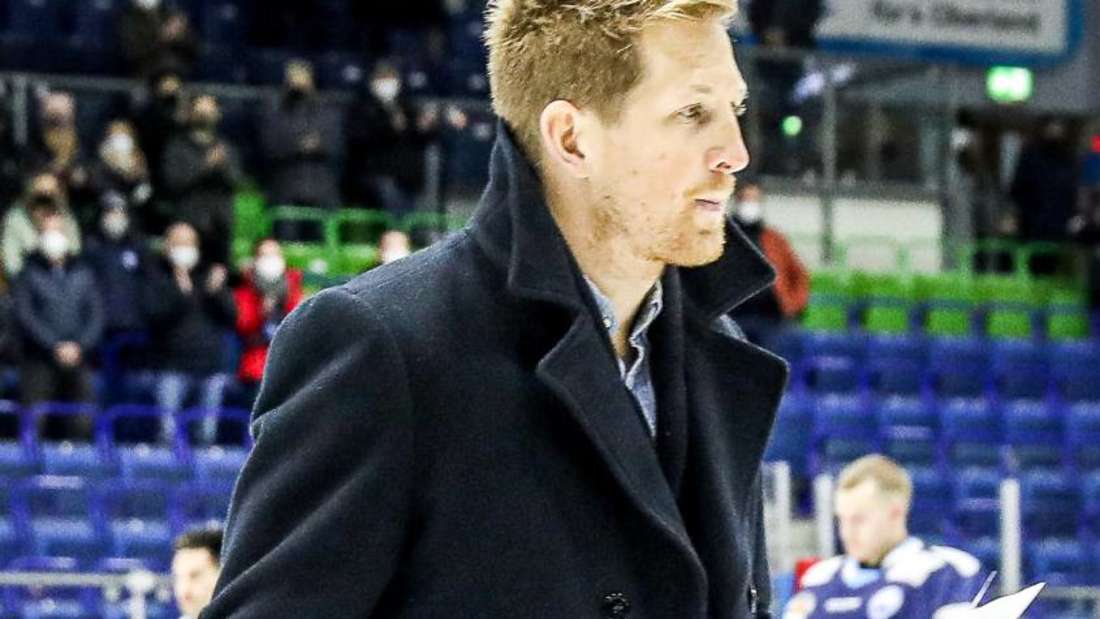 Football was his life: Moosburgers mourn the loss of Josef Held "Women were forced to have sex with senior officials who came to Haiti, including Blatter" - Walla! sport 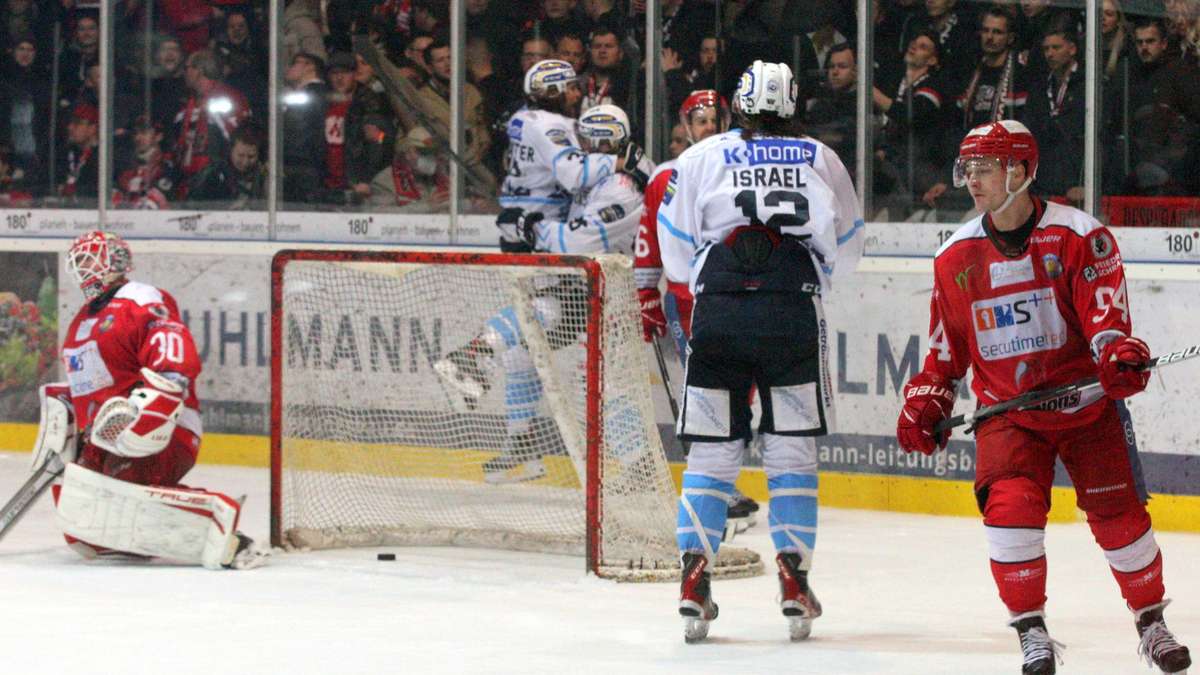 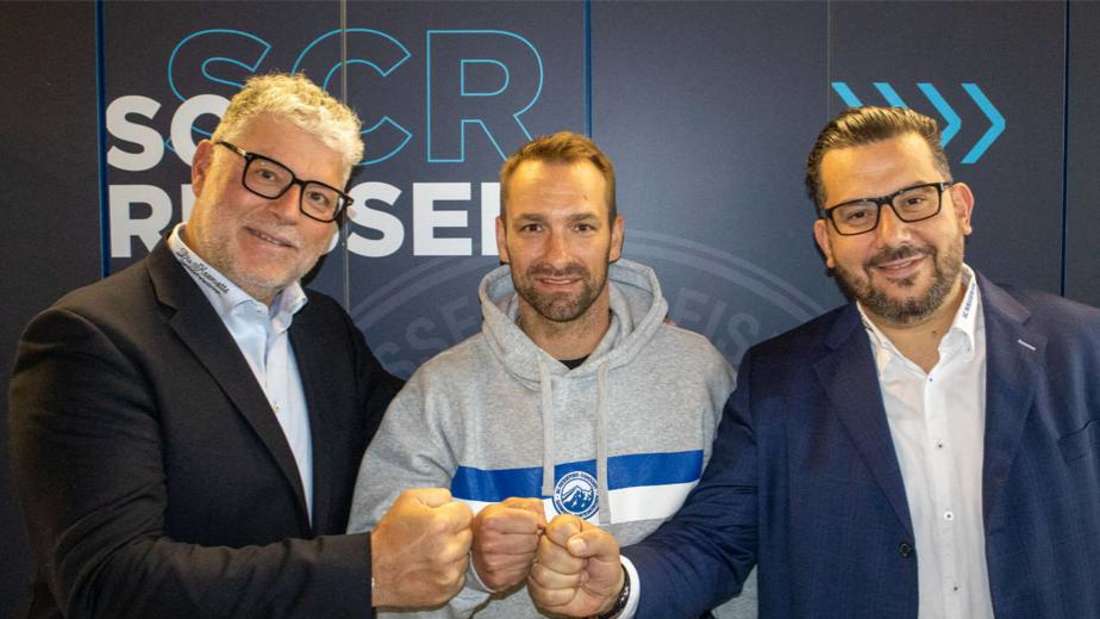 Back with a good feeling: Lubor Dibelka is signing on for a fourth time at SC Riessersee "One of the best centers in the premier league"

The grandmother of the Uvalde shooter leaves the hospital after a month admitted for the aggression of her grandson
2022-06-29T14:34:03.949Z